Tottenham Hotspur midfielder Giovani Lo Celso has said on Instagram that he is fully fit and available, but head coach Antonio Conte has still left him out against Chelsea.

Conte’s Tottenham will take on Chelsea away from home at Stamford Bridge in the Premier League this afternoon.

Argentina international midfielder Lo Celso is not even on the bench.

Just like fellow midfielders Dele Alli and Tanguy Ndombele, the 25-year-old has been completely left out of his squad against Chelsea.

Lo Celso has stated on Instagram that he is not injured and is available to play, which means that Conte has simply chosen to ignore him.

It will be interesting to see what happens with Lo Celso now.

Maybe after the match, Tottenham head coach Conte will give us an explanation why he did not even include the midfielder in his squad.

Could the Argentine leave Tottenham in the January transfer window?

CM reported last month that Juventus want to sign Lo Celso on loan with a view to a permanent transfer in the summer of 2022.

The report claimed that the Argentina international midfielder himself is open to a move to Juventus.

Could a transfer happen in the final days of the January window?

In other news, ‘Arteta has to step in’: Martin Keown thinks there’s a big problem at Arsenal 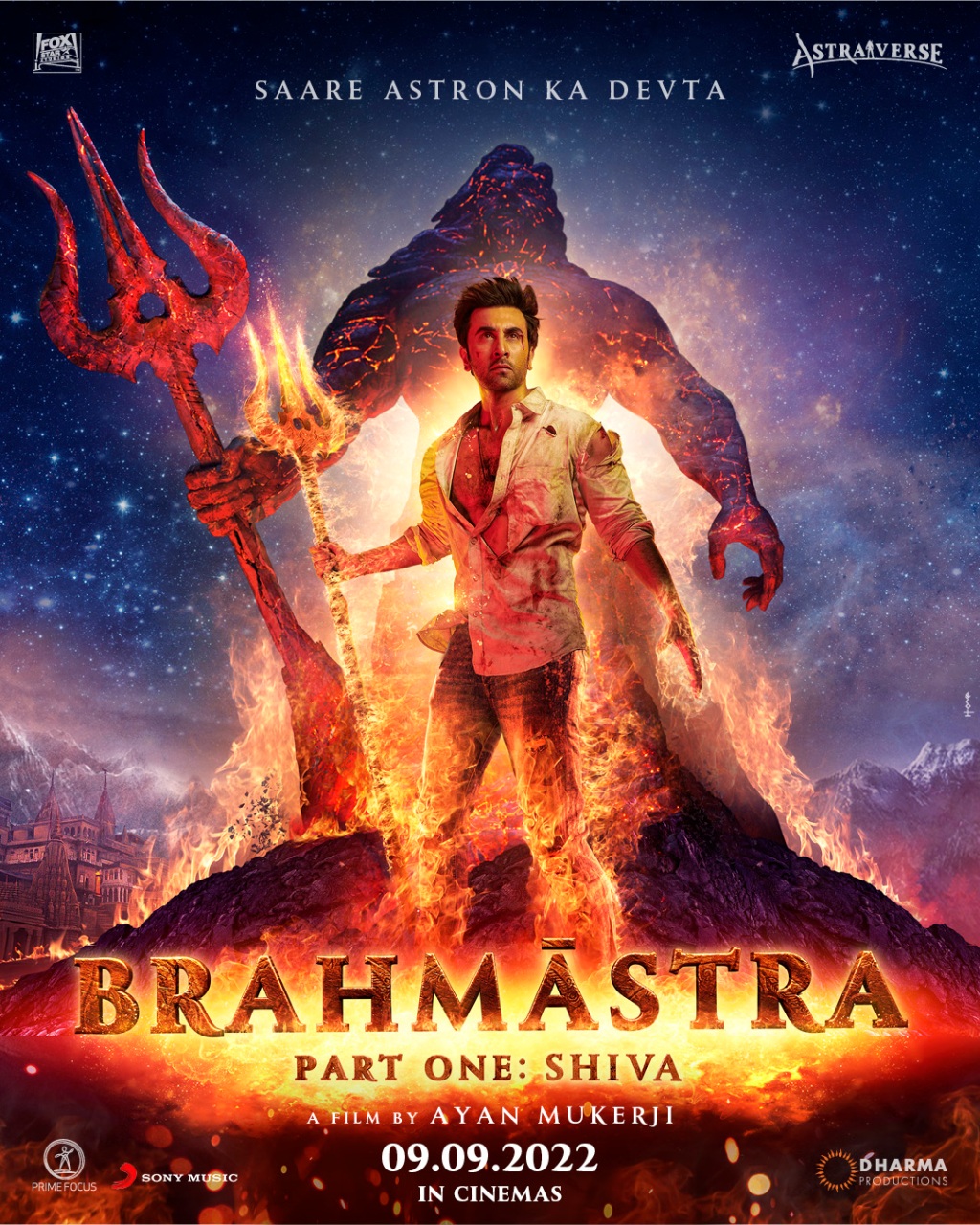 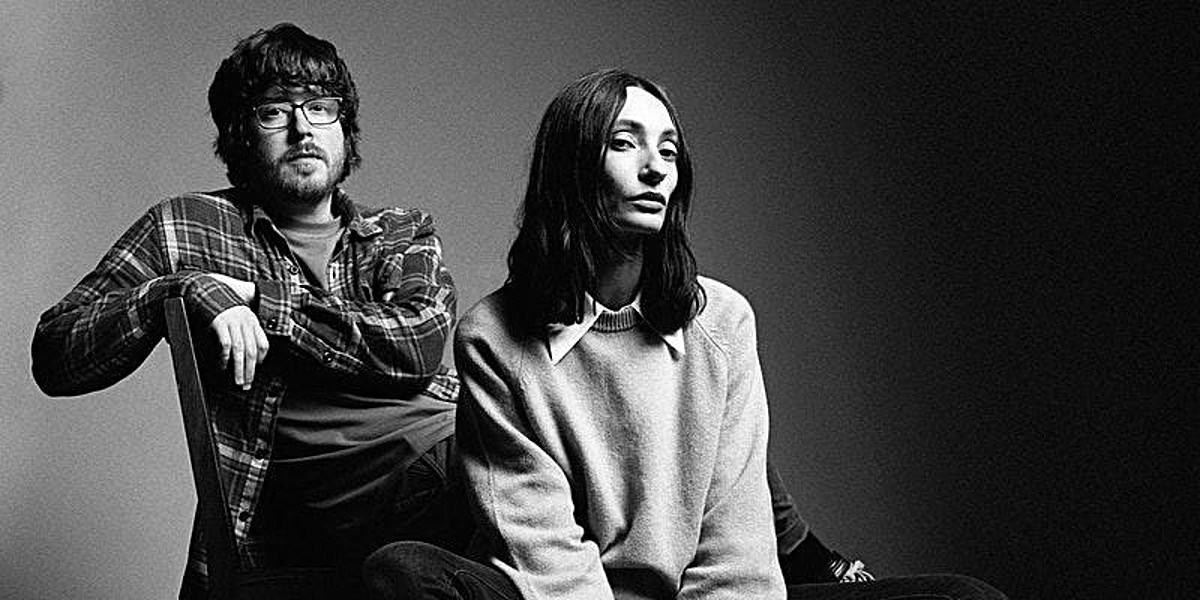 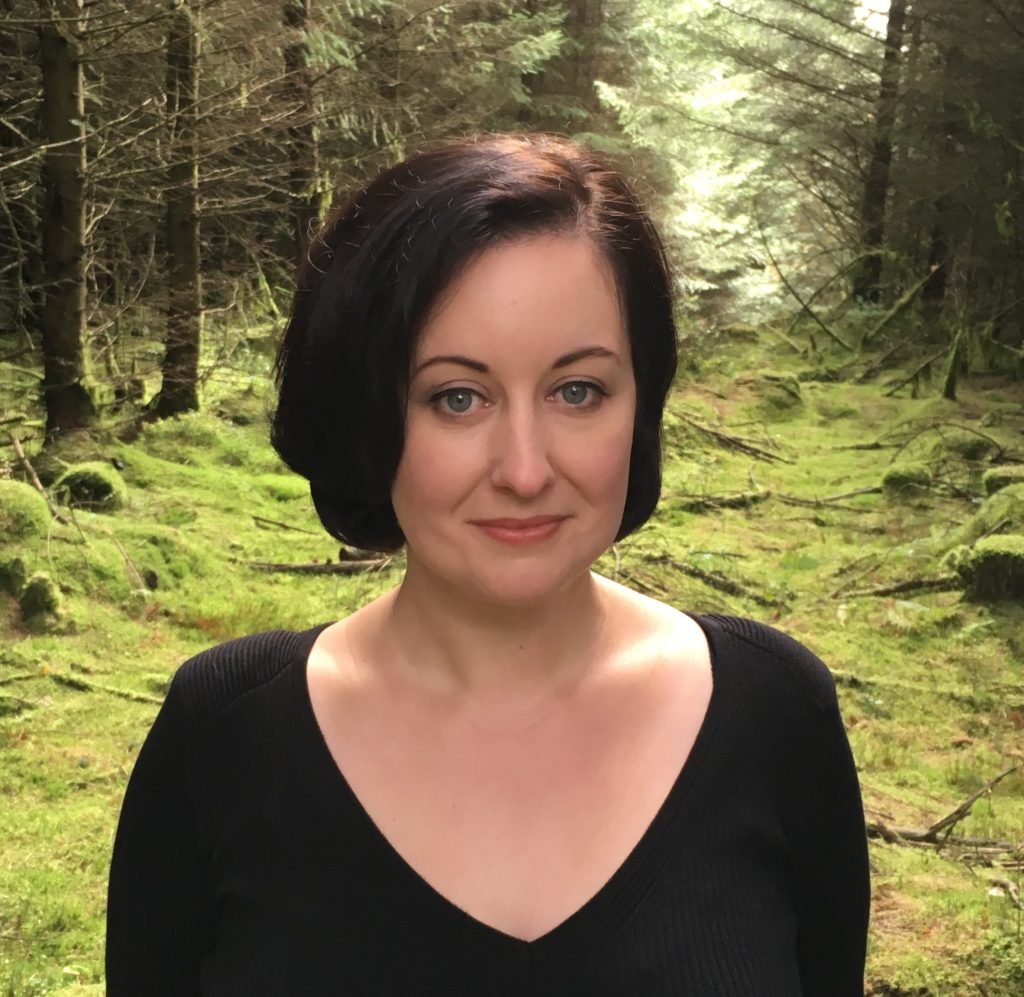 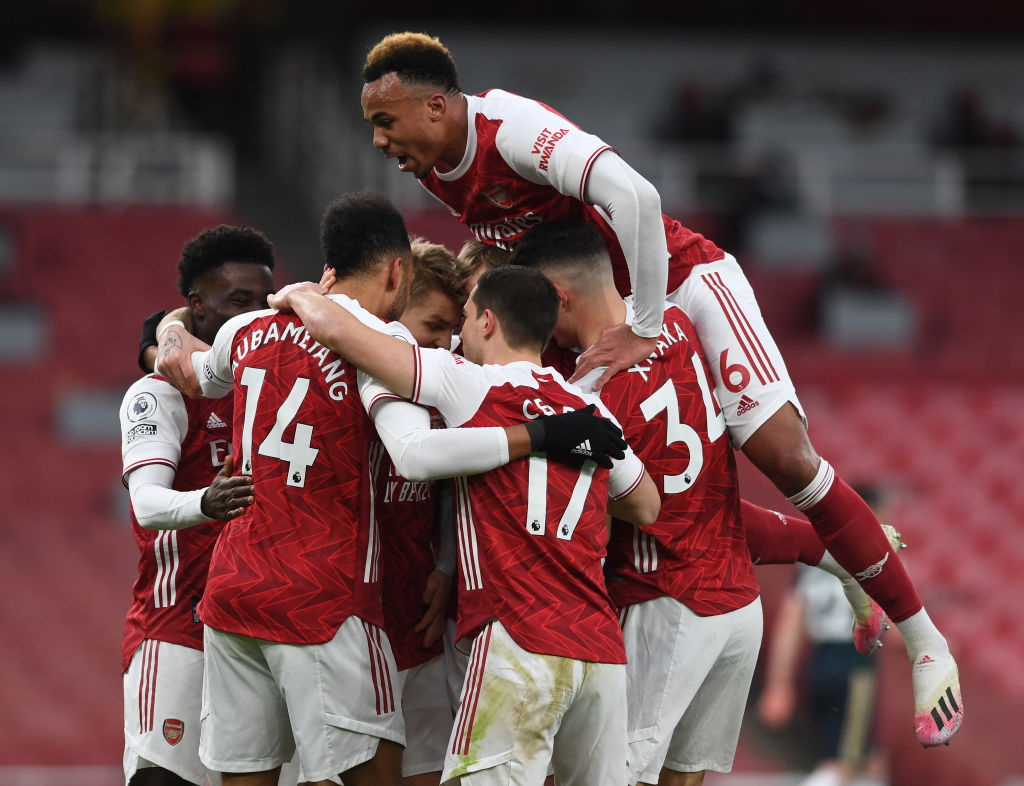