When Disney+ launched in 2019, the buzz around the internet was focused on the vast content library that would be offered by the new streaming service. Although classic Disney movies were on everyone’s watch list, it was the Disney Channel series of the new millennium that brought millennials to the platform to experience a blast of nostalgia in an ever-changing world.

Are you currently craving a Disney Channel blast from the 2000s and don’t know where to start? Party like it’s 2000 and check out a few of our favorites down below.

The bubble-gum world of Lizzie set the blueprint for Disney 2000 shows, and the influence of the program can be seen in newer original series as well. The color-popping wardrobe, decorated lockers, and woes about wearing an ugly sweater on picture day will give you a case of childhood deja vu that is too good to pass up. Plus, the series wraps up with a film that’s truly what dreams are made of. 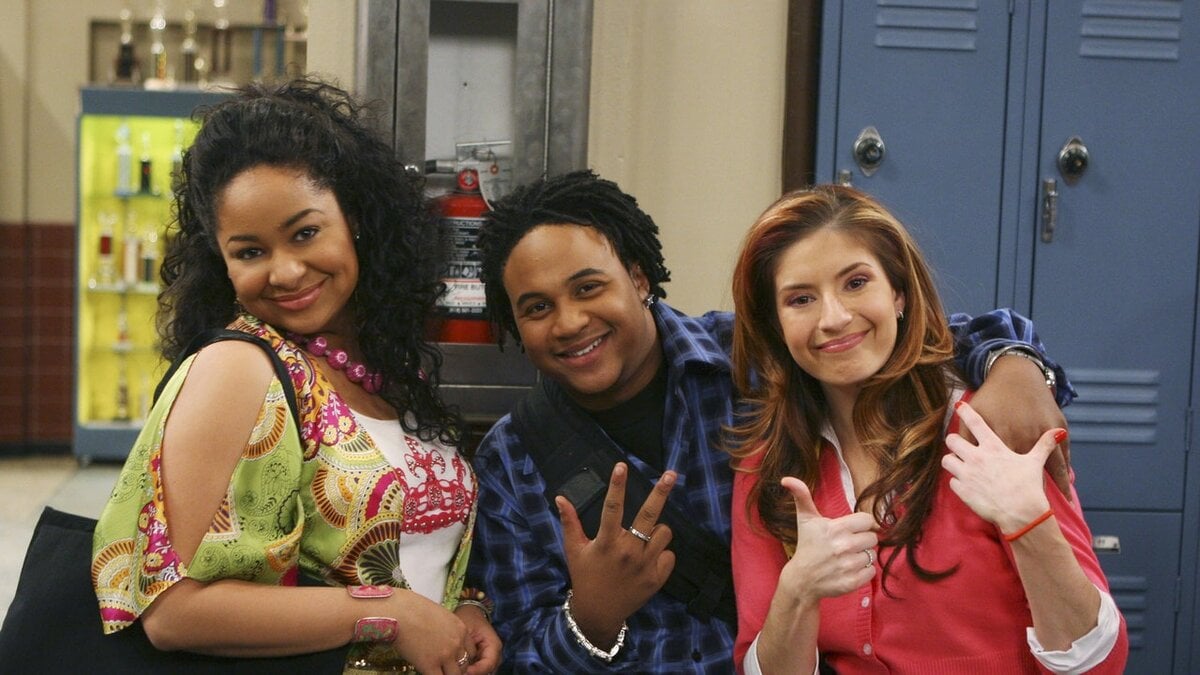 Oh snap! We just had a vision that you are about to enjoy That’s So Raven! Starring Raven Symone, the series focused on Raven Baxter overcoming the obstacles of teenage life while also having psychic abilities. The series was only the beginning of Disney 2000 shows putting their fantastical main character into ordinary situations, but it was a trope that quickly became one of the channel’s favorites to revisit.

Much like Lizzie McGuire, rewatching the show is much like going into a time machine. Not only will the theme song of this iconic television show have you jamming in your pajamas like the old days, but the catchphrases of Raven Baxter are sure to make you laugh just as hard as they did when you heard them for the first time. 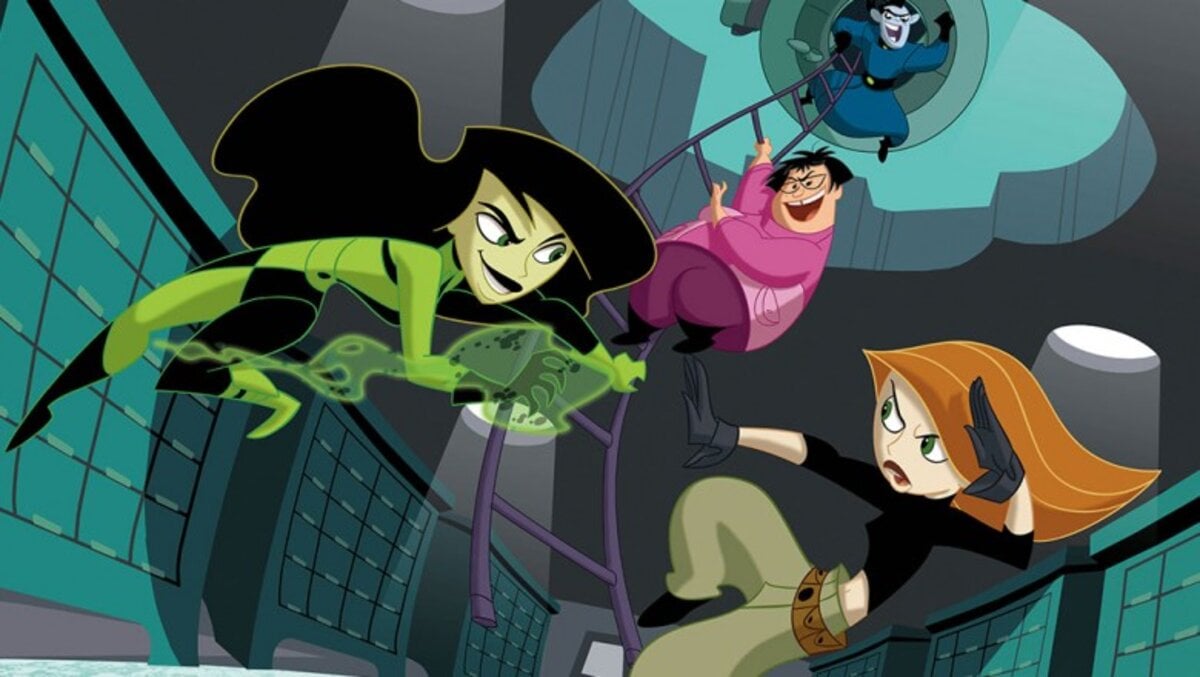 Considered one of the best animated series on the channel, Kim Possible follows the title character as she navigates high school by day and goes off to fight crime as soon as the bell rings. Although this series was similar to many Disney 2000s shows with Kim having to deal with high school drama, this show had unique high stakes with the main character having to save the world on a daily basis.

Whether it is through her series, or one of the many movies Disney pumped out, Kim Possible will always succeed in delivering a dose of the quintessential girl power angle that was just beginning to gain traction in the 2000s. All you have to do is call or beep her if you want to reach her (or just open your Disney+ app). 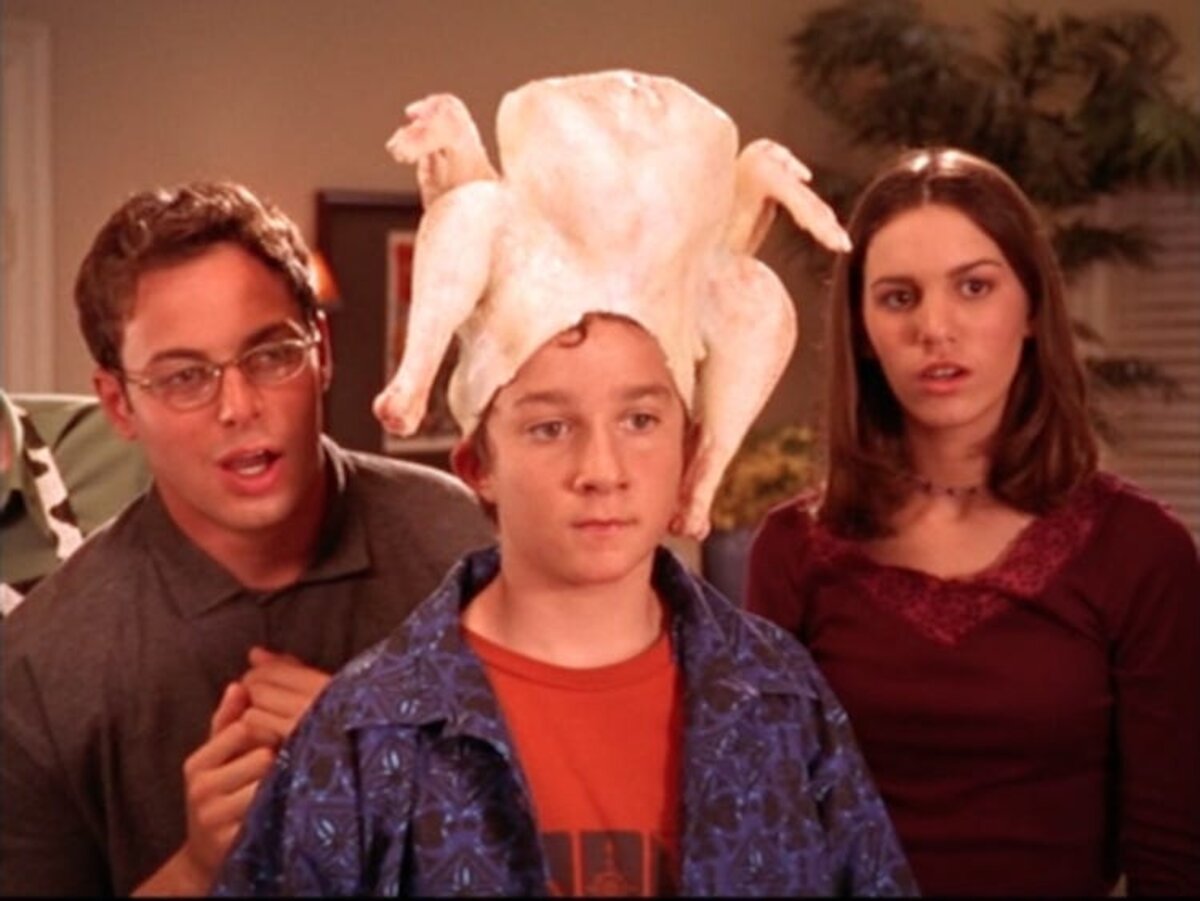 Most known as the series that launched the career of Shia LaBeouf, Even Stevens focuses on the relationship between brother & sister duo Louis & Ren Stevens. Following the trend set by other Disney 2000 shows like Lizzie McGuire and That’s So Raven, the siblings are often seen butting heads and just not knowing how to live peacefully under the same roof.

Even Stevens may have been following the Disney 2000 shows blueprint of the dysfunctional sibling dynamic, but it can be argued that seldom did it better than the three season series. In fact, the relationship between Ren and Louis is so relatable, that we won’t be surprised if you get into a surface-level argument with your own sibling upon rewatch. 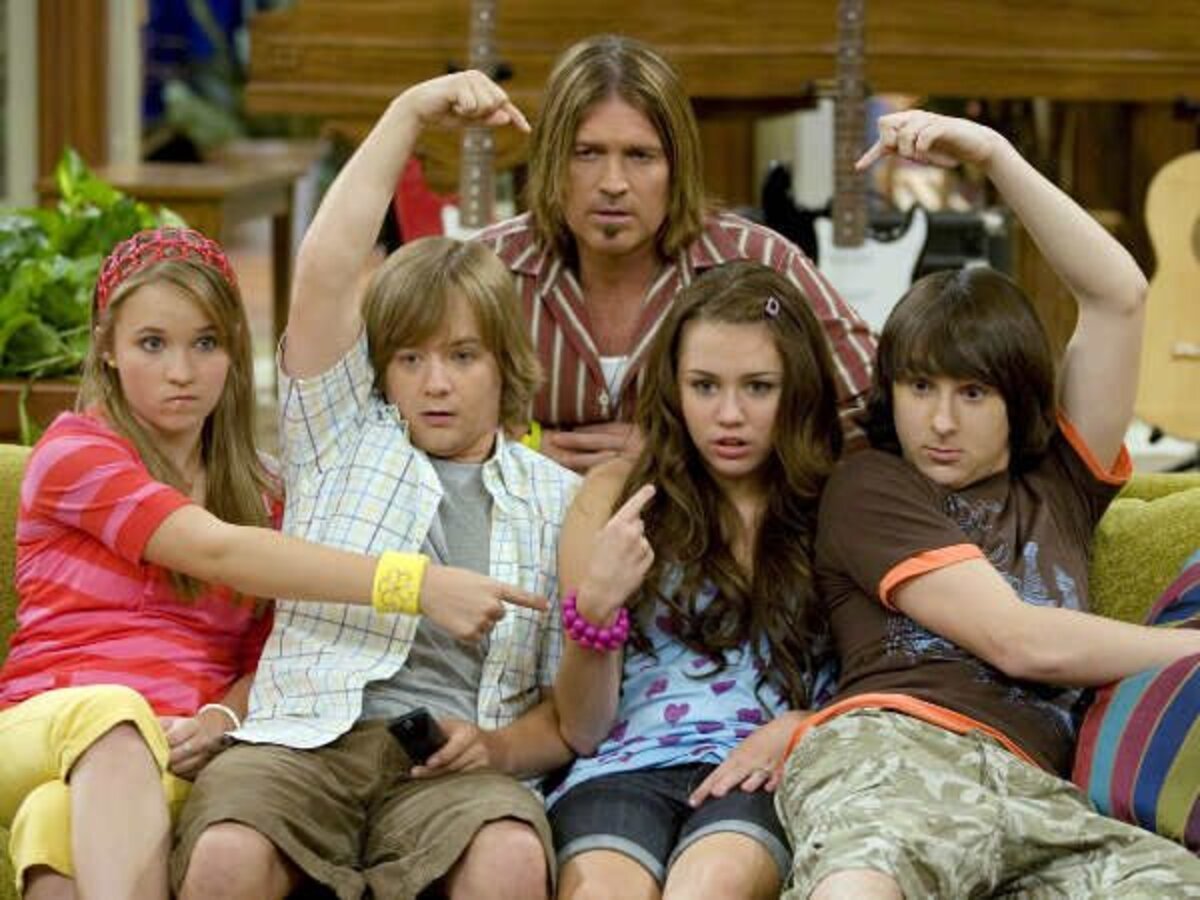 Often cited as one of Disney Channel’s greatest successes, Hannah Montana centers on the double-life of Miley Stewart as she juggles being a normal high school student and an internationally known pop star. Miley Cyrus takes the lead of this era-defining series, delivering a comedic performance and iconic pop songs that every millennial still sings at karaoke night.

Although Hannah Montana appeared later in the 2000s, it can be debated that this series would not exist without the success of the Disney 2000 shows before it, like Lizzie McGuire or That’s So Raven.  Similar to those other series, the style of Hannah Montana, will have you busting a move in your living room while wearing the blonde wig you found stuffed in the back of your closet.

Are you still watching Disney Channel shows from the 2000s? If so, paint those mouse ears on the screen and let us know in the comments!

The Bucks are one win away from the NBA Finals, all thanks to Giannis' supporting cast 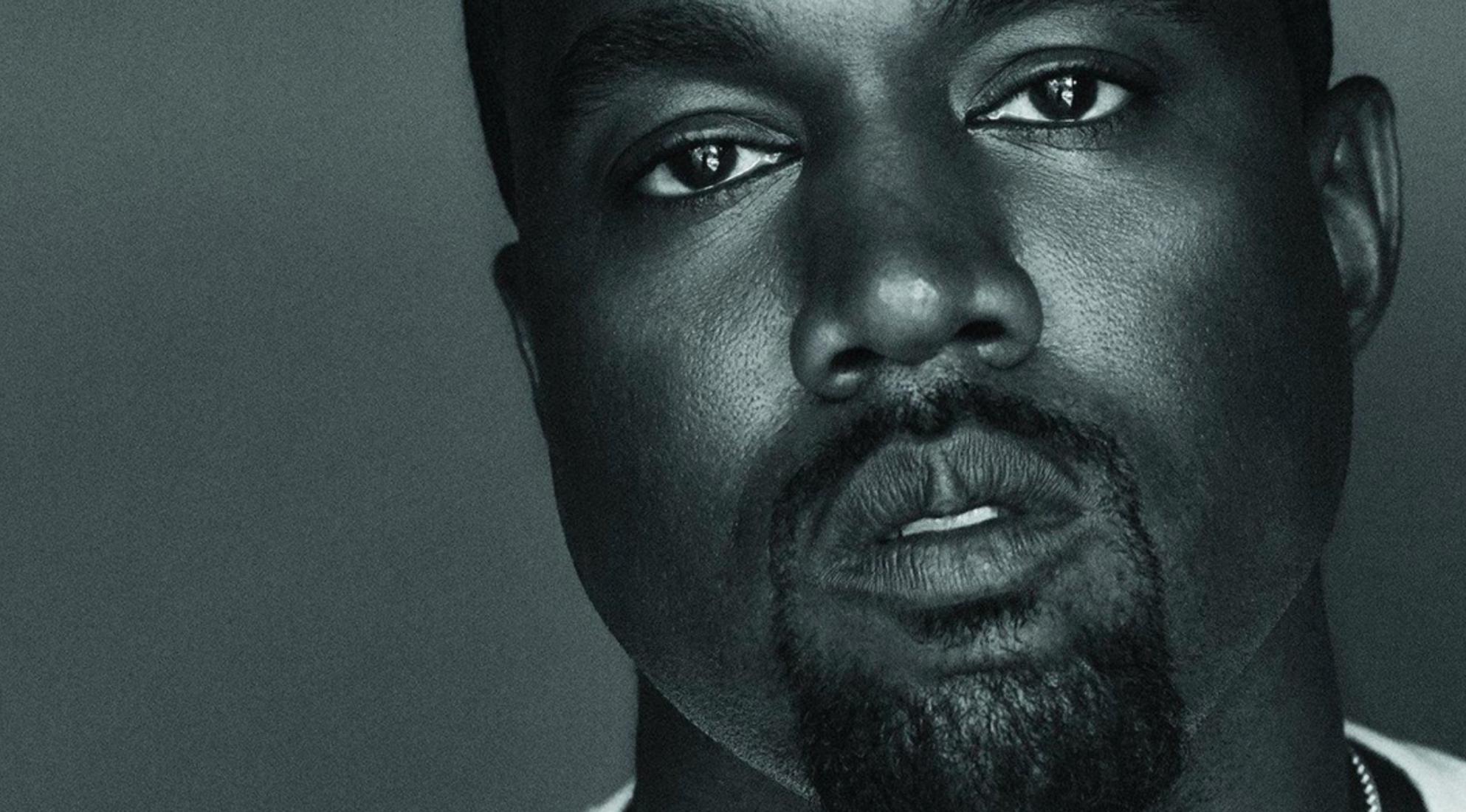 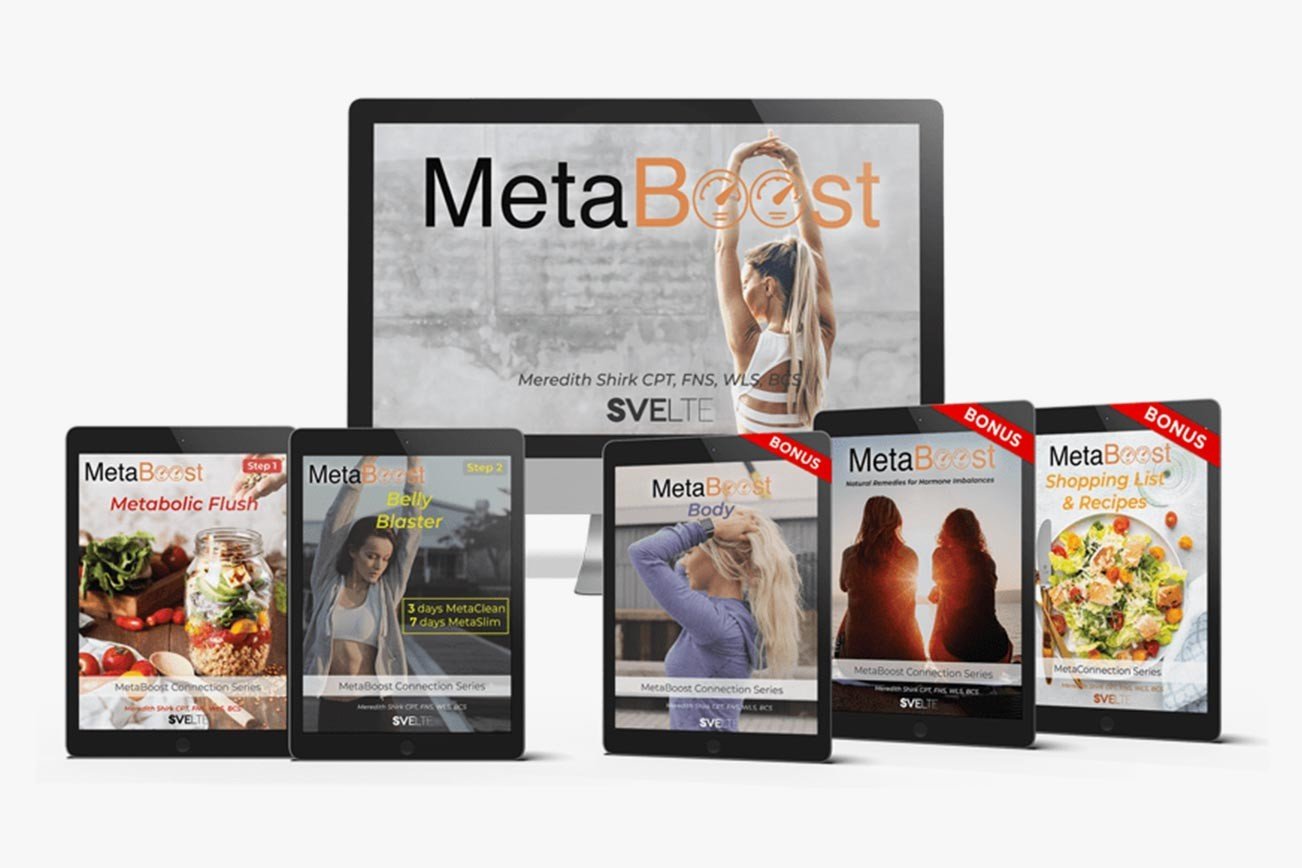 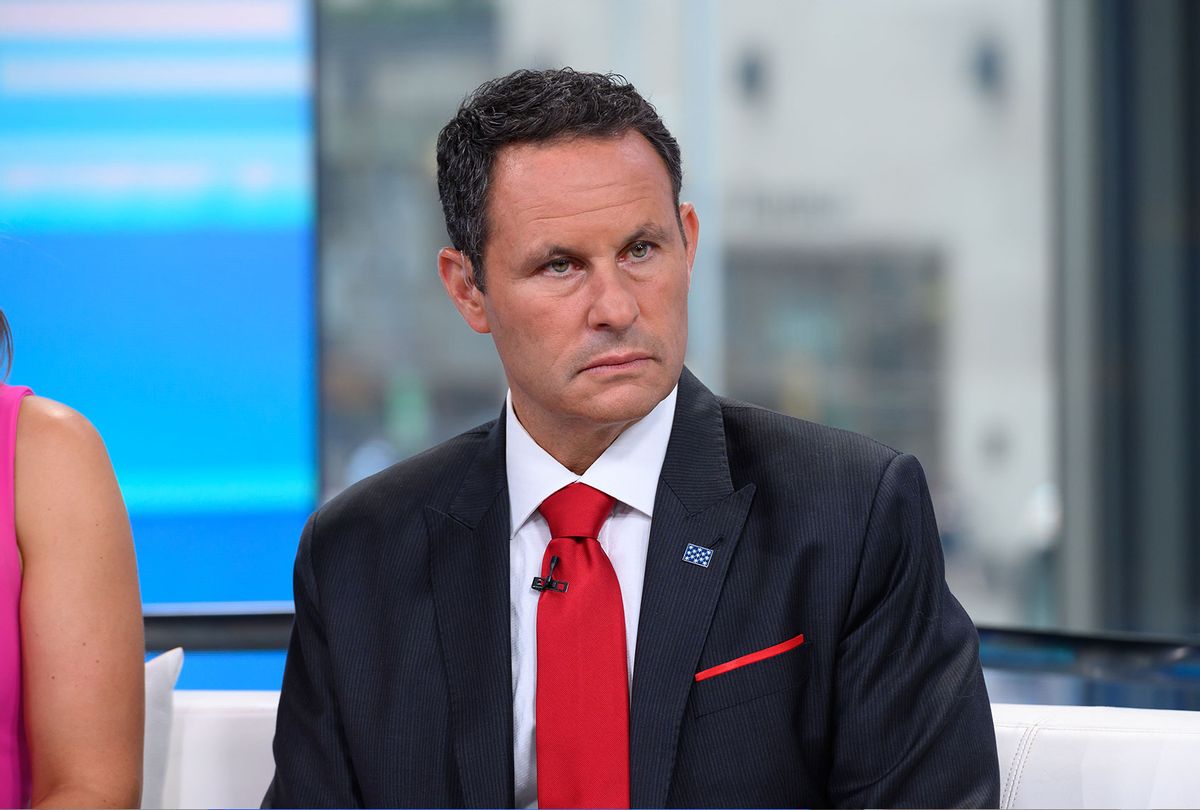 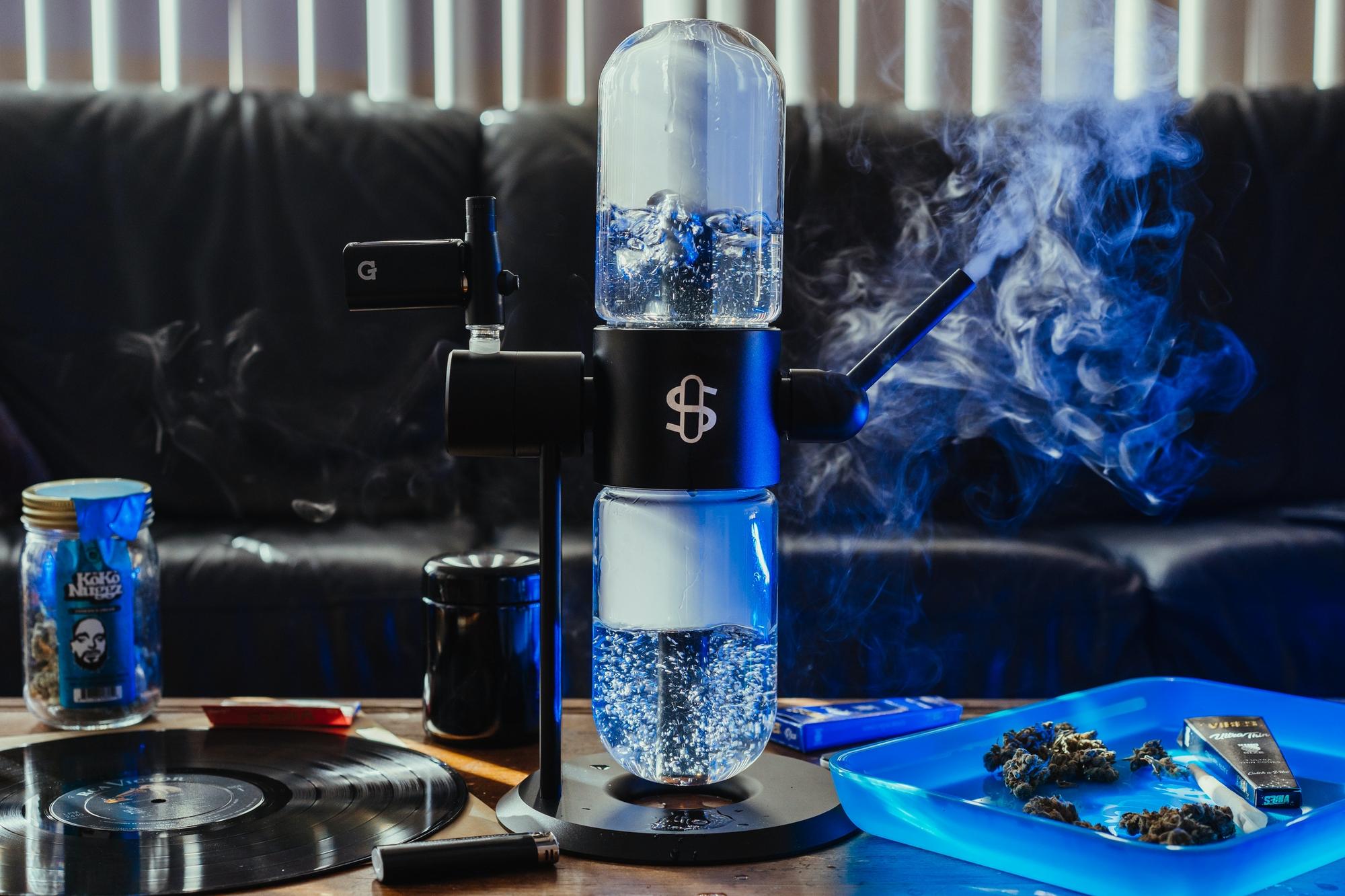