Tributes have flooded in for actress Lisa Banes after she died, aged 65, on Monday.

The Hollywood actress was known for her roles in Gone Girl alongside Ben Affleck and Cocktail with Tom Cruise.

She had been in a hospital after she was reportedly struck by someone thought to be on an electric scooter or bike in a hit-and-run incident, while walking down a street in New York City, on June 4.

A representative for the prolific actress confirmed the news in a statement to Entertainment Tonight.

“She was a woman of great spirit, kindness and generosity and dedicated to her work, whether on stage or in front of a camera and even more so to her wife, family and friends,” the statement read. “We were blessed to have had her in our lives.”

As the news circulated on social media, tributes began pouring in for actress, with Banes’ The Orville co-star Seth MacFarlane among those to hail her “magnetism.”

He began by saying that he was “deeply saddened” at the news of her passing in a Twitter tribute.

“We had the good fortune to work with her on The Orville this past year,” he wrote. “Her stage presence, magnetism, skill and talent were matched only by her unwavering kindness and graciousness toward all of us. A tremendous loss…”

“I Kissed A Girl” singer-songwriter Jill Sobule shared a photograph of the pair together surrounded by books.

“Just busted. Lisa Banes was magnificent, hilarious, and big-hearted—always helped me though the hard times,” she shared. “She was so beloved by so many.”

Fans also paid their respects to the star with testimonies of their own.

User @illicitjmo wrote: “rest in peace dear Lisa Banes you were a marvelous Lady Tremaine on Once Upon a Time and you will be deeply missed. All my thoughts to her wife, family and loved ones.”

“This is incredibly sad: a talented character actress, her life cut too short in the most damn senseless and needless manner,” @EnglishmanSDCC tweeted. “RIP Lisa Banes.”

Police said they found the star “lying on the roadway with severe head trauma” when they were called to the scene at around 6:30 p.m. local time.

Banes’ back catalogue of work also includes appearances in TV shows Royal Pains, Nashville, Masters of Sex and Once Upon a Time.

The actress is survived by her wife Kathryn Kranhold.

Microsoft product vulnerabilities reached a new high of 1,268 in 2020

Feinstein's/54 Below reopening this month; save 25% on tickets to select shows 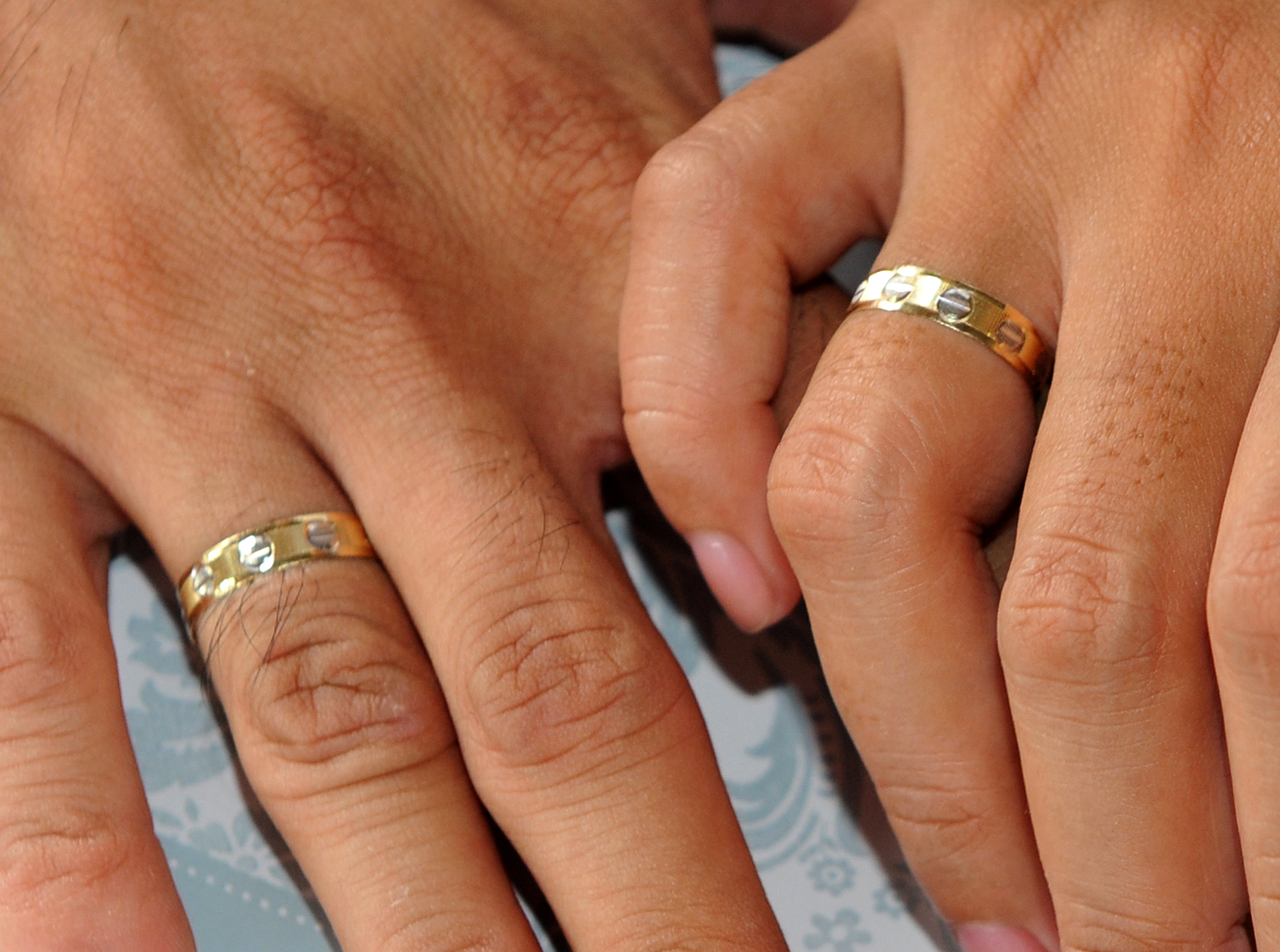