Pennsylvania Democratic Senator Bob Casey said the Republican Party admitted it can only win elections through voter suppression bills across the country, while also noting that such laws are blatant examples of “white supremacy.”

Casey told MSNBC host Ali Velshi on his TV show Saturday that the Democratic Party must “protect voter rights to preserve the democracy” or sit back and watch as GOP lawmakers on the federal and state level pass hundreds of voter suppression bills aimed toward minorities.

His remarks come after the Supreme Court upheld two Republican-backed voting restrictions in the state of Arizona on Thursday. Casey said he’s concerned that GOP legislators in Pennsylvania are trying to mimic Arizona’s creation of more hurdles for voters using the guise of “phantom voter fraud” prevention.

Casey said ultimately he believes the Senate will have to change its procedural rules “in order to protect voting rights with 51 votes.”

“At its core, we should just be blunt about this, at its core, these voter suppression bills are about white supremacy. And unfortunately, it seems like the Republican Party is becoming a one- or two-issue agenda party where they seem to be only interested in stopping Joe Biden‘s programs, especially on these caregiving issues and supporting voter suppression bills,” Casey explained.

“We’ve reached a point now with these Supreme Court decisions and with the advent of all of these, more than 400 voter suppression bills throughout the country, where we’re at a point of no return. We’re either going to preserve our democracy and thereby protect voting rights or protect voter rights to preserve the democracy— or we’re not,” he continued, painting a dire picture of the split between the two parties in terms of voters’ rights.

One Arizona law upheld by the Supreme Court’s recent ruling prevents anyone but a voter’s family member or caregiver from returning a mail-in ballot. The second law passed by Arizona’s GOP-controlled legislature would throw out any votes cast in the wrong precinct. The latter Arizona law had previously been struck down by the Ninth Circuit Court of Appeals in January, with the judge ruling that it discriminated against Native American, Black and Latino voters.

“With democracy under attack, I will continue to work with my colleagues to pass critical voting rights legislation, including the For the People Act and the John Lewis Voting Rights Advancement Act,” Casey tweeted Thursday following the Supreme Court ruling.

Velshi said it’s clear to him that the GOP fabricated “phantom fears about voter fraud, a phenomenon that barely exists…this phantom thing that began with the ‘Big Lie,'” a reference to former President Donald Trump‘s continued insistence that he defeated President Joe Biden in the November 2020 election.

‘This is agenda item number one for the Republican Party,” he concluded. “They can’t win by getting more votes, they can only win by voter suppression bills.”

Newsweek reached out to Casey’s Senate office for any additional remarks about the voter suppression bills. 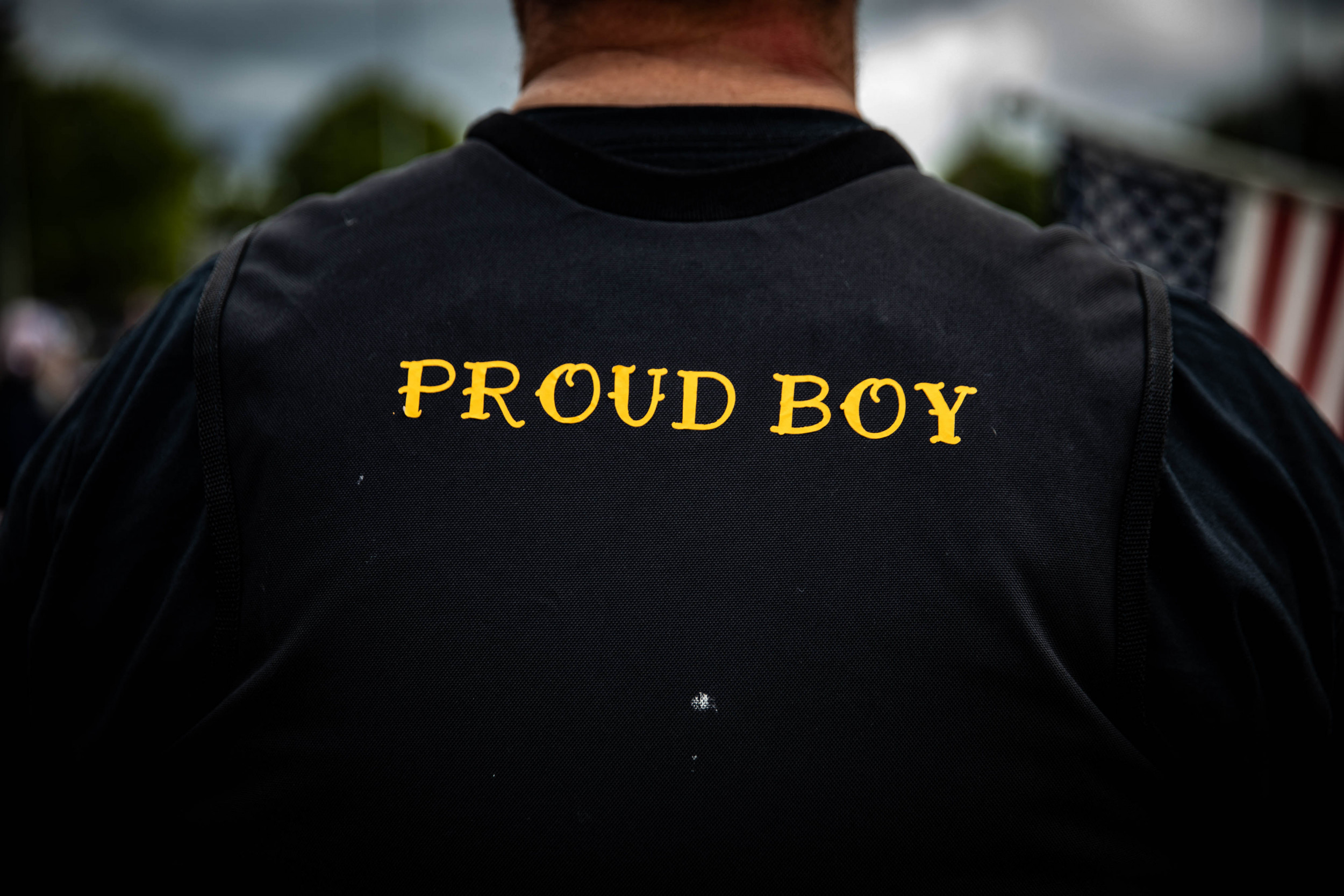 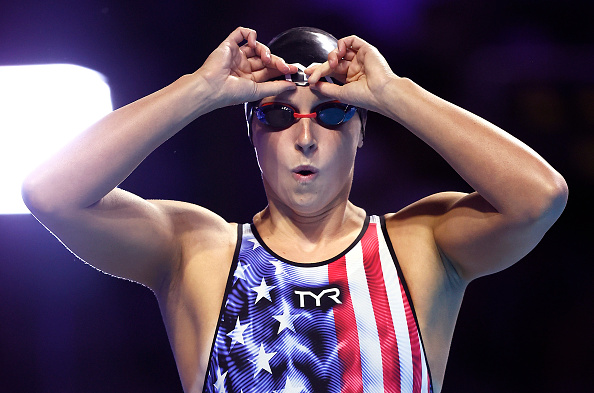 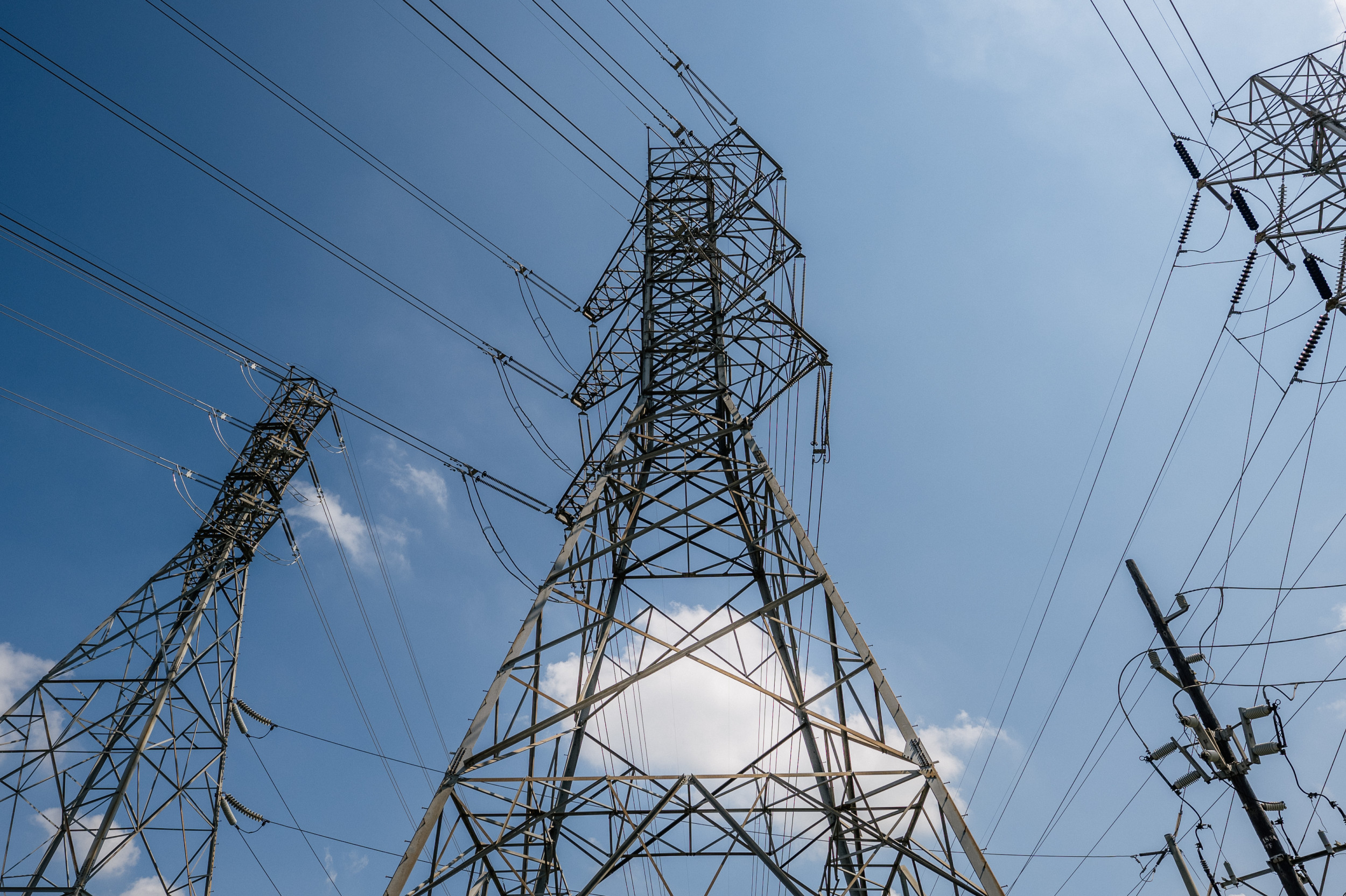 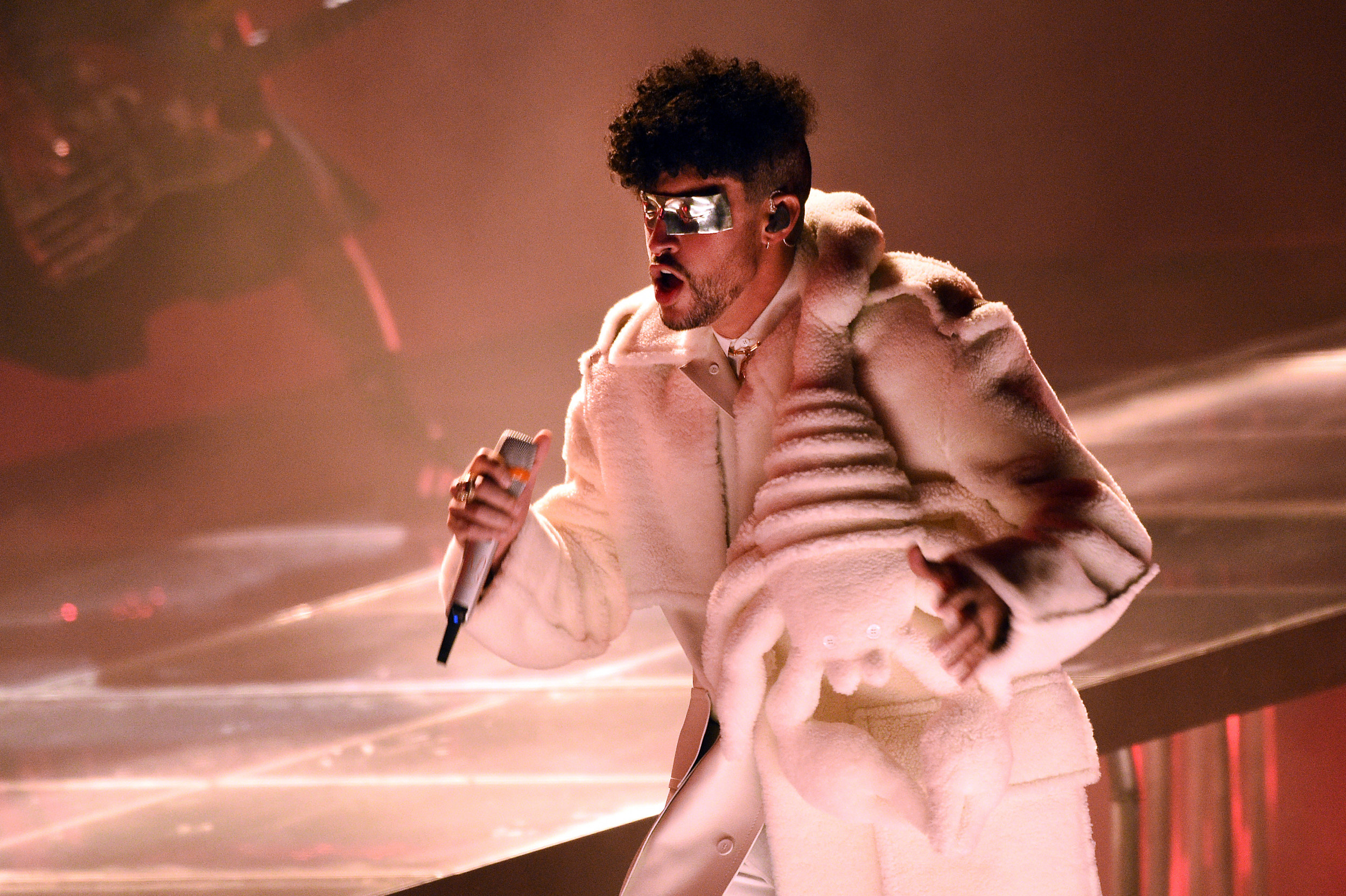