On the original The CW’s Gossip Girl, Georgina Sparks could appear at any moment, usually when things were getting really interesting. The messiest b*tch on the Upper East Side always showed up just in time to take things from mildly messy to downright sloppy, and we loved her for it.

If today’s episode is any indication, the new Gossip Girl reboot on HBO will be honoring that tradition. No, the queen of chaos herself didn’t grace us with her presence, but her son Milo did.

Just as his relationship with Vanessa was going up in flames due to an ill-advised night spent with Serena van der Woodsen, Dan Humphrey was met with another surprise from his pseudo-ex Georgina.

The two hook up a few times when they start going to NYU, but Dan breaks it off when it’s clear Georgina is getting a little too attached. Of course, Georgina keeps stirring up trouble, so Blair Waldorf and her trust sidekick, the ever-loyal Dorota, have Dorota’s husband Vanya pose as a rich foreigner in order to get Georgina on a plane headed out of the country.

While we’d love to see how Georgina fared in Russia, her time there was left to viewers’ imagination. All we get to see is that she came back pregnant and on the run from some sort of mob. She tried to pass the baby off as Dan’s, knowing he’d do the right thing and take care of her and baby Milo. 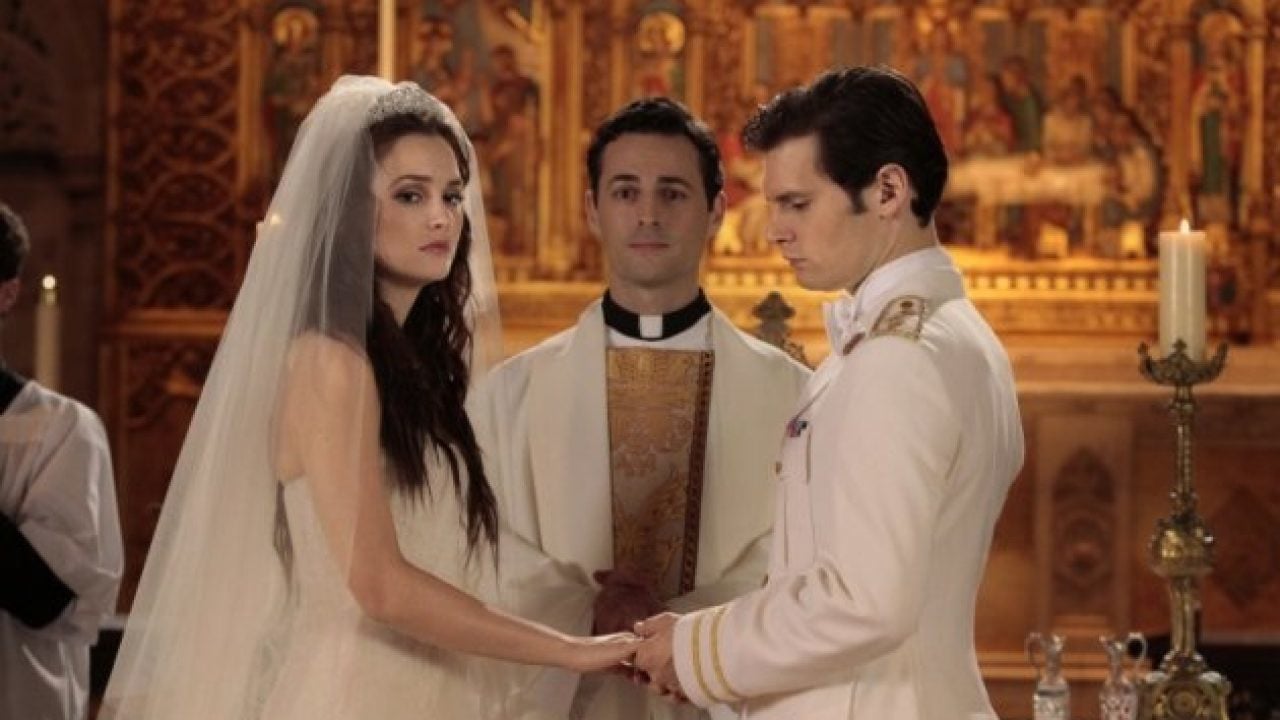 Dan’s father Rufus, king of bolognaise, flannel shirts, and doing the Right Thing, knew something was off and set out to prove that Milo wasn’t really Dan’s kid. Of course, the truth came out, and Dan was no longer Milo’s dad (something he got over surprisingly quickly).

Georgina’s first plan may not have worked out the way she wanted it to, but our girl bounced back quickly. In the season 4 finale, she shows up and tells everyone she married Phillip, some rich guy who didn’t mind that she had a son who may or may not be the child of a Russian mobster (still not totally clear on who Milo’s real dad is, TBH). 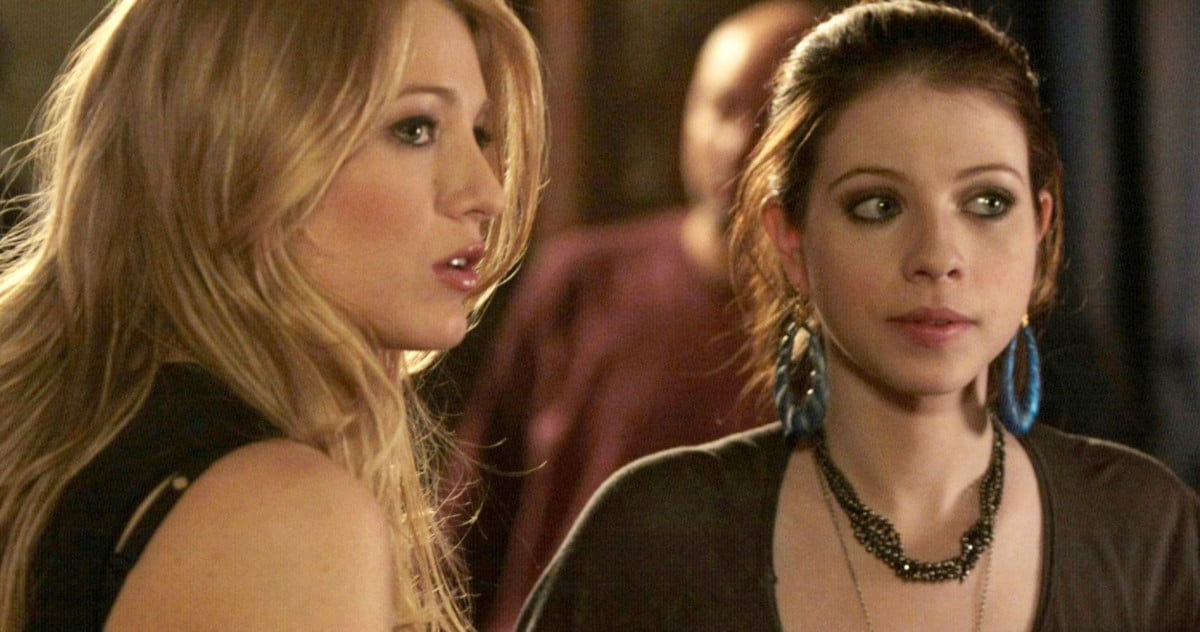 Where the original kicked off with the return of the infamous Serena van der Woodsen to the Upper East Side, the reboot starts with the arrival of Zoya Lott at Constance (think a less power-hungry Little J with better hair).

The teachers at Constance are Gossip Girl this time around because they are bad people who shouldn’t be allowed around minors. Sorry, we meant *checks notes* because they’re trying to teach the privileged rich kids a lesson on respect by posting private things about them and pitting them against each other (?).

Almost immediately after the new school year begins, the latest Queen B, Julien Calloway (who’s more Serena than Blair) is dumped by her longtime boyfriend Obie for Zoya, who also happens to be her little half-sister! 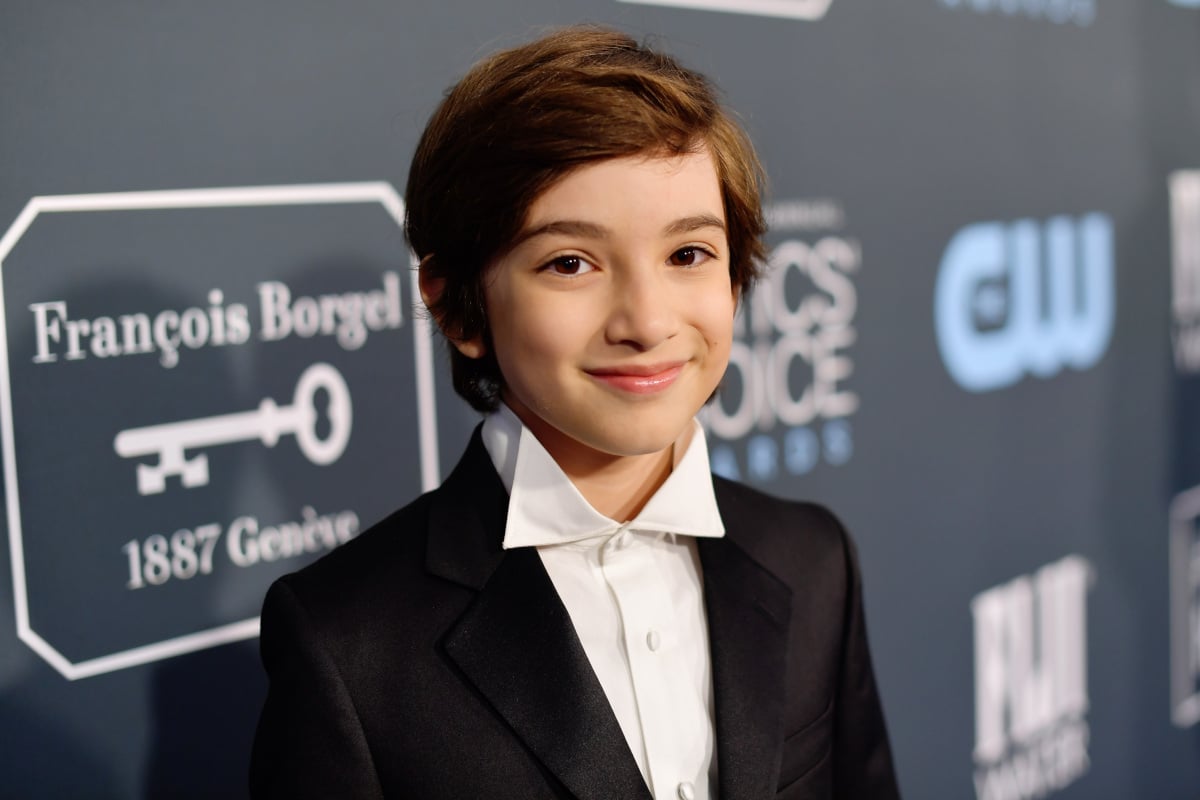 This sparks a rivalry between Julien & Zoya and gives the new Gossip Girl something to talk about each week. So far, the weekly plot where these two are concerned consists of Julien trying to ruin Zoya, only to feel remorse and pull back at the last second, while Zoya changes herself to fit in, only to be guilted out of it by Obie.

Today’s episode followed the same formula, but with a fun little twist: Zoya’s closest ally in her renewed war against her sister is none other than Milo Sparks, an eighth-grader already as dedicated to drama as his mother was before him. He seems like possibly the only worthy opponent of Julien’s minions, Luna & Monet.

Here’s hoping we see more of him in the future, and that he’ll add some of his mother’s trademark teeth to this (so far) soft reboot. What did you think of this episode? Are there any other OG cameos you’d like to see? Let us know!

What happened to the iceberg that collided with the Titanic? – Film Daily 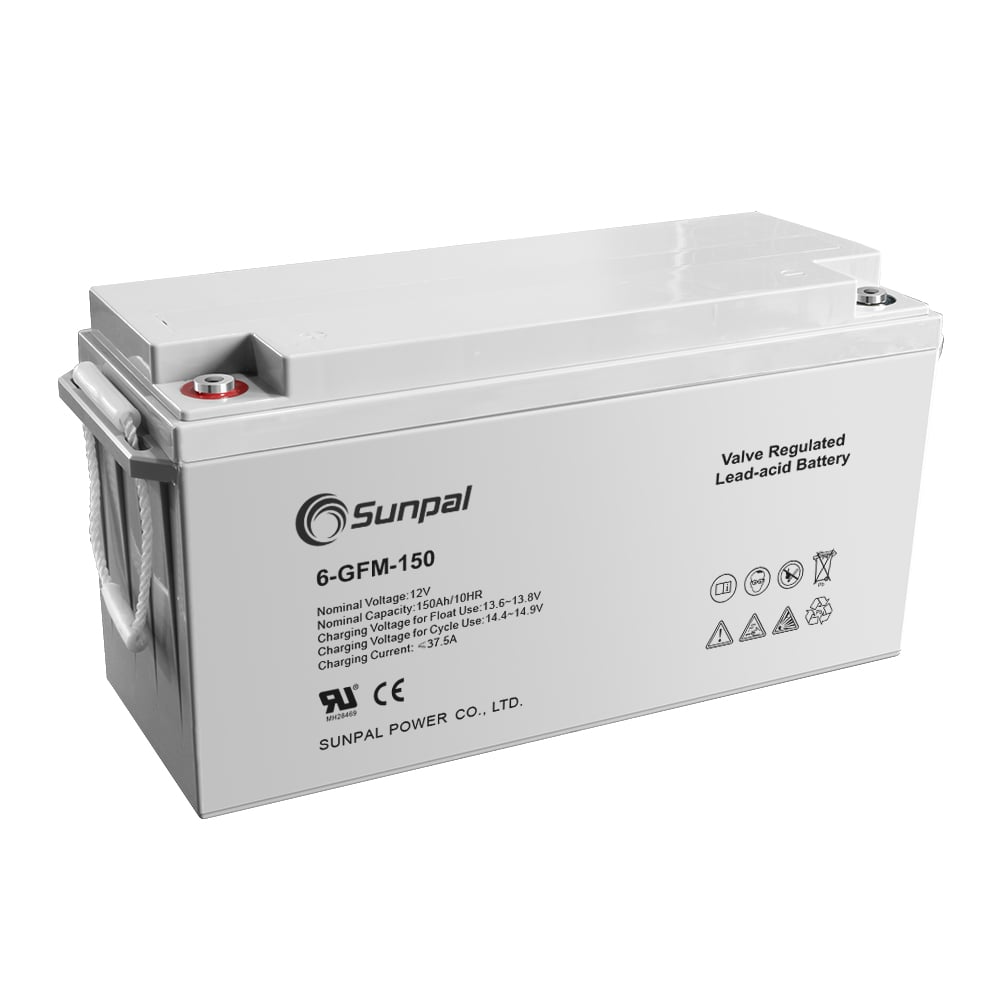 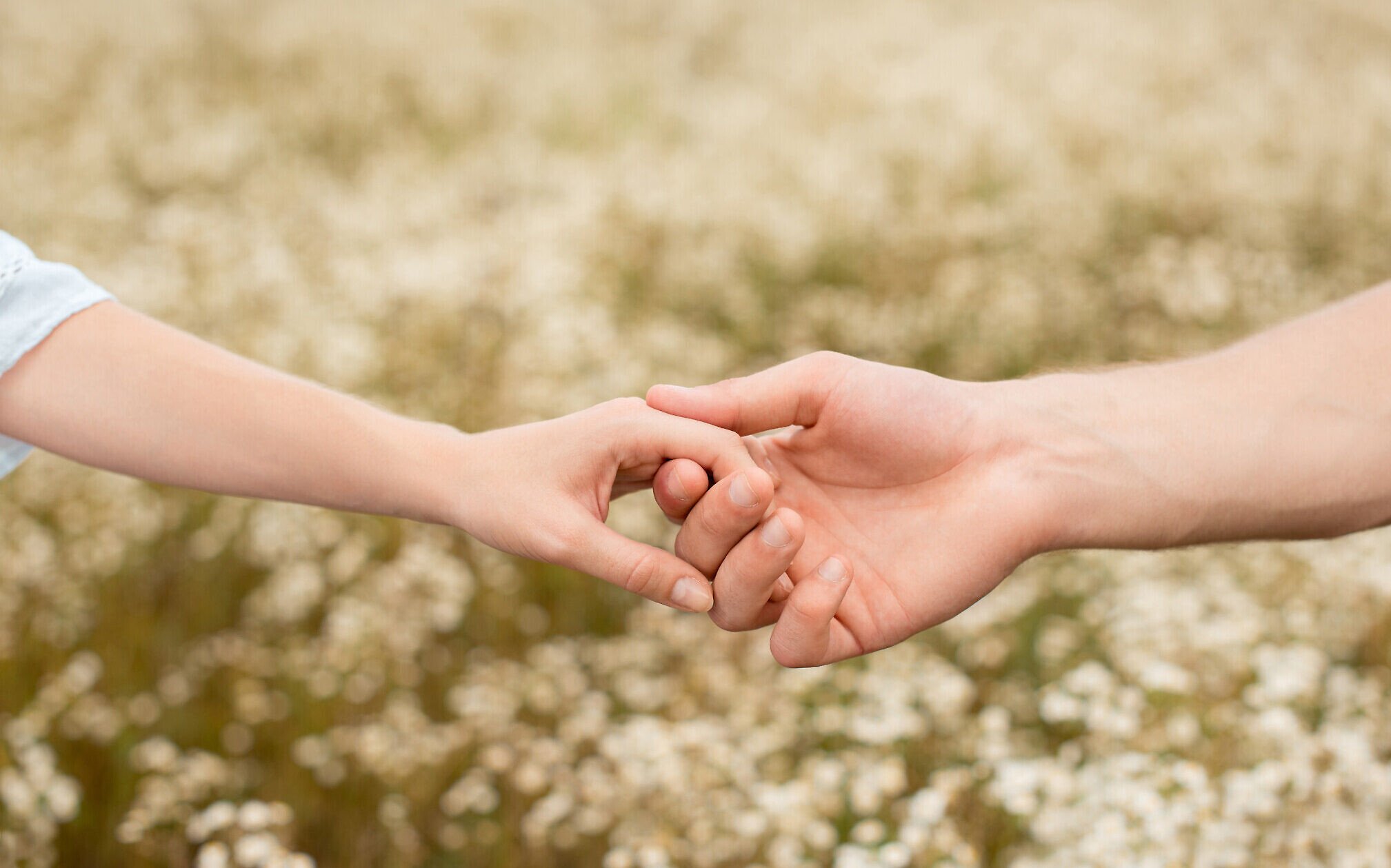 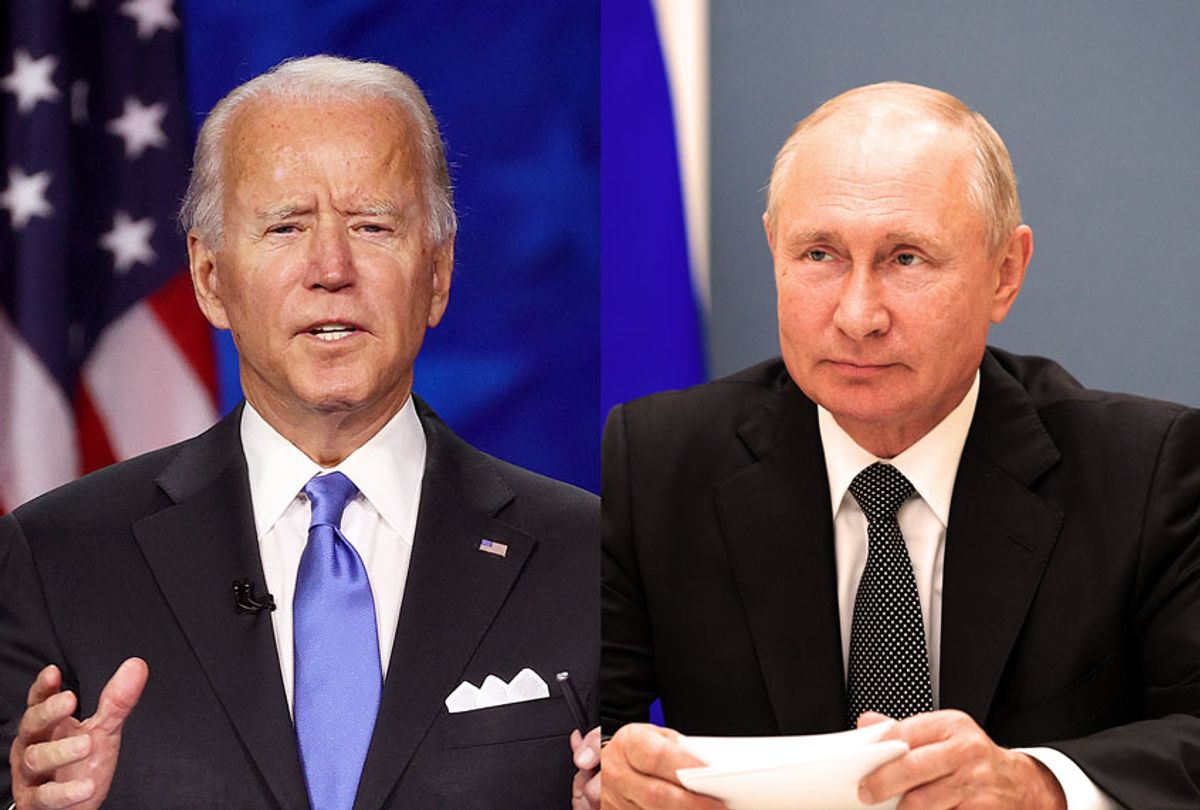