The bill was one of four DeSantis vetoed Tuesday. He signed 94 others, including measures to impose new use-of-force training requirements for law enforcement officers (HB 7051); allow people with concealed-weapons licenses to carry guns at churches or other religious institutions that share properties with schools (HB 259); and overturn votes by Key West residents that restricted cruise ship operations (HB 1194).

The bill (SB 54) to overhaul the no-fault system would have ended a decades-old requirement that motorists carry $10,000 in personal-injury protection, or PIP, coverage to help pay their medical costs after accidents. It would have required motorists to carry bodily injury coverage.

Supporters and opponents of the bill offered conflicting arguments about whether the change would increase or reduce insurance rates for drivers and battled about an issue known as “bad faith” that can lead to costly lawsuits over how insurers handle claims.

Critics apparently won over DeSantis, who warned the bill would drive up costs for the poorest Floridians and could put more motorists on the road without coverage.

“While the PIP system has flaws and Florida law regarding bad faith is deficient, (SB 54) does not adequately address the current issues facing Florida drivers and may have unintended consequences that would negatively impact both the market and consumers,” DeSantis wrote Tuesday in a veto letter to Secretary of State Laurel Lee that was released publicly after 10:30 p.m.

Florida since 1979 has had a no-fault system and the requirement of carrying $10,000 in PIP coverage. Changing the system was a priority this year of Senate President Wilton Simpson, R-Trilby, and plaintiffs’ attorneys.

But some insurance and medical groups had urged DeSantis to veto it.

Instead of PIP coverage, the bill would have required motorists to carry minimum levels of bodily injury coverage — $25,000 for the injury or death of one person in an accident and $50,000 for injuries or deaths of two or more people.

Supporters of the bill said most drivers already had the proposed levels of bodily-injury protection and that rates would come down by eliminating fraud that has long plagued the PIP system. They also said the required $10,000 in PIP coverage has not kept up with the times.

Florida is one of just two states without a requirement for some level of bodily-injury coverage, which helps pay for injuries or deaths suffered by other people — not the drivers — in accidents.

Legislators revamped the PIP system in 2012 to try to address fraud that was driving up rates.

In addition to the proposed bodily-injury requirement, the bill — which passed in a 37-3 vote in the Senate and a 100-16 vote in the House — called for motorists to purchase $5,000 in death-benefit coverage, which is currently required under no-fault, to help cover funeral expenses and other bills of people killed in collisions. Insurers also would have had to offer medical payments coverage, known as MedPay, of $5,000 and $10,000 without a deductible.

The American Property Casualty Insurance Association argued costs would increase 3 percent to 6 percent because of a “lack of meaningful bad faith reforms” in the legislation.

Bad-faith lawsuits involve allegations that insurers have not properly looked out for the interests of their customers. Bad faith was a sticking point in the past as the House and Senate considered measures to repeal the no-fault system.

Bolstering the argument against the bill was a study — released after the legislative session — by Pinnacle Actuarial Resources Inc. for the Florida Office of Insurance Regulation. That study projected the elimination of the no-fault system could result in an average $202 increase in premiums for Florida drivers. The estimated increase would be higher for people currently paying for the minimum coverage.

“Florida already has some of the highest rates in the country. And, unfortunately, if you’re just struggling to make it, if you’re at the bottom end of the auto-insurance market buying just PIP today, your rates could go up 40 or 50 percent,” Brandes argued before the Senate voted on the bill on April 30. Brandes voted against the bill.

MORE NEWS: Out Of Work? These Places Are Hiring

(©2021 CBS Local Media. All rights reserved. This material may not be published, broadcast, rewritten, or redistributed. The News Service of Florida’ Jim Turner contributed to this report.) 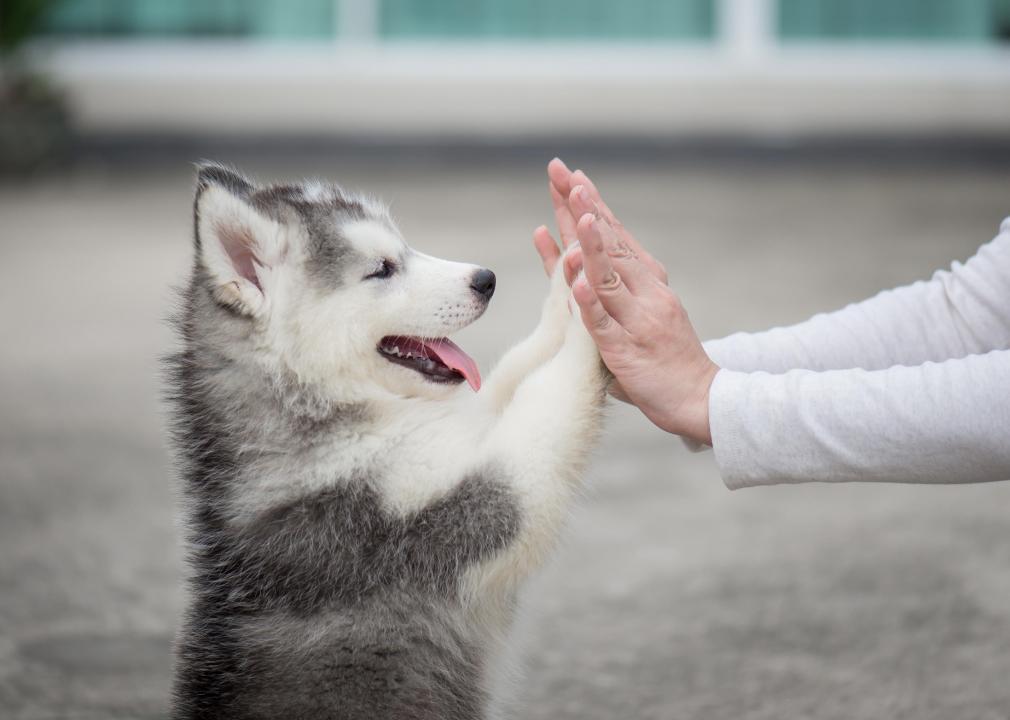 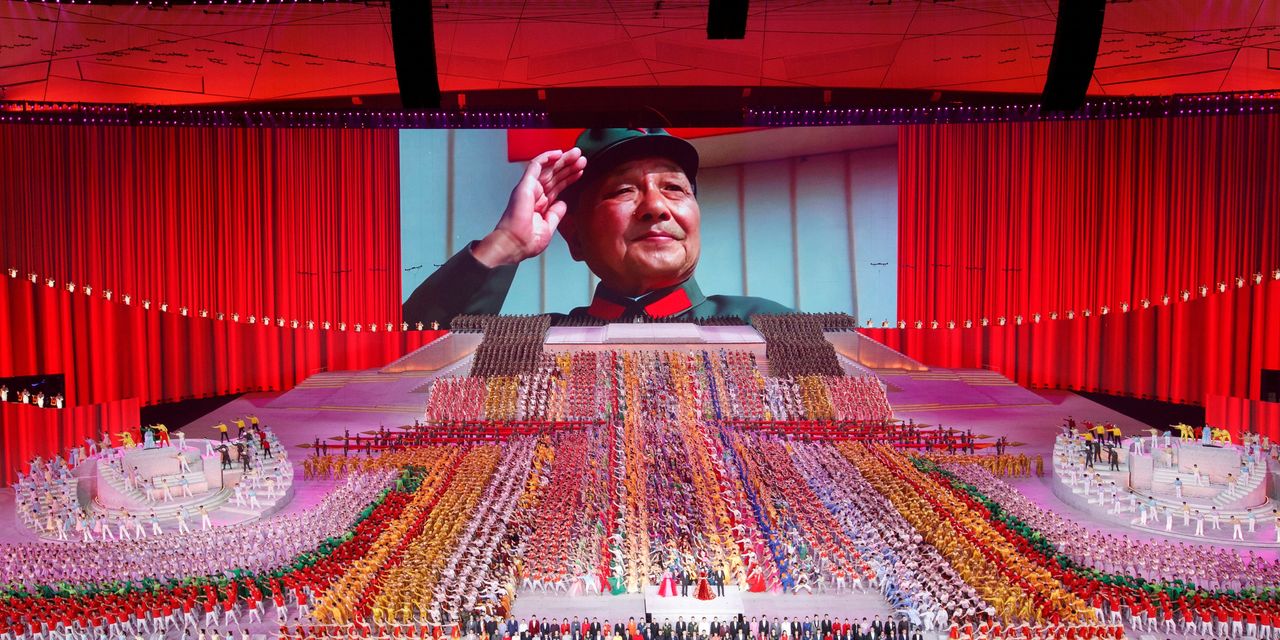 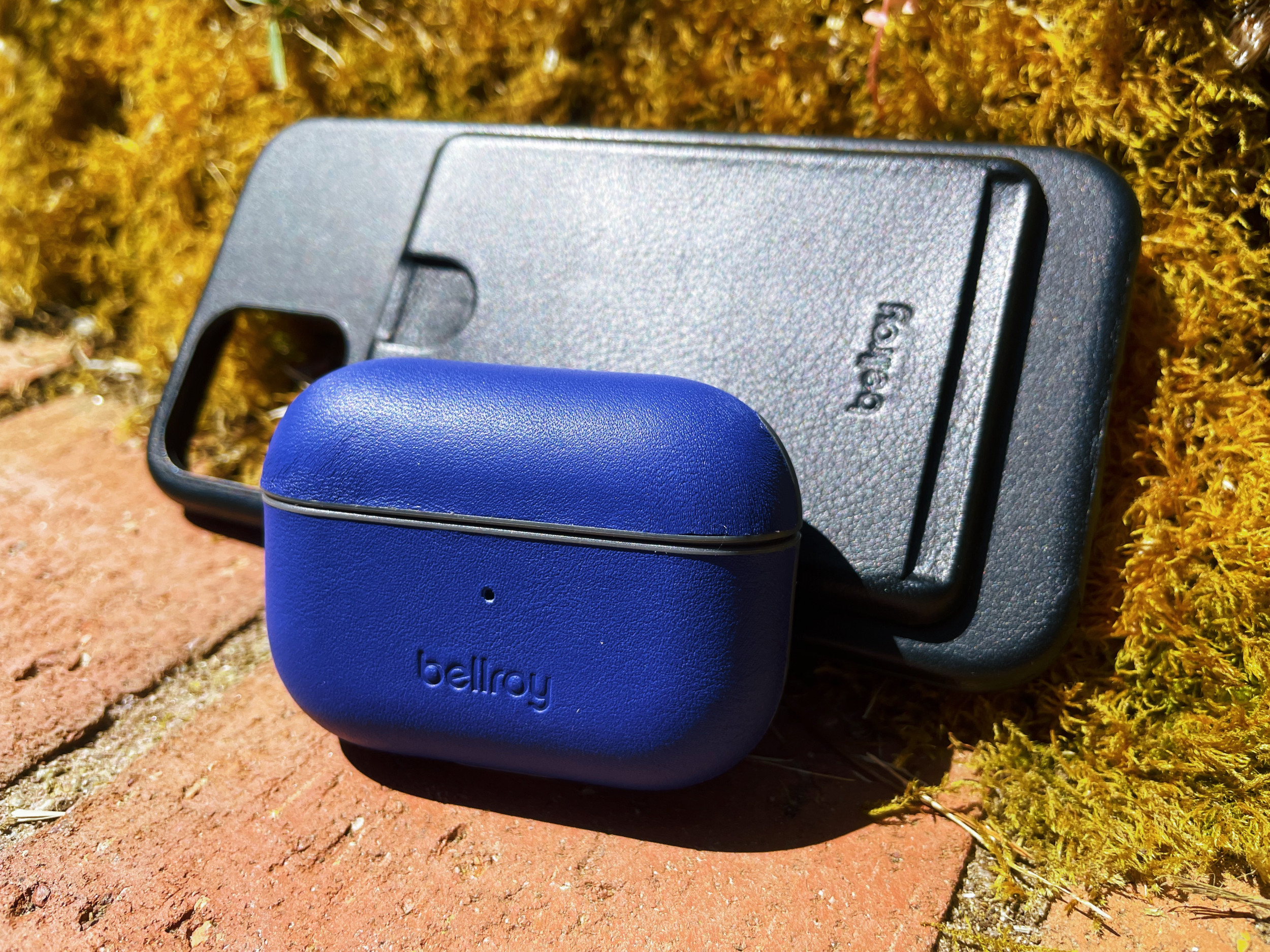 Hands on with beautiful Bellroy Airpods accessories and Magsafe Cases