Jackson and April may be long gone from Grey’s Anatomy, but fans still have hope that a spinoff could materialize.


Jackson Avery (Jesse Williams) and April Kepner (Sarah Drew) were one of the most popular couples on the show, so it makes sense that fans would want to follow their story.


It’s rare on Grey’s Anatomy for a couple to leave the show alive, so maybe, just maybe, ABC or some streaming service will pick up a spinoff.


Ellen Pompeo, who plays Meredith Grey, is open to the idea of creating a new spinoff following the pair as they embark on a new adventure.


“Sarah Drew and Jesse are both great to watch, but whatever Jesse wants and whatever Sarah wants, if they wanted to do it, then I would be so happy for the fans.”


“I get it. I’d watch it,” Pompeo explained to Insider.


“Thank you to those loyal fans who still have ideas for our show and want to see new things,” she added.


In the same interview, Pompeo also said that she was ready to end the show.


“​I feel like I’m the super naive one who keeps saying, ‘But what’s the story going to be, what story are we going to tell? And everyone’s like, ‘Who cares, Ellen? It makes a gazillion dollars,'” the actress shared.


While the show could end this season, Deadline reported that ABC is beginning talks with the studio and Pompeo about keeping the show around.


It remains a dominant force in the TV ratings, despite noticeable erosion.


We should get some clarity on the future of the show in the next few months, but there’s no telling whether Ellen will want to continue.


Shonda Rhimes previously said she would end the show when Ellen wanted to leave, but there’s no telling whether that has changed.


What are your thoughts on a potential Japril spinoff?


Do you think it could work?


Hit the comments below. Grey’s Anatomy airs Thursdays at 9 p.m. on ABC. 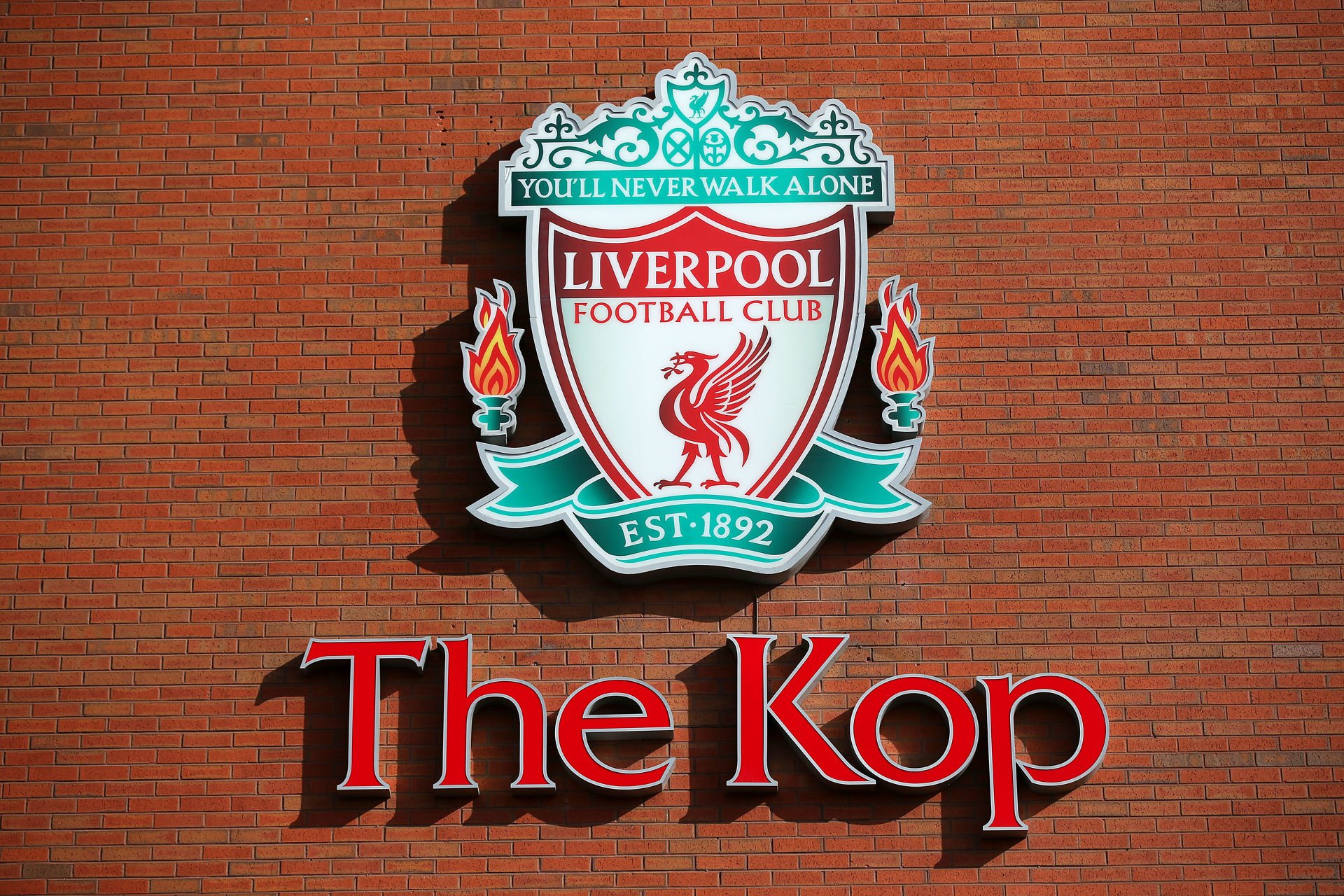 ‘Faster than Sancho’: Some Liverpool fans blown away by how fast their man is as image emerges 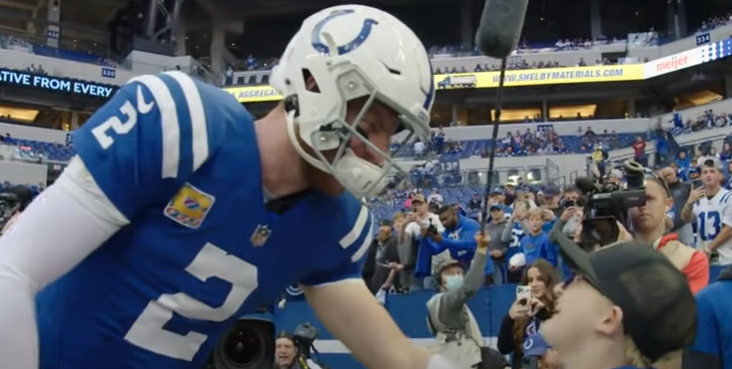 If an NFL Player Is Wearing a Mask, It’s Probably for This Specific Reason 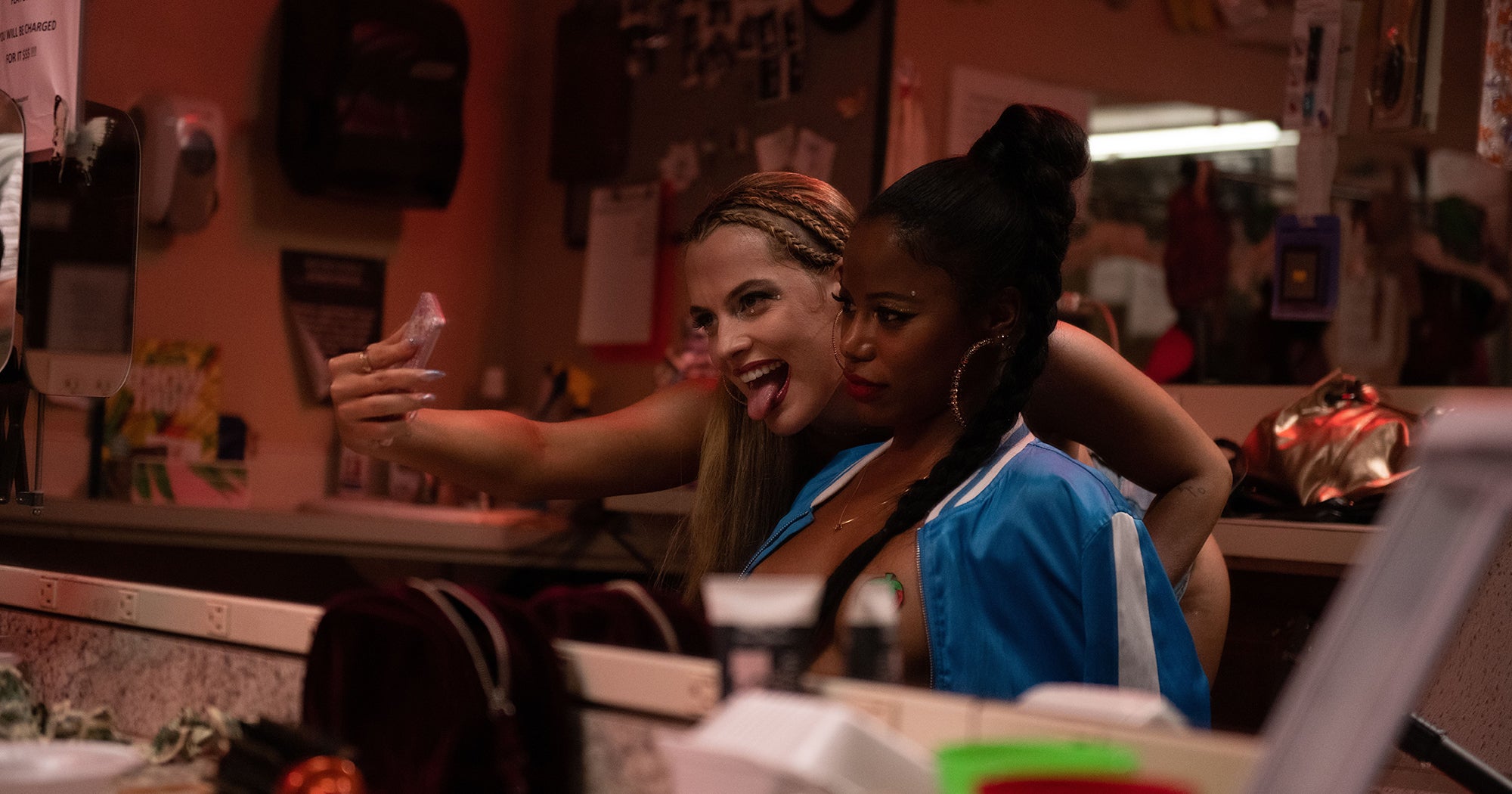 Zola Wades Deep Into The Mess & Manipulation Of An Interracial Friendship 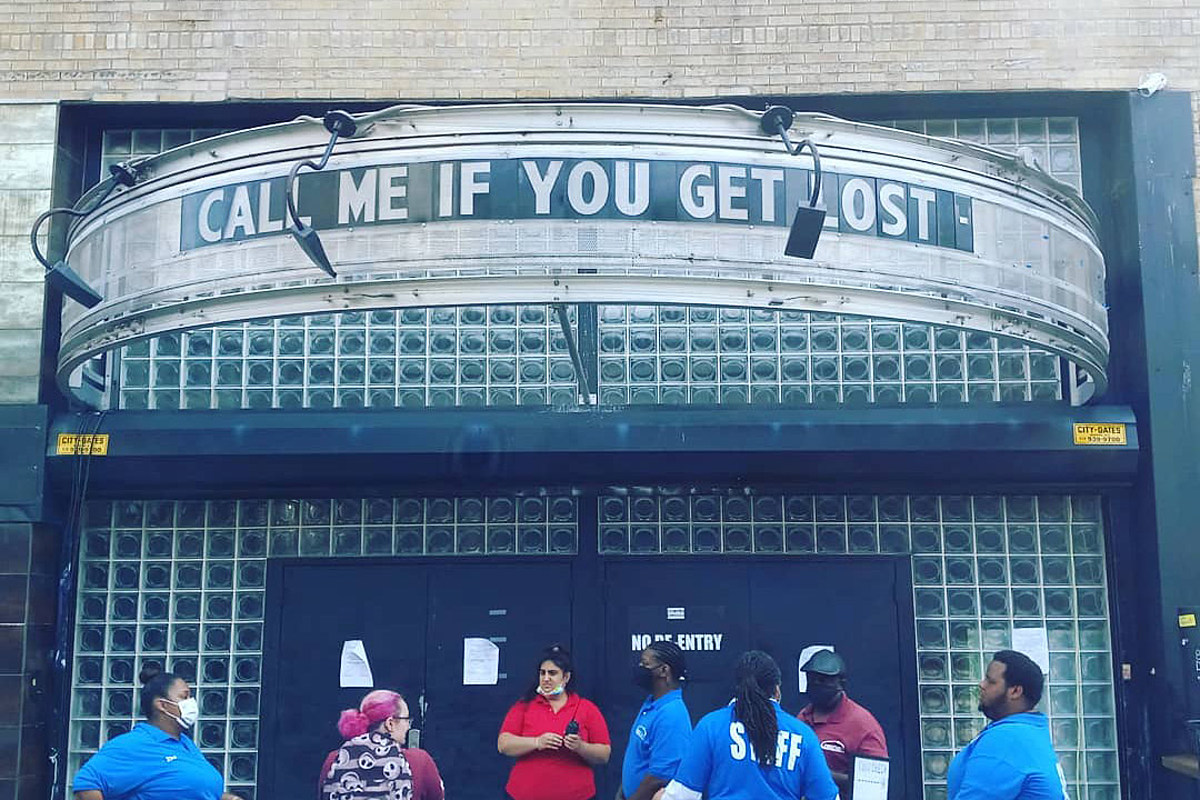