Electronic Arts has announced a release date for Codemasters’ Grid Legends, while revealing the first gameplay and new information on the racer.

Brought to life with real actors instead of motion-capture, it blends live-action cutscenes with racing challenges, putting players “front and centre in a fly-on-the-wall documentary that captures every moment on and off the track”.

Progress in the new story mode can be carried over to Career mode, which includes 250 events.

The game will offer over 100 vehicles at launch, including racing trucks and electric cars. It features a new Electric Boost mode, the return of Drift and Elimination modes, and includes fresh locations such as Moscow and London.

Race Creator mode lets players make their own events, including mixing vehicle types, selecting the weather and time of day, and adding features like ramps and boost gates.

In addition to cross-platform multiplayer, EA says Grid Legends allows players to start racing friends who are online “in three quick button presses. No more waiting for friend requests and lobbies; select a race, and the action begins almost simultaneously”.

Electronic Arts completed its $1.2bn acquisition of Codemasters in February. 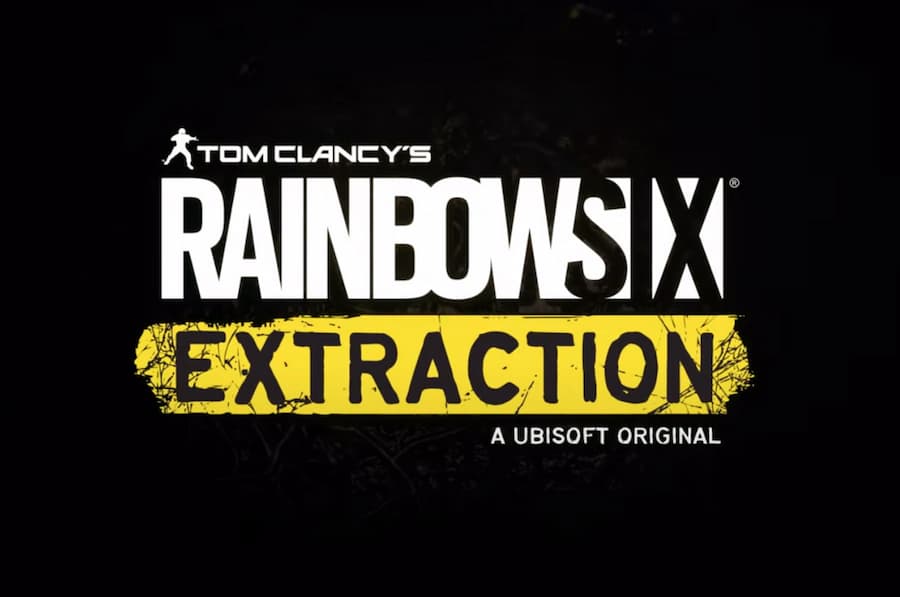 Rainbow Six Extraction Will Be Revealed at Ubisoft Forward – GameSpew