The game launches digitally at 7am ET / 10am ET / 3pm GMT on November 11 for PS5, Xbox Series X/S, Switch, PS4, Xbox One and PC via the Rockstar Games Launcher.

Players who have pre-ordered digitally through the Microsoft Store or Nintendo eShop can begin pre-loading the game today.

PlayStation Store pre-loading will start on November 6 at 12am local time in each region.

However, Rockstar said PC players will have to wait until launch to download Grand Theft Auto: The Trilogy.

Those who buy the game through Rockstar’s online store or the Rockstar Games Launcher by January 5, 2022, will receive a $10 discount on their next purchase through the same marketplaces priced at $15 or more, valid until January 16, 2022.

A physical version of the game will be released for Xbox Series X/S, Xbox One, Switch and PS4 on December 7.

Rockstar recently confirmed that some of the individual games from Grand Theft Auto: The Trilogy will be made available on Xbox Game Pass and PlayStation Now. 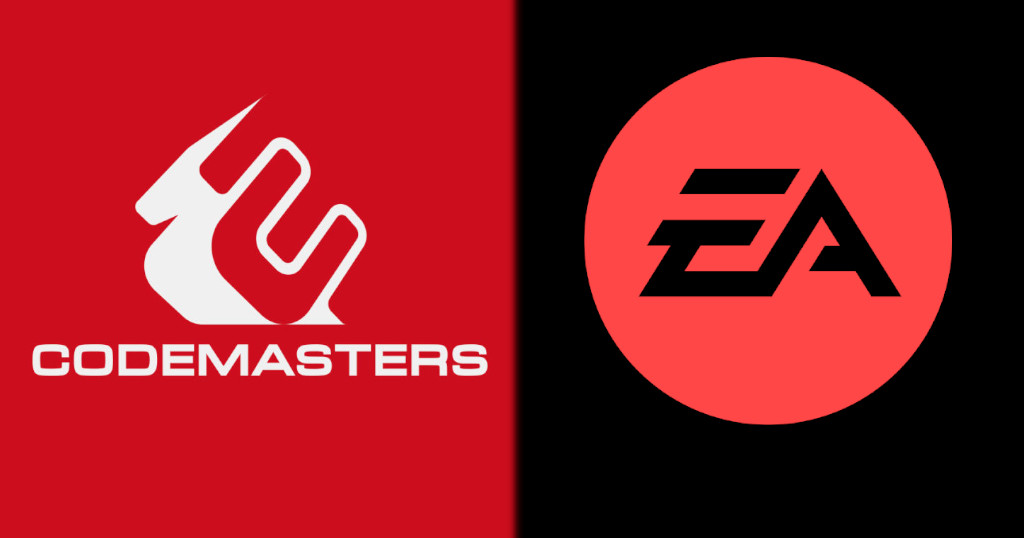 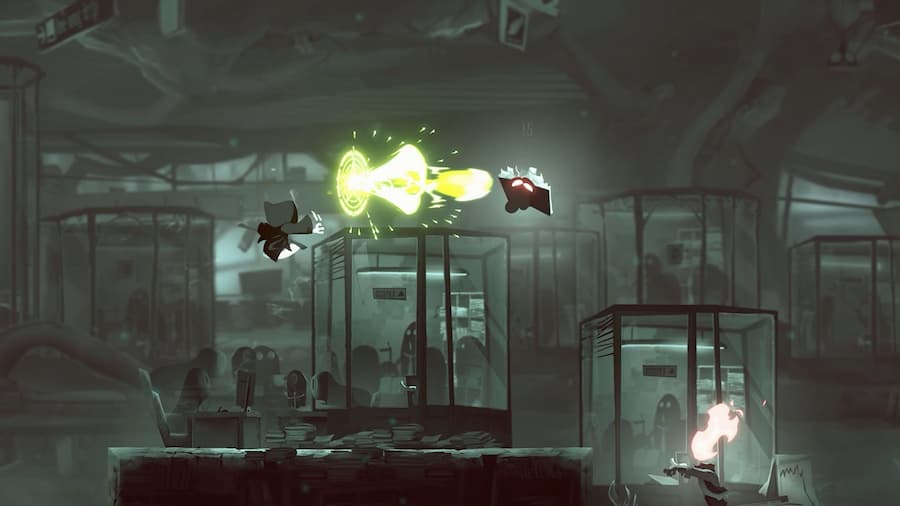