Grand Theft Auto: The Trilogy – Definitive Edition will be missing some music from its soundtrack, Rockstar has confirmed.

A number of tracks were removed from Vice City and San Andreas when the games were re-released on iOS, Android and PS Classics (for PS3 and PS4), and Rockstar says those tracks will still be missing from the Definitive Edition.

However, the ‘complete’ list of tracks Rockstar has confirmed to VGC is also missing a large number of songs that were still in the previous re-releases.

This doesn’t necessarily mean those songs aren’t in the game. Leaked gameplay footage posted earlier today confirmed that a number of songs missing from Rockstar’s list are actually in the game.

Songs VGC can confirm are in the game based on the leaked footage include Love Missile F1-11 by Sigue Sigue Sputnik, Video Killed the Radio Star by The Buggles and Japanese Boy by Aneka.

The below list is split into two categories: songs that were missing from previous re-releases of the game and are still missing here, and other songs that should be in The Definitive Edition but weren’t listed by Rockstar.

To reiterate, any songs in the latter list may still be in the game, even though they weren’t confirmed by Rockstar.

The publisher has also published an official Grand Theft Auto: The Trilogy – The Definitive Edition feature list detailing all the enhancements made across the collection.

And it has released the first official Grand Theft Auto: The Trilogy – The Definitive Edition gameplay videos, comparing footage of the updated versions with the original titles. 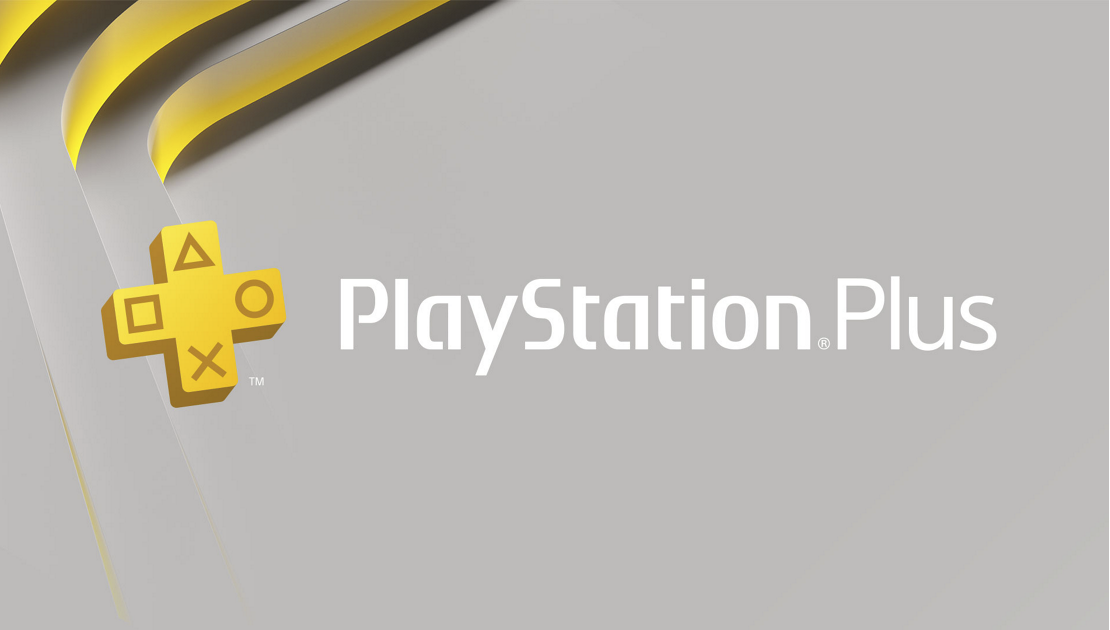 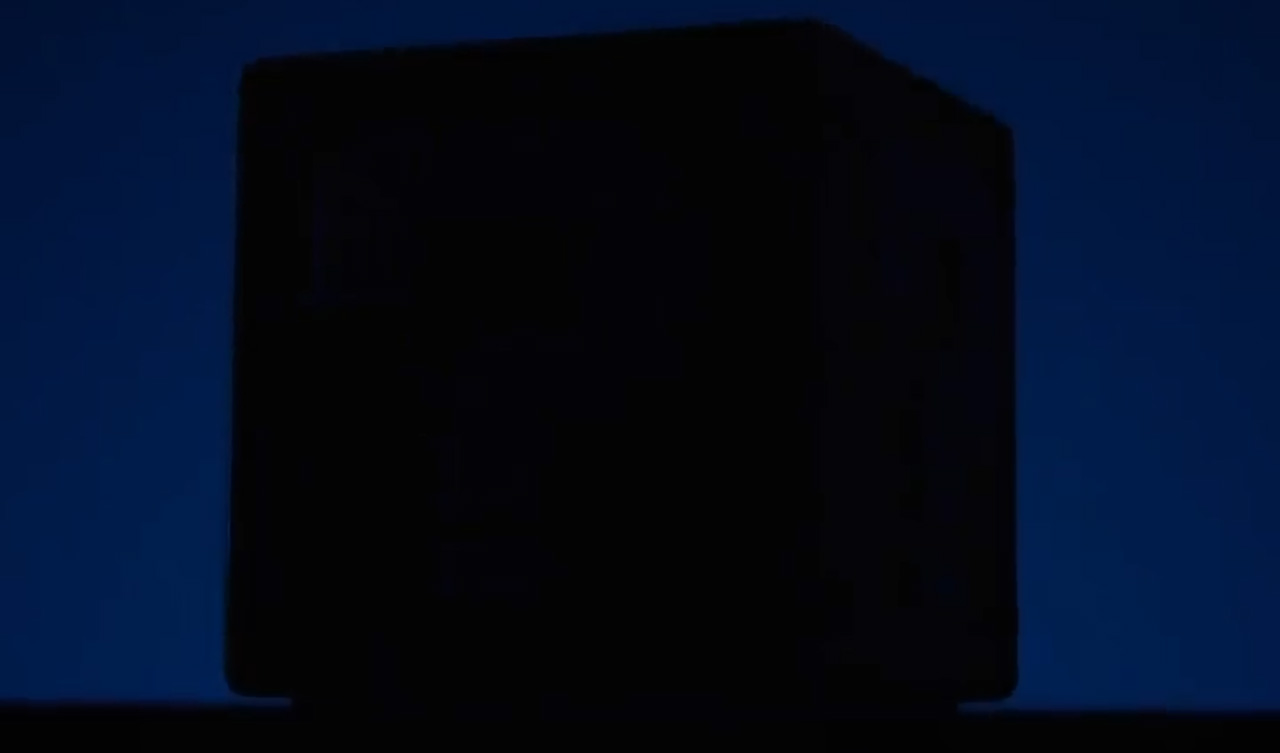 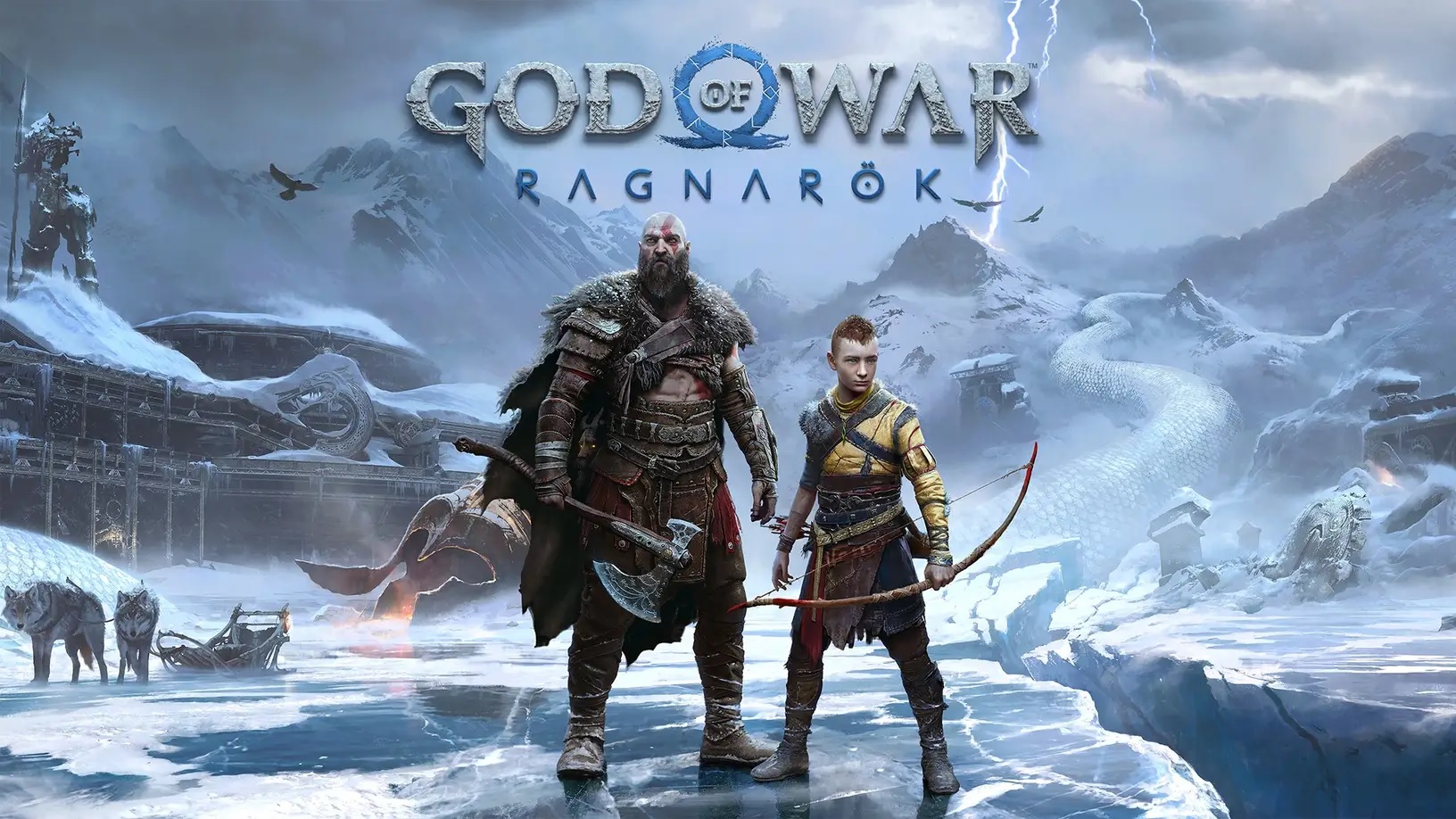