I would like to share a public secret: Donald Trump and the Republican Party’s coup attempt was not defeated on Jan. 6. The war against American democracy continues — and is gaining momentum.

All one has to do is take off one’s blinders to see it. Unfortunately, too many Americans, including the Democratic Party’s leadership, the professional smart people and other members of the country’s mainstream media and chattering class, have waited for months to acknowledge what has been happening in plain sight.

Republicans have rejected any independent investigation into the events of Jan. 6. Why? Because they feel implicated, explicitly or otherwise, in supporting and collaborating with Trump’s coup attempt and the assault on the U.S. Capitol.

By rejecting any efforts to properly investigate those events, Republicans are also giving permission and encouragement for similar acts of right-wing political violence and terrorism in the future.

Instead of being cowed by President Biden’s victory and the events of Jan. 6, the Republican Party and Trump’s larger neofascist movement have only been further empowered in their campaign to end America’s multiracial democracy.

With attempts to pass voting restrictions in nearly all states, Republicans are trying to impose a new Jim Crow regime on Black and brown people. This strategy involves onerous ID requirements, gerrymandering, threats of intimidation and violence, severe limitations on polling places, absentee voting and early voting, and other selectively enforced laws and rules aimed at making it more difficult for nonwhite people — an indispensable part of the Democratic base — to exercise the right to vote.

Republicans are also trying to make their anti-democracy attacks “legal” by rigging America’s electoral system so that only their approved candidates will win. In this near-future scenario, Democrats and others will still be permitted to vote — thus lending a veneer of legitimacy to Republican claims that they have won “free and fair elections” — but the outcome will be already have been determined.

In the Atlantic, Adam Serwer explores the Republican attack on democracy in further detail, explaining that Republicans did not block a Jan. 6 commission purely because they fear Trump or want to “move on”:

They are blocking a January 6 commission because they agree with the underlying ideological claim of the rioters, which is that Democratic electoral victories should not be recognized. Because they regard such victories as inherently illegitimate — the result of fraud, manipulation, or the votes of people who are not truly American — they believe that the law should be changed to ensure that elections more accurately reflect the will of Real Americans, who by definition vote Republican. They believe that there is nothing for them to investigate, because the actual problem is not the riot itself but the unjust usurpation of power that occurred when Democrats won. Absent that provocation, the rioters would have stayed home. …

For the Trumpist base, defined by the sense that a country that belongs to them is slipping away, a future full of elections contested by a right-wing party and a slightly less right-wing party would be an ideal outcome. Trump’s election was, among other things, a gesture of outrage from his supporters at having to share the country with those unlike them. Successfully restricting democracy so as to minimize the political power of rival constituencies would mean, at least as far as governing the country is concerned, that they would not have to. Most elected Republicans have repudiated the violence of the Capitol riot, but they share the belief of the rank and file that the rioters’ hearts were in the right place.

What is the next step in this ongoing coup against American democracy? Trump and his acolytes have floated the premise that the Great Leader will somehow remove Biden from office and resume the presidency in August.

New York Times reporter Maggie Haberman, who serves as a kind of oracle means for Donald Trump and his inner circle to communicate with the outer world, alleged in a tweet last week that Donald Trump “has been telling a number of people he’s in contact with that he expects he will get reinstated by August.”

Charles Cooke of the National Review, a venerable conservative publication, has confirmed that Trump really believes this:

I can attest, from speaking to an array of different sources, that Donald Trump does indeed believe quite genuinely that he — along with former senators David Perdue and Martha McSally — will be “reinstated” to office this summer after “audits” of the 2020 elections in Arizona, Georgia, and a handful of other states have been completed. I can attest, too, that Trump is trying hard to recruit journalists, politicians, and other influential figures to promulgate this belief — not as a fundraising tool or an infantile bit of trolling or a trial balloon, but as a fact.

Trump is not merely emitting swamp gas here. He may no longer be president, but he remains de facto leader of the Republican Party and commands the loyalty of tens of millions of Americans, including a loyal core group of cult members who have shown themselves to be willing to kill or even die for him.

Trump’s claims about a return to power this summer should not be rejected as harmless delusions. They are orders to his followers, who have been primed for violence against their “enemies” by the right-wing propaganda machine through the technique known as “stochastic terrorism”.

Public opinion research has shown that at least half of Republicans actually believe that Trump is still the rightful president. A large proportion of Republicans either approve of the Jan. 6 attack on the U.S. Capitol or find various excuses for it. Earlier research has found that a significant percentage of Republicans (especially Trumpists) are willing to support political violence to overthrow the United States government if it is “necessary” to protect their so-called way of life.

A majority of Republicans also believe in the Big Lie (and the various other little lies which sustain it) about the 2020 election. Almost a third of Republicans endorse major portions of the antisemitic QAnon conspiracy theory and its fictions about an apocalyptic battle that will destroy the Democrats and other “elites” and return Trump to power.

Many questions remain about the scale of the coup plot and the role of the military and other national security forces on Jan. 6. Michael Flynn, the retired and disgraced three-star general who briefly served as Trump’s national security adviser, recently appeared to endorse a military coup similar to the one that recently took place in Myanmar. We should not forget that Flynn reportedly encouraged Trump last December to declare martial law in order to overturn the results of the 2020 election.

It is true that Donald Trump has no legal means of retaking power before the 2024 election. But coups and other acts of political terrorism and violence are almost by definition “illegal.”

In an expression of glee at the anguish of an aspiring tyrant, some liberals are celebrating Trump’s belief that he will be returned to power in August as evidence that he is mentally unwell. This is not a revelation: Based on his public and private behavior, Trump’s unstable mental condition has been apparent for some time. Throughout history, many authoritarians and autocratic leaders have given evidence of poor mental health. But such an amateur diagnosis, by itself, tells us little about Trump and his and neofascist movement’s threat to American democracy.

In an op-ed for CNN, Michael D’Antonio, the author of “Never Enough: Donald Trump and the Pursuit of Success,” issues a warning:

It’s important to stay on guard because the bar has now been lowered: we know that a pronouncement from Trump has the potential (whether intended or not) to elicit violence from his most rabid followers. …

Under our Constitution, Trump cannot be reinstated, which seems to leave the most rabid and ill-informed of his supporters with the coup option. I’m not saying that a coup is possible. However, January 6 showed that some in the Trump base can be spun up to the point where they turn violent. Add the sham audits, conspiracy theory grifters and a former President who has shown he’s not inclined toward responsible behavior, and the prospect of trouble, come the hot days of August, is real.

This means that as we attend to real-life concerns, like infrastructure and holding certain people responsible for January 6, we should also keep our guard up. Trump and the crazies aren’t done messing with us.

On Twitter, CNN analyst Asha Rangappa echoed D’Antonio’s concerns: “Trump’s claim that he will be ‘reinstalled’ this summer is a repeat of the same playbook that led to January 6. Give your followers false hope in a completely unattainable outcome, so that when it inevitably doesn’t happen, you can channel their disappointment into rage.”

It is tempting to laugh at the ridiculousness of it all. Trump and his cult members have created an alternate reality in which his victorious return to power is imminent and their collective enemies will be vanquished and punished.

Many of the same people who are now laughing at Trump’s fantasies also proclaimed in smug confidence that America would never elect a buffoon and fascist such as Donald Trump to the presidency. Many also said it was “hysterical” or “foolish” to worry that Trump would attempt a coup after his defeat in the 2020 election.

If these same events were happening in another country (an imaginary land that I have previously termed “Trumpistan”), America’s news media and political leaders would be raising the alarm about an imminent coup or political crisis.

A recently deposed president, who attempted a coup only months ago, is publicly talking about another attempt. His forces include paramilitaries, street gangs and at least one former high-ranking general. The former president’s propagandists and spokespeople continue to amplify him and depict him as the rightful leader. He retains a remarkably high level of support among his followers, who eagerly await his return to power. They number in the tens of millions, and include a core of potentially violent and heavily armed fanatics. Meanwhile, the opposition party and the majority of the public increasingly fear the loss of their already-weakened democracy. Minority groups, including Black people, immigrants, LGBTQ folks and leftists, fear reprisals and other attacks by the former president and his followers, who appear to be escalating their attacks in hopes of seizing full power.

Ultimately, the Trump-Republican coup attempt never really ended. (At most, it paused briefly to catch its breath.) The American people, along with many of the country’s leaders and its mainstream news media, tried to convince themselves otherwise. Denying the reality of this escalating crisis will not save American democracy. The battle for America’s future is now existential. Those who still believe in democracy, the Constitution and the rule of law are running out of time.

How to use VLOOKUP() to find the closest match in Excel 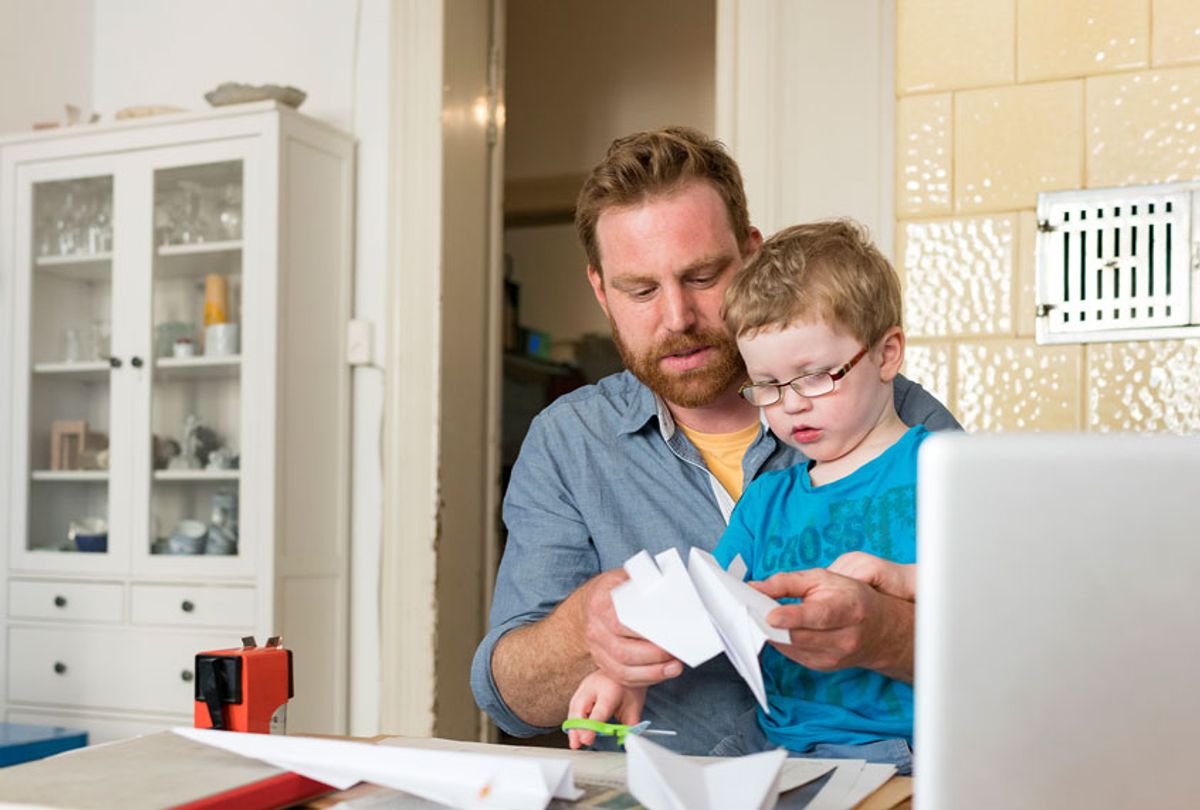 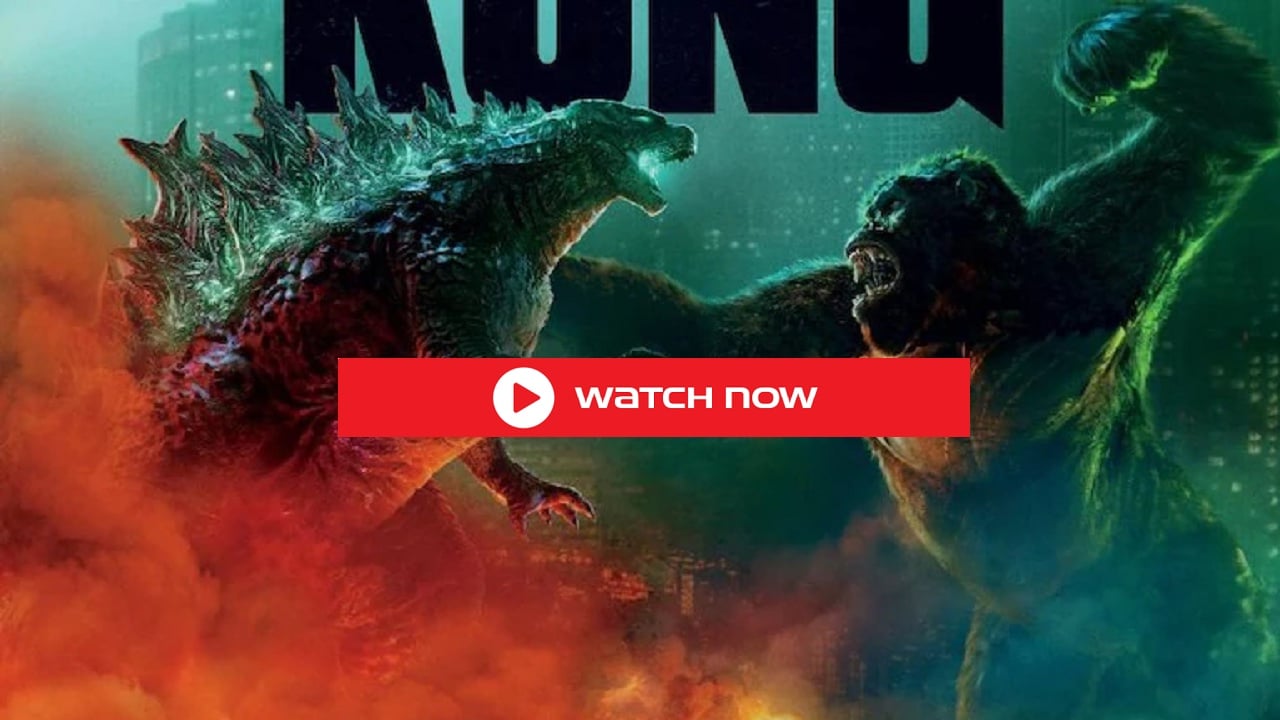 How to Watch Godzilla vs Kong Free! Streaming on “HBO” from Worldwide? – Film Daily 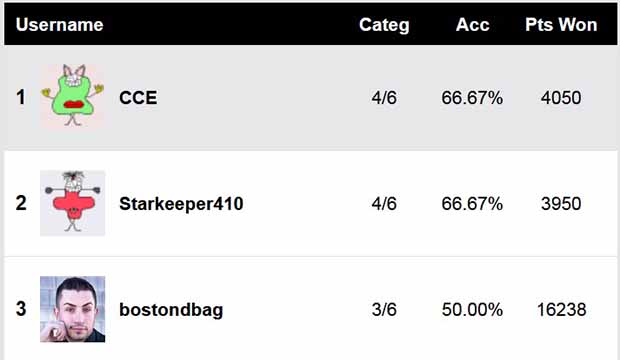 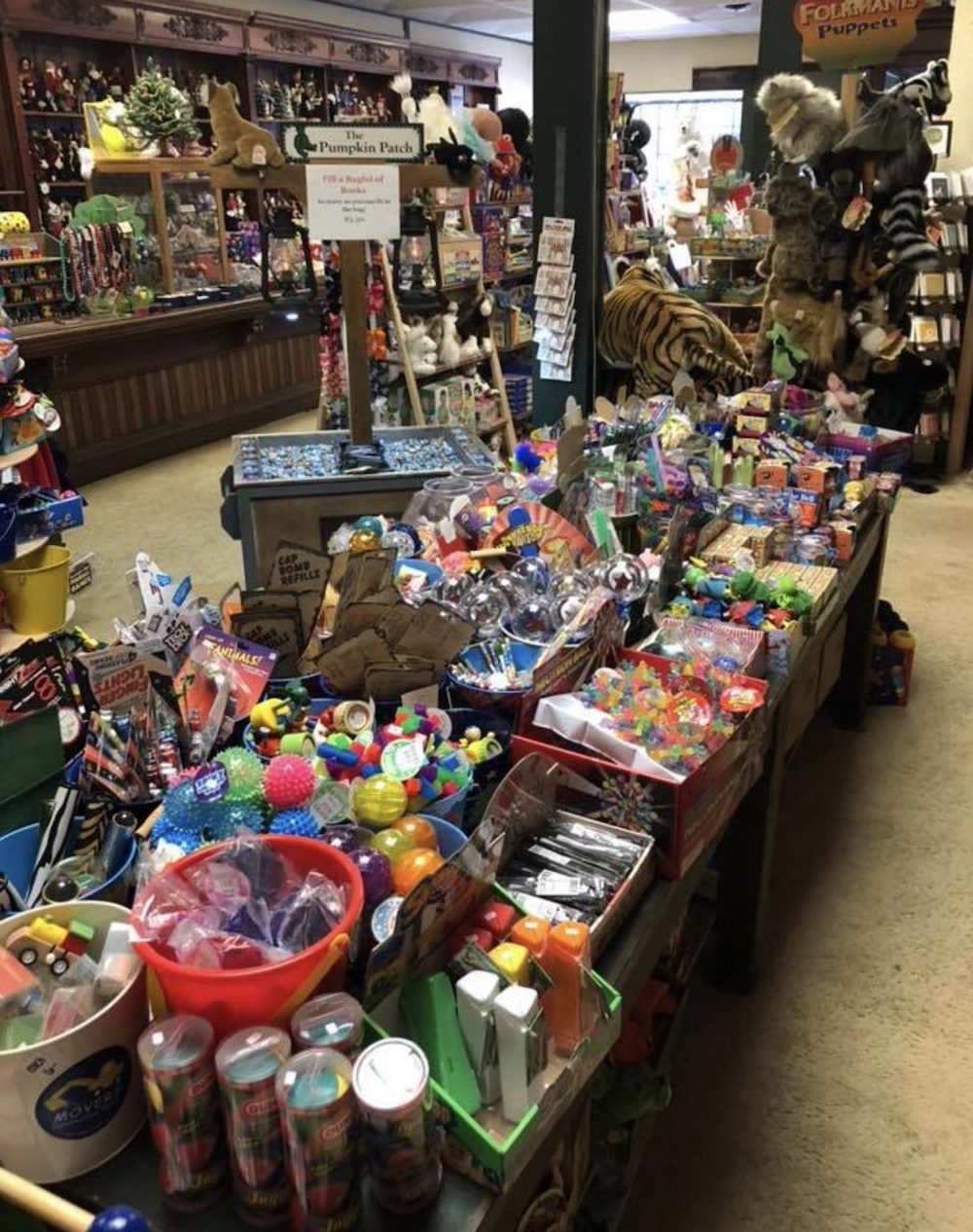