Back in September 2019, threats insinuating murder were sent to Tokyo-based game developer Arika. The threats were made against the company as well as a corporate execute and sent through the Arika website’s contact form.

That same day, the company contacted the police and a two-year battle to find and charge the perpetrator began.

Arika is known for developing Street Fighter EX, Tetris 99, and most recently, Fighting EX Layer Another Dash. The studio was founded by Akira Nishitani, who co-designed Street Fighter II and Final Fight. The studio’s name is “Akira” written backwards.

According to 4Gamer, the authorities identified the possible perpetrator in early October 2020 and continued to investigate the case. Charges were not filed until the following spring, with the wheels of justice turning slowly until the indictment this past September. A guilty verdict was handed down on October 5, 2021.

Arika did not disclose what prompted the threats, nor did it disclose any other details about them. Few details were also provided about the criminal investigations other than a general timeline. According to Arika, the threats were not publically disclosed until now in an effort to assist the investigation.

In an official statement, the company said it will not allow threats like this and will continue to be undaunted in dealing with them. Good. Companies should take action against this sort of thing.

But all too often, sadly, game companies continue to have to deal with death threats. Earlier this month, for example, Kotaku reported that Blue Box Studios was asking gamers to stop sending them death threats in the wake of an unfounded conspiracy involving a legendary game creator. Blue Box Studios shouldn’t have to ask this because people should not be sending death threats.

Considering that real physical violence has occurred following death threats, such as the deadly Kyoto Animation arson attack , any threats should be taken with the utmost seriousness—in Japan or anywhere else, for that matter. 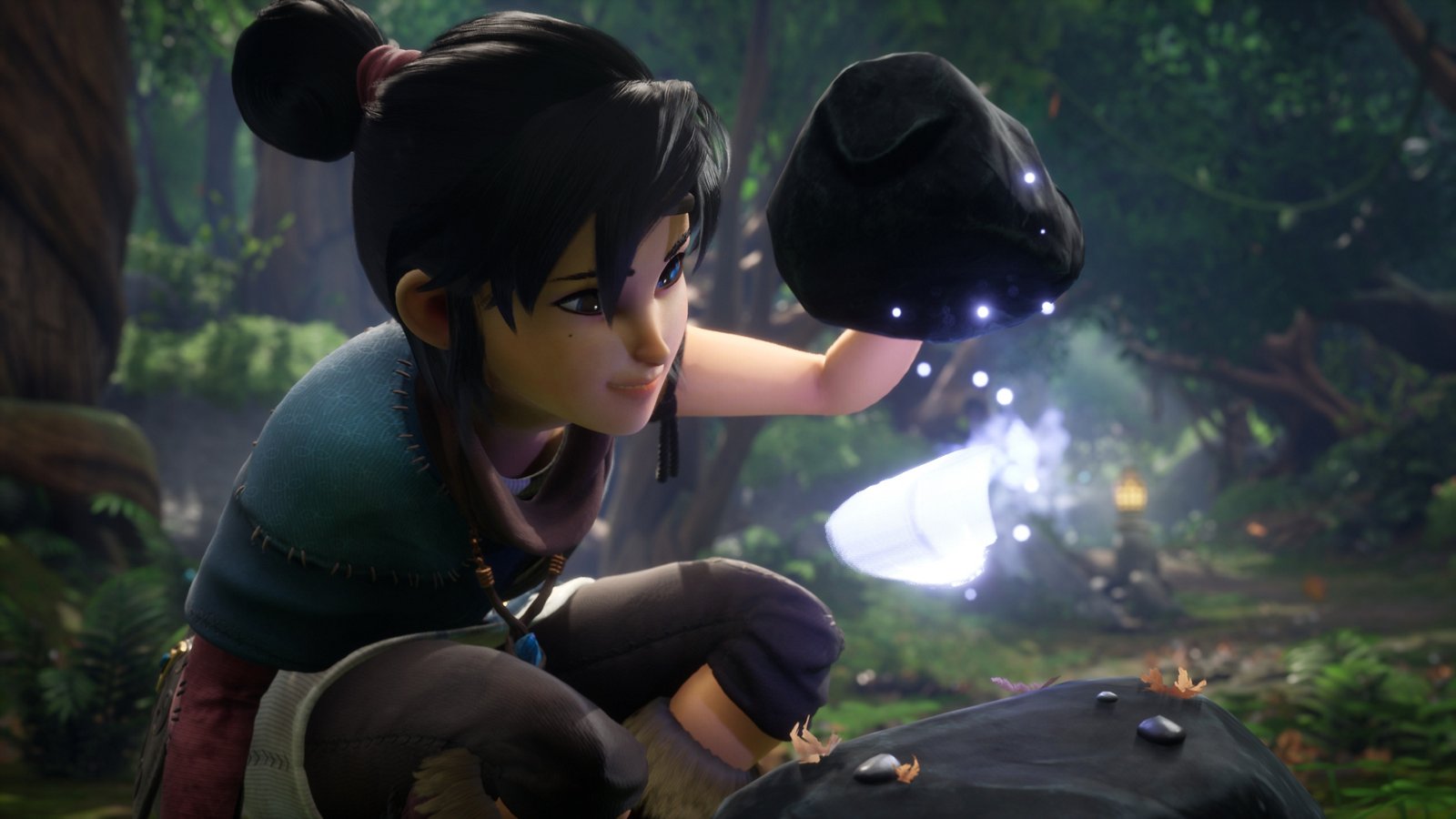 Kena: Bridge of Spirits has been delayed so that the team can ‘polish the game’ | VGC 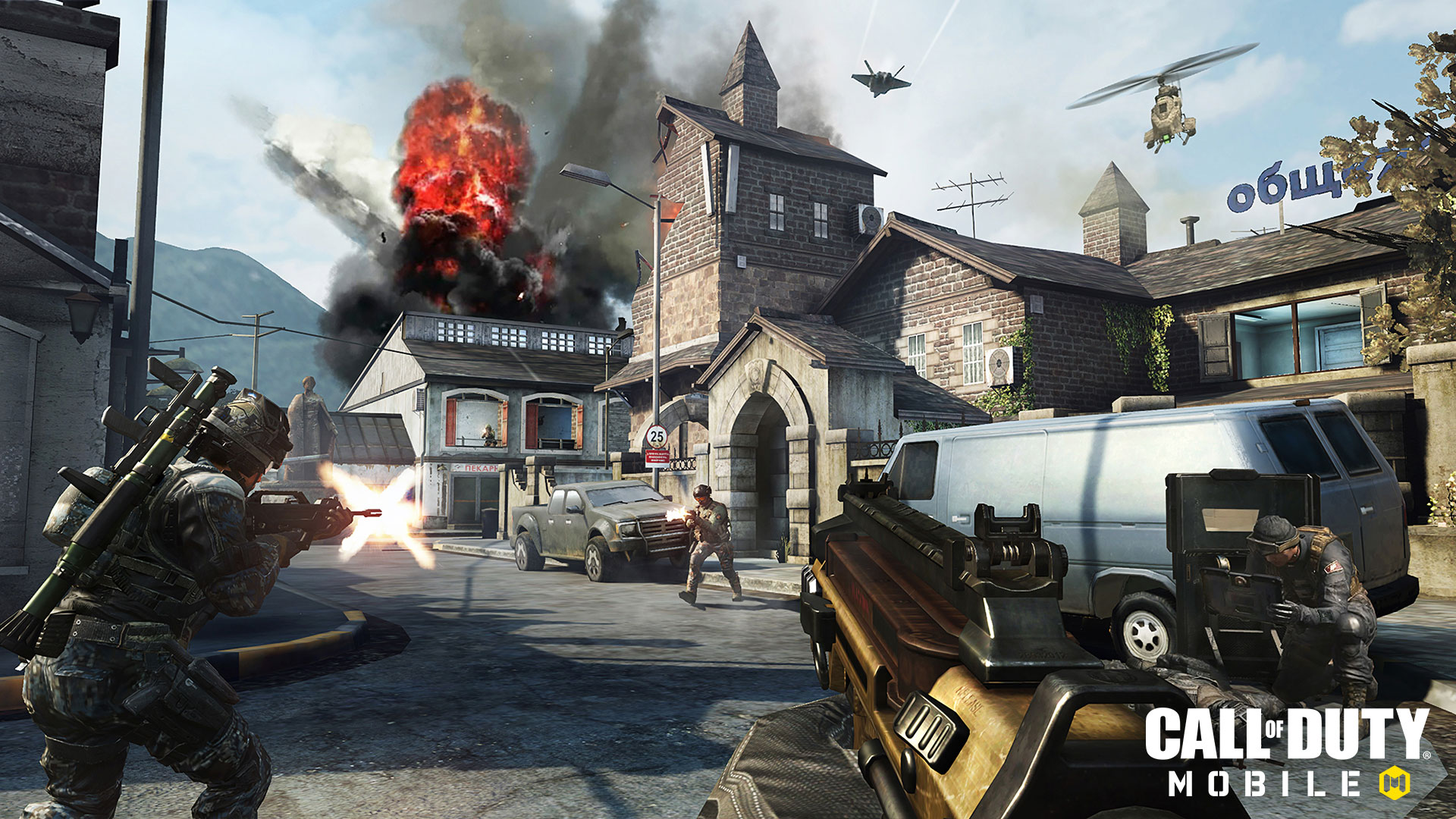 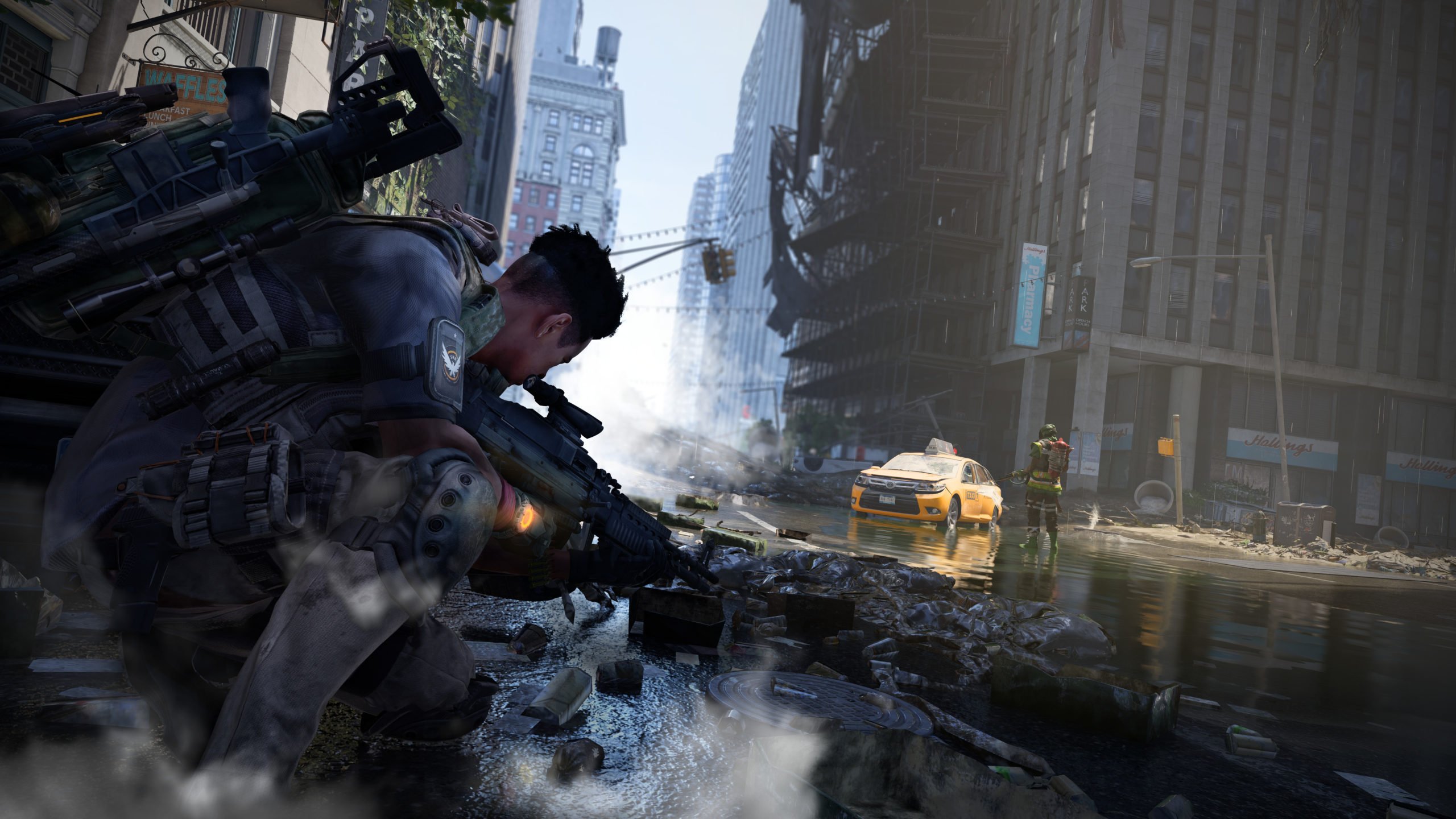