TAMPA, Fla. — Brendan Gallagher wore the Montreal Canadiens‘ Stanley Cup Final loss on his face. There were the red welts on his cheeks, battle scars from intense confrontations with the Tampa Bay Lightning through five games. There were his red and puffy eyes, still visible under a pulled-down hat.

“Sorry,” said Gallagher, as one of the team’s most garrulous players searched for words after Montreal’s 1-0 defeat on Wednesday night resulted in a 4-1 series win for Tampa Bay. “It’s hard right now. We’ve got so many players who worked their entire career to get to this point. It’s a tough pill to swallow.”

The Canadiens were the surprise of the Stanley Cup playoffs. They rallied from a 3-1 deficit to eliminate the Toronto Maple Leafs in the opening round of the North Division playoffs. They swept the Winnipeg Jets in the second round. They sent the Vegas Golden Knights home in six games, after the Knights had eliminated the regular season’s best team, the Colorado Avalanche. All of this after Montreal finished with the 18th-best record in the NHL. No one expected much from the Canadiens — expect for the Canadiens.

“I take nothing out of moral victories,” Gallagher said. “At the start of the year when we sat down as a group, our goal was to be here. We expected to be here. Regardless of what people thought of our team, expectations were to win this series.”

The Lightning proved too much in the end. Their victory in Game 5 to claim their second straight Stanley Cup followed a gutsy overtime win by the Canadiens in Montreal to avoid the sweep. But the Canadiens couldn’t buck two playoff trends for Tampa Bay: The Lightning moved to 15-0 over the past two postseasons after a loss; and goalie Andrei Vasilevskiy pitched a shutout for the fifth straight time in a series clincher for the Lightning.

The Canadiens stood and watched Tampa Bay’s players flood the ice as the horn sounded, flinging their sticks and gloves to celebrate the championship.

“It’s not fun to watch someone else do what you want to do. Whether you’re watching on TV or standing on the bench, it’s the same feeling,” Montreal goalie Carey Price said.

Price was the team’s most valuable player through three rounds. He finished the Stanley Cup Final with an .882 save percentage, although he stopped 29 of 30 shots in Game 5.

“I don’t think I played well enough at the start of the series,” Price said when asked what the difference in the series was for Montreal.

“I don’t think that’s the case at all,” he said. “We weren’t good enough in front of Carey.”

It was just another example of the teamwork that exemplified this run for Montreal.

“There’s a lot more talented teams,” Gallagher said. “There’s no team that’s stronger as a group and with the resiliency that we showed.”

Interim coach Dominique Ducharme thinks the journey to the Final will benefit the Canadiens in the long run.

“We grew as a team a lot. We gotta use that the right way. We want to make it back here,” he said, “but with a different result.” 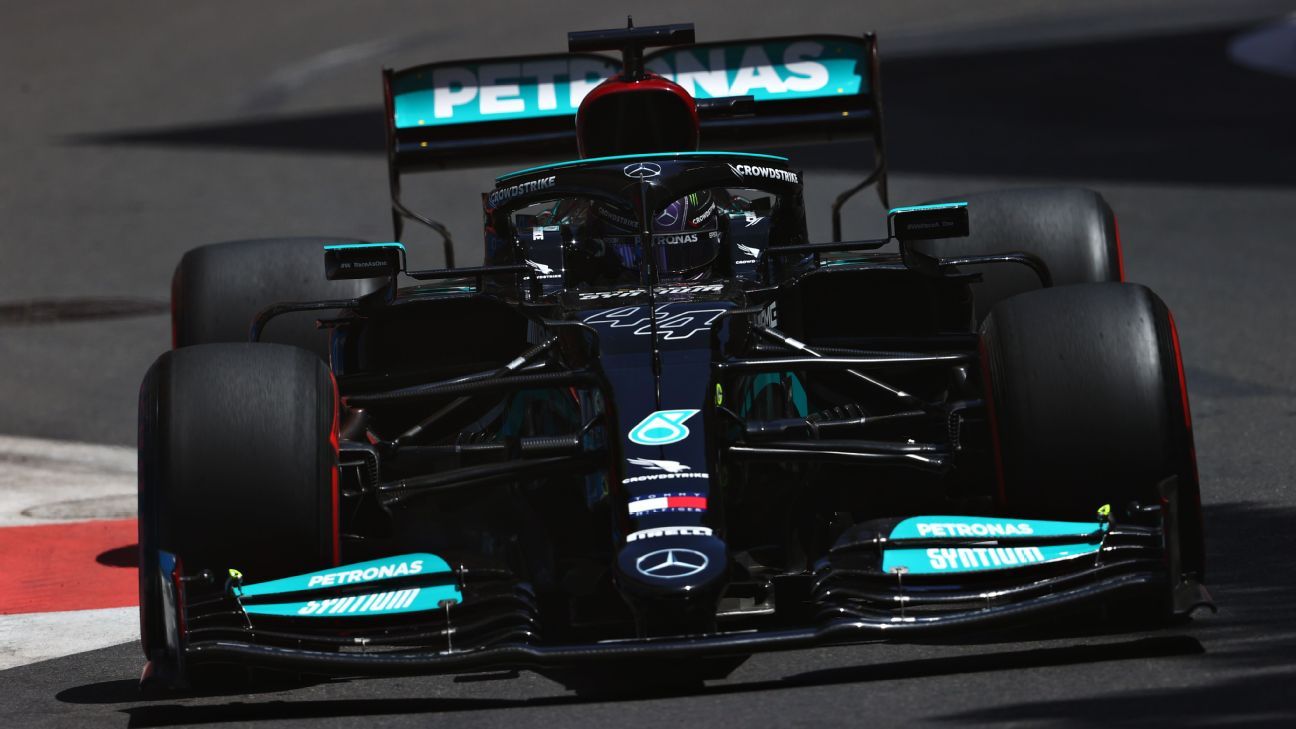 How Mercedes turned things around so quickly in Baku