It’s expected that this is an incomplete list, as Halo Infinite’s first event, which is currently ongoing, features 30 different tiers.

It’s currently unclear how players will unlock these items, or what playlist they will be associated with. The datamine implies that the event is set to take place in February, but that could change.

It was recently claimed that the Halo Infinite campaign won’t unlock new armour for the multiplayer portion.

Although there are 34 items in total, none of these are actual armour pieces that notably change the appearance of the player character.

Instead, the unlocks appear to mostly consist of coatings, which are essentially skins that change the colour and texture of existing armour pieces, but not their shape.

The game’s free-to-play multiplayer component was launched on November 15 to celebrate the 20th anniversary of Xbox, rather than on its previously planned release date of December 8, which is when Halo Infinite’s campaign will arrive. 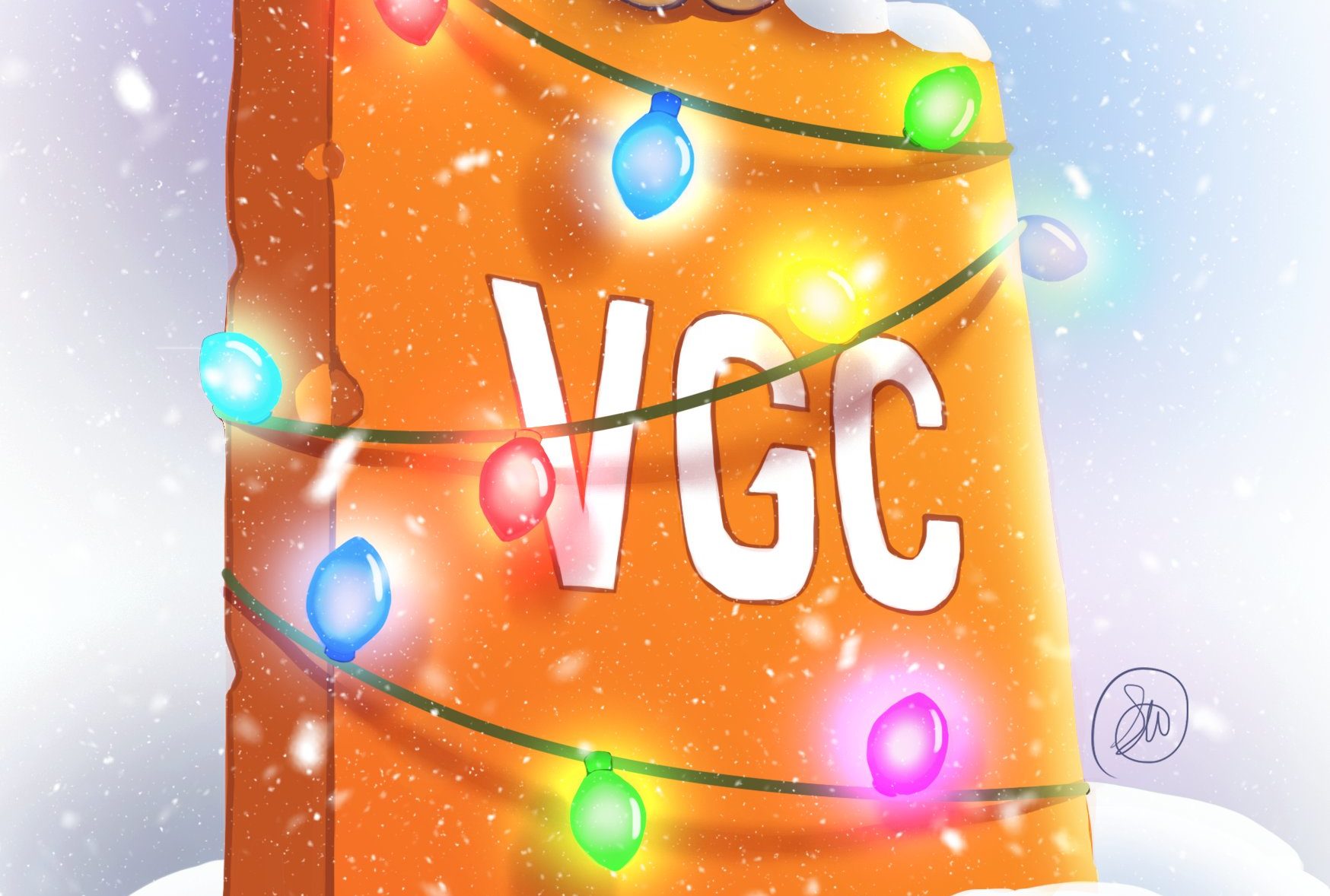