Harry Potter and the Cursed Child is returning to stages across North America this November as a reimagined one-part-play.

The hit theatrical event is set to open at Broadway’s Lyric Theater on 16 November. It is also poised to return to the Curran in San Francisco on 11 January and the Ed Mirvish Theater in Toronto, Canada sometime in May next year.

Cursed Child delves into the wizarding world nearly two decades after the events of Harry Potter and the Deathly Hallows. It depicts Harry, Ron, Hermione and the rest of the surviving cast moving on with their lives following the defeat of Voldemort. Harry and Ginny ultimately marry and have a child, Albus, who joins Draco’s son Scorpius in following in their fathers’ footsteps by studying at Hogwarts.

Discontent with being bullied and compared to their legendary parents, the young duo attempt to prove themselves by stealing a time travel device and rewriting history for the better. However, it turns out that changing the past isn’t as straightforward as it seems, and the two are soon plunged into a grim plot involving nightmarish realities, secret conspiracies, familial legacies, and Quidditch.

The new iteration of Cursed Child will treat audiences to a markedly new way of telling Albus’ and Scorpius’ story, paring down the original two-part play into a single, substantial narrative.

According to the play’s production team, Sonia Friedman Productions, the decision to condense the Tony Award-winning tale of wizardry comes as a solution to the challenges inherent to running and performing a standard two-part play in the post-COVID-19 world.

In full awareness of the fanatically devoted nature of the Potterhead fandom, the Wizarding World website stated that the “new version of the play [will allow] audiences to enjoy the complete Cursed Child adventure in one sitting eight times a week.”

The original incarnation of Cursed Child already enjoys the distinction of being the longest-running two-part show on Broadway, on top of receiving 60 prominent accolades since its debut in 2016.

A major theme in the stage play relates to the unfairness in holding a child to the same standard as their parents and how such treatment could affect their attitudes and personalities growing up. Discovering which House you would be sorted into can be quite a big deal, and Albus, whichever House he lands in, must contend with being measured against one of the greatest Gryffindors of all time.

Tickets for the Broadway show will be available to the general public on 12 July. The San Francisco production will also be offering tickets starting 21 July. The Canadian run is expected to release its ticket-selling dates in the following weeks. More information on Harry Potter and the Cursed Child’s return can be found at HarryPotterThePlay.com.

"The rules are the rules": Biden defends Sha'Carri Richardson suspension as AOC attacks it 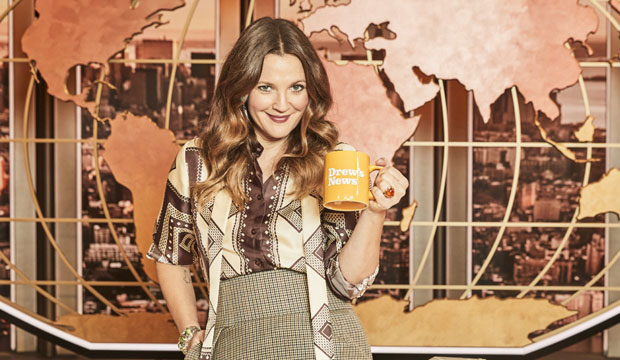 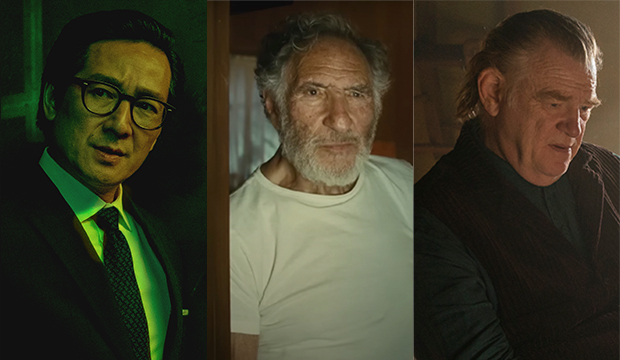 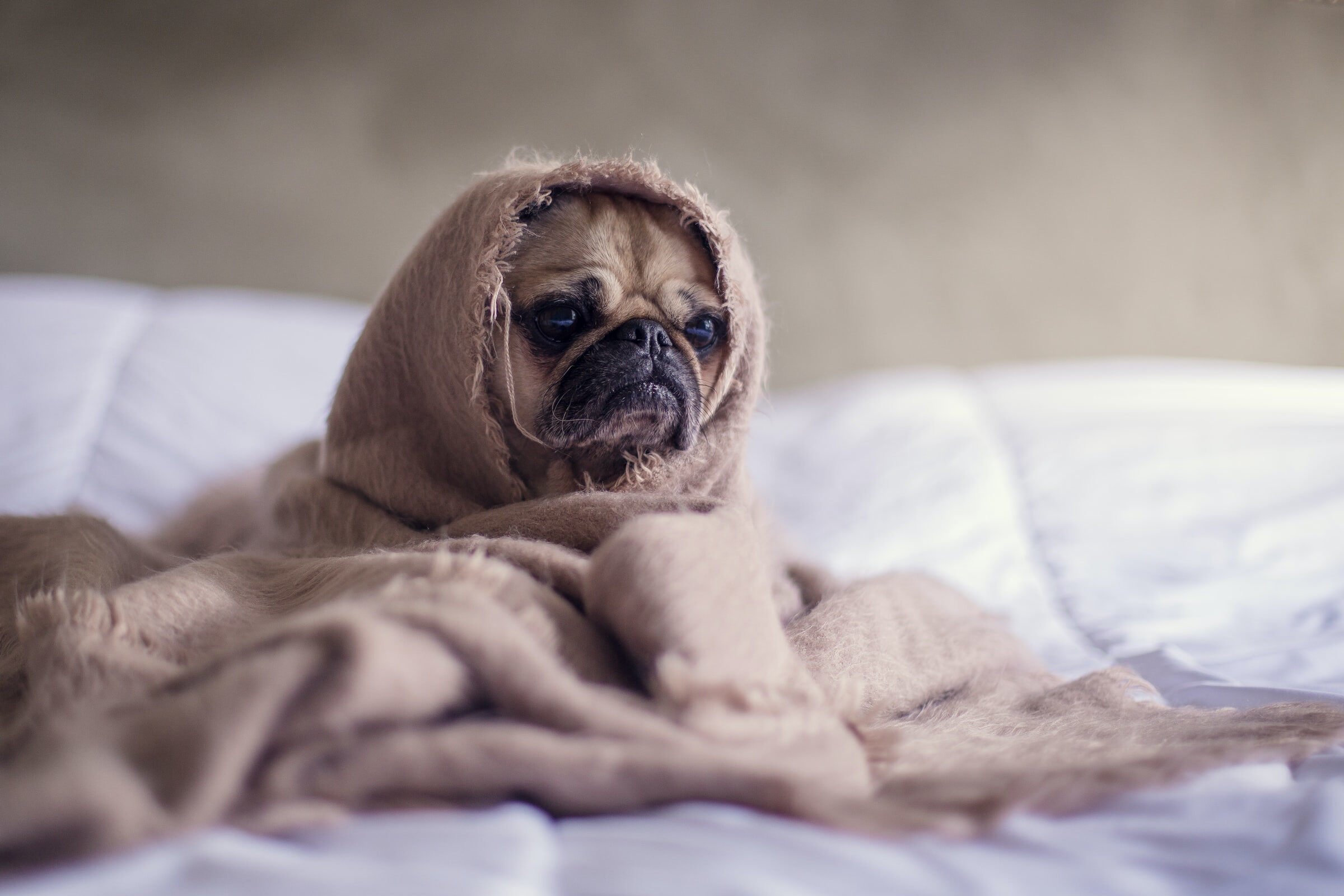 Go back to bed! But first, laugh at these relatable memes about sleep – Film Daily 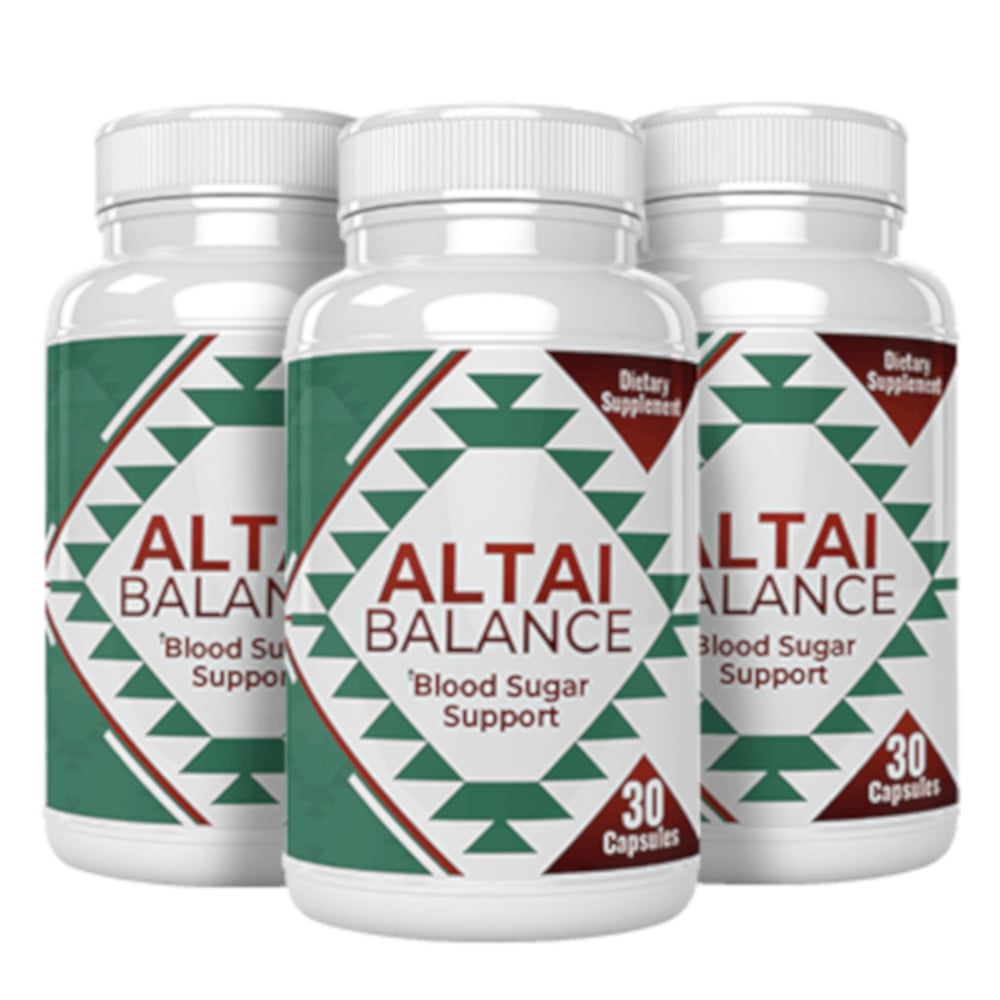