“Hawkeye” has only gotten better since its two-episode premiere. After an outing devoted to showcasing its action bona fides, the Marvel series reached a turning point in more ways than one in its fourth episode, “Partners, Am I Right?” Not only did we finally return to the vintage Rolex from the black market auction that set much of the show in motion, but the series started tackling Clint’s (Jeremy Renner) lingering trauma as a result of Natasha’s (Scarlett Johansson) death in “Avengers: Endgame” (2019). The result is a mixture of exciting fight scenes, poignant character moments, and a boozy Christmas movie marathon with Kate (Hailee Steinfeld) that gave us Jeremy Renner in an ugly cat sweater. We’re so lucky.

The 41-minute episode picks up right where we left off last week, but instead of a sword fight between Clint and Jack (Tony Dalton), we’re treated to Eleanor (Vera Farmiga) asking why the hell there’s an Avenger in her dining room. It was a decent fake-out, and the fact “Hawkeye” is delaying the confrontation with Jack — whom Laura (Linda Cardellini) discovers is the CEO of a shell company laundering money for the Tracksuit Mafia — only heightens the anticipation for what’s to come. But it also allows the show to focus on meaty personal storylines for its characters.

After lecturing Kate, Eleanor attempts to appeal to Clint as a parent when she tells him she can’t lose her daughter and therefore the younger woman cannot be his partner. Clint, for the record, agrees and never refers to Kate as his partner even though she tells the LARPers — yes, they return this week! — that she and Clint are “partners-slash-best-friends.” Now, we’re meant to believe Eleanor is nothing more than a worried mother who’s already lost a husband and doesn’t want to go through the pain of losing a loved one ever again, but she remains hella shady, if you ask me. Still, the scene is successful on an emotional level because it reminds us — as do several other scenes throughout the hour — that this relationship with Clint is more than just a friendship for Kate: Clint is effectively filling the father void in her life.

SEE ‘Hawkeye’ premiere recap: Clint Barton is too old for this sh–

This soon leads to what is probably the highlight of the episode, which is Kate arriving at the apartment with pizza, Pizza Dog, a bunch of Christmas movies (since Clint is missing movie marathon night with his wife and kids) and some ugly Christmas sweaters. The two drink boozy slushies out of mugs that read “Thanos was right” while listening to Christmas music and decorating a tree. Obviously, this naturally leads to Clint also teaching Kate how to knock someone out with an ornament the size of a quarter.

It’s a lighthearted sequence that shows off the chemistry between Renner and Steinfeld while underscoring the strength of their odd couple pairing (“The Falcon and The Winter Soldier” should take notes). But it also leads to something that has been a long time coming: Clint alluding to his friendship with Natasha — the best shot he ever made, he says, was the shot he didn’t take when he was sent to take her out. This then leads Kate to figure out Clint was Ronin and that his violent actions during that time period were the direct result of him losing his family in the Blip. Clint explains that all he did was what he was trained to do: hurt people. It’s a tiny moment, but the acknowledgment that Clint was trained to be a weapon is sharp commentary on what we accept simply because Clint (and the rest of the Avengers, to be honest) have been pointed at the “right targets.” It also sets up Yelena’s (Florence Pugh) long-awaited, highly anticipated entrance in the episode’s final moments.

SEE ‘Hawkeye’ episode 3 recap: Echo reveals her beef with Ronin while Clint and Kate pull out all the trick arrows

When Clint and Kate attempt to retrieve the watch the Tracksuit Mafia stole during the black market auction, Maya (Alaqua Cox) attacks Kate inside the apartment while Yelena attacks Clint on a rooftop. Kate soon makes her way to the rooftop via a zipline but later falls from the roof in a sequence that mirrors Natasha’s death on Vormir. (The writers must have been concerned we wouldn’t get it, because the show featured footage from Nat’s death earlier in the episode.) This development, coupled with the realization that someone has sent a Black Widow assassin after him, is what pushes Clint to put an end to his relationship with Kate. It’s a devastating blow for her — he’s a father figure as well as a mentor! — but we all know they’ll reunite before the series is over. After all, they still have to get the new costumes Kate commissioned from the LARPers (one of whom is revealed to be Wendy Conrad, aka Bombshell in the comics, though it remains to be seen whether she’ll have an active role or if this is just a fun Easter egg, perhaps like Moira Brandon).

But even if we know how this will eventually play out, “Partners, Am I Right?” was a necessary episode of “Hawkeye.” We needed to see Clint acknowledge, however briefly, the deep pain of losing his best friend. We also needed to see him attempt to cut ties and keep Kate safe so she doesn’t end up like Natasha. But we also needed to see Yelena make her grand entrance after Contessa Valentina Allegra de Fontaine (Julia Louis-Dreyfus) showed her an iPad picture of Clint (“Kind of a cutie, don’t ya think?”) in the post-credits scene of “Black Widow” (2021) and sent her on a mission to kill him. “Hawkeye,” like all of Marvel’s live-action shows on Disney+ thus far, is meant to be a bridge connecting the MCU’s past to its future. If this is truly Renner’s last hurrah as the Avengers’ resident archer (it totally is), Kate and Yelena are the future as the new Hawkeye and Black Widow. I love it when a plan comes together, and I really can’t wait to see Clint and Yelena actually talk about what really happened to Natasha.

New episodes of “Hawkeye” are released Wednesdays on Disney+.

Everton could make a £25m loss on departing player, talks are underway 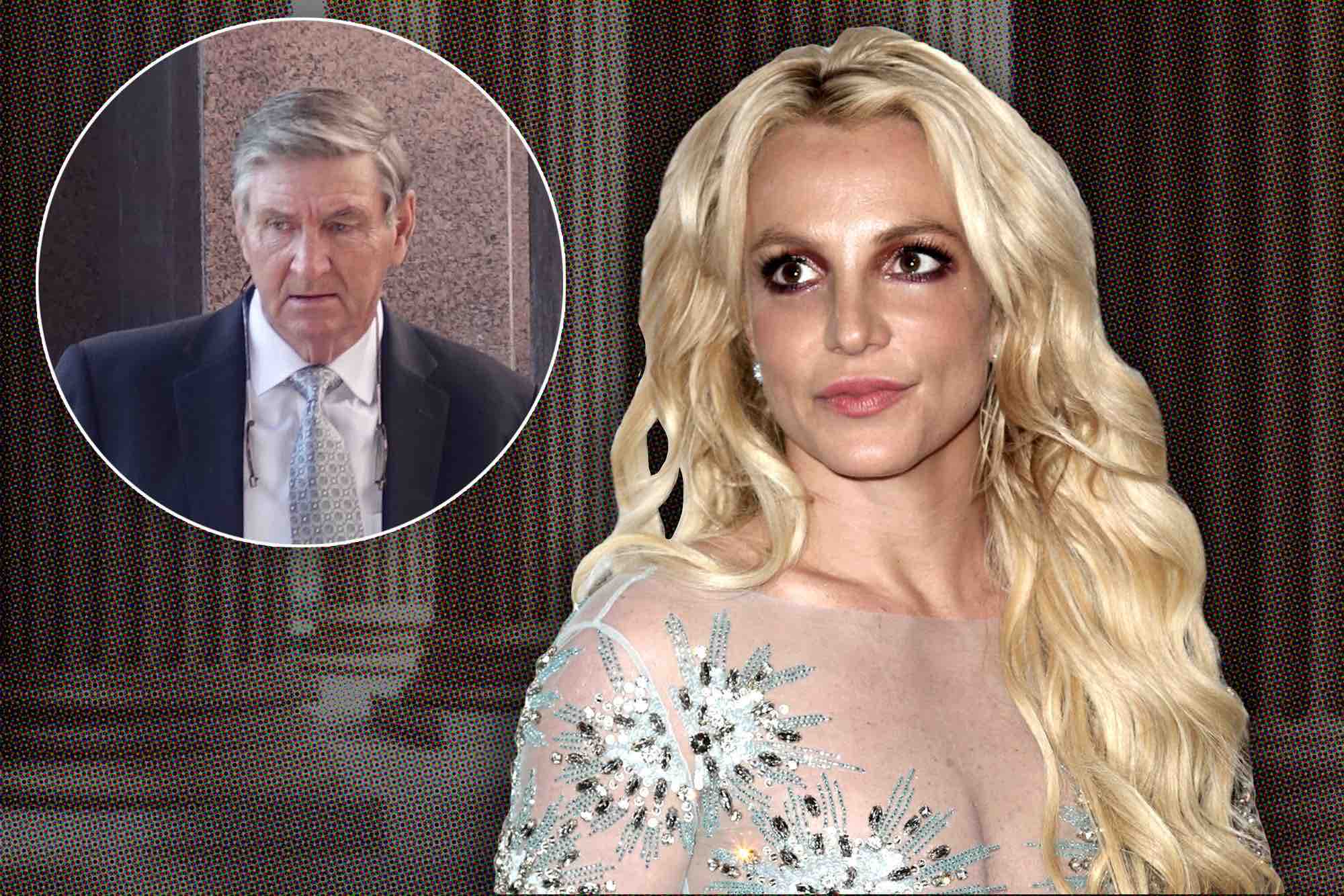 Britney Spears addresses the court: Will she discuss her father? – Film Daily 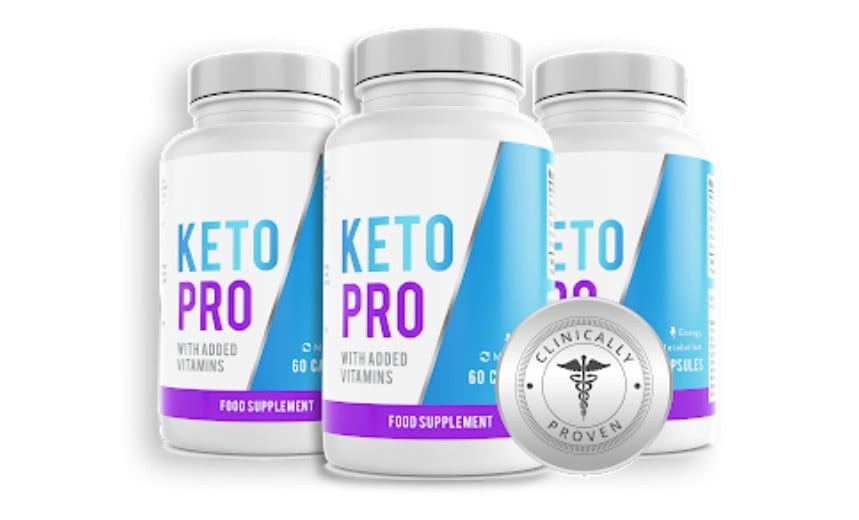 Keto Pro Reviews: Is It Legit or Scam? – Film Daily 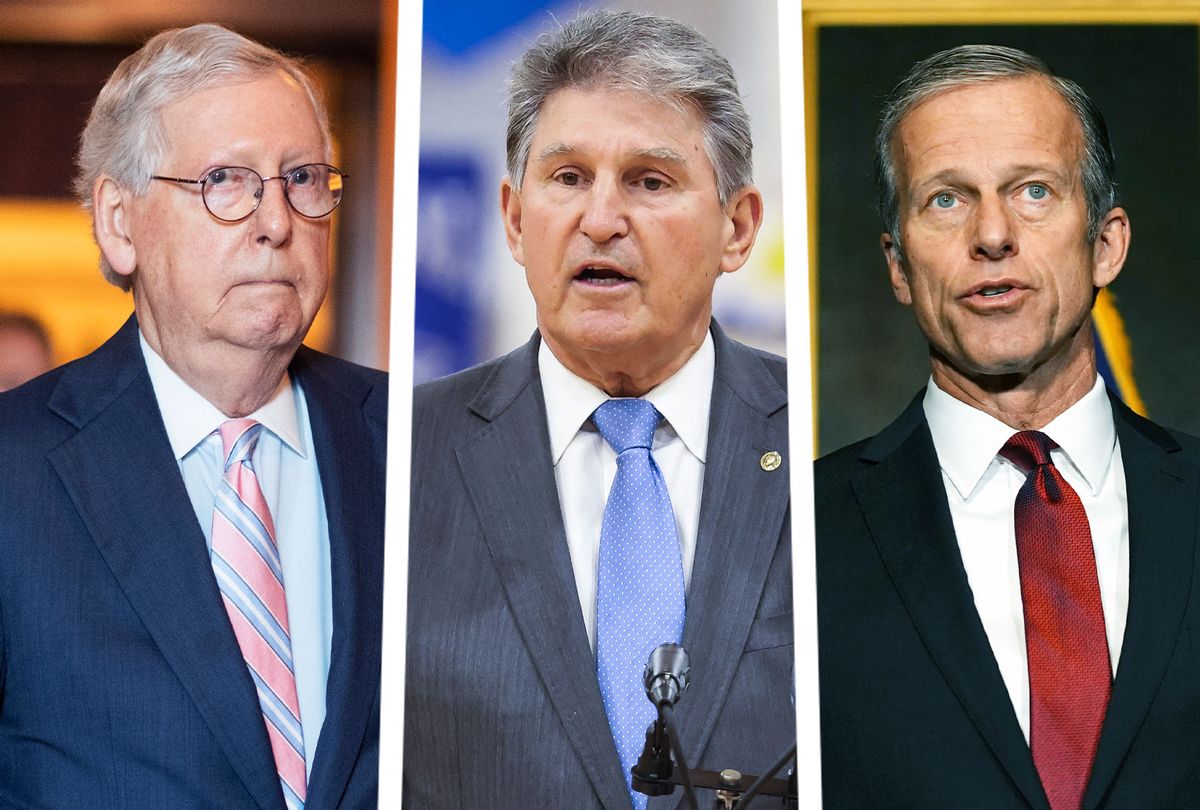 Joe Manchin gets hoodwinked — again: Why does he keep falling for the Republican con? 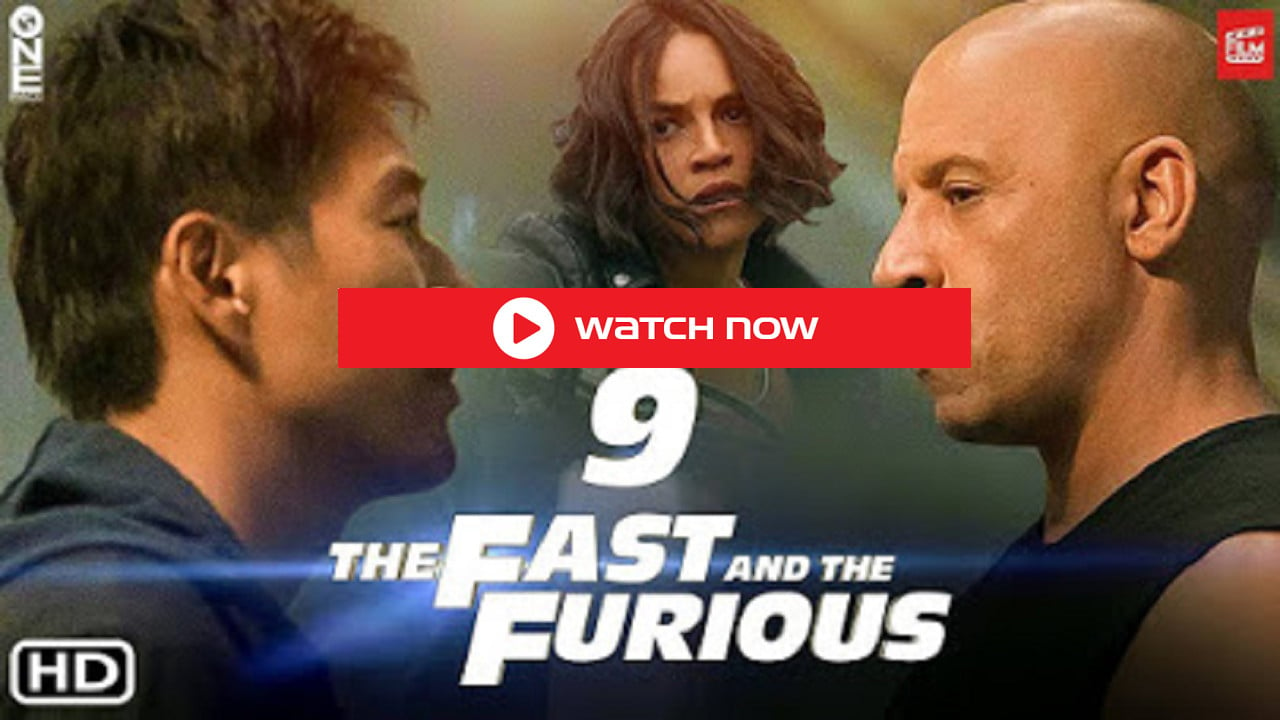