HBO has said that its upcoming The Last of Us show won’t be released this year.

Asked whether fans can expect to see the show this year or next, HBO and HBO Max programming chief Casey Bloys said it won’t be in 2022.

“The Last of Us is shooting right now in Canada,” he told The Hollywood Reporter. “We haven’t announced an air date yet. But it’s not 2022. They’re still shooting in Calgary.”

The Last of Us adaptation is the first television series from PlayStation Productions, a studio formed by Sony Interactive Entertainment to adapt its original game properties for film and TV.

Shooting began in July 2021, with the production expected to wrap in mid-2022.

The series is expected to cover the events of The Last of Us, which was released in 2013, and may include content based on The Last of Us Part 2, which followed in 2020.

PlayStation Productions’ first release is the Uncharted movie starring Tom Holland, which arrived in cinemas this month and has made a solid start at the box office.

The movie hit cinemas two weeks after the PS5 release of Uncharted: Legacy of Thieves Collection.

It was recently claimed that a PS5 remake of the original The Last of Us is nearing completion and could be released in the second half of 2022, and that a The Last of Us Part 2 Director’s Cut is in the works too.

In January, Druckmann said Naughty Dog was “dying to share” with fans “the multiple game projects” the studio is working on.

It is known to be developing its “first standalone multiplayer game”, which could be the result of The Last of Us Part 2’s delayed online mode having been expanded into its own title. 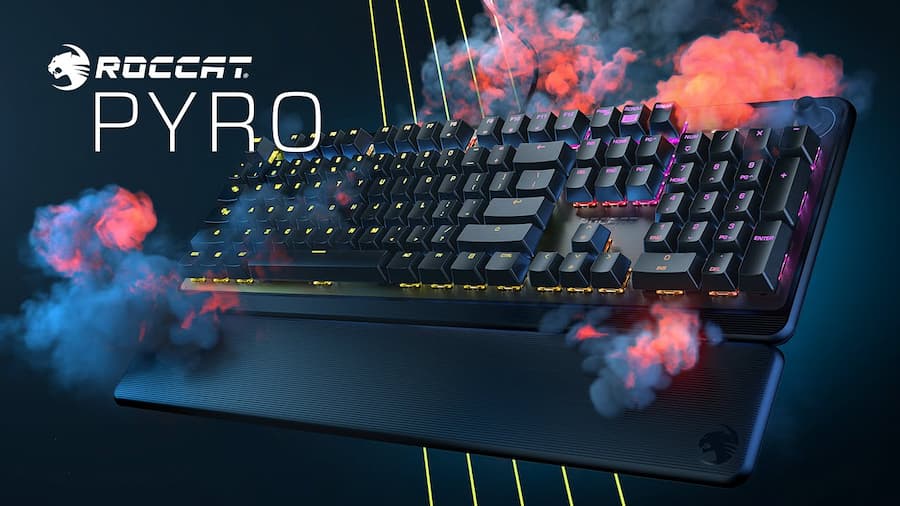 The Rock Turns Fortnite’s Island Upside-Down In ‘The End’