In a wide-ranging interview with The Lincoln Project, former lawyer to Donald Trump, Michael Cohen responded to the recent news that Trump Organization CFO Allen Weisselberg could be indicted as early as this summer.

Among the many things Cohen revealed, he cited an occasion in which some legal things seemed to be getting complicated and it was possible that Donald Trump Jr. or Ivanka Trump could be held accountable for it. It was something that Cohen said he included in his 2020 book “Disloyal,” but appeared to go largely unnoticed. Cohen recalled Trump saying that if it comes down to Don Jr. or Ivanka going to prison that it should be Don Jr. because “he can handle it.” Cohen explained that he would shoot for keeping both children out of prison.

The comment came as Lincoln Project hosts Tara Setmayer and Rick Wilson were talking about a past appearance Cohen had on MSNBC in which he predicted that Trump would flip on Weisselberg as well as his children and even his wife if necessary.

Cohen went on to talk about the Jan. 6 attack on the Capitol and the hosts asked him what he thought Trump was thinking or feeling as he watched the U.S. Capitol falling under siege by his supporters. Cohen predicted that Trump was elated and that for him, the attack was probably “better than sex.”

He went on to describe the Trump cult as being akin to the Jim Jones cult that ended with the mass suicide of over 900 people. He confessed that without enduring what he had, he would still be embedded in the cult today.

At one point, Wilson asked if Trump knows that he’s despised in New York, which Cohen said he likely does. It’s one of the reasons that he thinks Trump moved to Florida along with Don. Jr. and Ivanka.

“The only one that I think is still left here is Eric, you know, nobody even knows where Melania and Barron are. I mean, for all you know, they’re on Jeff Bezos’ space shuttle now,” he joked. “So, nobody even knows. And truth be told, nobody even cares. But he knows that he’s despised and that’s one of the reasons he walks around Mar-a-Lago, right? Which is sort of an insane asylum for incredibly wealthy sycophants who want to sit there and pet the fat ass of Donald Trump.”

Among the other things Cohen explained, he noted that Vladimir Putin is someone that Trump sees as having and being all of the things that he wants to have and be. The difference is that Trump secretly knows that he’ll never be able to be as powerful or as wealthy as Putin.

Trump “is just a wannabe,” Cohen said. “He thinks he’s a tough guy out there, walking the walk and talking the talk, but he waddles and he mumbles.”

When asked about the alleged “pee tape,” a conspiracy that the ex-president was in a Russian hotel room with prostitutes, Cohen said that he’s convinced the tape doesn’t exist because he would have been able to find it.

He then blasted Rudy Giuliani, predicting that Giuliani will soon learn that Trump isn’t ever going to be there for him and even took down former White House counsel Don McGahn, too.

The Pera Finance ICO began today. What about its token?

There’s no shame in “A Sexplanation,” a fun, honest documentary that steps in where sex ed left off 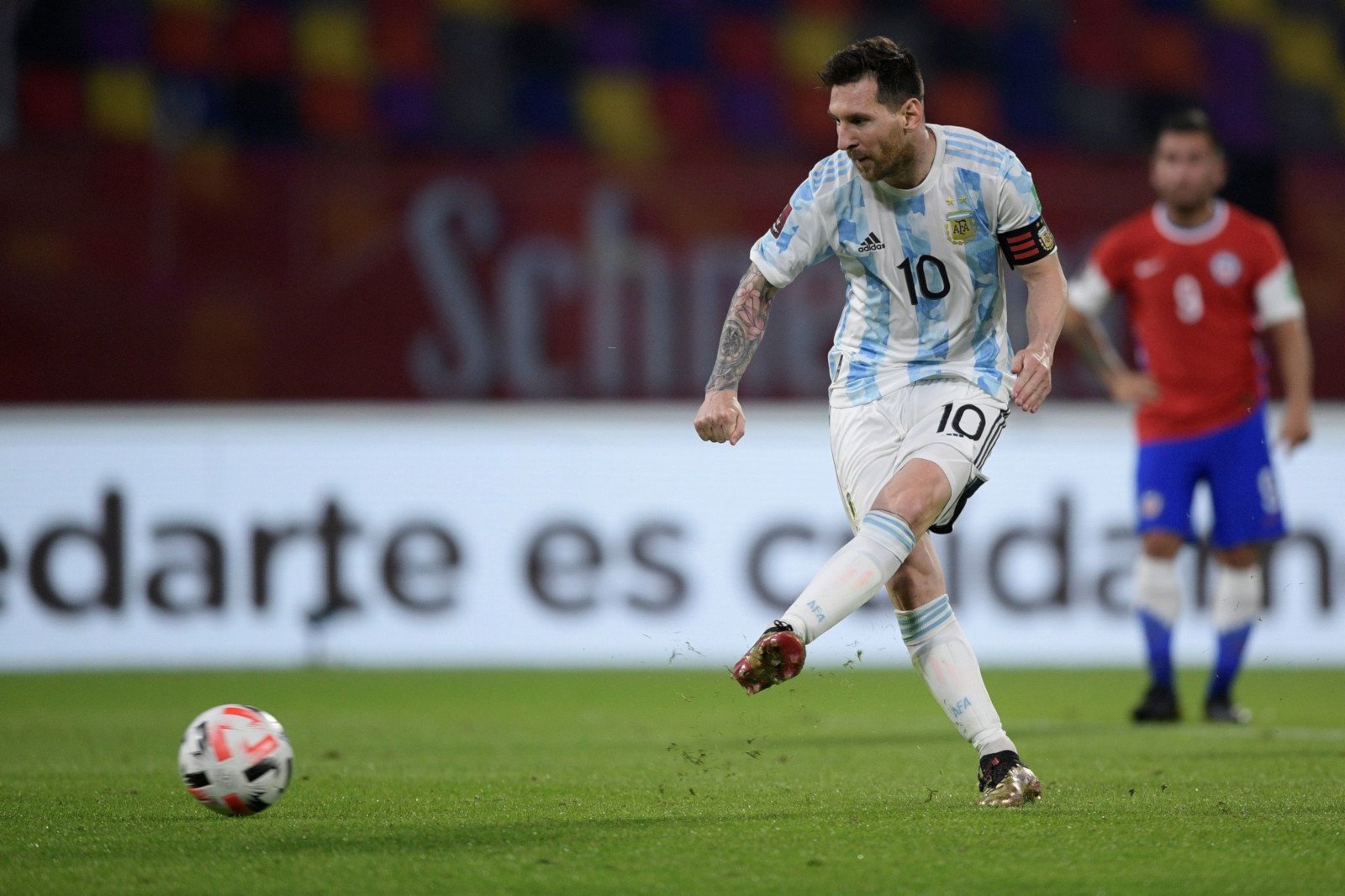 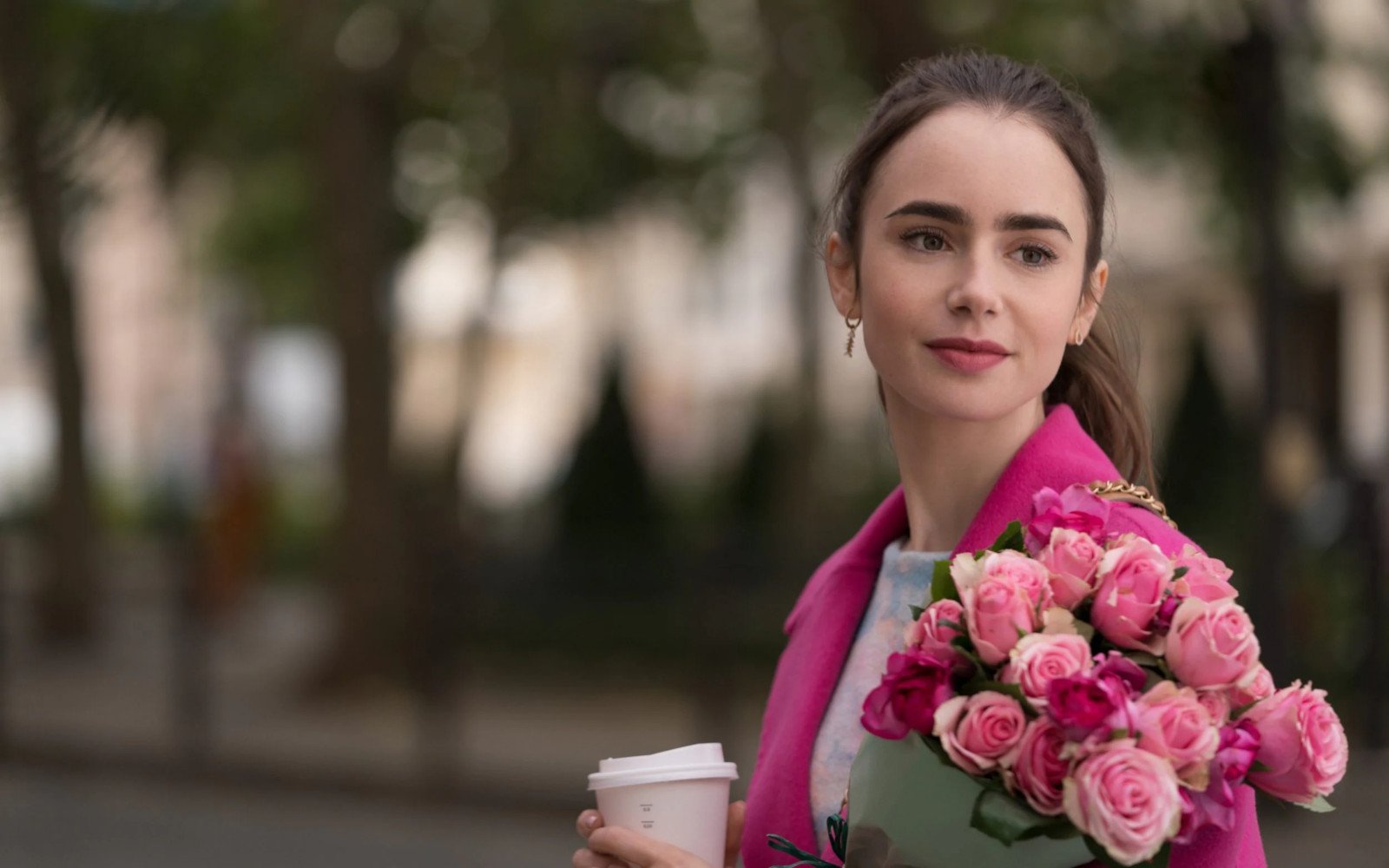 Will ‘Polly Pocket’ the movie be an epic failure? Meet the cast – Film Daily 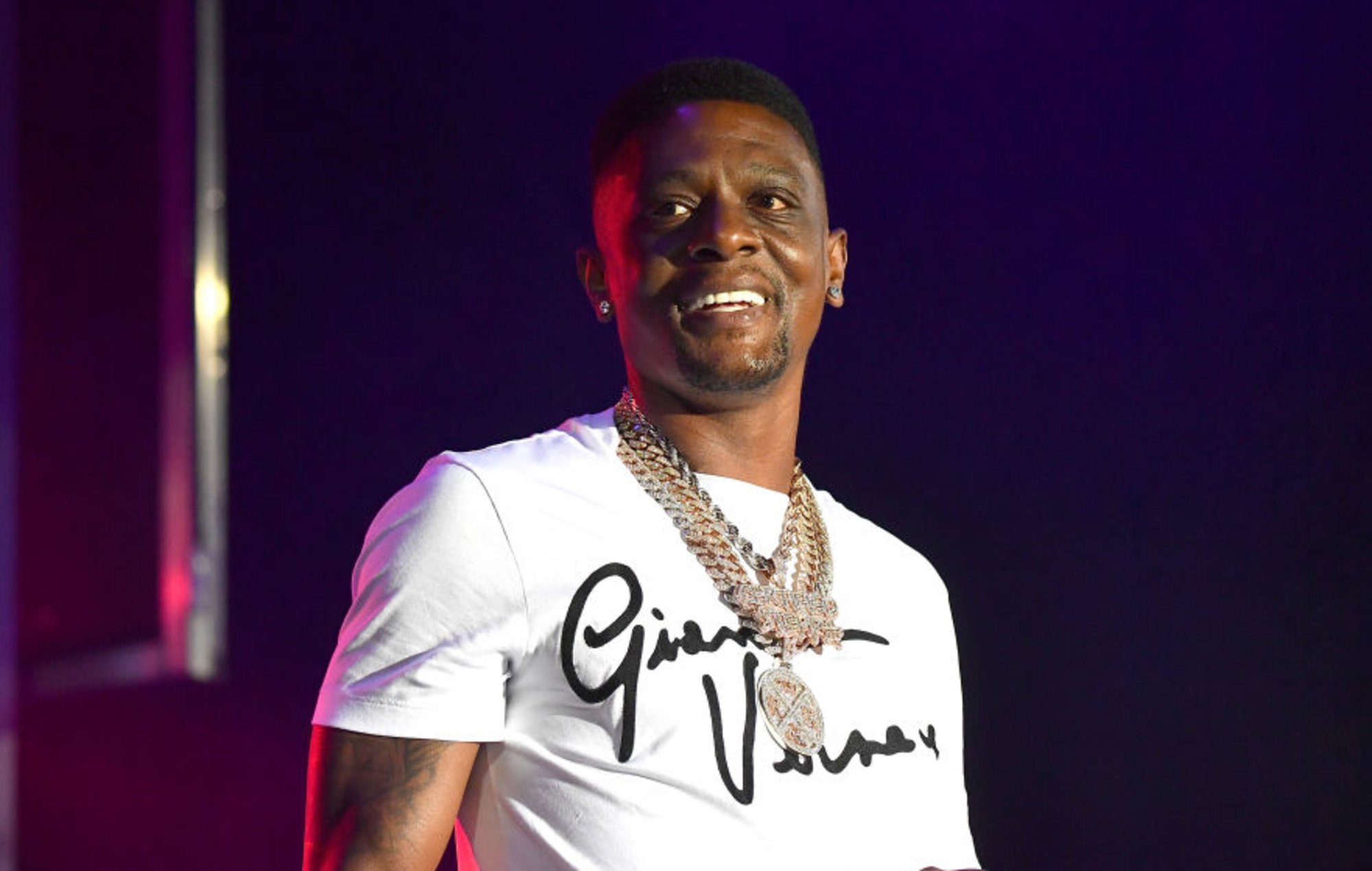