Despite season 5 not premiering yet, Elite season 6 has already been greenlit by Netflix, a decision that is . . . really not the best. Alongside of that, three new holiday themed installments have been announced with Elite season 6 for the show’s short form spinoff series Elite: Short Stories.

Of course, many of those fans took to Twitter to wonder why Elite got greenlit for season 6 so quickly. We searched through the threads to find more information and the best reactions to the announcement of Elite season 6. Get back to  Las Encinas as we dive into why Elite shouldn’t have a season 6.

For those of you who don’t know, Elite is a Spanish thriller teen drama that is set at a prestigious, upper class school. The show follows three working class scholarship students who get caught up in the web of lies & drama that make up the lives of their wealthy classmates, leading to many murders and a few cover ups to go along with geometry homework.

Season 4 of the show ended with the departure of two of the main cast members, Guzman (played by Miguel Bernardeau) and his pal Ander (Arón Piper), as the two decided to travel the world after murdering Armando (like you do). This odd twist is what is causing the show to start backsliding, as the murders get more and more overly complicated. 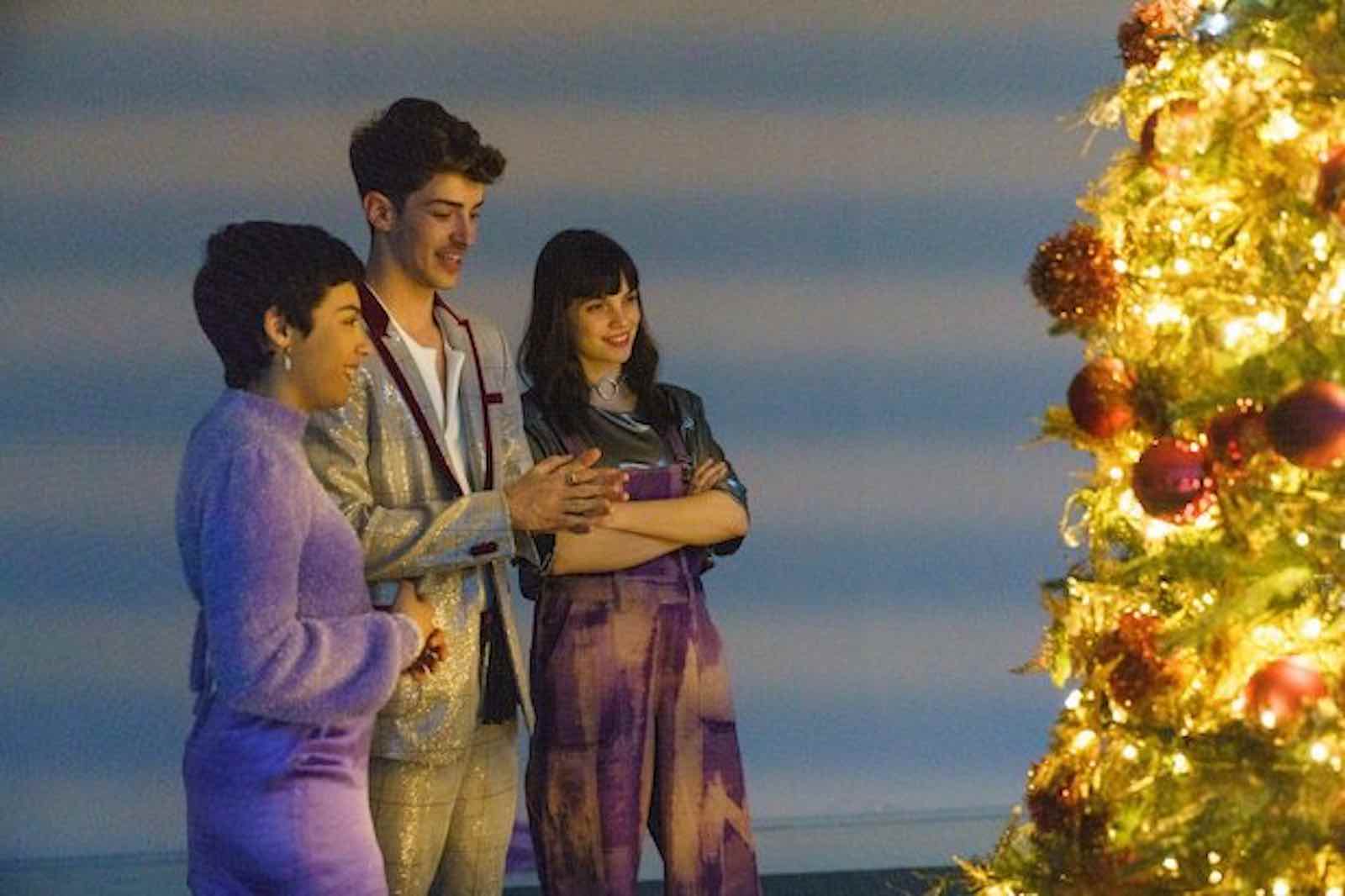 Elite started out as a pretty grounded show, covering the murder of Marina as well as who might have done the deed and why. Full of drama, deception, and a few steamy scenes for flavor, the first season was a thrilling start to what many hoped was a new, fun drama series.

However, as the conspiracies piled on and the deaths started to mount, the show began to lose what connections to reality it once had and very well may continue to. Riverdale went from a grounded show about a single murder to . . . . whatever is gonna happen with the CAOS crossover.

Elite is going down that same path of upping the stakes in ways that go beyond just suspending disbelief and turn into flat out incorrect assumptions about what school is like. The show can throw in as many steamy scenes as it likes ( and it has, according to some fans)  but it won’t change the fact that Elite season 6 is already setting up for disaster.

Naturally, many on Twitter have reacted to the news of Elite getting a season 6 with . . . . . less enthusiasm than Netflix must have hoped. Reactions to the announcement include:

Your guess is as good as ours.

What are your thoughts on Elite getting greenlit for season 6 so soon? Drop them below in the comments before another student gets axed!

Why is 'Supernatural''s Jared Padalecki so problematic? – Film Daily

How to find a Ukrainian girl: 7 Easy Tips – Film Daily 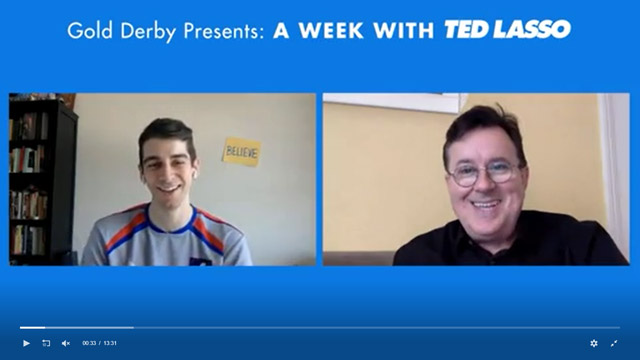 Yes, Jeremy Swift (‘Ted Lasso’) can stand up for himself as Higgins! 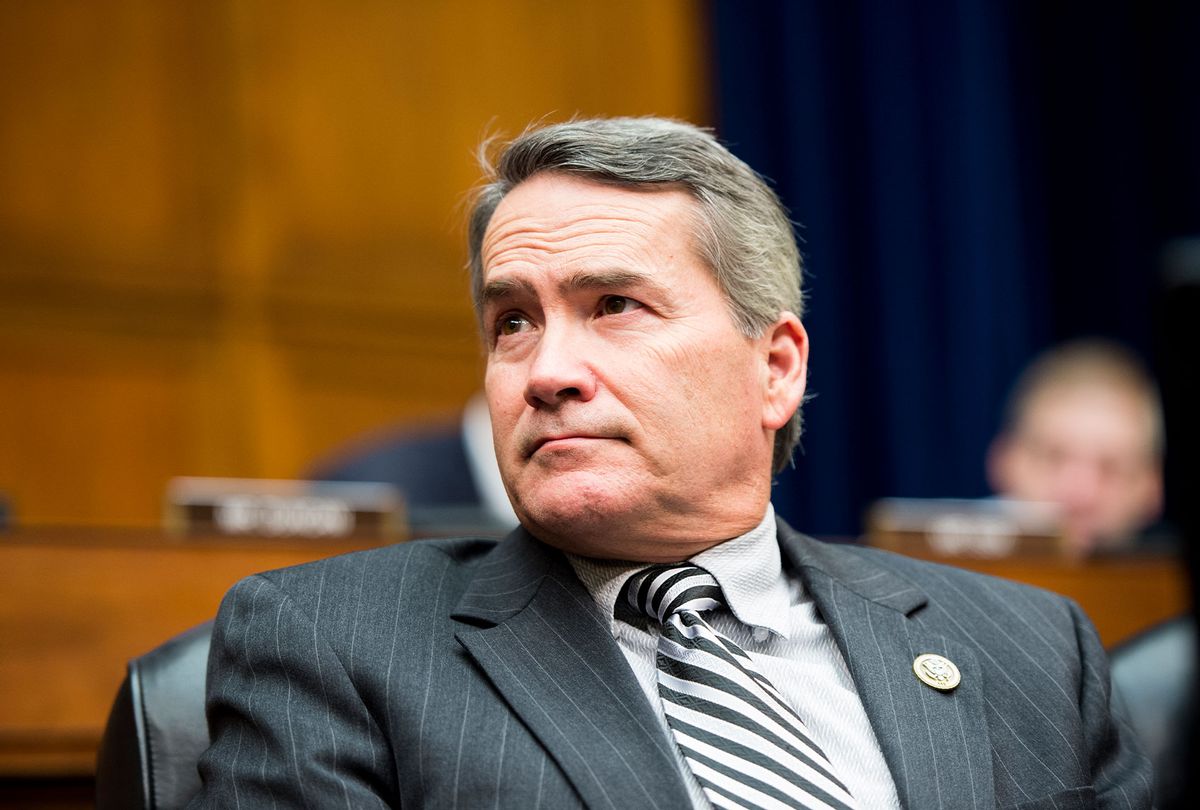 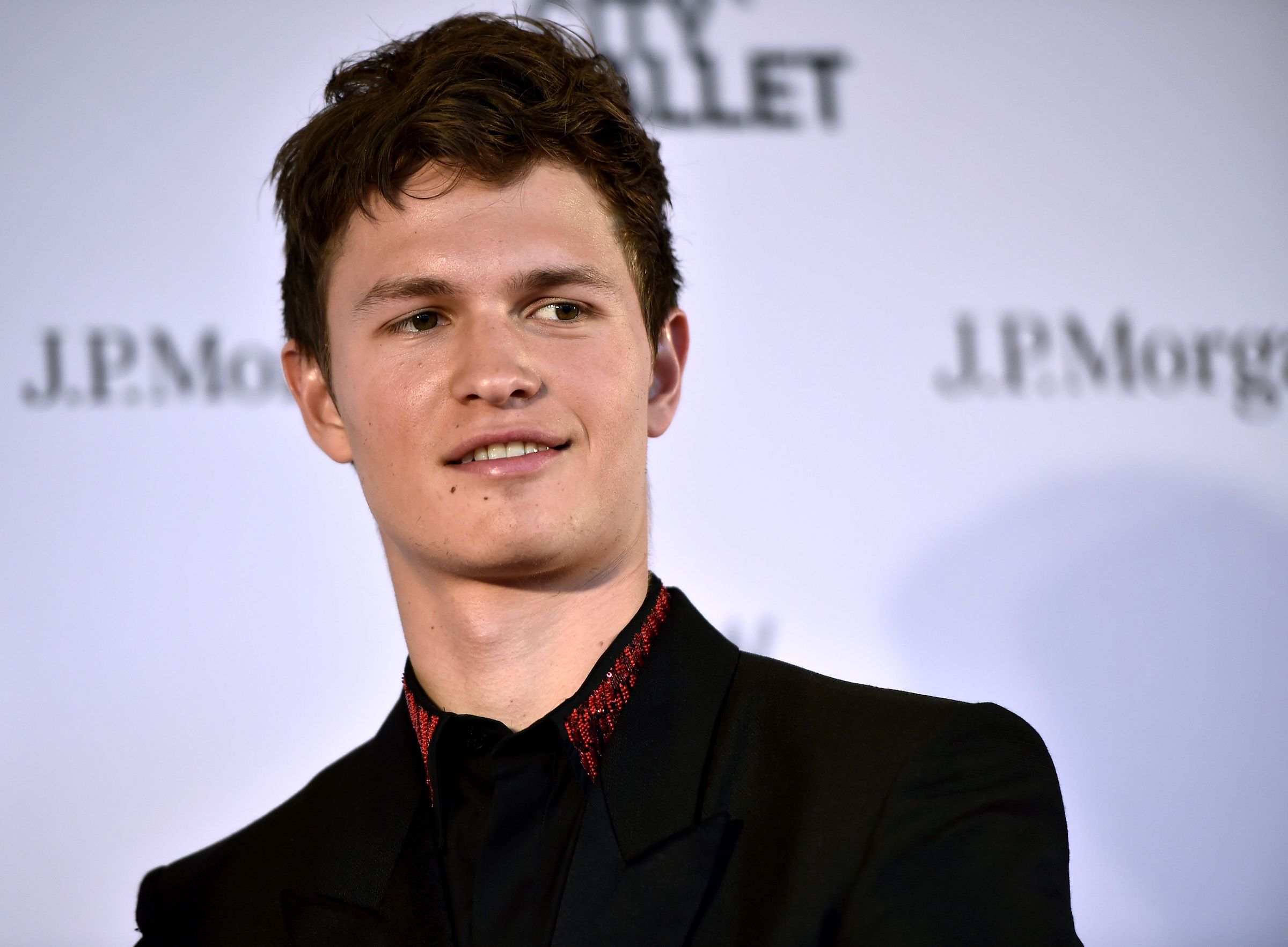 ‘Baby Driver”s Ansel Elgort is back online: How have fans reacted? – Film Daily 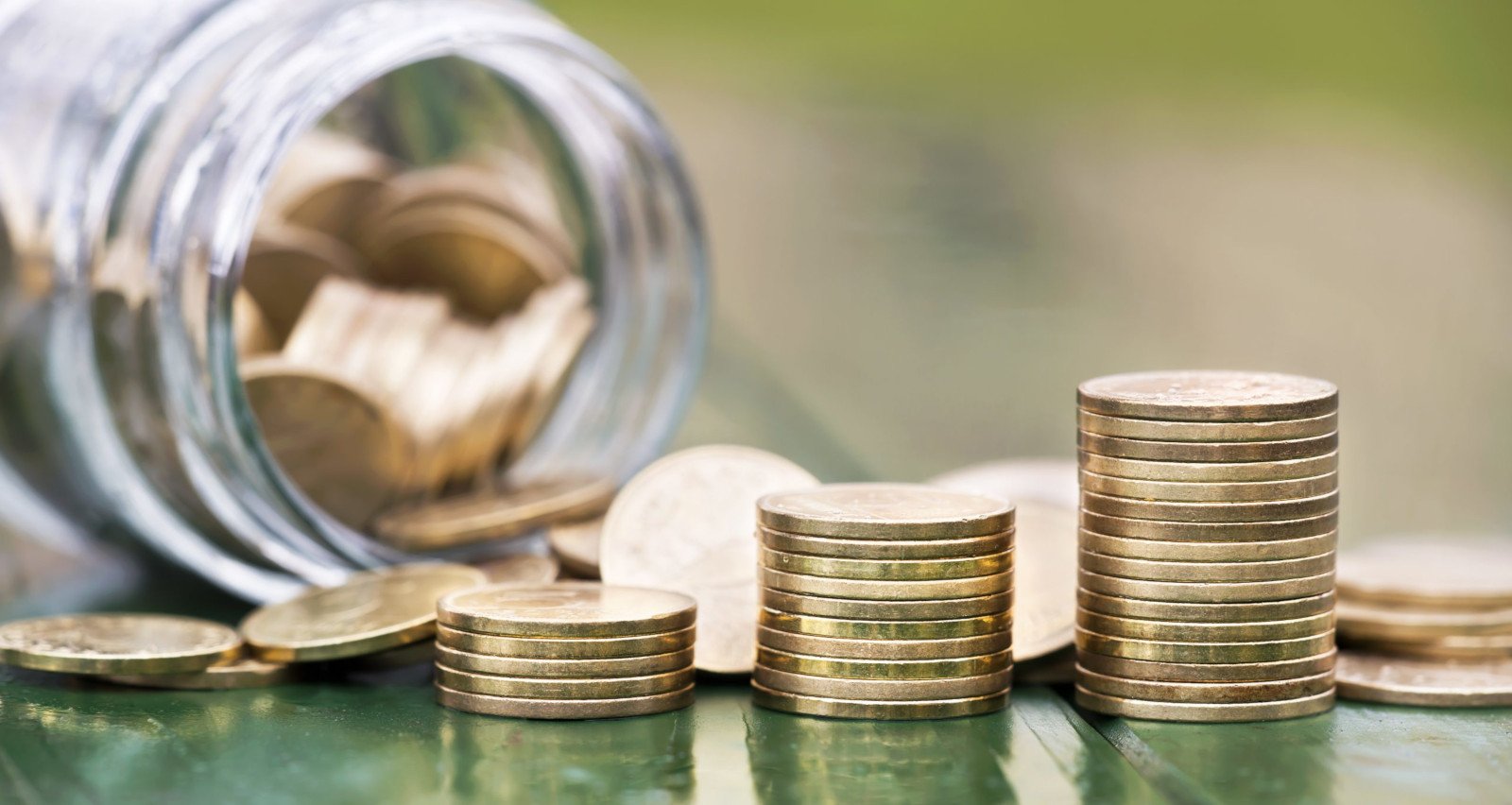