Not even a truckload of roses can change Kim Kardashian’s response to Kanye West and Julia Fox’s breakup. Despite her estranged husband’s pleas to get back together following his split from the Uncut Gems actress, Kim is perfectly “happy” without him.

News of Kanye and Julia Fox’s split broke on Valentine’s Day 2022, with the actress’ rep confirming to Page Six that the pair were no longer an item. “Julia and Kanye remain good friends and collaborators, but they are no longer together,” their statement read. Rather than recovering from the breakup, Kanye—now known as Ye—took to Instagram to reveal that he still has “faith” that he’ll “be back together” one day with Kim and their four children. Kim, who filed for divorce from Ye in February 2021, shares kids North, 8, Saint, 6, Chicago, 4, and Psalm, 2, with the rapper. Since their split, however, the SKIMS founder has moved on with Saturday Night Live star, Pete Davidson—and it seems she has no intentions of giving Ye another chance.

“Kim is trying to ignore Kanye’s social media posts and pleas to get back together,” a source told E! News on February 14, 2022. “She is really happy right now and is having a lot of fun. She likes where she is at in life and is loving this new chapter.”

The source went on to note that while Kim will “always be cordial and communicate” with Ye about their kids, she doesn’t want him to keep thinking they have a chance of reuniting. “Kim is hopeful Kanye will be able to move on in the future and accept they aren’t getting back together,” the insider said. “She wants him to be happy.”

Just one day before news broke of Kanye and Julia’s breakup, Kim and Pete were spotted out on a romantic date at Cipriani NYC. Along with an early Valentine’s Day dinner at Brooklyn’s Lilia’s Restaurant, the pair made headlines as they shared their first public kiss as a couple. Following their date, Kanye took to Instagram to slam Kim’s new beau—who he commonly refers to as “Skete”— for trying to “destroy” his family.

“Hold your spouse close,” Ye wrote in a since-deleted post. “Make sure they know how much you love and appreciate them because [there’s] a Skete lurking in every dirty ass alley waiting to help destroy your family and walk around in Calvin Kleins around your children.” The following day, the rapper arranged for a truckload of roses to be delivered to Kim’s house. He shared a photo of the delivery to Instagram, captioning the since-deleted post, “MY VISION IS KRYSTAL KLEAR.”

Pete, for his part, is reportedly unphased by the rapper’s comments—and he even has some “sympathy” for Ye amid his divorce from the SKIMS founder. According to a second source who spoke to E! News, the comedian “doesn’t really spend time on social media,” so he’s not too “aware” of everything Ye has been posting about him. “He doesn’t want to get involved or be in the middle of Kim and Kanye,” the insider added. “He supports Kim with whatever she needs and they try not to focus on it.”

While Pete isn’t all too bothered by Ye’s comments, the same can’t be said for his ex-girlfriend, Julia Fox. After the actress confirmed her split from the Yeezy founder, a source told Hollywood Life that she decided to end their relationship after Ye’s public rants about Kim and Pete. “Julia has had enough drama in past relationships, and the last thing she needs is more,” the source explained. “Julia really likes Kanye, but when he acts out like this with these public outbursts, it’s hard for her not to feel some type of way. She doesn’t want drama with any relationship, be that Kanye or anybody else she dates.”

The insider added, “She knows there’s been stuff in the press about Kanye’s rants or whatever, but she wanted to get to know Kanye for himself. Not for what everybody reads in the papers. She was smitten and who wouldn’t be? He made her feel totally special and like a princess in every way. But if he’s reverting back to his old ways, she wants none of it and wants to disassociate herself from him when he’s like that.” And given Kim’s reaction to their split, we’d wager to say that Julia’s not the only one trying to keep her distance from now on.

How to peel hard boiled eggs perfectly, every single time 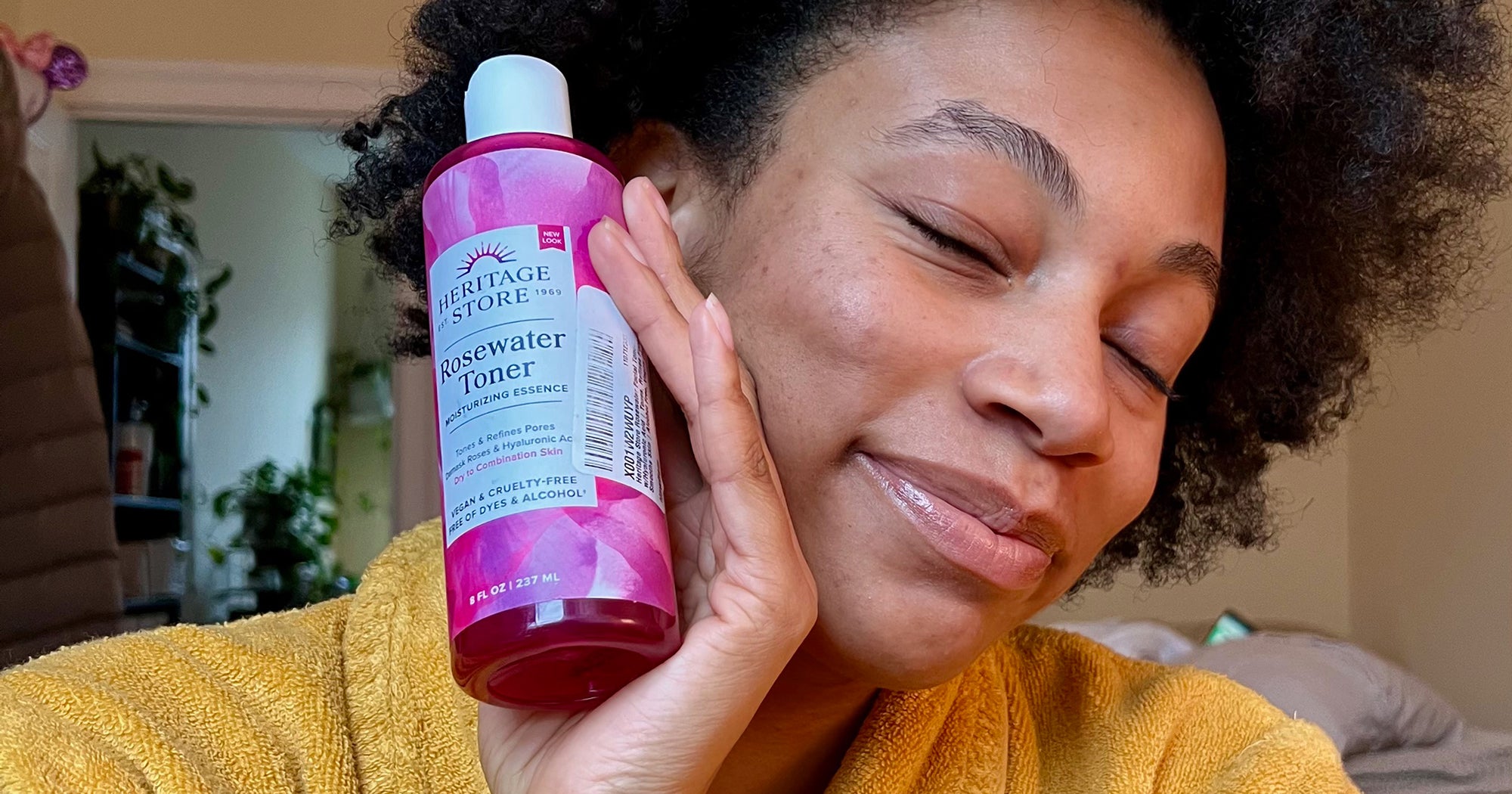 Hippies Have Sworn By This Toner For Years — Now I Do, Too 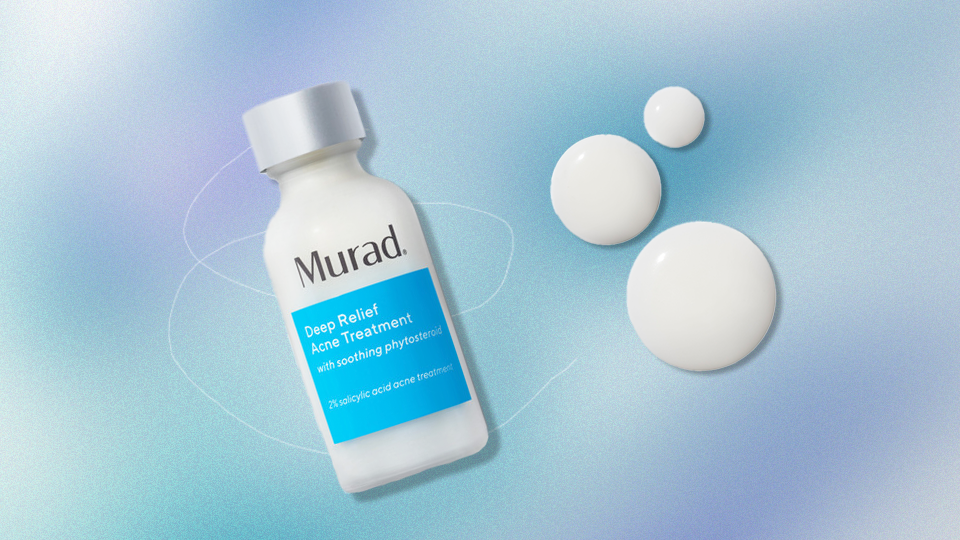 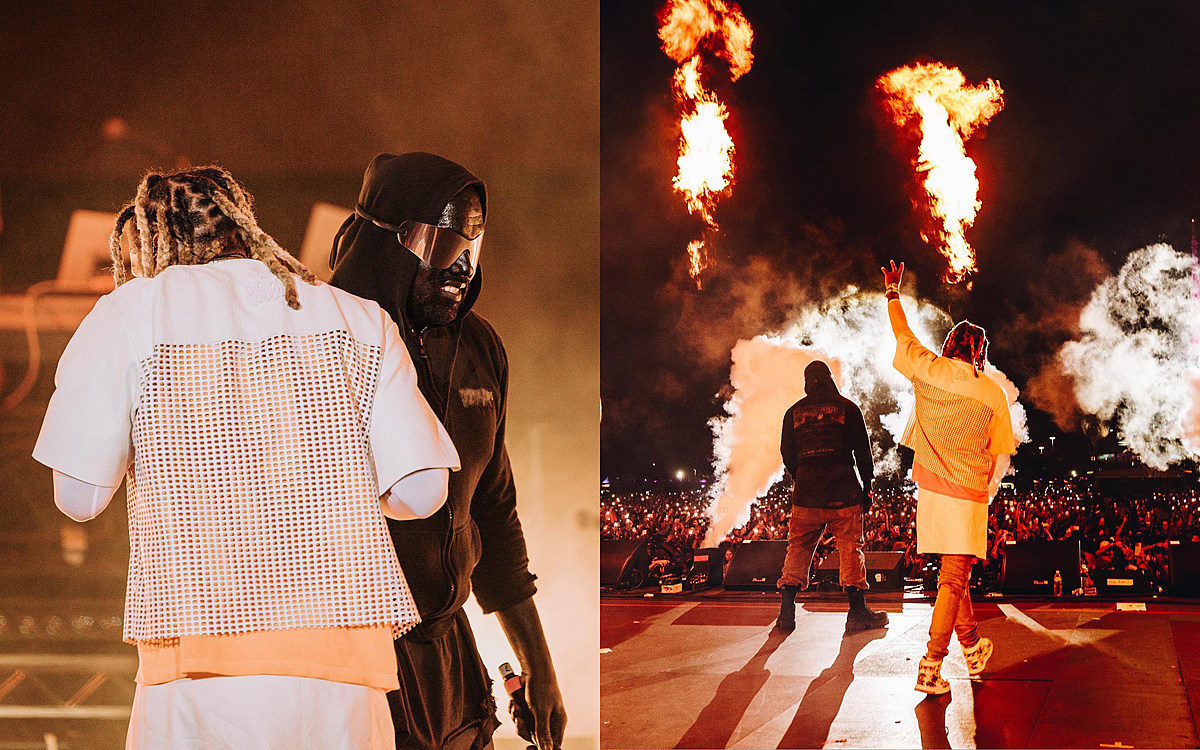