“Hillbilly Elegy” author J.D. Vance, who is reportedly weighing a run for the United States Senate in his home state of Ohio, focused Tuesday on the latest crisis facing the United States: the remake of the teen drama “Gossip Girl.”

Vance was angered when he learned that writer Josh Safran, who will be the showrunner for the new “Gossip Girl” that will stream on HBO Max, has reworked the wealthy Manhattan socialite characters to make them more aware of the privileged lives they lead.

“These kids wrestle with their privilege in a way the original didn’t,” Safran said this week. “In light of [Black Lives Matter], in light of Occupy Wall Street, things have shifted.”

Vance was not fond of this artistic decision, however, and railed that the teen drama was the latest work of art to fall victim to “wokeness.”

“Wokeness will make everything boring and ugly,” he wrote.

Vance’s emotional attachment to a teen drama that originally aired on The CW network inspired a wave of ridicule from Twitter followers — check out some reactions below. 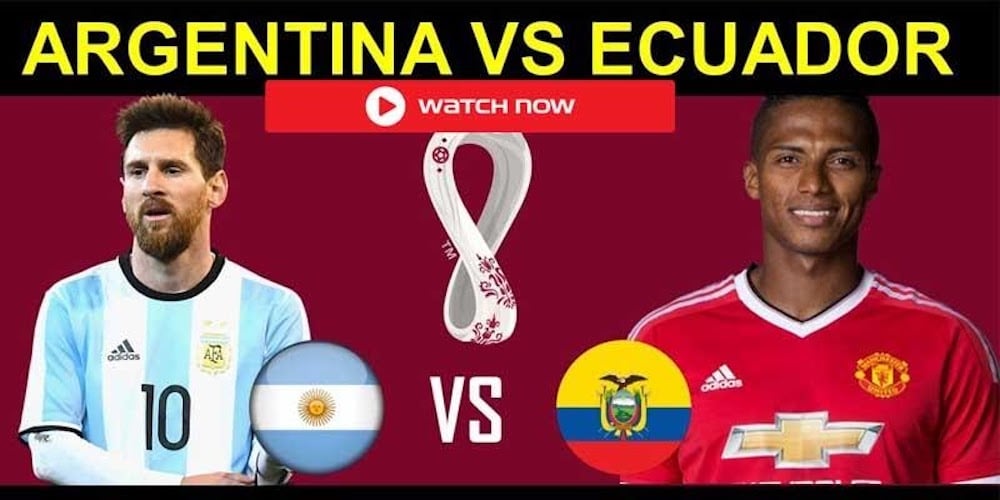 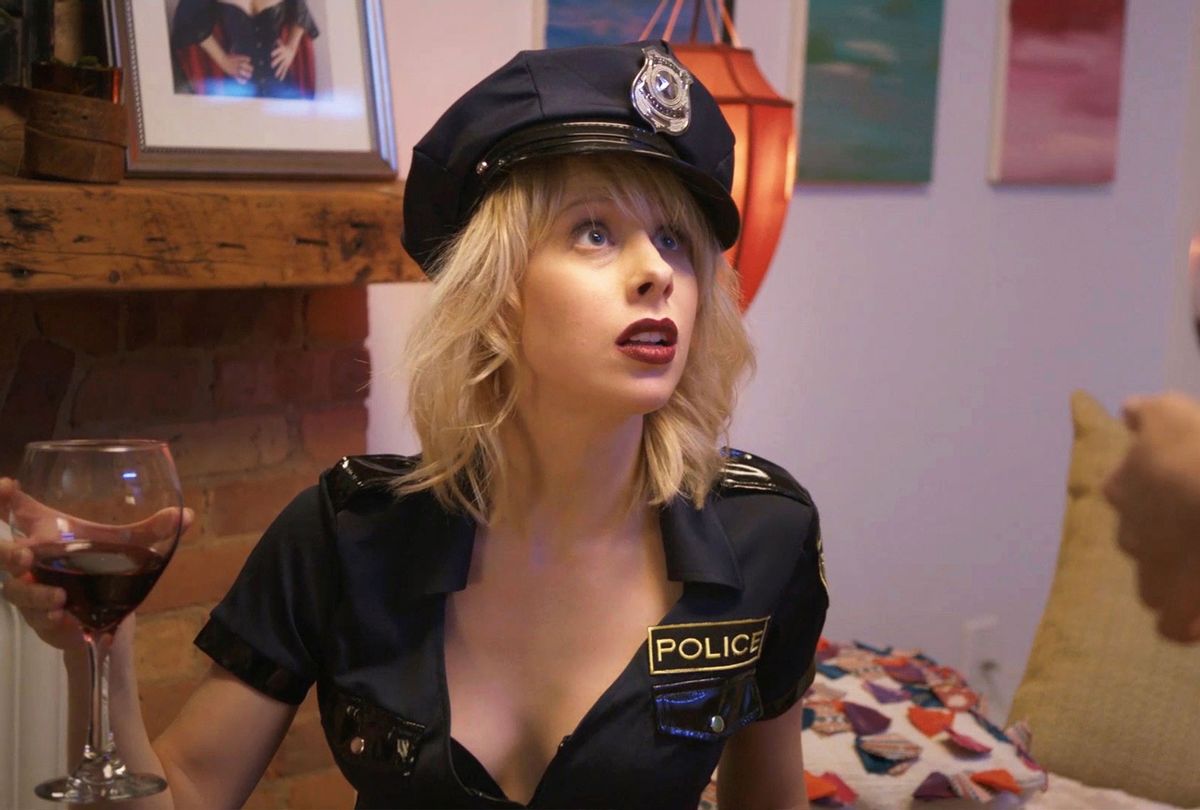