Chicken is a common culprit when there’s a salmonella outbreak. This time, the bird’s not to blame as McCormick has issued a recall for some of its spices.

So will your crispy fried chicken have to go without seasonings, turning it into a gamey, bland meal? Or can dinner be saved? Let’s fire up the grill and dig in!

According to The New York Post, the salmonella-tinted spices were found in thirty-two U.S. states, Bermuda, and Canada. They were shipped to their destination last week before McCormick realized there was something sus about the spices.

“The potential risk was brought to McCormick’s attention by FDA during routine testing,” reps from McCormick told The Post. “McCormick has alerted customers and grocery outlets to remove the product with the affected date codes from store shelves and distribution centers immediately, and to destroy this product in a manner that would prevent any further consumption.”

We assume that, as we speak, the tainted spices are being burned, yeeted into space, or otherwise disposed of in a responsible manner. But what if you ate some chicken covered in these tainted products? 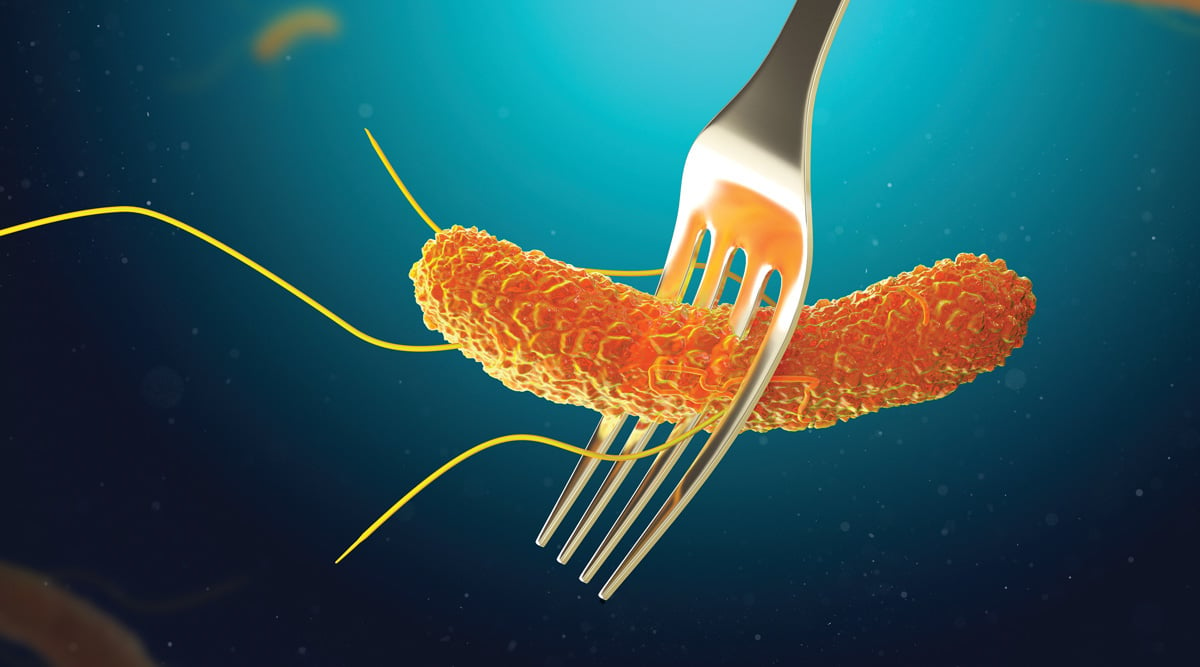 Salmonella is the most common culprit of food poisoning in the U.S., and it can potentially be deadly for young children, the elderly, and those with weakened immune systems.

According to WebMD, you can’t see, smell, or taste this nasty bacteria, and it can leave you feeling sick for up to a week. “Illness from these bacteria is officially called salmonellosis. It can cause an upset stomach, diarrhea, fever, and pain and cramping in your belly.” If you’ve been doubled-over the toilet hurling your guts out after trying that new chicken place, you might know what they’re talking about.

The good news is, for most people, it’s like the twenty-four-hour bug. It goes away with bed rest and Gatorade. Bad news, if you’re very young, very old, or if you become dehydrated from salmonella-infected anything (be it chicken, raw veggies, or spices), you will probably need to see a doctor. If you experience bloody stools, a high fever, or signs of dehydration like sunken eyes and little urination, get medical attention ASAP! 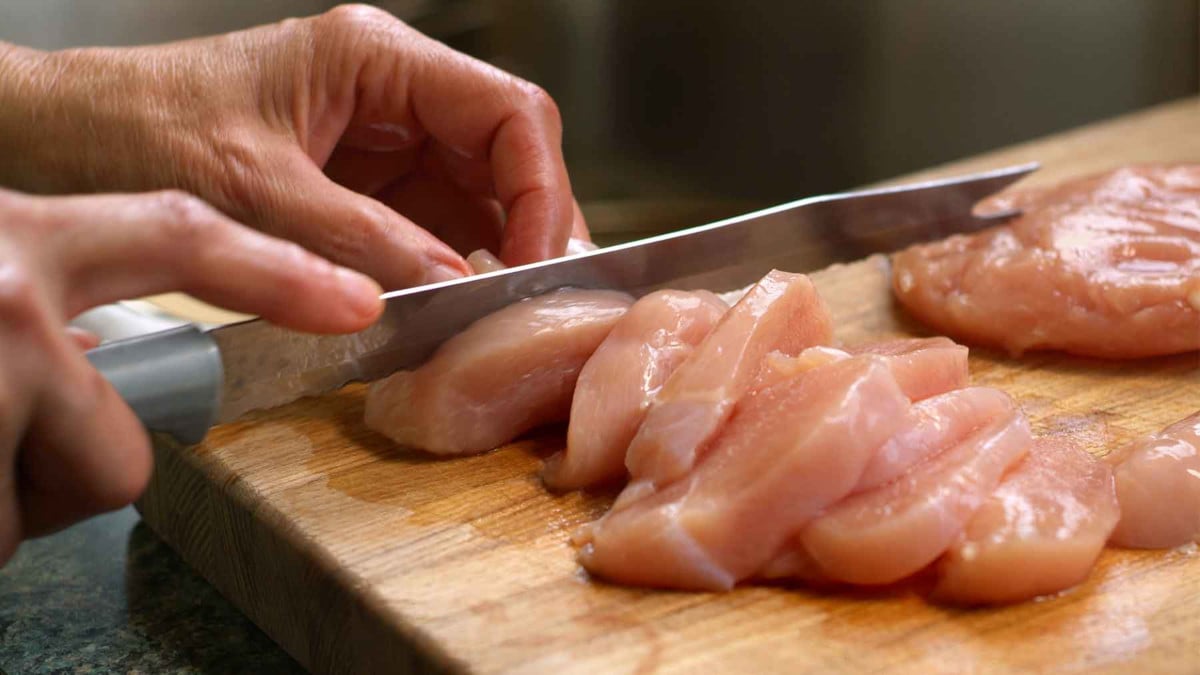 Of course, if you come across one of the aforementioned products, toss the spices (in the garbage, not on your chicken) and the container they came in. McCormick has the details about which specific brands, products, serial numbers, and states & territories these bottles shipped to on their site.

McCormick has also let retailers know, including Wal-Mart, Target, and Kroger, so they can keep these tainted spices out of customers’ hands.

Bad spices or no bad spices, salmonella can be found in a lot of places, including raw chicken, raw veggies, and undercooked meat & eggs. If salmonella is a concern, WebMD recommends taking some precautions, including hand-washing, refrigerating food so it doesn’t spoil, thoroughly cooking meat & eggs, and washing all veggies & fruit before serving. 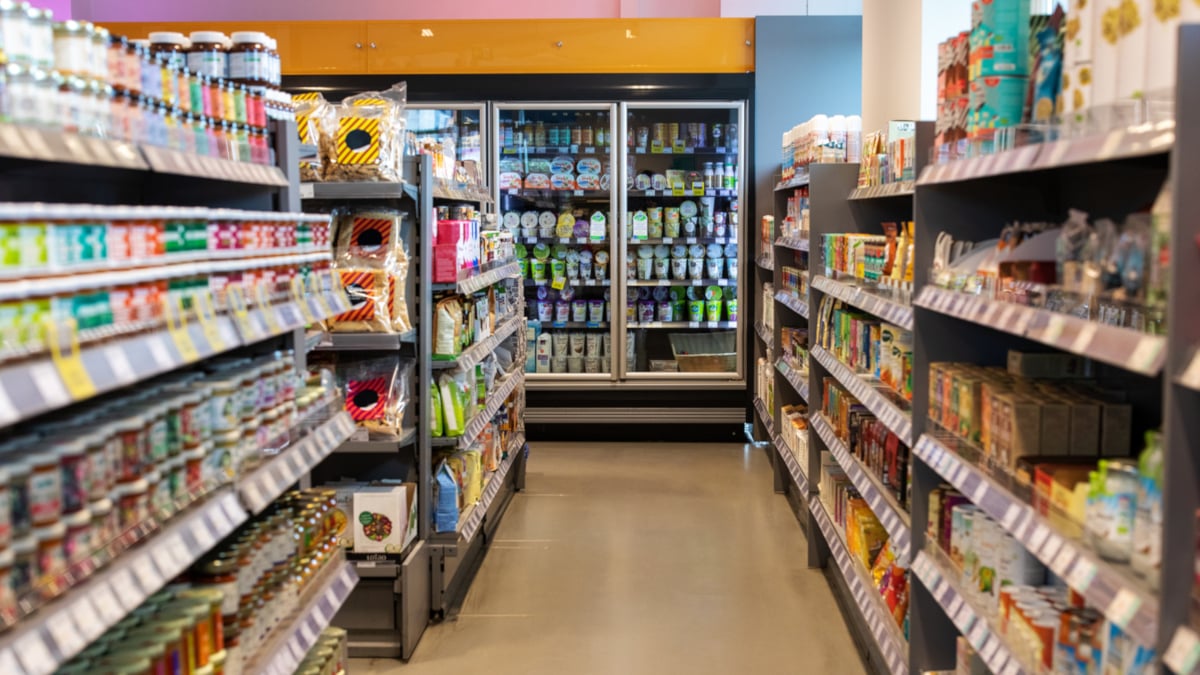 The FDA hasn’t reported any salmonella outbreaks from the spices yet. Hopefully, they caught the salmonella-tainted spices before anyone became ill. It’s unclear how the spices became infected or whether cross-contamination was a culprit. For now, double-check what you shake on your chicken tonight and triple-check labels if you’re shopping for herbs & spices this week!

Are you concerned about a possible salmonella outbreak? Let us know in the comments below!

Faces of cuteness: Why is Twitter showering this creator with cats? – Film Daily

Rolling Loud Festival: Why is everyone cancelling DaBaby after his concert? – Film Daily 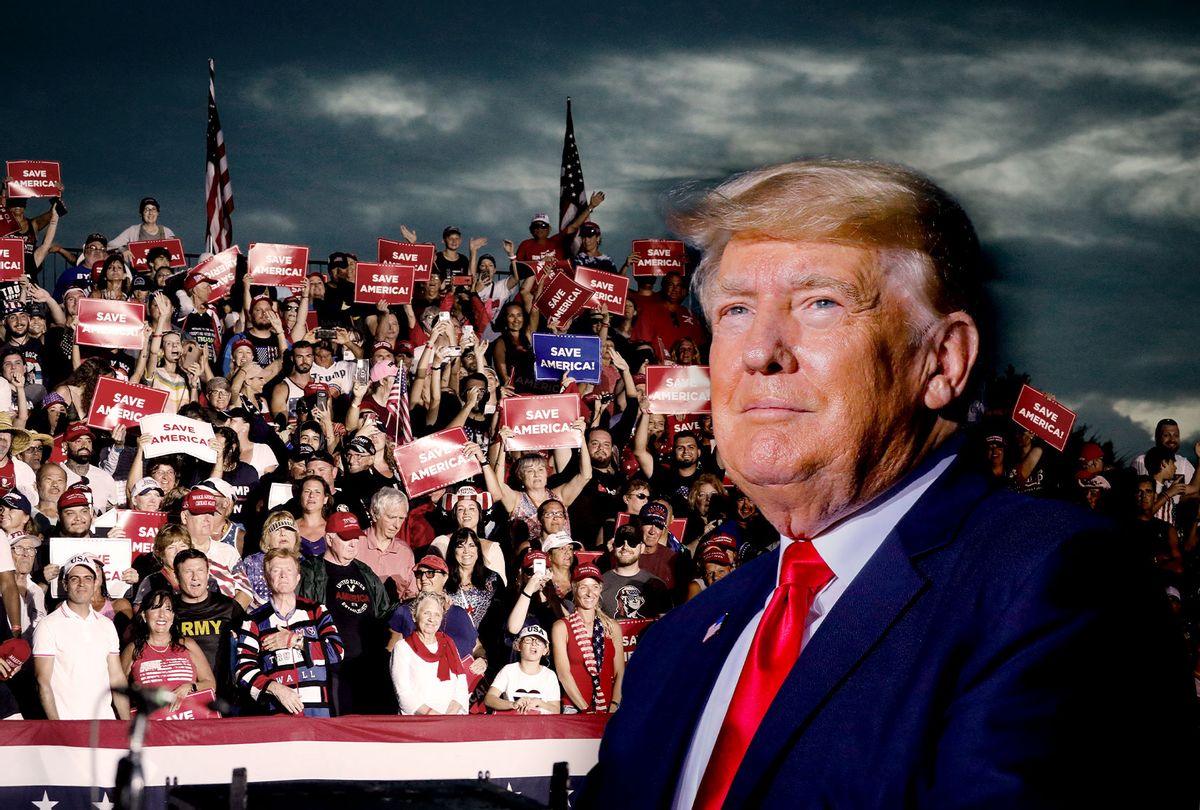 Tell them sweet little lies: Entitlement and delusion are the driving force behind GOP tantrums 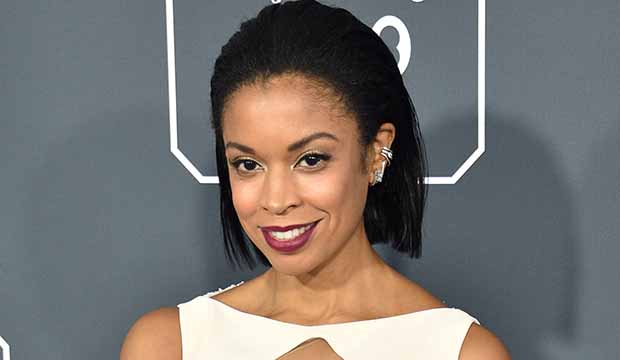 Susan Kelechi Watson (‘This is Us’) on series ending: ‘There is something to knowing when you’ve told the story’ [EXCLUSIVE VIDEO INTERVIEW] 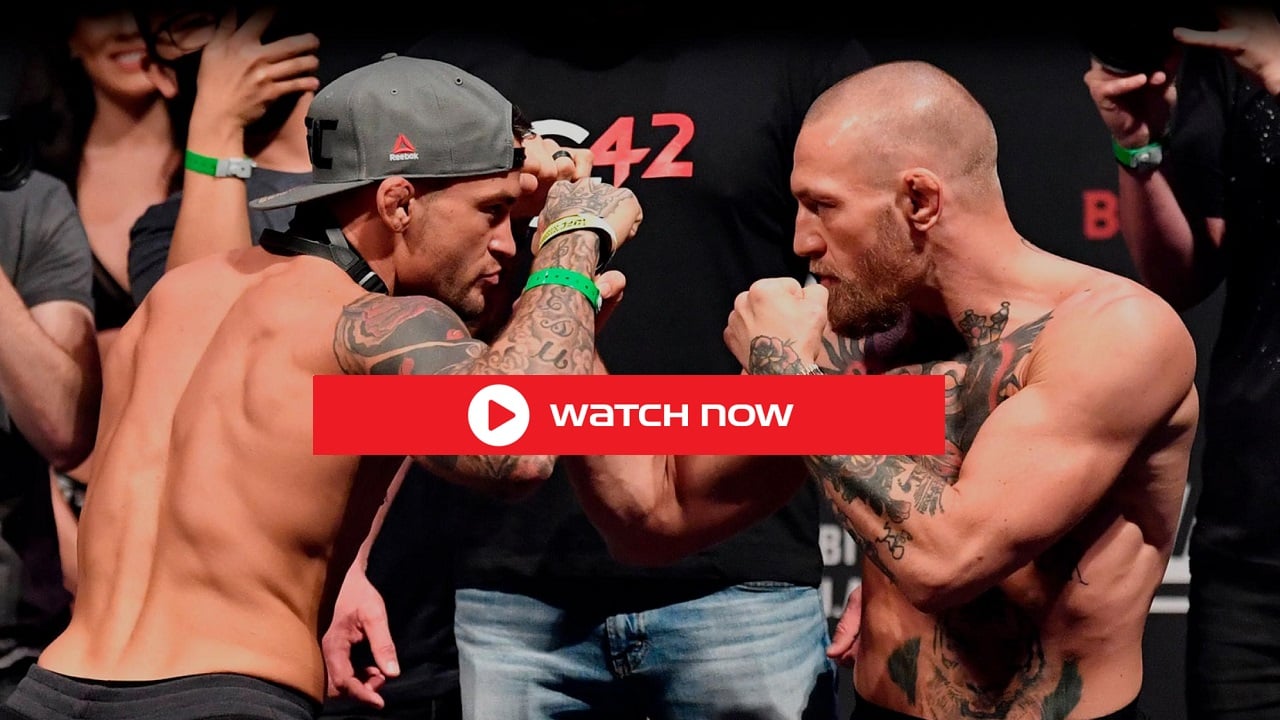