In the movie “A Fish Called Wanda,” the villain Otto effortlessly gobbles up all the occupants of Ken`s fish tank. Reality, however, is more daunting. At least one unfortunate fan who re-enacted this scene was hospitalized with a fish stuck in the throat. This was also was a painful lesson in ichthyology (the scientific study of fishes)—namely that the defense of some fishes consists of needle-sharp fin spines.

Indeed, many fish species possess two types of fin elements: ‘ordinary’ soft fin rays, which are blunt and flexible and primarily serve locomotion, and fin spines, which are sharp and heavily ossified. Fin spines serves to make the fish less edible, offering a strong evolutionary advantage. With over 18,000 members, the spiny-rayed fish are the most species-rich fish lineage. These fishes even evolved separate ‘spiny fins’ consisting of spines only. Therefore, the evolution of fin spines is considered a major factor in determining diversity and evolutionary success amongst fishes.

In the study published in PNAS, researchers at the University of Konstanz from a team led by Dr. Joost Woltering, who—together with his Ph.D. student and first author of the study Rebekka Höch—works in the laboratory of Professor Axel Meyer, show how fin spines arise during embryonic development. They also explain how the spines could evolve out of ancestral soft-rays independently in different lineages of fish. The study focuses on a model species for the spiny-rayed fish, the cichlid Astatotilapia burtoni, which possesses well-developed soft-rayed and spiny fin parts.

As a first step, the team determined the genetic profiles of soft-ray and spiny fins during embryonic development. “What became clear from these first experiments was that a set of genes that we already knew from fin and limb development becomes differently activated in spines and soft-rays,” says Höch. These genes correspond to so-called master regulator genes and are known to determine morphology in the axial and the limb skeleton. In fish fins, these genes appear to provide a genetic code that determines whether the emerging fin elements will develop looking like a spine or like a soft-ray.

Soft-rays can change into spines and vice versa

Next, the team identified genetic pathways that switch on these master regulator genes and that determine their activity at different positions across the fins. “Importantly, we were able to address the roles of these pathways using chemical tools, so-called inhibitors and activators, as well as the ‘gene scissors’ CRISPR/Cas9, and thereby test how spiny and soft-rayed fin domains are established during development,” says Woltering, assistant professor in the Department of Biology at the University of Konstanz and senior author of the study.

In their experiments, the scientists were able to alter the number of spines or soft-rays in the fins. This effect was most striking when the so-called BMP (bone morphogenetic protein) signaling was modulated. “We did not only see changes in the activation of the master regulatory genes, but we also observed so-called homeotic transformations, in which soft-rays had become spines, or the other way around, spines had turned into soft-rays,” Woltering explains.

An additional observation was that in these fish not only the morphology of the fin elements changed, but also the accompanying fin coloration. “Male cichlids have bright yellow spots on their fins, but these are restricted to the soft-rayed part. What we observed was that when a soft-ray changed into a spine, the fin also lost the yellow spots at this position,” says Woltering. This observation shows that in spiny-rayed fish, spines and soft-rays are integrated parts of a larger developmental module that determines a number of the visible features of the fins.

As the puzzle was put together, the team came to realize that a deeply conserved patterning system had become redeployed during evolution of the spiny fin. “In fact, the genetic code that determines the fin domain where spines will appear is also active in fins that do not have spines. This indicates that an ancestral genetic pattern was redeployed for making spines,” says Höch.

With this newly gained insight in mind the authors set out to investigate fin patterning in catfish, a group of fish of which members have independently evolved spines in the fins. Indeed, the genetic code identified for spines in the cichlid matched the one of the catfish spines. Although some differences exist between the different spiny fish species, it suggests the existence of a deeply conserved fin pattern that is relied on to make spines when this is favored by evolutionary selection.

For its future research, the team will focus on the genes that act downstream of the identified spine and soft-ray control genes to find out how exactly they alter fin morphology by controlling ossification and cellular growth pathways. “In the end, we want to gain a better understanding of how new anatomical structures arise that make some species more successful than others, and how this contributed to the incredible evolutionary diversity of the fish lineages,” concludes Woltering.

How the pufferfish got its wacky spines 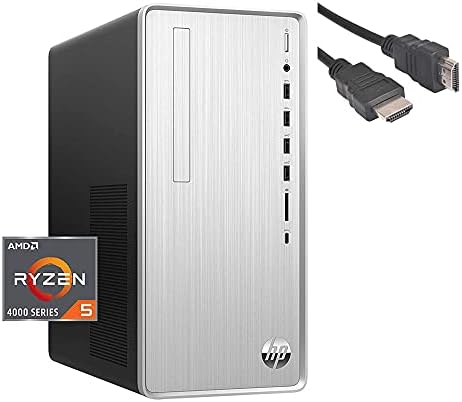 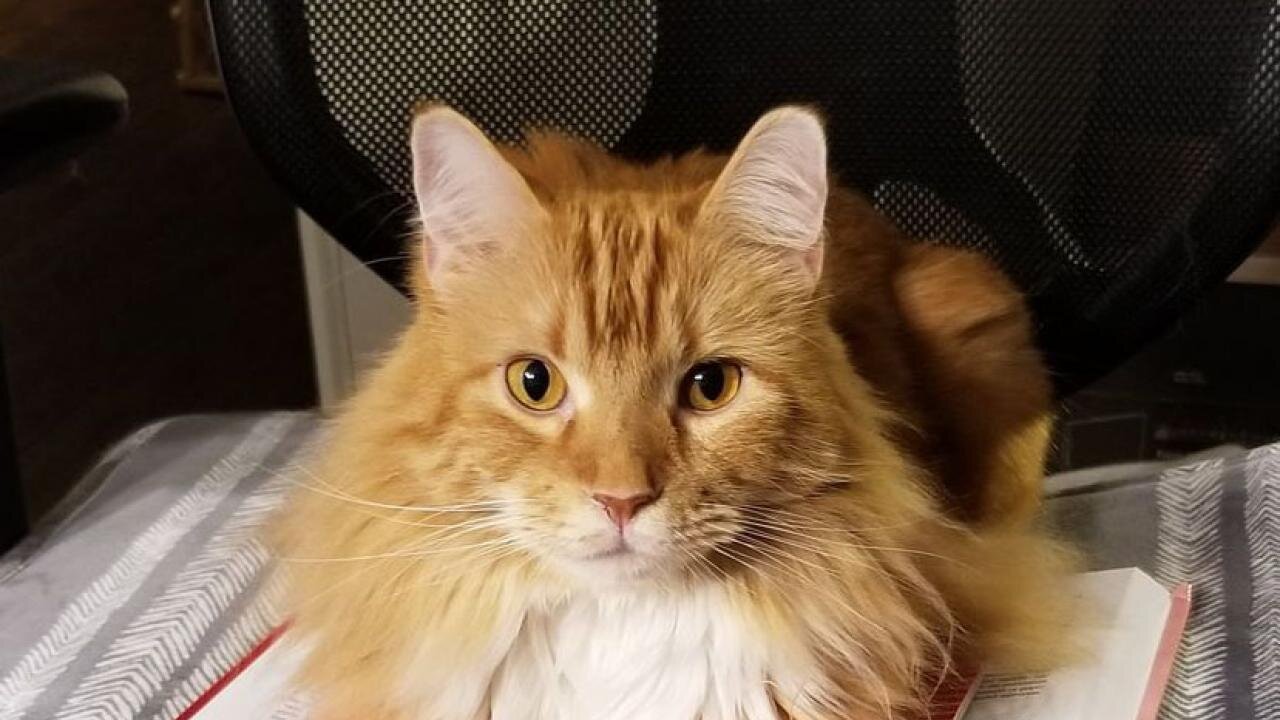 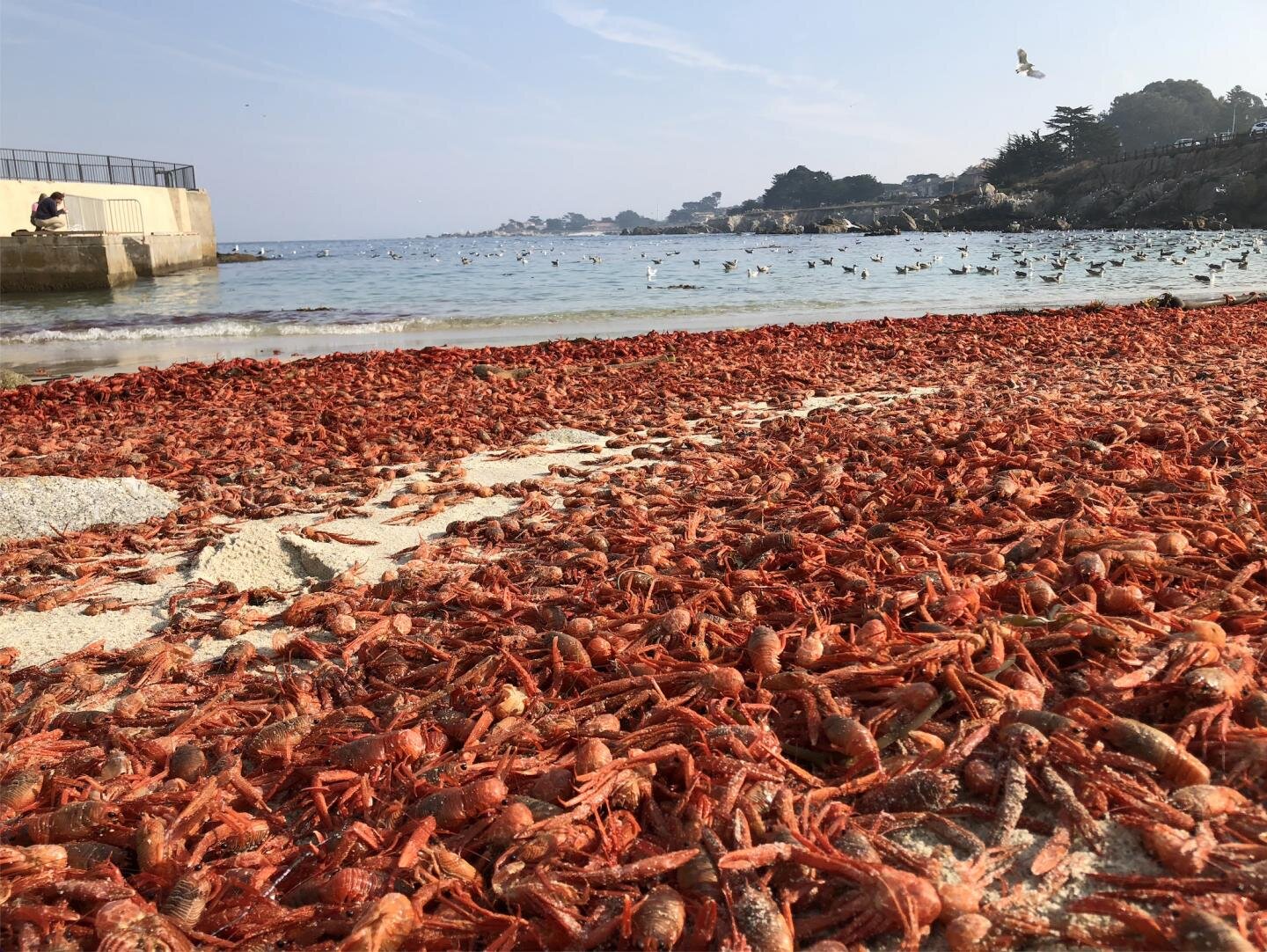