Planarians are able to survive long periods of starvation unscathed by maintaining their stem cell pool and regenerative capacity. The molecular processes behind this are not yet known. Jena researchers from the Leibniz Institute on Aging—Fritz Lipmann Institute (FLI) were able to show that the suppression of the chaperonin subunits TRiC/CCT abolishes the regenerative capacity of planarians only during starvation. During food restriction, TRiC/CCT is necessary to control cell division and tissue formation and modulates the unfolded protein response (UPR), which promotes regeneration in planarians.

Planarians (flatworms) are an extreme example of an exceptionally good regenerative capacity. They possess a large amount of somatic stem cells, which allows them to completely regenerate their body after any injury within a few days. During this regeneration process, planarians have a high demand for new cells to form new tissue through rapid stem cell division. Regeneration is thus a very energy-consuming process that requires the animals to allocate enormous resources.

Also noteworthy is the fact that planarians are able to survive prolonged periods of starvation unharmed. To do this, they maintain the relative number of their stem cells. This means that they can regenerate in the same way as fed planarians. The maintenance of stem cells during starvation is therefore a special strategy to enable faster growth, e.g. in case of a better food supply or in response to an injury. However, the molecular processes required to maintain regeneration during starvation are not yet known.

In a study now published by EMBO Reports, researchers from the Leibniz Institute on Aging—Fritz Lipmann Institute (FLI) in Jena, Germany, have investigated how planarians can regenerate during starvation. To determine the transcriptional profiles of planarian stem cells in different nutritional states, FACS analysis was used to sort their stem cells and compare them between the different states to decipher regulators of regeneration during starvation.

“We found that during prolonged periods of starvation, genes responsible for protein homeostasis (proteostasis) were upregulated in stem cells,” reports Dr. Cristina González-Estévez of FLI, who supervised the planarian experiments along with first authors Dr. Óscar Gutiérrez-Gutiérrez and Dr. Daniel A. Felix. Maintaining proteostasis is essential for proper cell functionality. It is regulated by the proteostasis network, which coordinates protein folding, transport and degradation, among other functions. This network is severely affected by aging processes, but some of the proteostasis functions such as protein folding or degradation are increasingly strengthened, for example, by caloric restriction (diet), which can also extend lifespan.

TRiC/CCT, an important component for regeneration under starvation

“When we compared the transcriptional profiles, we found that CCT/TRiC components in particular were enriched in the stem cells of the planarians during starvation,” explains Dr. Gutiérrez-Gutiérrez. TRiC (TCP1 ring complex) is a chaperonin that helps in protein folding, prevents aggregation of misfolded proteins and is part of the proteostasis network. “This complex consisting of 8 subunits is enormously important for regeneration especially during long periods of starvation, but has no effect under normal conditions,” reports Dr. Felix.

Further studies by the researchers showed that CCT subunits are primarily required for stem cell division (mitotic fidelity) during regeneration and TRiC exerts this function by regulating the unfolded protein response (UPR) at the endoplasmic reticulum (ER). ER is another component of the proteostasis network and the site where protein biosynthesis, folding and maturation occurs. “If the ER is overloaded with misfolded proteins, the stress level increases and the UPR is activated, leading to increased proteostasis and cell survival. However, if the UPR fails to restore the ER to normal, the excessive stress can promote cell death,” reports Dr. González-Estévez.

“CCTs-mediated UPR induction is a mechanism that has been shown for the first time to contribute to the extraordinary ability of planarians to fully regenerate even under starvation conditions,” comments Prof. Lenhard Rudolph, research group leader at FLI and professor of molecular medicine at FSU. “This novel regulatory axis has not previously been described in any other model system.” In collaboration with Prof. Rudolph’s lab, Dr. González-Estévez was able to confirm that CCTs-mediated UPR induction also occurs in a mammalian regenerative system, the mouse hematopoietic stem and progenitor cells (HSPCs) under glucose deprivation.

An increase in proteostasis protects stem cells during starvation

The researchers therefore propose a model in which CCT subunits are upregulated in response to starvation, and this stress response in turn activates the UPR, which subsequently increases regenerative capacity. Activation of this protective pathway enables mitotic fidelity and induces metabolic adaptation in starving animals, possibly by providing additional energy and/or lipids needed for cell growth and proliferation.

“Our work suggests that increasing proteostasis is one way that planarians use to protect their stem cells during starvation. Future research will reveal whether this is a mechanism that is also activated in stem cells under other stress types and could explain the immortality of planarians,” summarizes Dr. González-Estévez.

Provided by
Leibniz Institute on Aging

Citation:
How planarians can regenerate during periods of starvation (2021, July 1)
retrieved 1 July 2021
from https://phys.org/news/2021-07-planarians-regenerate-periods-starvation.html 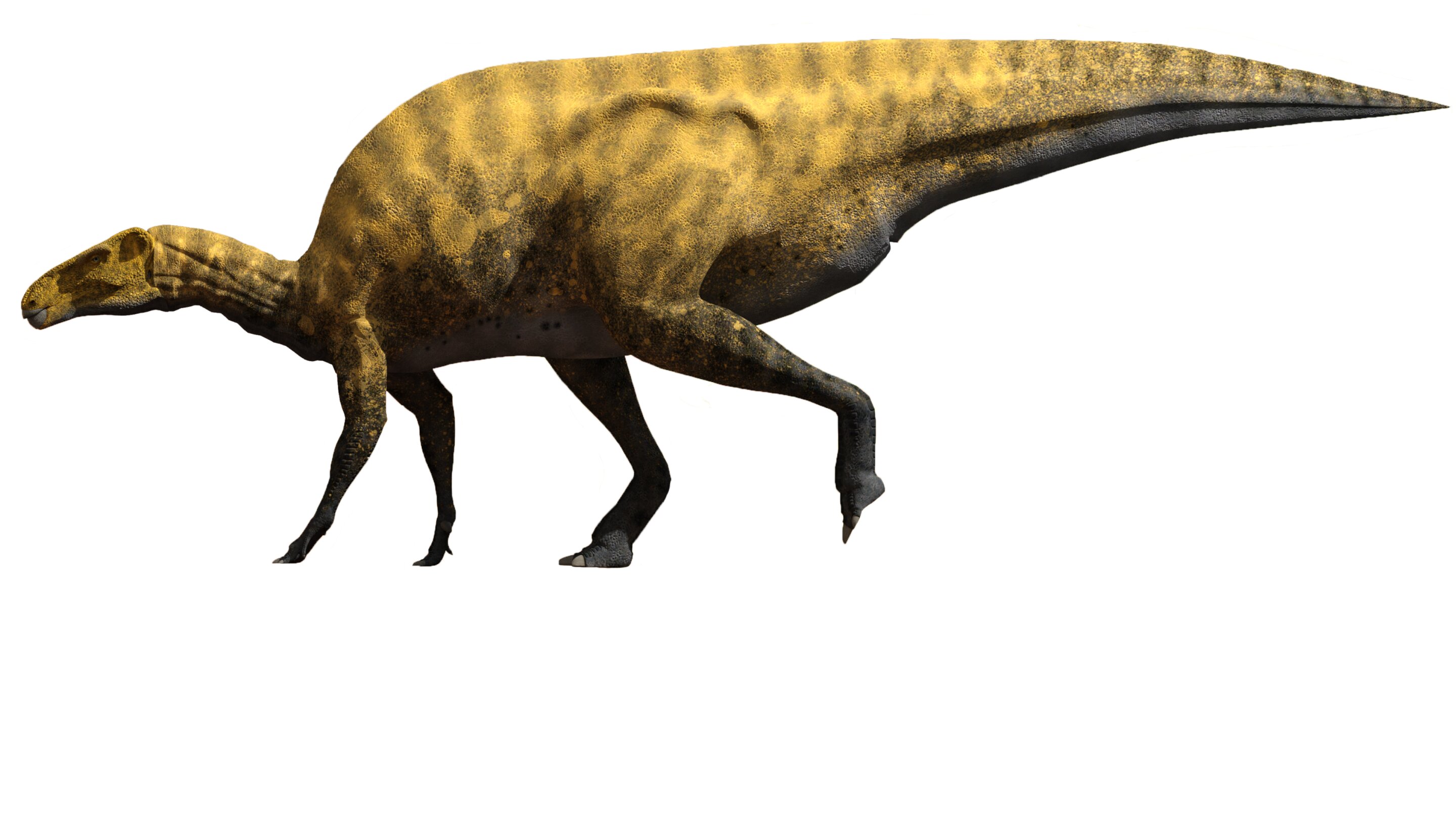 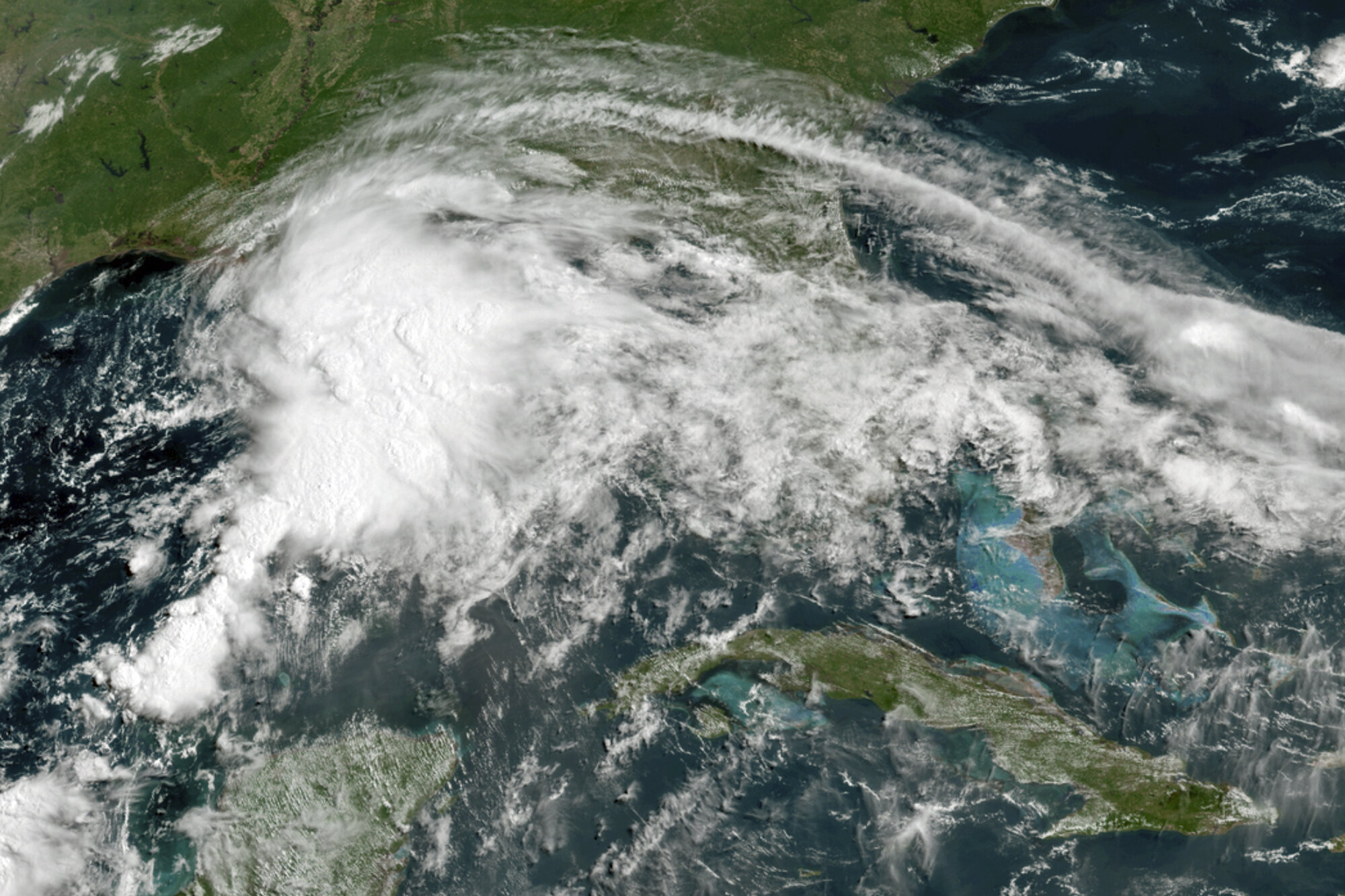 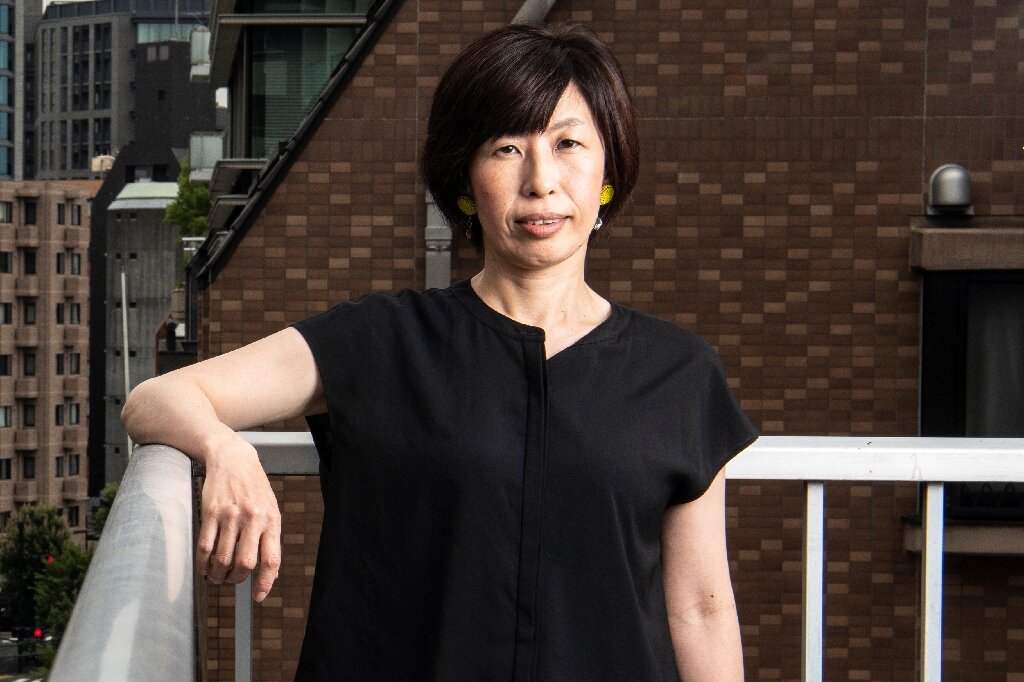 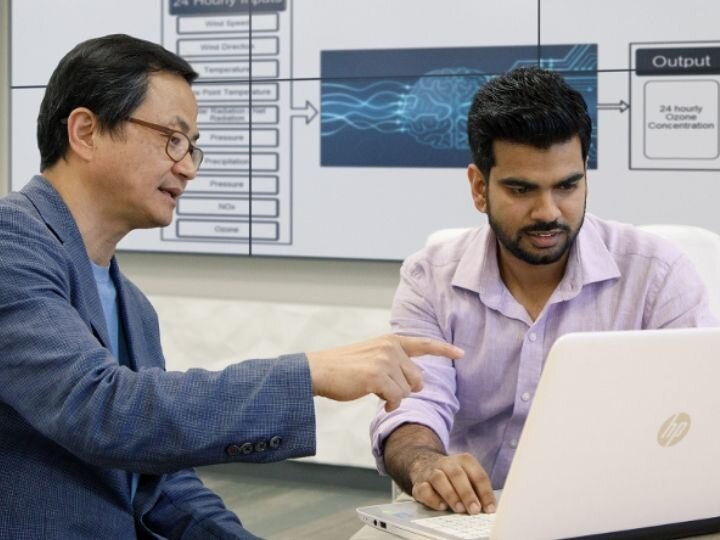