Want to know How To Beat The Elite Four With 1 Pokémon In Scarlet & Violet? We have been scouring through the new pokedex and after giving the Elite 4 and the Champion a good dust up we would like to introduce you to our champion who can give them a good old fashioned whooping on its own…

It is a new edition to the Gen 9 games but an evolution to an old, erm favorite? We are talking about Dudunsparce. The land snake Pokemon, evolution of Dunsparce. No no! Don’t click away, hear us out!

This evo came with some serious upgrades: 520 base stats and the move pool is super deep. So deep in fact you will not find an Elite 4 member or the Champion who has a Pokémon that can resist its attacks. In fact with the right moves it can hit 22 of the 26 end game Pokémon for super effective damage! And with access to tailwind to use on the first turn to boost Dudunsparce’s speed to double for 4 turns you can even out speed most of the opponents in question. With enough bulk to take a few hits in the meantime as being Normal Type means only 1 Pokémon gets STAB super effective moves against it. That’s right folks, nothing wrong with just being normal. Oh and the cherry on top its ability Serene Grace doubles the likelihood of secondary effects like burn and freeze. Lets look at the move set and how it stacks up against the opponents of this durpey wrecking machine.

Specializing in Ground types she is actually the owner of 2 of the Pokemon that can’t be hit for super effective damage, Whiscash and Camerupt but Icebeam and Shadow ball will still hit pretty hard. Her remaining 3 are all weak to the ice beam.

This Steel type elite 4 member may seem scary.. Until you realize her team are slow and all five are weak to a good roasting from flamethrower. You will make short work of her.

Larry has his Flamigo, the aforementioned only fighting type we come up against but it is also a flying type so good old Ice Beam will make short work of him like the rest of the team. In fact you get both his Tropius and Altaria are x4 weak to Ice so this flying type Elite member will be dropping from the sky.

No ‘hassel’ for us, he has dragons, we have that lovely Ice beam yet again, first 4 dragons are going to get dropped pretty quickly as again we get that nice x4 weak from Noivern and Flapple. Just the new Gen 9 Pseudo-Legend Baxcalibur who we can’t hit for super effective so reaching him with as much HP as possible is key.

A mixed team means we get to utilize the final of our 3 special attacking move, Shadow Ball. Her Espathra and Veluza can both be hit with shadow ball for massive super effective damage. Flame thrower deals with her Kingambit, Avalalugg and Gogoat. Really Gogoat? You’re the champion I guess, you know best? And last but not least we just have to get past her Glimmora, Rock Poison type with neutral damage.

And that’s it folks. How this hubble but loveable Normal type can punch its way through the end game single handedly. A bit of over levelling and a decent held item will always help too.

We hope you like our run through of our Pokemon Scarlet and Violet end game hero. Let us know thoughts in the comments below and who you plan to beat the champion with.

This article was written by guest contributor, Alex Sabini

Be sure to check out our huge Pokemon Scarlet & Pokemon Violet Guide Collection for tons of useful information you don’t want to miss! 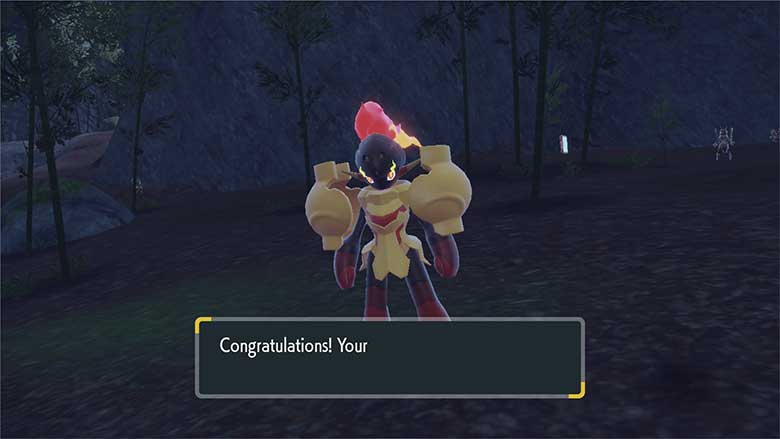 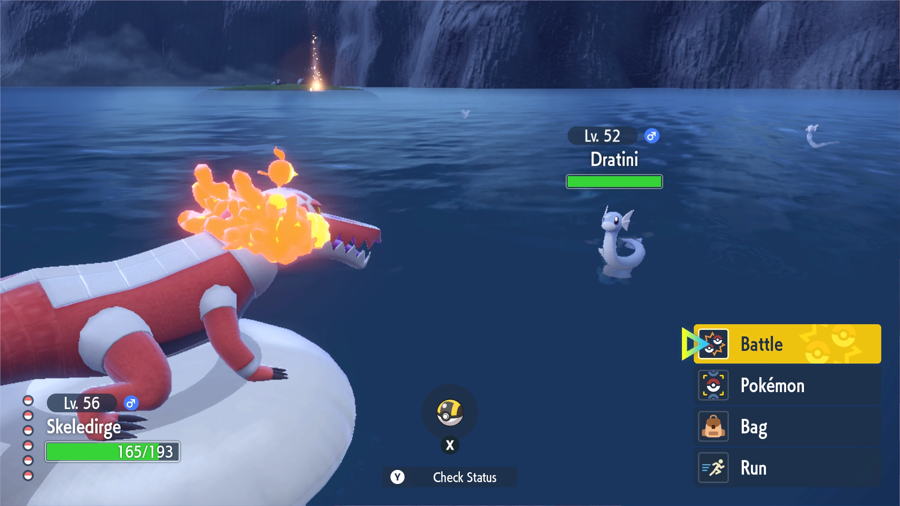 
Dratini is another one of the original Pokemon and can be found in this game. Check out this guide to find out Where To Find Dratini In Pokemon Scarlet And Violet. This way you can be on your way to getting your Dragonite. 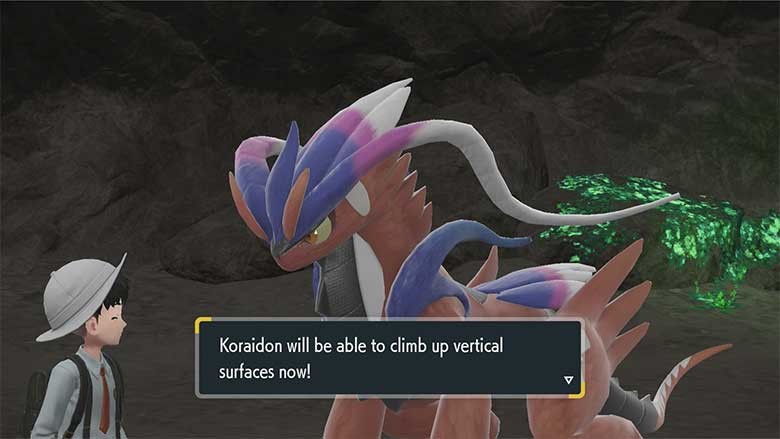 
Climbing rocks and cliffs opens huge new areas to explore. This guide on How To Climb In Pokemon Scarlet & Pokemon Violet will tell you how you can learn to climb so you can stop sliding off the edge of cliffs and rock faces when you’re attempting to explore this exciting and expansive new region.

Get a job: Sucker Punch is hiring a Combat Designer 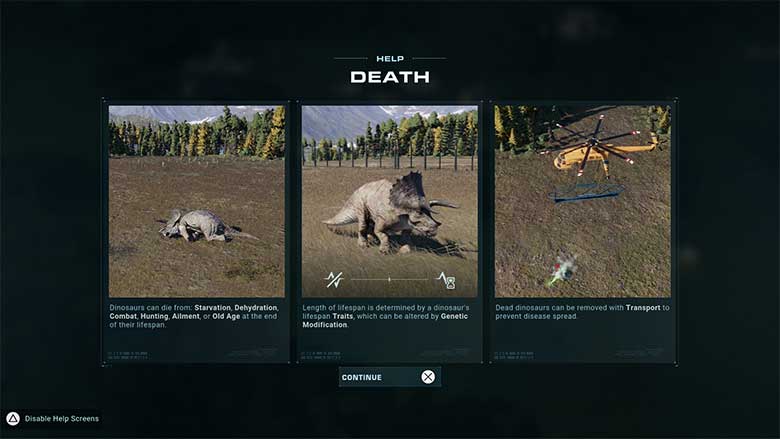