The looming financial impact of the UK government’s ban on the use of Huawei equipment in 5G networks has been laid bare after the Chinese company revealed shrinking revenue and profit at its British unit.

British telecoms companies were told last summer that they would be banned from buying the Chinese company’s 5G equipment from January 2021 and would have to remove any equipment they had already installed by 2027.

That gave companies including Vodafone and BT the opportunity to stockpile replacement equipment last year while preparing for a post-Huawei market from 2021 by signing supply contracts with Ericsson, Nokia or smaller players looking to fill the gap in the market left by the ban on the world’s largest telecoms equipment company.

Huawei Technologies, the UK operating unit, said that revenue in 2020 fell 27 per cent to £913m while operating profit, before interest and tax, dropped a quarter to £36.4m. The profit figure benefited from a £26m reduction in expenses during the period due to lower employee and travel costs.

The UK business is a relatively small division of the broader Huawei business, which reported revenue rising to $137bn (£97bn) for 2020 with operating profit down to $11bn (£7.8bn) for the year.

The UK business nonetheless became a symbol of Huawei’s travails last year after the UK government performed a stunning U-turn having initially decided to allow limited use of Huawei’s 5G equipment.

Britain had long been the Chinese company’s gateway to the world and Huawei had gone as far to fund a testing centre, run by Britain’s security services, to reassure the government and industry that its equipment was safe.

Huawei said: “Political decisions have not only had a real impact on our UK business, the people we employ and our customers, they will delay the 5G rollout and put Britain into the digital slow lane.”

US authorities led the charge against Huawei, putting pressure on countries across the world to stop using the company to supply equipment for critical networks. A move to stop US companies supplying Huawei meant it was not able to use software for its consumer products, such as Android-based smartphones, and struggled to source chips.

It is likely that the full impact of the UK government ban will be evident in the 2021 accounts as the block on 5G equipment kicks in. The Chinese company still has operations in the country supplying broadband equipment and has significant research resources in the country. It is persevering with a plan to build a new photonics facility outside Cambridge despite the government ban.

What's the best 'Lord of the Rings' quote? Debate with us here – Film Daily 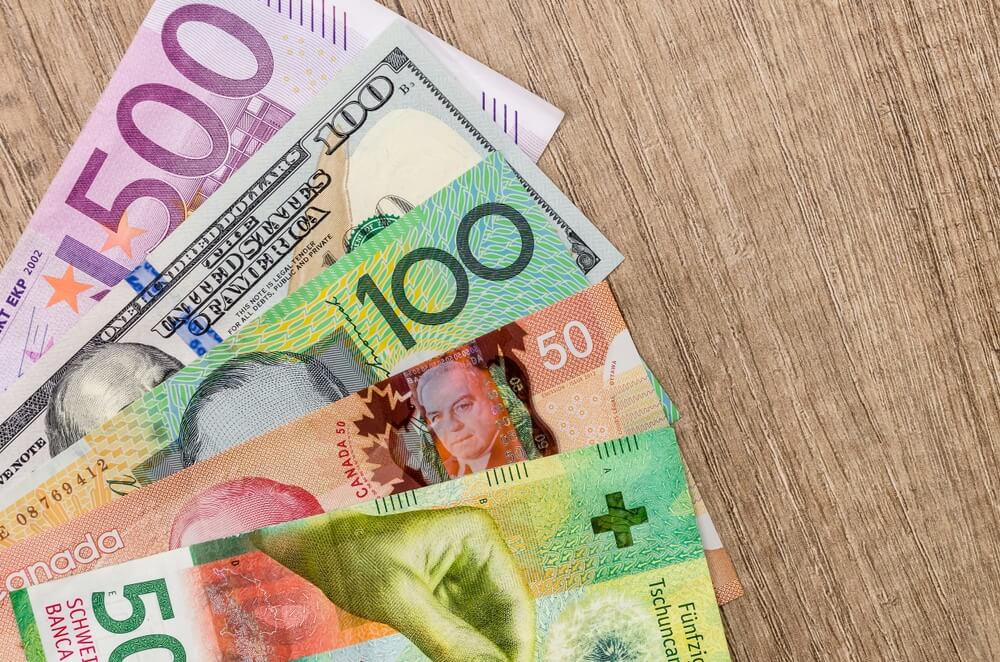 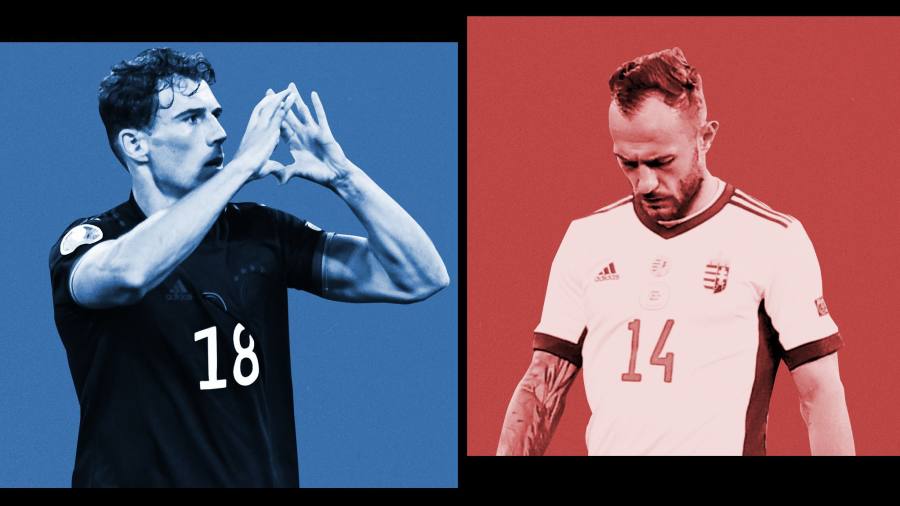 Western Europe’s footballing superiority is about more than money 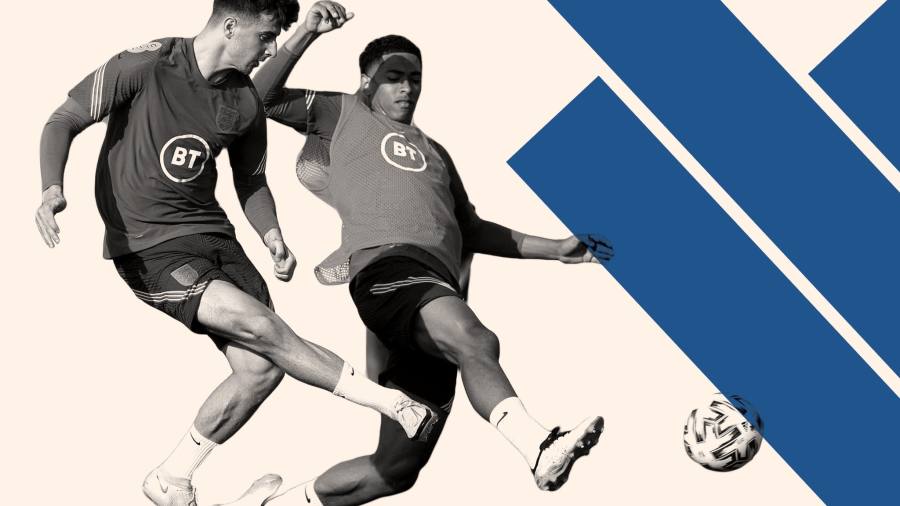