Accompanying the announcement is a new trailer that sees series protagonist, Sora, make a triumphant return with the beginning of a new storyline, Lost Master Arc. Viewers are also introduced to Quadratum, a huge city set in a gorgeously realistic world, a stark contrast to Kingdom Hearts’ traditional aesthetic.

“We’re thrilled to celebrate the series’ 20th anniversary with the announcement of two new KINGDOM HEARTS titles. We’d like to thank the fans for all of their support over the years, and we can’t wait for them to experience all that’s to come for Sora.”KINGDOM HEARTS series Brand Manager, Ichiro Hazama

“Sora is an original Disney video game hero like no other, beloved by our team, and fans across the world. We’ve been honored to work with Tetsuya Nomura and his team for two decades to introduce these original stories of discovery, courage, and friendship. This glimpse into Sora’s next adventure is just the beginning – we can’t wait to show more when the time is right.”Nana Gadd, Director, Walt Disney Games

Kingdom Hearts Missing-Link Closed Beta testing is expected to start sometime in 2022. Kingdom Hearts IV is in the early stages of development, no release date window has been announced. 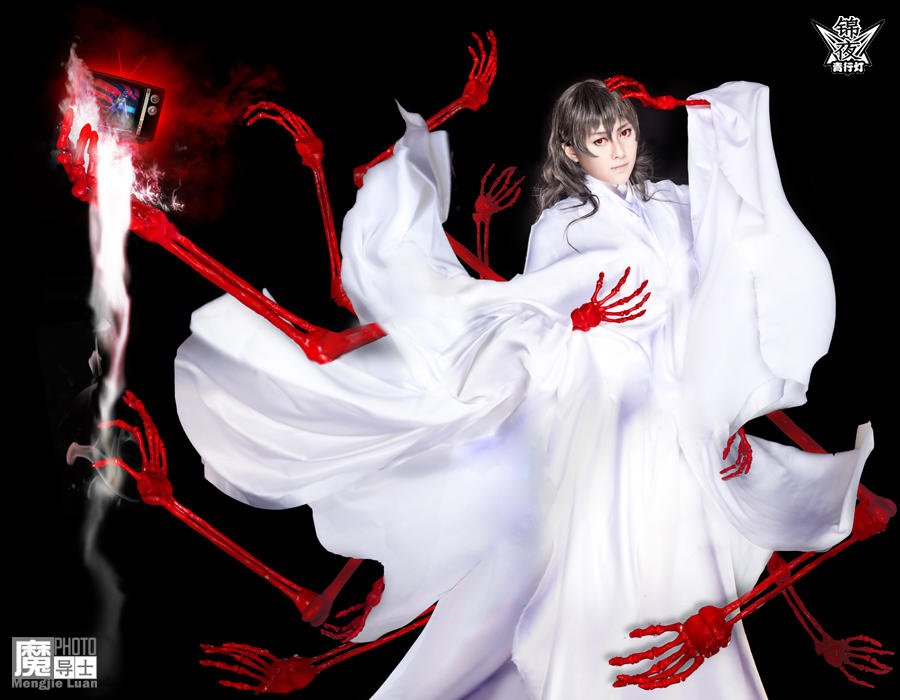