NEWPORT BEACH (CBSLA) — The National Weather Service has issued a “Beach Hazard Statement” for parts of Southern California for the next three nights.

Flooding is possible along the coast with astronomic high tides expected.

Fearing another flood like the one last July that flooded streets, stranded cars and drenched homes, businesses along the peninsula in Newport Beach scrambled Tuesday to build large sand berms.

“I think that they learned from last year that they needed to build the berms up in preparation for the king tides,” said resident Heather Dreyden.

As the weather warms up again, all week, beach hazards will be looming.

The swell will bring bigger waves and higher tides all week.

“We are advising swimmers, be cautious of rip currents. Our lifeguards have yellow flag conditions,” said Chief Mike Halphide of Newport Beach Lifeguards.

Waves of up to eight feet are expected along the coastal areas. 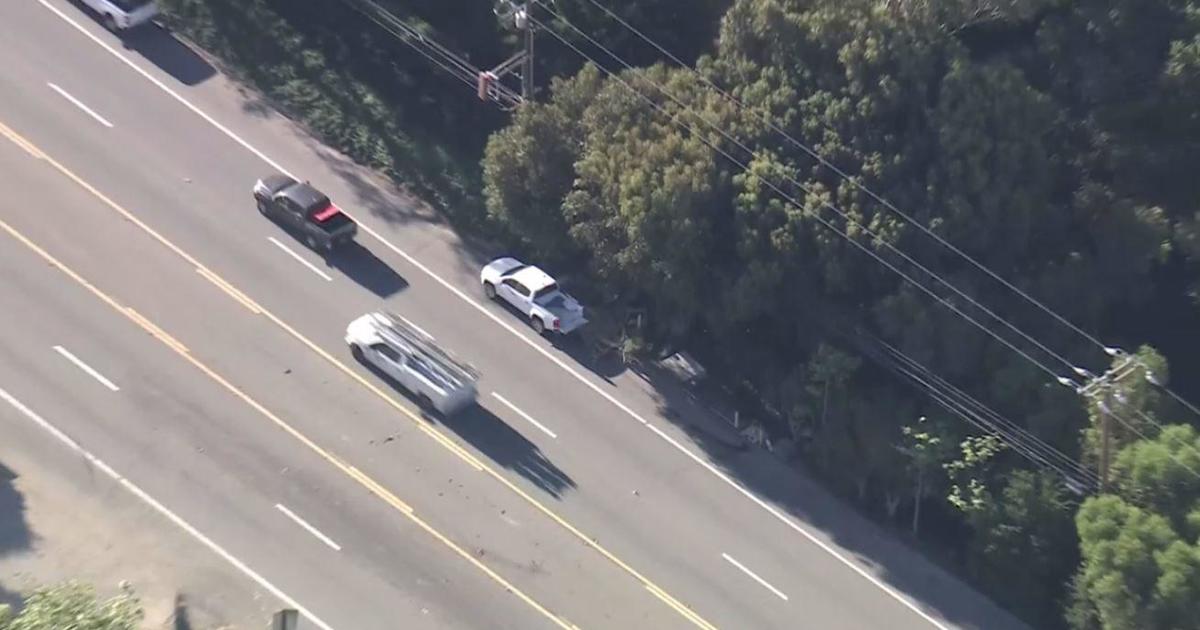 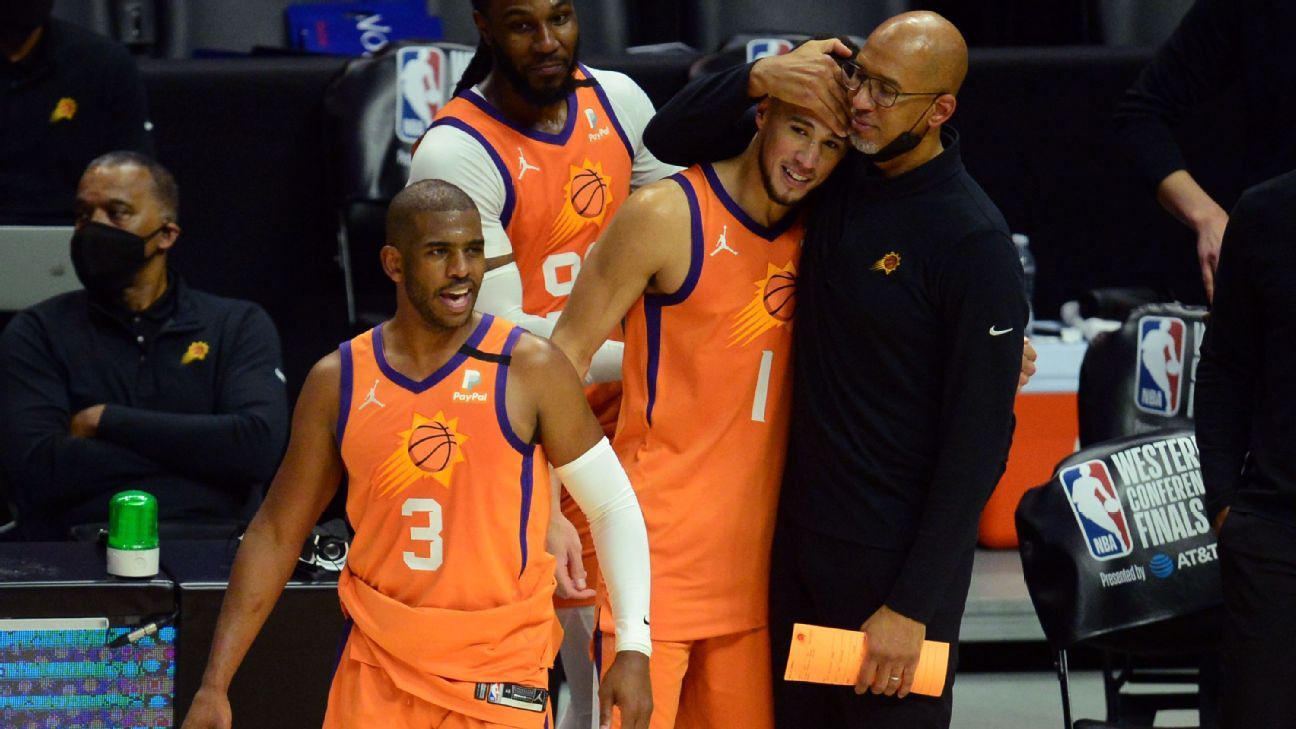