Nationalism in China has taken on a new extreme after hundreds of academics participating in a foreign exchange program to Japan were targeted on social media and marked as traitors, according to the South China Morning Post.

Trips sponsored by the Japan Foundation, a government-affiliated program of exchange between China and Japan, are popular for intellectuals looking to study art and culture, Japanese studies, or language. They focus on “deepening mutual understanding between the people of Japan and other countries/regions,” according to its website.

The programs are reportedly overseen by the Japanese foreign ministry and funded by government subsidies, investment revenue, and private donations.

But nearly 200 travelers and academics who have documented taking part in the exchange program from China have been deemed “traitors” by people online.

On Weibo, a Twitter-like microblog site, Chinese writer Jiang Fangzhou was accused of using her trip to Japan and the book she wrote about her time there as Japanese propaganda.

“[Jiang] got the money from the Japanese government and tried to flatter Japan – traitor,” one user wrote.

Fangzhou’s book, One Year in Tokyo, is a memoir of her experience in Japan. “The book records my experience of living alone, mostly psychological feelings, travel experiences, and literary reviews,” she said, quoted by the Post.

In responding to the Weibo user, she added that the trip was a “normal cultural exchange” and denied taking any money from the Japanese ministry.

With a rise in Chinese nationalism, the Post reported that some Chinese analysts have declared it the reason some of China’s international exchanges have been damaged.

Pang Zhongying, an international relations professor at the Ocean University of China, told the Post that attacking the program would not only be harmful to Japanese relations but China’s as well, given that they run their own international exchange programs.

Zhongying said: “It cannot be said that it is a conspiracy by Japan. China runs Confucius Institutes in Japan – what would people say [if the roles were reversed]? China also encourages people to go out and tell good stories about China in Japan.”

Li Haidong, a professor at China Foreign Affairs University, was quoted by the nationalistic publication, Global Times, as saying that the Japan Foundation program was initiated by the U.S. Department of State, supposedly in order to infiltrate China and instigate a revolution.

Others have received backlash as a result of “betraying” Chinese nationalism. Fang Fang, a writer who published an online blog about living in Wuhan during the COVID-19 pandemic, has faced accusations of “empowering Western critics of Beijing’s handling of the crisis.”

The Wall Street Journal reported that the dramatic influx of Chinese nationalism could be partly attributed to China’s president, Xi Jinping, whom it called the country’s strongest leader in decades.

Xi’s vow to create a “dream” of national resurgence has created mobs of online people ready to swarm any and all criticism directed at Chinese leaders.

“Going up against the gangsters alone, especially those backed by the government, is futile,” Fang Fang told the Journal.

Newsweek reached out to the Japan Foundation for comment but did not hear back in time for publication. 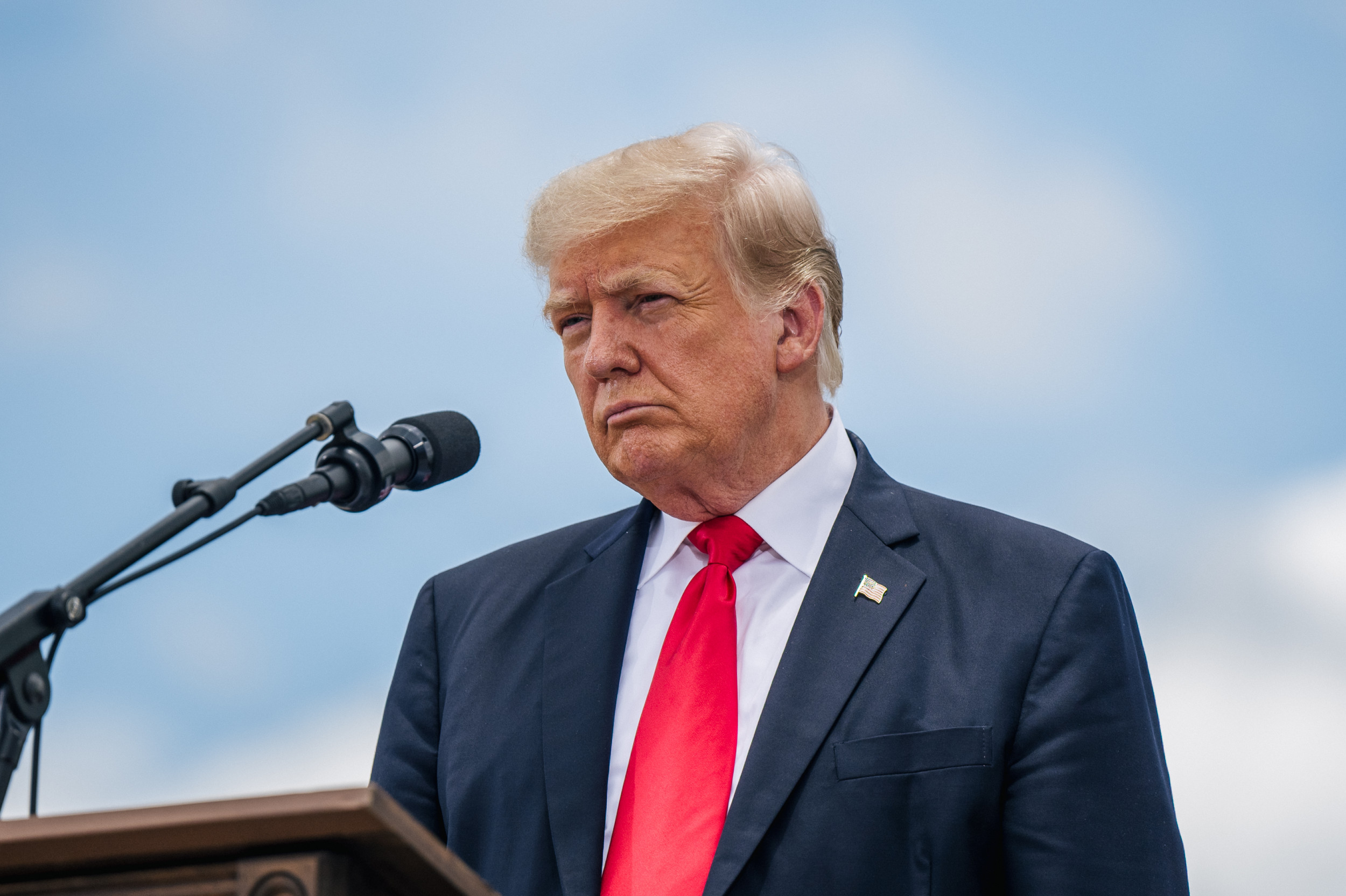