TORRANCE (CBSLA) — When Eddie Cahill and his dad, Daniel, were paddling their 11-person canoe filled with Boy Scouts Wednesday morning off the coast of Catalina Island, they first thought the boat had hit a rock.

Eddie Cahill uses a plastic shark to show how he almost lost a finger while canoeing off the coast of Catalina Island. (CBSLA)

“Something slammed into the bottom of the boat and lifted the canoe up,” Cahill said. “It then slammed us back down into the water.”

It was soon clear that the canoe had come into contact with a shark, not a rock.

“The shark comes up and kind of hits the boat like this,” Cahill said holding up a plastic shark to explain what happened. My hand is maybe here, so I’m reaching down, the shark comes up, it slides against the boat and my hand is there and then it slides down and re-submerges.”

Both Cahill and his dad started “freaking out.” Cahill because he didn’t want the boat to capsize and put the other Scouts in additional danger and his dad, because of what happened next.

Adrenaline kicked in. Cahill said he saw the blood, but did not feel the pain.

His dad, an assistant Scout Master, and nine other members of Troop 176 from Riverside paddled back to shore like their lives depended on it.

“It cut the ligaments in the hand that were holding the finger in place so my finger was kind of hanging down,” Cahill said.

The star Scout was airlifted to Harbor–UCLA Medical Center where he underwent surgery. He and his dad are grateful it wasn’t worse.

“He’s gonna keep his and the boat didn’t turn over and kids didn’t end up in the water and I’m thankful for that,” his dad said.

A local shark expert believes the Scouts encountered a sizable juvenile great white shark, an encounter he said was not uncommon in the summertime off the coast of Catalina Island. However, he said he was surprised that the shark bit the teen on the hand. 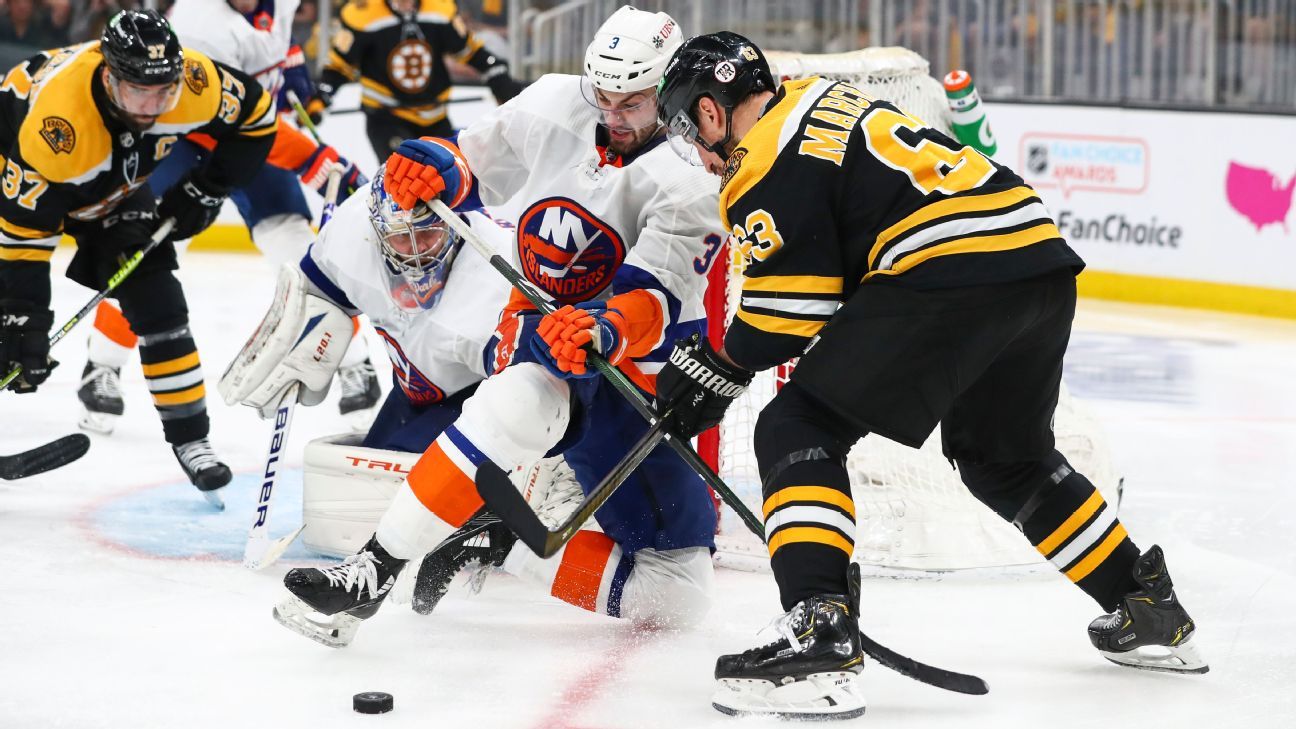