In late 2016 I published an op-ed entitled “Trump and LGBTQ rights: Your worst nightmares unlikely to come true.” The premise of the piece was basically what you’d expect from the title. People were freaking out about Trump and his cronies reversing the progress made in the fight for LGBTQ+ rights, and I wanted to allay those fears. (That included making similar assurances to Amanda Marcotte here at Salon.) In particular, people were asking me (a lot) about whether Trump could “undo” the decision in Obergefell v. Hodges — the 2015 decision that recognized same-sex marriages in all 50 states.

“Hold on,” you say. “Why would anyone care what you think? Aren’t you just some middle-aged shitposter who tricked a law school into hiring you?” Yes, but I was also lead counsel for the Kentucky plaintiffs in Obergefell. Seriously! There’s a whole movie about it.

After the win at SCOTUS, my partners and I litigated the infamous Kim Davis case (that’s the one where a county clerk in Kentucky stopped issuing marriage licenses after Obergefell), and won pretty much every step of the way. Those victories led people, including me, to assume I knew something about how the courts, government, civil rights and history work. So after the election, I published a piece to tell them that while everything wasn’t exactly going to be OK, we at least knew for sure that marriage equality is safe.

Well folks, I f**ked that one up. Sorry.

Let’s briefly denude ourselves and bathe together in my shame. Here’s what I wrote in 2016:

For a President Trump to undo the progress made by Obergefell and its predecessors, a number of improbable things would have to happen. First, Trump would have to appoint at least two Supreme Court justices to make any real difference. . . . Suppose, however, that one of the older pro-LGBTQ justices, such as Justice Anthony Kennedy or Justice Ruth Bader Ginsburg, were to die, or retire, during Trump’s tenure? Even then, another marriage case would have to make its way to the Court. With couples already getting married in all but a few counties in the country, this is practically impossible — there is no “case” to be made. Four justices would have to agree to take the case, even if it existed. And the Court would then have to reverse its own interpretation of the Constitution to undo a decision that is just over a year old. An opinion like that would threaten the legitimacy of the Court, something which troubles even the most conservative of jurists.

Five years later, this reads like satire. It’s as if someone hit a rip from the world’s biggest bong, peered into the future, and said “maaaan, let’s write this up like it could never happen, just to mess with people.” Of course Ginsburg did die, Kennedy did retire, Trump did appoint not two but three justices to the Supreme Court, and  —  the biggest miscalculation of all  —  ”the most conservative of jurists” are not “troubled” by threats to the legitimacy of the courts or any other institution. To the contrary, Trumpism has become terrifyingly proud of its capacity to mow down democratic norms and resculpt them into steaming piles of excrement.

But even as I turn myself over to the Internet’s Department of Bad Takes and Inconsistencies, I feel compelled to speak in my own defense. First, I was just a lad of 39 when I wrote the above-referenced op-ed; practically a baby, a spring chicken, a tadpole with little nubs of cynical land legs just beginning to show.

Second, I was almost right. Later in the piece, I wrote:

More terrifying is the idea that a Trump-packed Supreme Court could increasingly allow government officials to opt out of things they find distasteful on religious grounds. Like, say, issuing marriage licenses. Rulings like that could culminate in bona fide disaster. Elections become religious litmus tests. Counties develop into fiefdoms, and run according to the whims of oligarchs and demagogues. But to achieve this, Trump would have to pack the Court with justices with extremely radical (read: insane) views of the Constitution. Not impossible, but not likely.

We civil rights lawyers had been sounding the alarm on just how bad the federal courts were for years before that, and I was fully aware that they were about to get even worse under Trump. But judges who issue comically bad rulings do, in fact, undermine the integrity of the justice system, and there’s only so much undermining our fragile system can take before it sinks into the earth and is paved over by burning buildings and dead bodies. I still do not believe this Supreme Court has the stones to issue an explosive opinion reversing Obergefell, or Brown v. Board of Education, or even Roe. It’s too politically risky, and the Court is a political animal.

RELATED: Justice Alito complains, but the evidence is clear: This Supreme Court was built by dark money

The fatal flaw in my reasoning five years ago was this: I didn’t take into account that the courts could simply do nothing in the face of rabid, uninhibited, GOP dumbf**kery. There’s little risked by doing nothing. Non-action doesn’t grab attention, doesn’t demand a response, doesn’t warrant a backlash. Nothing is powerful.

That’s what we’re seeing happen with Roe. Texas and other red states have trotted out the wackiest abortion bills you can think of every session for years now, but they haven’t been able to implement the worst of them because they’ve been stopped by the courts. With SB8, an utterly bonkers bill that allows private citizens to become abortion bounty hunters, Trump judges finally said, “eh, let’s just see what happens if we let this one go into effect.”

The courts, the media, and lawyers who defend the sacredness of Article III now have cover to say “well, this terrible law isn’t stopped yet, but don’t make a fuss, let’s wait for the process to play out!” Meanwhile, two things are happening: 1) individuals are suffering while we wait months, years, perhaps decades for the courts to get it right, and 2) collective apathy creeps in as we adjust to a new standard of how much everything sucks for those individuals in Texas.

By next session, versions of SB8 will become law in every state dominated by GOP legislatures, effectively repealing Roe not only in Texas, but in Missouri, Indiana, Kentucky, Oklahoma, etc. As those dominoes fall, people in each state will be in the streets for a few weeks (tops), and then things will go back to normal — whatever “normal” might look like by then. If in two or three years the Supreme Court says “actually Roe isn’t the law of the land anymore,” our reaction might well be, “yeah no kidding, it hasn’t been for years, big deal.” That’s the power of nothing.

Knowing that the courts will demur, could the GOP launch a similarly successful offensive on marriage equality? You bet. It’s already happening.

A couple of weeks ago, a letter from a Texas state representative calling on the Attorney General to declare that private citizens can ignore federal law was making the rounds on social media.

The letter is nuts: Completely unhinged, sovereign-citizen-looney-bin nonsense. But that doesn’t mean its sentiment is out of the mainstream of American political thought. As the Texas letter points out, there are judges who agree with this twisted view of federalism — the same judges who can be counted on to do nothing when state officials target the LGBTQ+ community.

This rhetoric isn’t just happening on the fringes of red states; “jamming human rights where the sun don’t shine” is at the core of the conservative agenda. The Republican Party Platform, a 66-page conniption fit, mentions the word “marriage” 19 times and the phrase “one man and one woman” five times under three separate headings (“Religious Liberty,” “Marriage, Family, and Society,” and “Defending Marriage Against an Activist Judiciary”). If the GOP can get the gun to the head of marriage equality, you’d better believe they’ll squeeze the trigger. The question is: How will they go about it?

We know the answer already. In the Kim Davis case, our argument was essentially: “Look courts, you don’t want clerks deciding what the law is in their own counties, according to the dictates of their personal religious principles, leaving America a patchwork quilt of inconsistent, batshit-crazy rules, do you? Ha ha! That’d be silly!” And in 2015-16, even the Republican judges agreed with us. But things are different now.

What if the courts refuse to make a clerk’s office issue licenses? What if a mayor declares that all same-sex marriages in their city are null and void? What if a governor orders executive branch officials to destroy all formal recognitions of same-sex couples? If the federal courts elect to do nothing, Obergefell could be effectively overruled in a county, region or an entire state. The Supreme Court wouldn’t have to write a single word for that to happen.

There is a certain naïveté that comes with being a straight, white, male lawyer who has been entrenched in the system for so many years. Even as we stare down the worst that humanity has to offer on a daily basis, people of my age and pedigree tend to believe that the courts will still save us from the greatest injustices. We are obviously mistaken.

So this is my longform mea culpa for trying to soothe tensions when they didn’t need soothing. I was wrong. Your worst nightmares are likely to come true. The principal question we should ask as we live out those nightmares is one that won’t be answered by the courts: How do we wake up?

Read more of Salon’s coverage of conservatives and the courts:

Days of Our Lives Spoilers for the Week of 11-08-21: Susan Walks Into Danger! 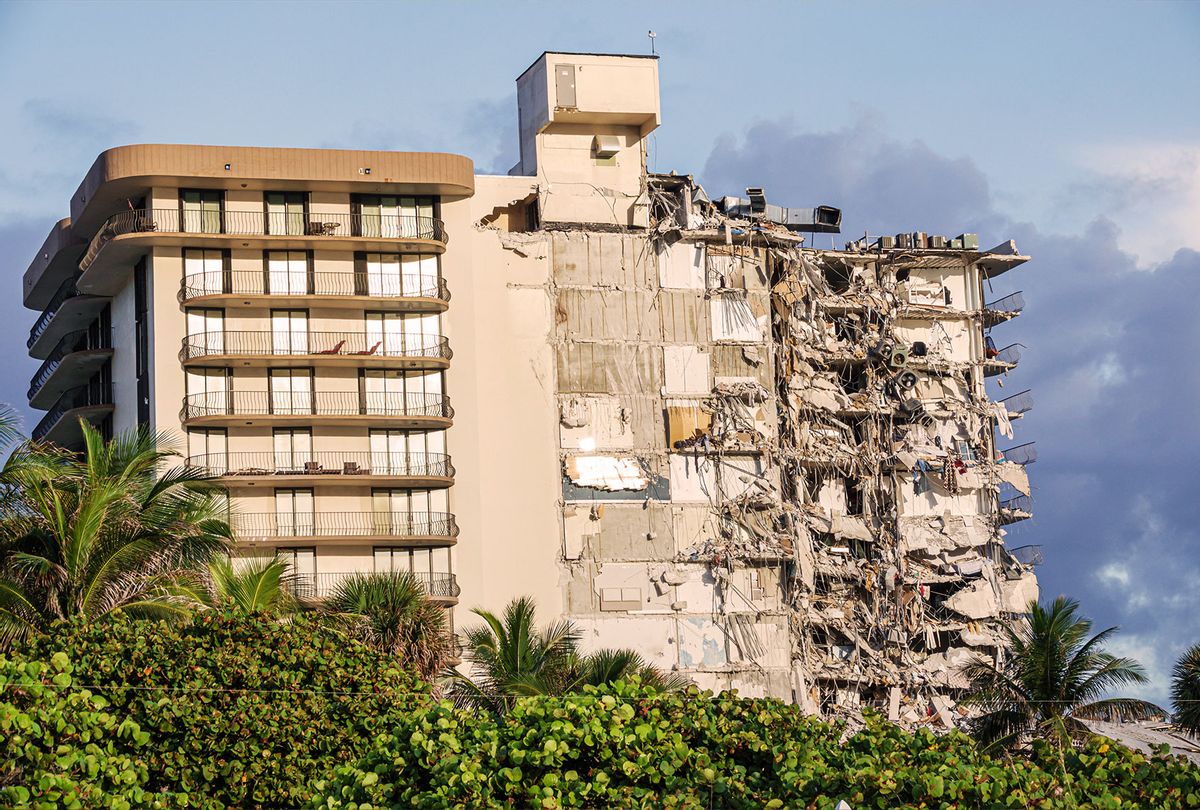 How the mainstream media fell for the Lafayette Square whitewash 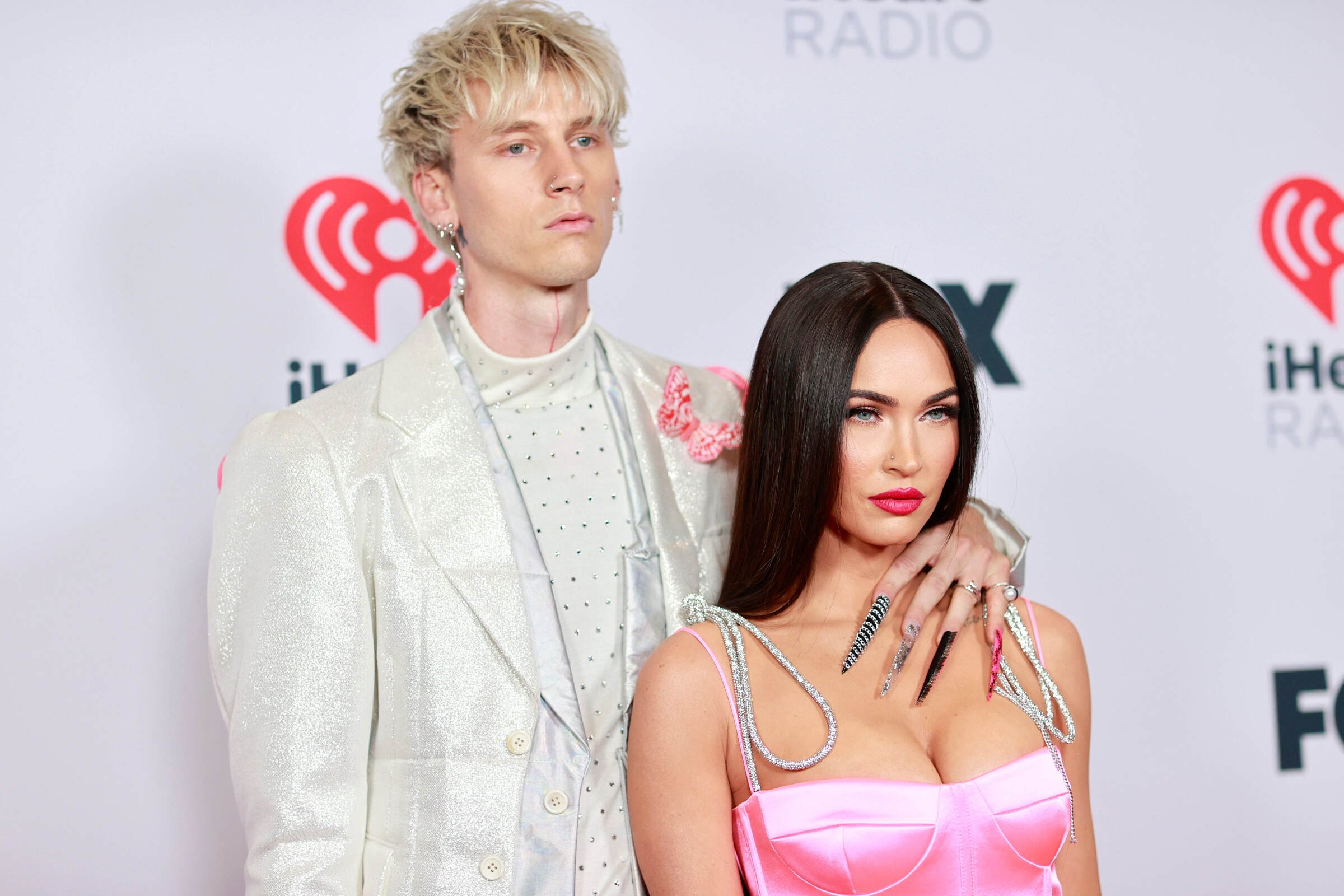 Why did Megan Fox and Machine Gun Kelly shade this movie? – Film Daily 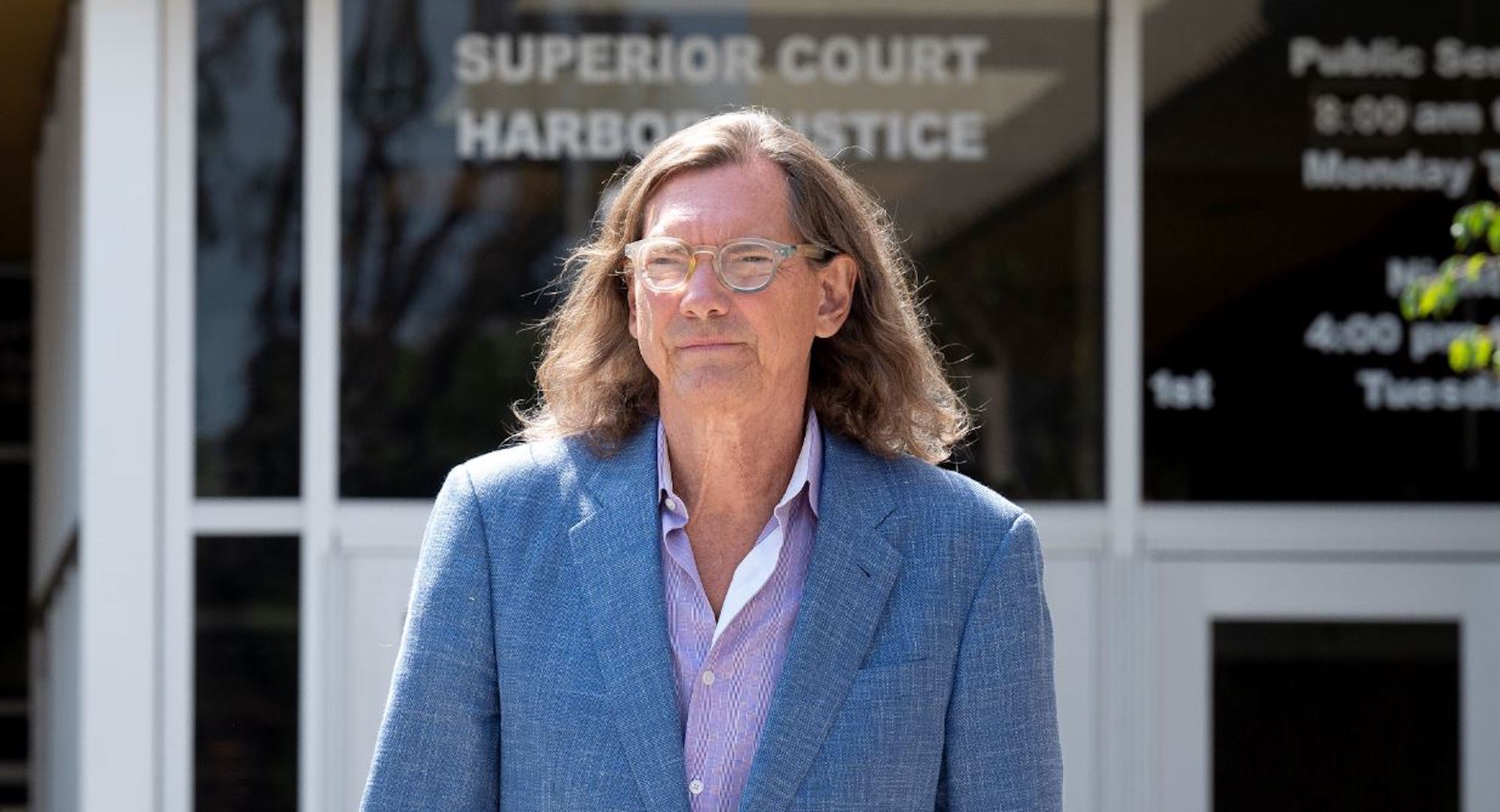