One need only compare the 2020 presidential election results in Texas and Arkansas to see the difference between light red and deep red. Now-President Joe Biden lost to former President Donald Trump by 6% in Texas; in Arkansas, he lost by 28%. Outgoing Republican Gov. Asa Hutchinson, however, isn’t a strident Trumpian — unlike Sarah Huckabee Sanders, the former Trump White House press secretary who is seeking the GOP nomination in Arkansas’ 2022 gubernatorial race. And an article by the Associated Press’ Andrew DeMillo stresses that Hutchinson is unsure about his future in the Trumpified GOP of 2021.

“At a time when red state governors like Ron DeSantis in Florida and Kristi Noem of South Dakota are carrying forward Trump’s rhetoric and policies, Hutchinson is doing the opposite,” DeMillo explains in an article published over the 4th of July Weekend. “He’s taking a contrarian position that’s making him an outsider in the state party he helped build and that now, could test whether there’s a path forward for ambitious Republicans in the reddest parts of the country that doesn’t rely on the former president.”

During an interview with AP, Hutchinson argued that the GOP needs to do a lot more than praise Trump in the 2022 midterms.

The 70-year-old Hutchinson, who will soon be taking over as chairman of the National Governors Association, told AP, “If Trump is the issue in 2022, we lose. He’s not on the ballot, and we have to be the party of ideas and principles that are relevant to what’s happening in our country today. We can’t be revisiting what happened last election, and we can’t relitigate that.”

But Republican Sen. Trent Garner, a fellow Arkansas Republican, views Hutchinson as out of touch with the GOP of 2021. And Trump has labeled Hutchinson a RINO: Republican In Name Only.

“What he’s done for the last 30 or 40 years isn’t how the party is going to succeed moving forward,” DeMillo quotes Garner as saying. “While I can appreciate Gov. Hutchinson’s service, he is a relic of the past. Trump and Trumpism is the bold new future of the Arkansas Republican Party.”

Hutchinson’s nephew, Arkansas State Sen. Jim Hendren, who left the GOP following the January 6, isn’t sure his uncle is ready to give up on politics after he leaves Arkansas’ governor’s mansion.

AP quotes Hendren as saying, “I would be surprised if he’s ready to lay down that mantle of public service that he’s carried for so long.” 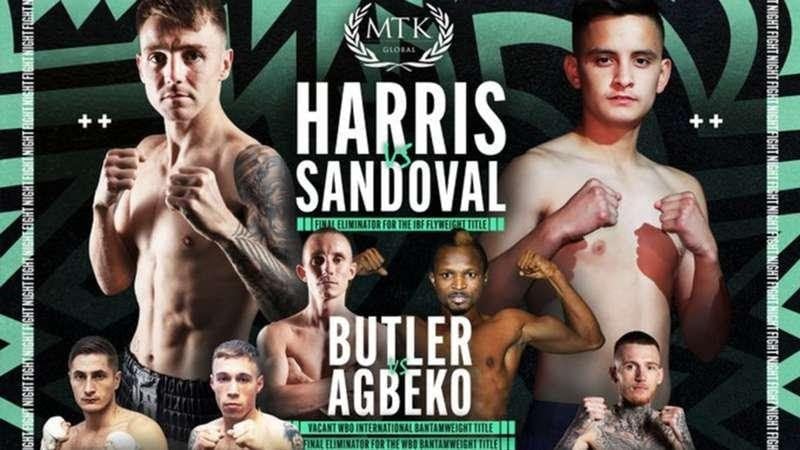 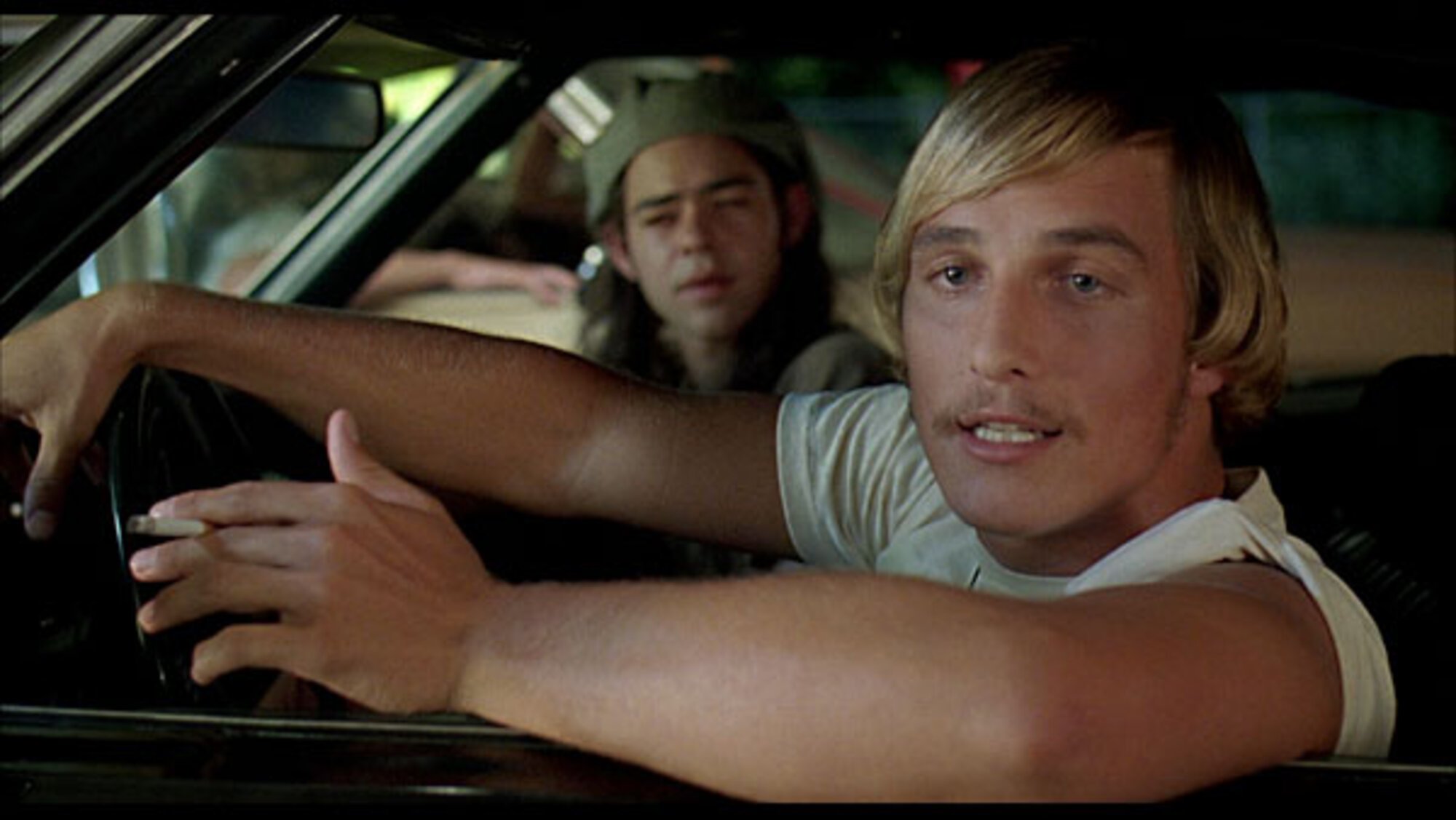 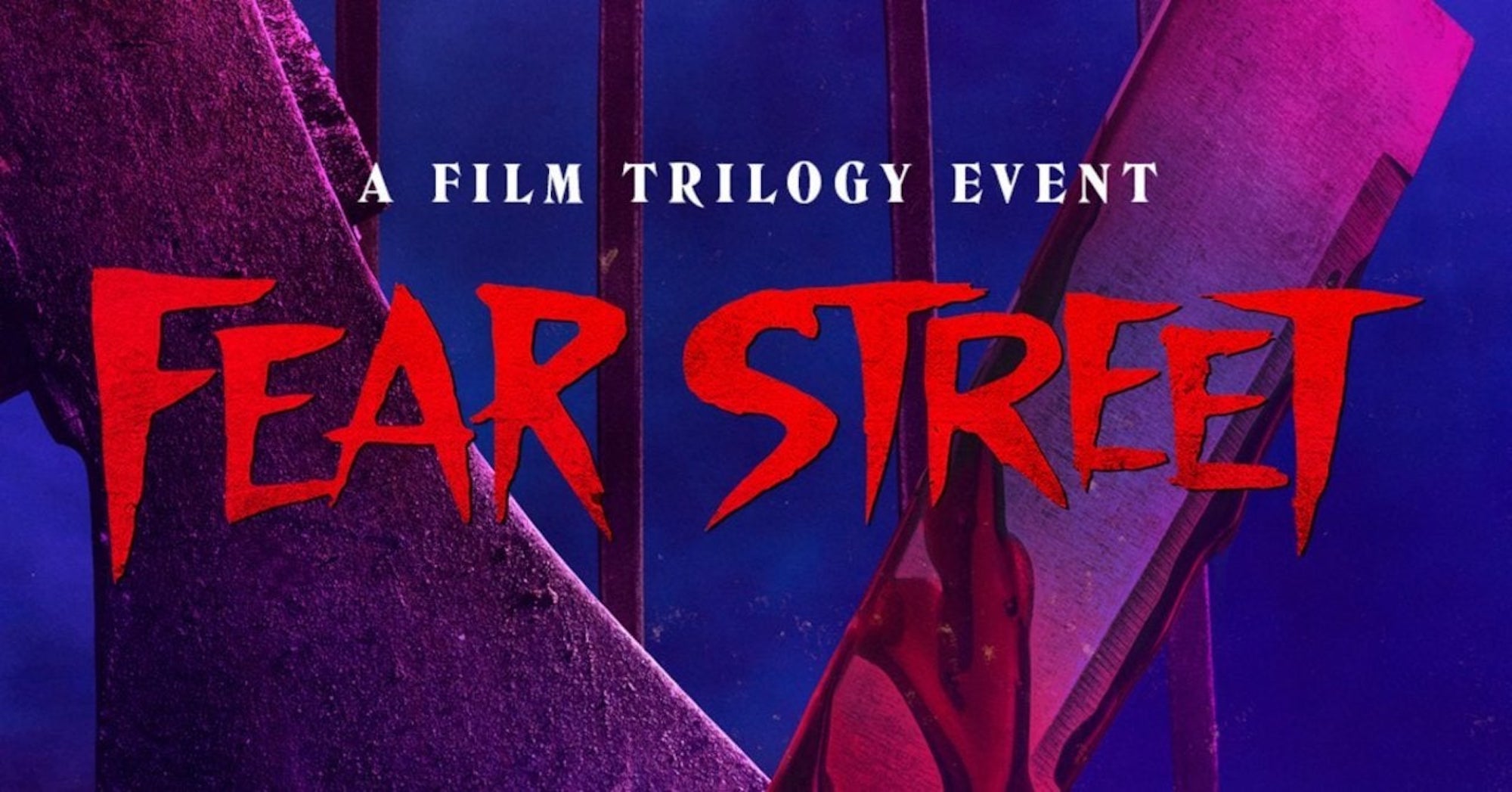 Did the ‘Fear Street’ trilogy become one of the top Netflix horror movies? – Film Daily