Two enormous galaxies capture your attention in this spectacular image taken with the NASA/ESA Hubble Space Telescope using the Wide Field Camera 3 (WFC3). The galaxy on the left is a lenticular galaxy, named 2MASX J03193743+4137580. The side-on spiral galaxy on the right is more simply named UGC 2665. Both galaxies lie approximately 350 million light-years from Earth, and they both form part of the huge Perseus galaxy cluster.

Perseus is an important figure in Greek mythology, renowned for slaying Medusa the Gorgon – who is herself famous for the unhappy reason that she was cursed to have living snakes for hair.

Given Perseus’s impressive credentials, it seems appropriate that the galaxy cluster is one of the biggest objects in the known universe, consisting of thousands of galaxies, only a few of which are visible in this image.

The wonderful detail in the image is thanks to the WFC3’s powerful resolution and sensitivity to both visible and near-infrared light, the wavelengths captured in this image. 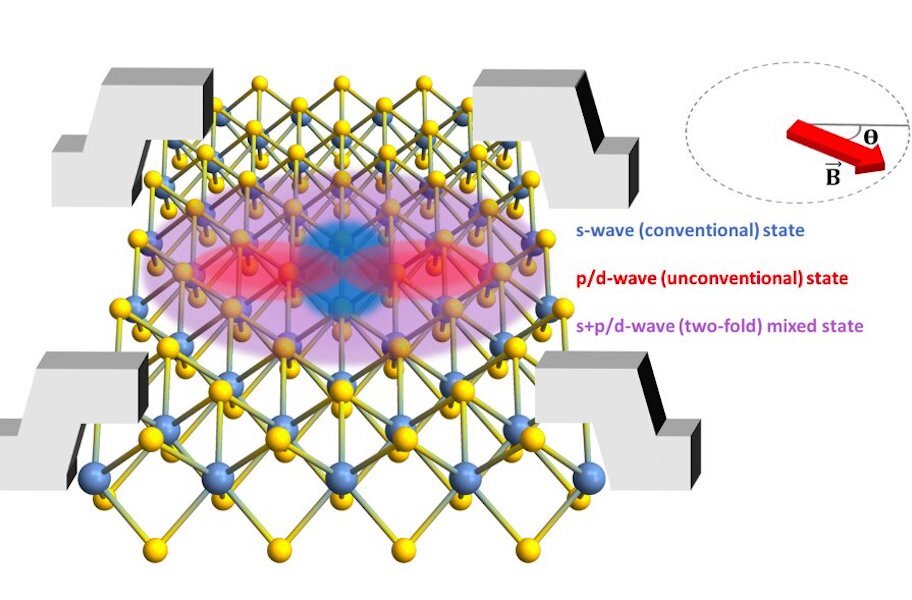 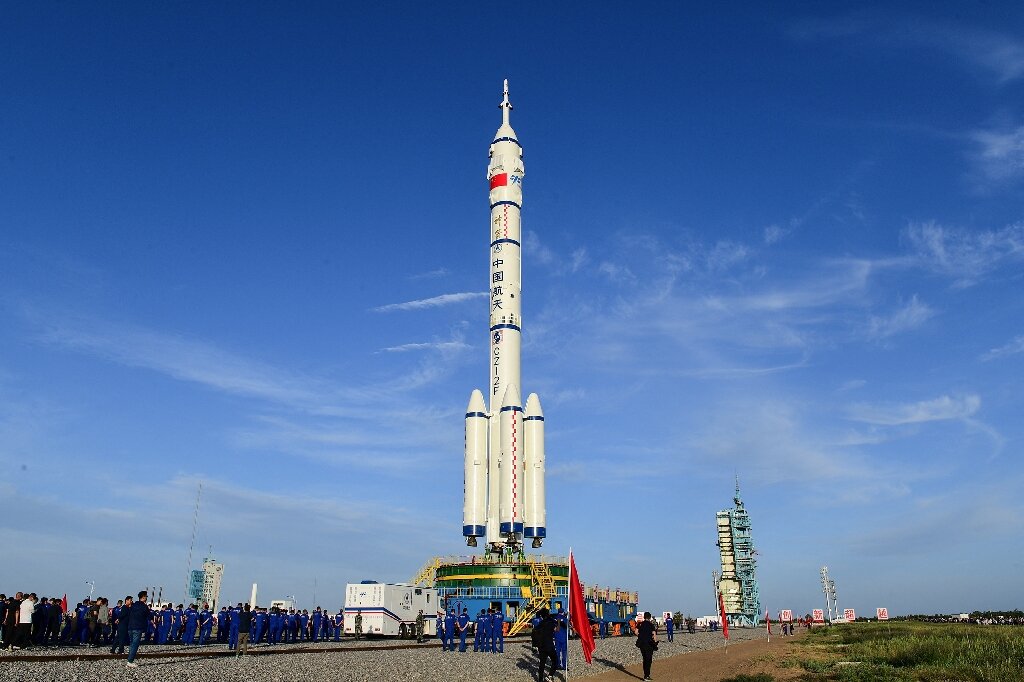 Chinese rocket with manned crew to blast off Thursday 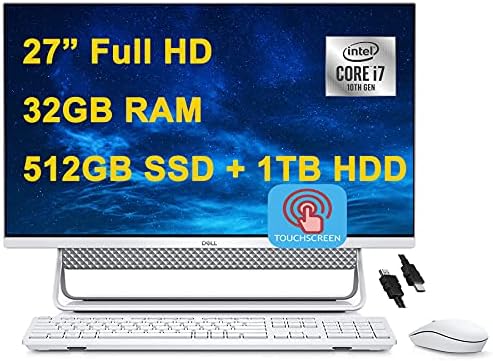 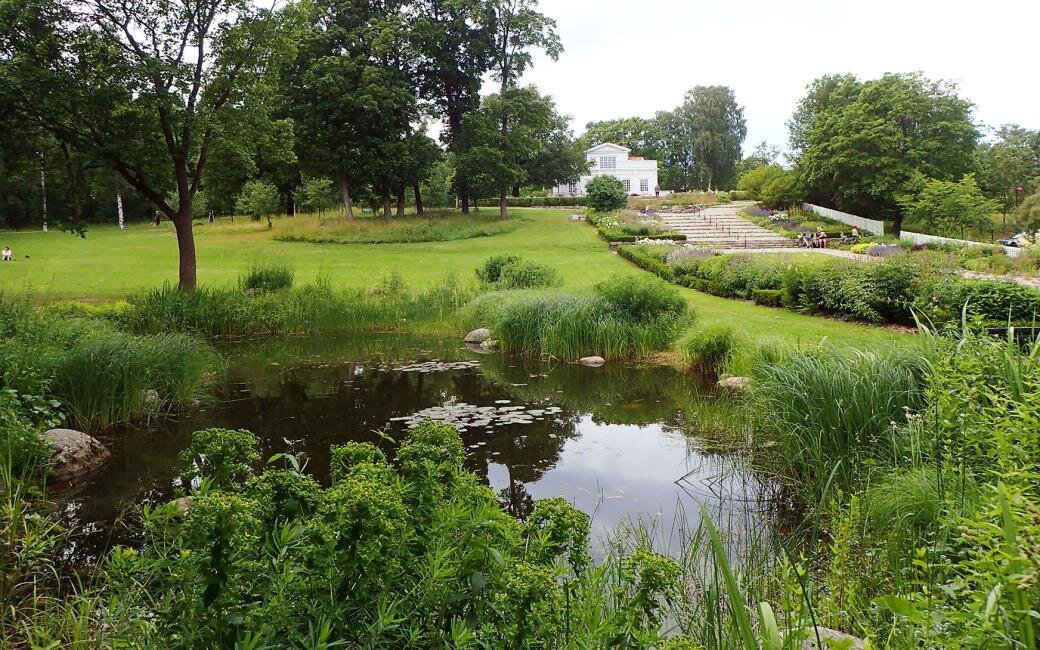