Depending which airline you start to fly again, gone are the days of the boring safety briefing as legacy airlines are moving towards more elaborate video montages, at times costing millions of dollars to produce.

But are creative safety videos still a thing or has the pandemic changed the way airlines produce inflight safety videos?

Air France’s newest online safety video released in March doesn’t mention the pandemic, instead using creativity in the video locations including a French café, the Louvre, the Eiffel Tower and a fashion show runway to deliver its onboard safety briefing in something resembling more of an ad than a safety briefing. Pre-pandemic, the 2015 Air France onboard safety video, while creative, never left the cabin it was filmed in.

“With this new video, we are showcasing the best France has to offer in an emotionally engaging way. All our teams here at Air France are ready to welcome our customers and highlight this French lifestyle, which is so dear to us, as soon as they board our flights. We can’t wait to reopen the skies, flight after flight, with safety as our absolute and constant priority,” said Catherine Villar, senior vice president for customer experience at Air France.

Delta Air Lines has been updating its safety videos throughout the pandemic with a focus on safety, cleanliness and rolled out an updated safety video in June with plans to frequently refresh it, a spokesperson said.

“Delta’s safety videos are an opportunity to welcome customers onboard, inform them of the emergency protocols and reiterate the safety of our customers and crew as our number one priority,” said Emily Cashdan, a Delta spokesperson. “Over the years, the safety video has evolved into a space to demonstrate Delta’s brand personality, and we have taken a more creative, entertaining approach to draw in our captive audience onboard.”

In the wake of the pandemic, some airlines including Japan airlines and American have foregone releasing new inflight safety videos.

“Prior to the pandemic, we filmed a new safety video featuring many of our colleagues, our new uniforms and our commitment to caring for people on life’s journey. While we intended to roll out the video in spring 2020, we pressed pause because of the circumstances impacting the world and postponed the release,” said Matt Miller, spokesperson for American Airlines.

Miller said safety is always American’s highest priority and a point of pride for team members. When the time is right, the airline will celebrate its new safety video, in the meantime the airline is using its 2016 video.

While Japan Airlines isn’t considering a new video at this time, a company spokesperson said that would change if mask mandates become permanent or other regulations change.

Icelandair is also using it’s pre-pandemic safety video to showcase Iceland and safety instructions, but has incorporated Covid-19 safety requirements including the mask mandates into their onboard announcements, said Michael Raucheisen, an Icelandair spokesperson.

Raucheisen believes airlines which are being creative with safety videos really make a difference.

“Safety is still the most important factor for all passengers and crew.  When the videos are more engaging people are more likely to pay attention and remember important information that may normally seem mundane or unimportant,” he said.

In South Korea, Korean Air said in 2019, the airline changed its safety video to feature K-pop artists SuperM and BoA in a move to more effectively deliver essential safety information through an entertaining safety video that promotes K-pop and Korean culture.

In addition to the SuperM inflight safety video, Korean Air shows a care-first video featuring Soo Keun Lee, the airline’s chief operating officer talking about the impacts of Covid-19 and what the airline is doing to make travel safe for its passengers, a Korean Air spokesperson said.

Safety videos are evolving from just something you see on the plane before takeoff to a way to connect people on the ground and around the world to an airline’s product or marketing via the power of social media.

For example, Australia’s Qantas Airways released a very creative inflight safety video celebrating its 100 year history with stops along each decade it’s been in service going back to the 1920s. So far the video has over half a million views on YouTube.

The video, 12 months in the making, was filmed over three weeks at seven locations throughout Australia.

“This safety video is a look back at the different styles of aircraft, service and uniforms that have been part of our long history. And it calls out the contribution Qantas and its people have made to aviation, like the invention of the slide raft, as well as the national carrier’s role in connecting Australia to the world,” said Alan Joyce, Qantas Group CEO.

Even if people have seen safety videos numerous times, Joyce said safety videos are  important tools in conveying vital safety information to the millions traveling with Qantas every year.

In its newest safety video — A Journey to Safety — released in 2020, Air New Zealand partners with its country’s department of conservation and invites viewers in its YouTube channel to join in helping to protect endangered wildlife.

Airlines seem to be moving away from Hollywood celebrities and utilizing everyday folks and settings to tell the story.

And who could forget Alaska’s safety dance video with nearly a million views on YouTube? That’s quite an achievement for an airline that doesn’t use safety videos on board and an indication of how far safety videos have come. 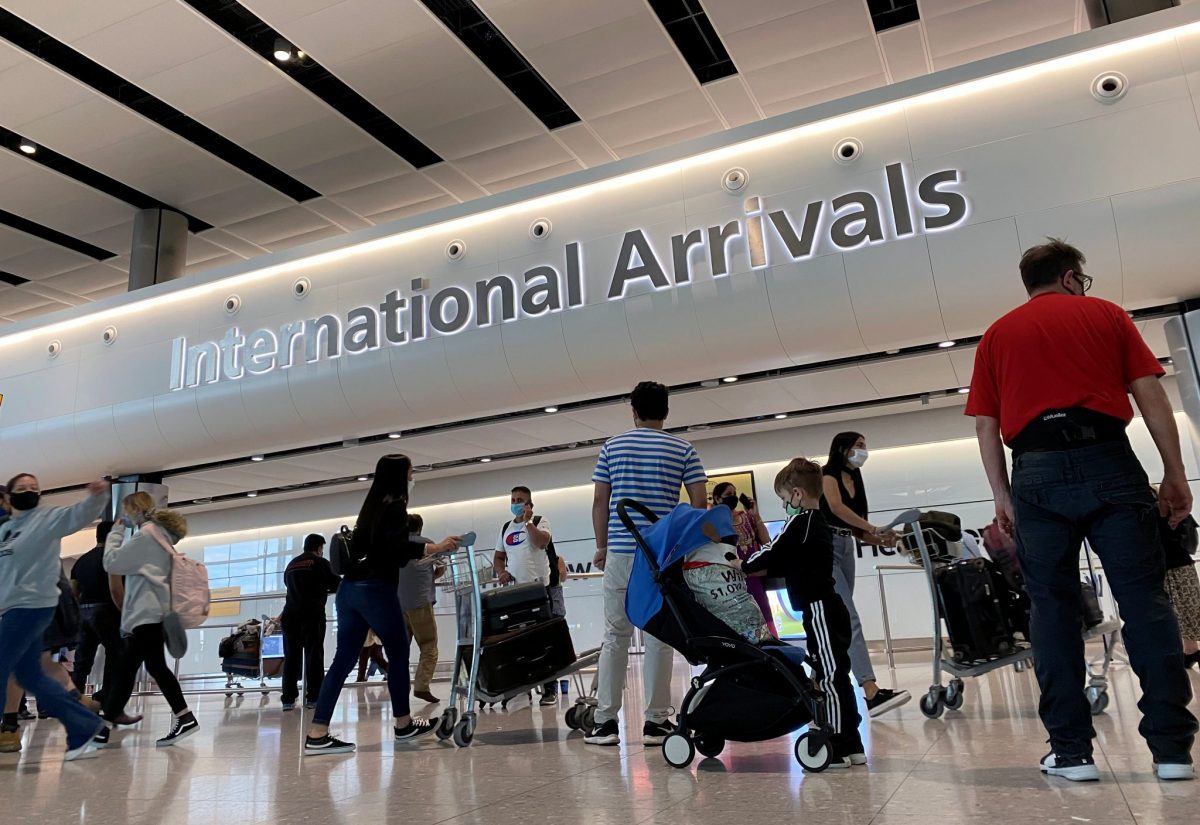 What Hotels Need to Become, Through the Eyes of 3 General Managers Aeromexico to Buy Back Loyalty Program for $405 Million