Inner Ear Studio, the iconic Arlington, VA recording studio that hosted Fugazi, Bad Brains, Dag Nasty, Minor Threat, Jawbox, Bikini Kill, Bob Mould, and others, is closing on October 1. “We’ve been in that location for 32 years, it’s been a long run, and a good run,” Owner Don Zientara told WTOP. “It needs to come to an end, at least at that location.”

The studio’s future has been uncertain for months now; Zientara waited while the Arlington County Board deliberated over buying a tract of land that includes its current site, to turn it into a new arts district, Punktuation points out. Plans for the district are going forward, and while Zientara doesn’t have a tear-down date yet, he says he won’t be booking recording sessions after September, telling WTOP, “For all intents and purposes, it’s going to be closed down on Oct. 1.”

“I believe it will eventually be leveled, and there will be a stage there for live performances, which is great,” he continued to WTOP. “It will fill a void — heck, I can move onto other things.”

“It’s evolution,” Zientara continued. “Heck, I can move onto other things — I hope I had an impact while I was running it, on the arts community and the community in general.”

Zientara originally operated Inner Ear out of his home in Arlington, before moving it to its own building in 1990. The first band he recorded there was Teen Idles, featuring Dischord Records’ Ian Mackaye and Jeff Nelson.

Before there was ‘Mare of Easttown’: Groundbreaking female cops on TV

Channel 4 pushes back against privatisation after record results 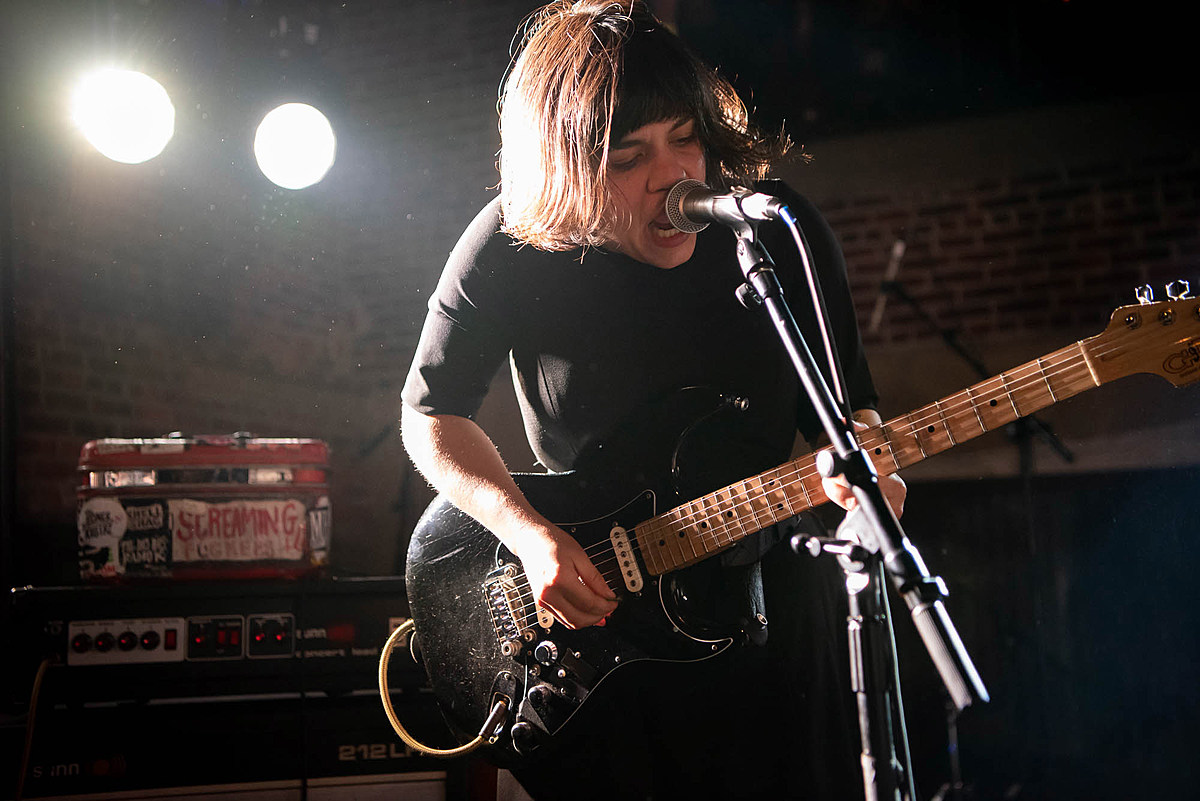 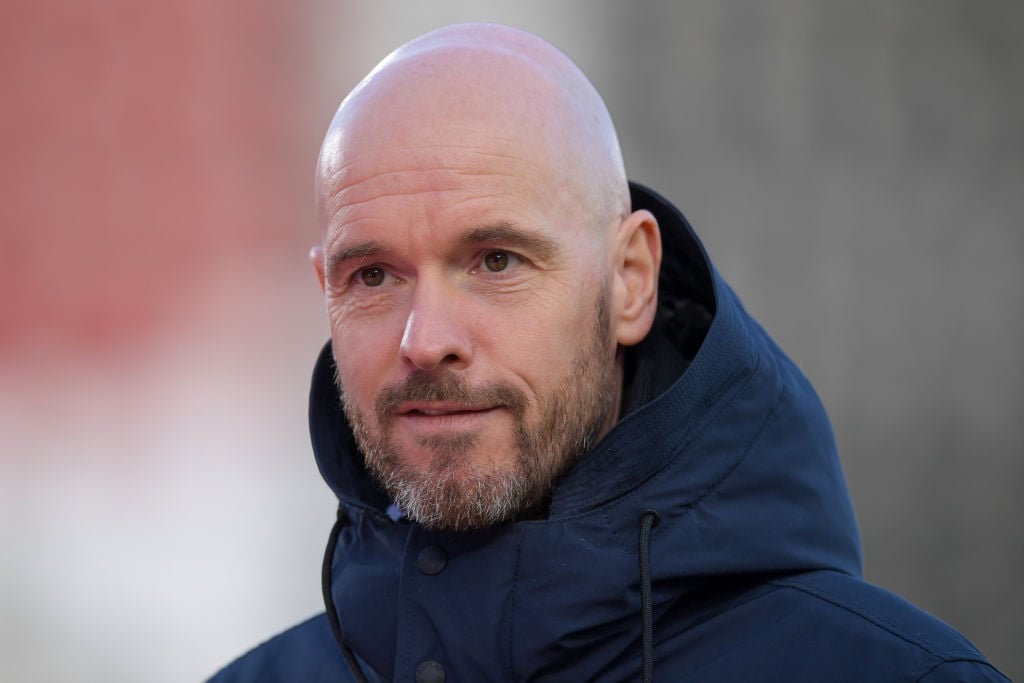 Report: Manager now hesitant to take the Tottenham job after talks with the club 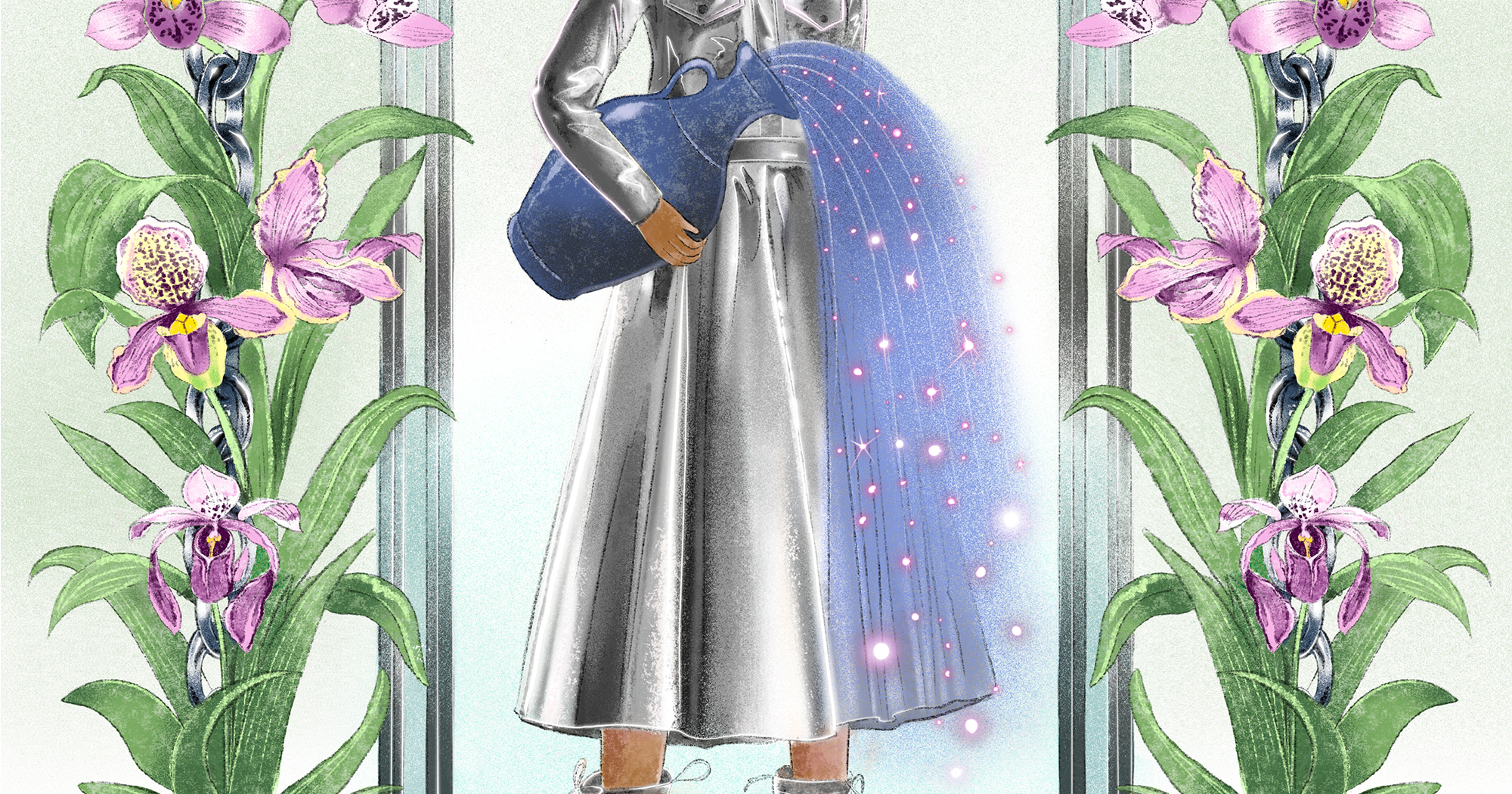