A man is garnering praise online after his advice prompted his young niece to not only break off her engagement but break up with her fiance altogether.

Even more remarkable still, rather than influence her decision with any words of wisdom, he managed to do so by simply crunching the numbers to show how difficult their life would be financially.

This approach may have been unconventional but it has won him support on social media.

In a post published to Reddit‘s “Am I The A**hole” forum, the man explained that his niece, 19, got engaged after dating her fiance for four months.

This angered her father, who threatened to “stop funding her life” if she married him. He explained that his niece is “pretty spoiled” and not yet financially independent from her parents.

It’s a scenario that’s not uncommon in the U.S. with the Pew Research Center publishing a study in 2018 that found just 24% of young adults were financially independent by age 22 or younger, compared with 32% in 1980.

In this instance, the niece in question told her uncle that while she knew it would be “difficult” living without the financial support of her dad, she thought she could “manage” as she “loved” her fiance.

The man, who like his brother did not support the idea of her getting engaged, decided rather than voice his objections he would offer to help her budget for that eventuality.

He said that his niece was “enthusiastic” about the idea but problems soon arose.

For instance, she did not know how much her fiance earned and when she asked him about it he was “shady” and refused to respond.

Deciding to base it on an assumed wage of 16 dollars an hour and imagining that she would get a job of similar standing, the man said he gradually began to show her how much things “actually” cost.

Though he acknowledged he made some “very generous assumptions” to create a basic budget plan which was probably “rosier” than the reality, he said that it quickly “dawned” on his niece that she would have to make “substantial changes” to her lifestyle.

“I think it dawned on her how drastically different it would be to date someone without money and be actually married to them,” he wrote.

He said that days after their chat, she broke things off with her fiance and moved home.

According to the post, she had “freaked out” after her now ex-fiance revealed his salary, which ended up being lower than the one budgeted for.

The man said his niece has since told him his budget plans “scared” her and she still “really misses” her fiance. As her uncle, he admitted he feels “a bit bad” and may have “played” her to get her to break things off – how the majority disagreed.

“You didn’t play her,” QuinGood wrote. “You gave her a badly needed dose of reality.”

“It forced her to look at the financial ramifications going forward if she stayed in that relationship. She decided that her standard of living was more important to her than ‘love.'”

“Numbers don’t lie,” Hello_Friendss commented. “She was convinced by the numbers not by any manipulation tactic.”

“I wish my parents had done this with me in general,” Jessicahueneberg added. ” I feel like I was never taught how to be an adult and have been making it up as I go along since then.”

FernAlley said that his niece sounded “very immature” and “probably shouldn’t be getting married just because of that.”

“I mean, one minute anything can work because of true love, and one sobering financial conversation later and she’s dumping him?” they wrote.

The story is the latest to emerge out of Reddit, sparking widespread discussion in the process.

Earlier this month, a mother-of-three garnered widespread support after refusing to acquiesce to her husband’s demand that she stay home with their kids while he goes to her brother’s wedding.

In another instance, a wedding photographer earned the backing of fans online despite deleting the bride and groom’s wedding photos.

MLS Cup playoffs: Who's in, who's out and the matchups if the postseason began today 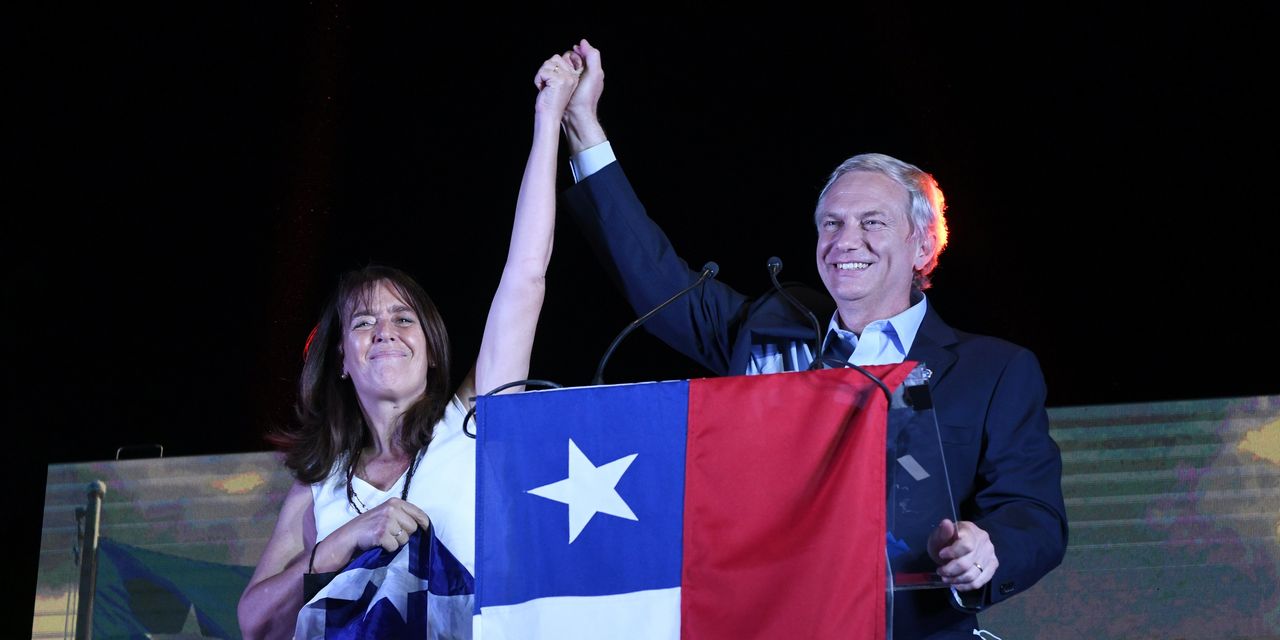 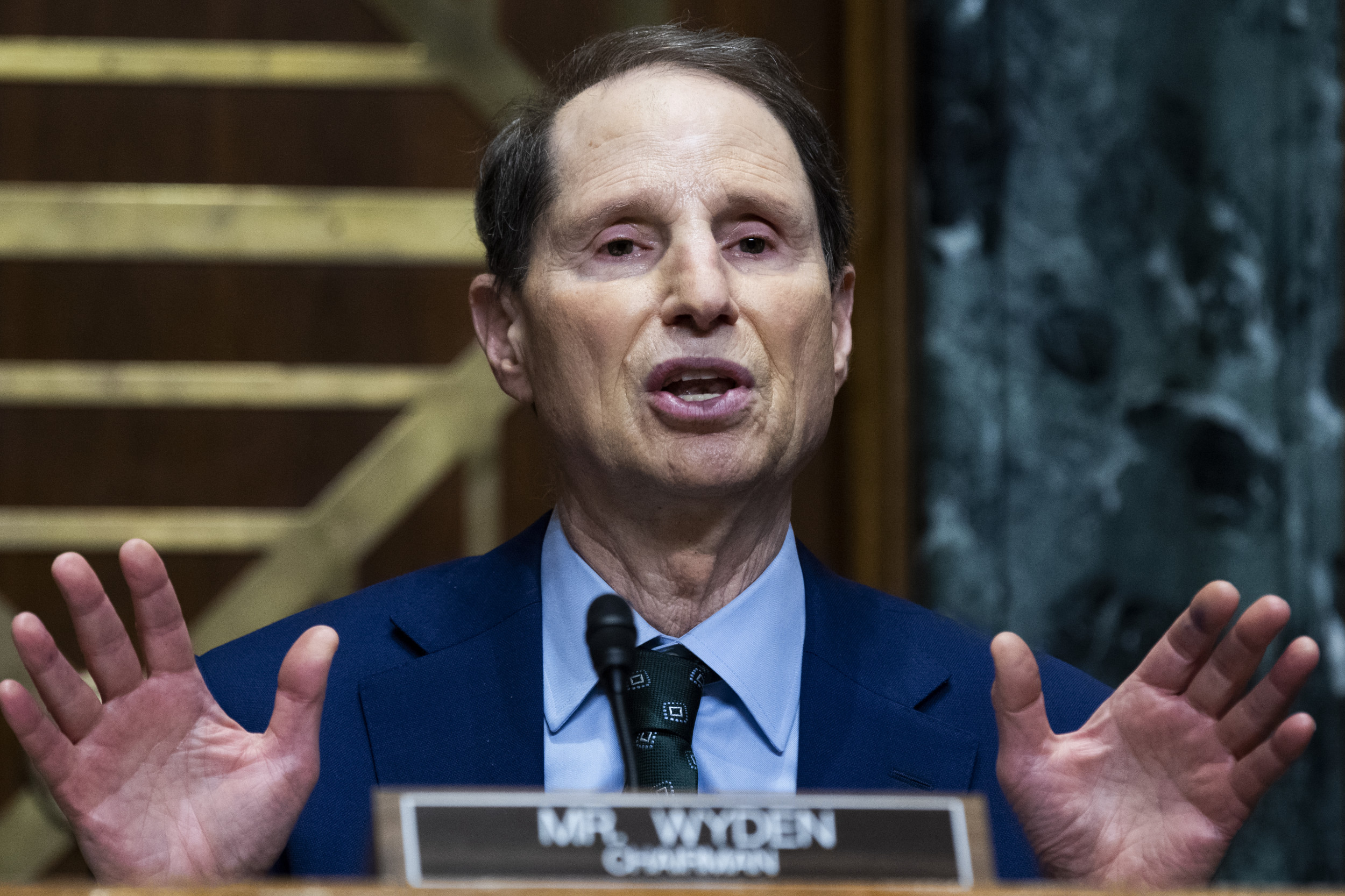