A potentially toxic seaweed originally found off Japan has colonised a stretch of the Mediterranean coast near Marseille that is home to one of France’s most popular natural attractions.

The green algae, rugulopteryx okamurae, poses a health risk because once it washes up on rocks and beaches it begins to decompose and emit hydrogen sulfide, a putrid gas that can be lethal in large doses.

In recent weeks the plant has “proven to be invasive” at the wildly popular Calanques National Park, whose secluded beaches tucked in narrow, steep-walled inlets draw thousands of people every day in the high season, a spokesman told AFP.

It has also been spotted on wharfs in Marseille and to the west of the city along what is known as the Cote Bleue.

“It spreads and stinks up everything, the smell is nauseating,” said Guy Coulet, a Marseille resident.

The weed is even more prolific in the shallow waters off the coast, he said, where it “is a real problem for fishing boats, clogging up their nets.”

Thierry Thibault, a researcher at the Mediterranean Institute of Oceanography, said the algae has been present in the Thau Bassin, around 200 kilometres west of Marseille, since 2008.

It was probably spread by “someone who ate sea urchins from the Thau Bassin… and threw the shells back into the sea,” he said.

Marseille officials say the situation is under control and analyses are underway to determine how best to eradicate the seaweed.

“At this point there is no danger for humans, but if the gas concentrations get too high we’ll have to close beaches,” said Herve Menchon, a deputy mayor in charge of marine biodiversity.

He acknowledged, however, that children swimming in the port—in theory prohibited—”is a problem,” and officials have stepped up measures to keep people out.

Regional authorities have also been pulling out dense piles of the algae that form underwater, but for now there is no solution on what to do with the reeking plants as they rot.

Virgin Galactic gets FAA's OK to launch customers to space 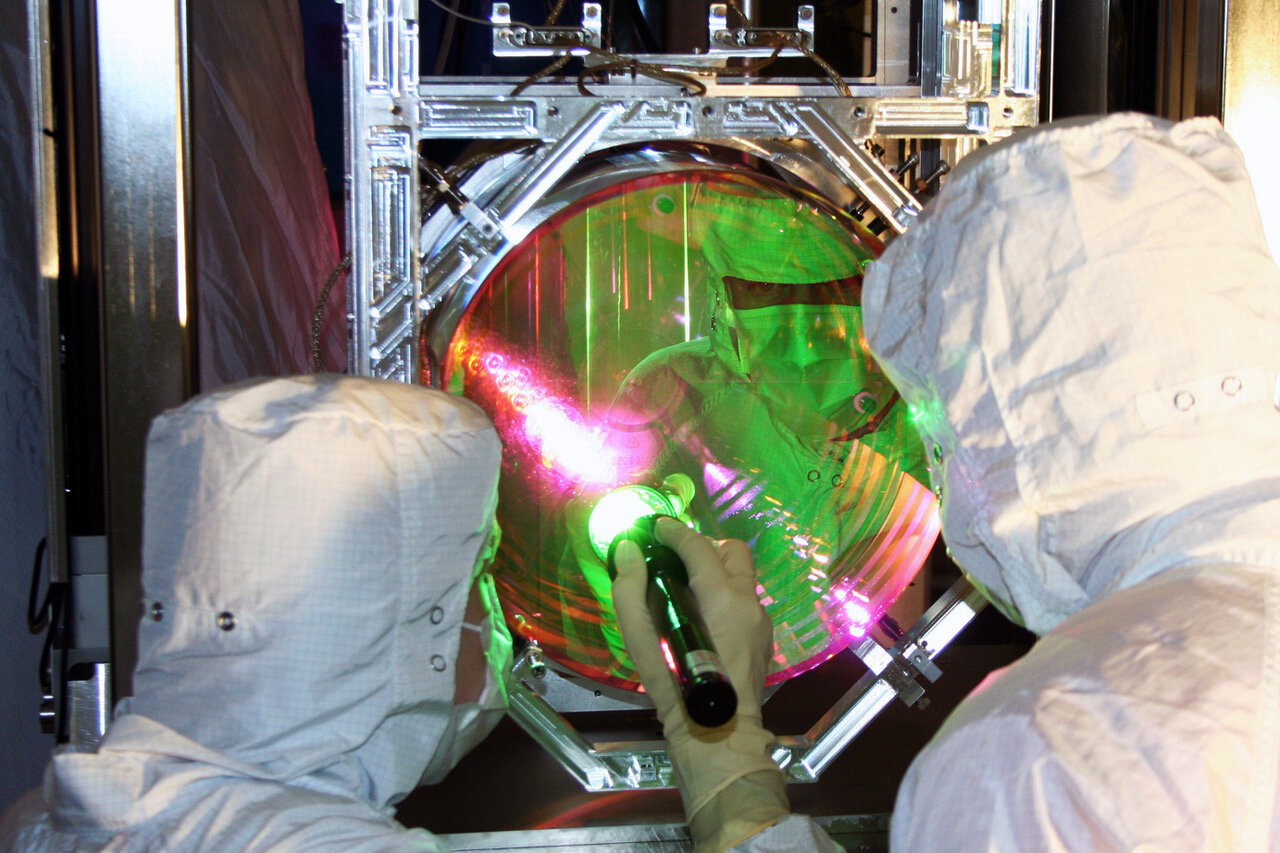 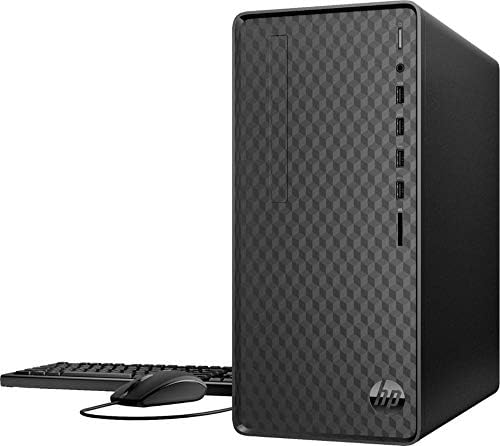 Awareness of cyberattacks and cybersecurity may be lacking among workers 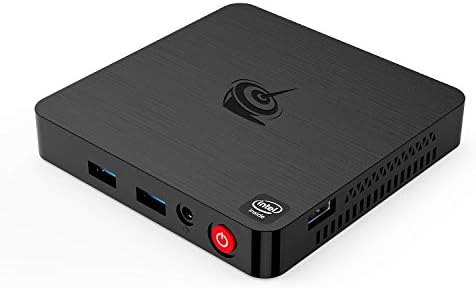