Grass is green, the sky is blue, and Bobby Kotick is still rich. Earlier this year, Activision halved the CEO’s pay and annual bonus target after he spent years pulling in tens of millions of dollars (even after laying off employees), resulting in sustained pressure from investors. A group representing those investors, however, doesn’t think Activision went far enough.

CtW Investment Group, the same one that previously criticized Kotick’s exorbitant price tag, has published a new letter in which it argues that the recent renegotiation of Kotick’s terms focuses on a period so brief as to render the whole thing “moot.” These new terms, CtW executive director Dieter Waizenegger points out, expire on March 31, 2023, meaning that 2022 is the only full year they even apply to.

He went on to point out that even Kotick’s year of slumming it with all the slightly less preposterously wealthy CEOs won’t really matter in the grand scheme of things.

“Mr. Kotick has already received a windfall sufficiently large enough to cover reductions in pay through early 2023 because of the Shareholder Value Creation Incentive,” Waizenegger wrote, referencing a provision in Kotick’s contract that allows him to collect an enormous incentive bonus if Activision stock stays above a certain point for 90 days. “Mr. Kotick’s 2020 equity grant had a target value of $28 million, which proxy advisor Institutional Shareholder Services notes is higher than the median total pay of CEOs in the company’s peer group ($23.4 million)…Similarly, Mr. Kotick also received his award intended for 2021 in 2020, with a grant date value of over $25 million and a maximum payout value of over $32 million.”

Shareholders, Waizenegger concluded, want to see a reduction that lasts more than just one year and that actually addresses the underlying issue rather than just papering over it. Will that actually occur? Only time will tell, but Activision sure seems intent on avoiding it if possible. But even if Kotick ultimately ends up a pauper who only pulls in a few million dollars every year, I have a sneaking suspicion he’ll still be rich. 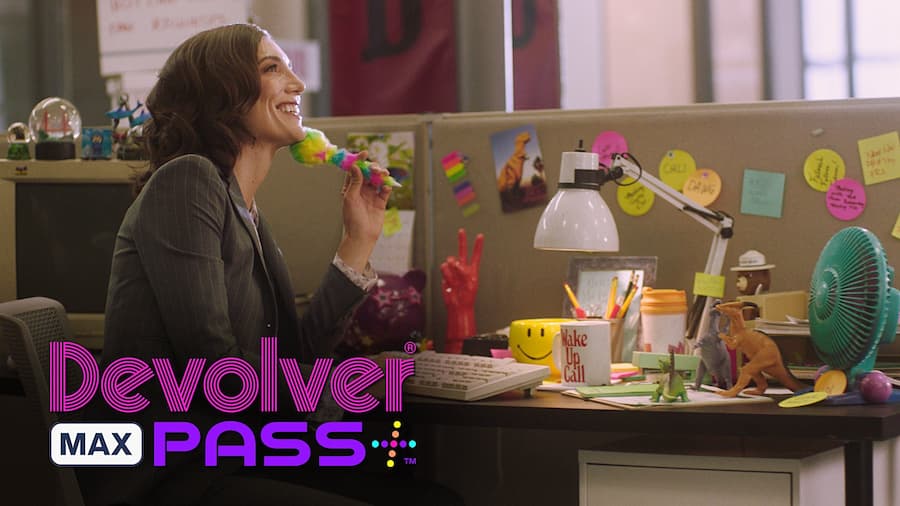 Everything Devolver Digital Showed Off at its Crazy E3 Presentation – GameSpew 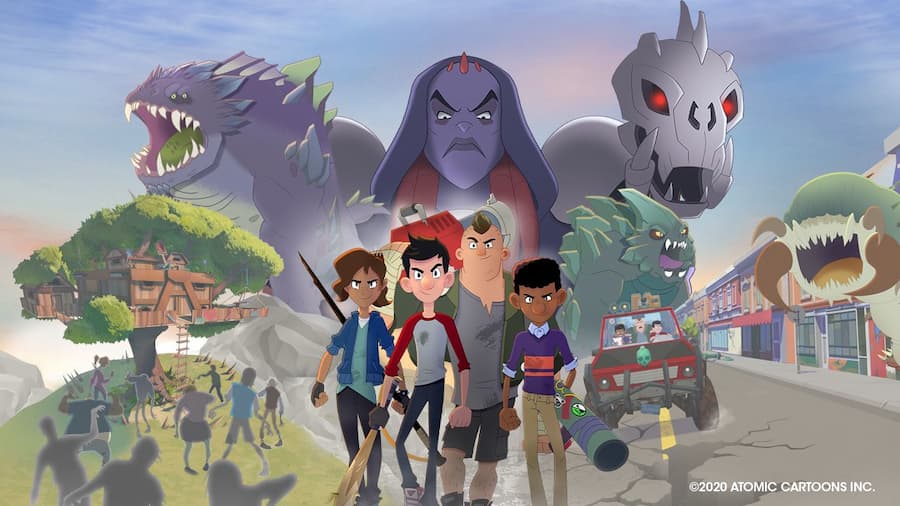