Can it be true? Is the King finally making a return?

There is no shortage of beloved animated shows but some have become downright iconic, from The Simpsons to Rick and Morty.

For some, watching an episode of King of the Hill transports them back to a simpler time like nothing else. It’s always a nostalgic trip when we venture down to the fictional city of Arlen, Texas.

Created by Mike Judge and Greg Daniels, the Hills were on our screens from 1997 to 2010. The show lasted for thirteen seasons and fans have long held out hope that it wasn’t the end.

There has been talk of another batch of episodes for years, but hope has intensified as of late. We’re here to ask why that is and acknowledge whether a King of the Hill reboot is official at Fox…

Is a King of the Hill reboot confirmed?

No, Fox is yet to confirm whether a King of the Hill reboot is officially in the works. There is no concrete reason to believe the series was recently greenlit for more episodes.

Essentially, fans have become curious in 2022 because of a post shared in a Facebook group called “King of the Hill memes UNCENSORED”.

The post reads: “Fox just announced a King of the Hill reboot with an all new season and episodes with the characters older coming out March 19th…”

However, the post does not include a link to a source. Despite this important detail, the post has already been shared over 20,000 times since being posted on Tuesday, January 4th.

Indeed, the post has made its way onto Twitter too. Sadly, there’s no reason to believe that the post was influenced by a credible source. With that in mind, is a reboot possible?

“Hot negotiations” for King of the Hill

Despite the fact that there’s no word that a King of the Hill reboot is officially going ahead, there have been murmurs of it happening since 2020.

For example, Greg Daniels told Comic Book that he and his collaborator Mike have a concept, although he admitted that they pitched it to Fox and they weren’t exactly enthusiastic with the proposal. The characters would’ve been aged.

He said it didn’t happen as a result of the failure to get it greenlit, but writer Brent Forrester later explained during an AMA on Reddit that the duo behind the show were in “hot negotiations” for more King of the Hill.

He acknowledged that fifteen years will have passed for the characters.

A Beavis And Butt-Head revival, on the other hand, is official and will be coming to Comedy Central. This iconic show comes from the same creatives, so perhaps the success of that will depend on whether King of the Hill is picked up again.

There’s clearly still interest in the show and a number of fans have hopped onto Twitter to either react to the rumours or simply voice their hopes for more.

In other news, Fan theories: What did Kayce see in his vision on Yellowstone? 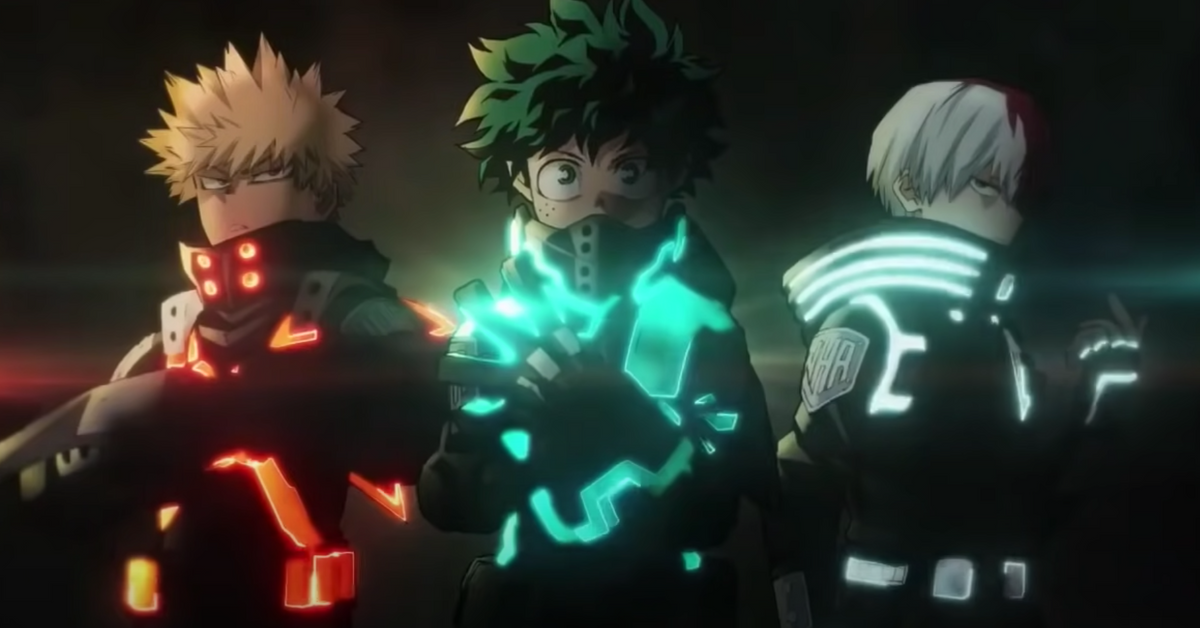 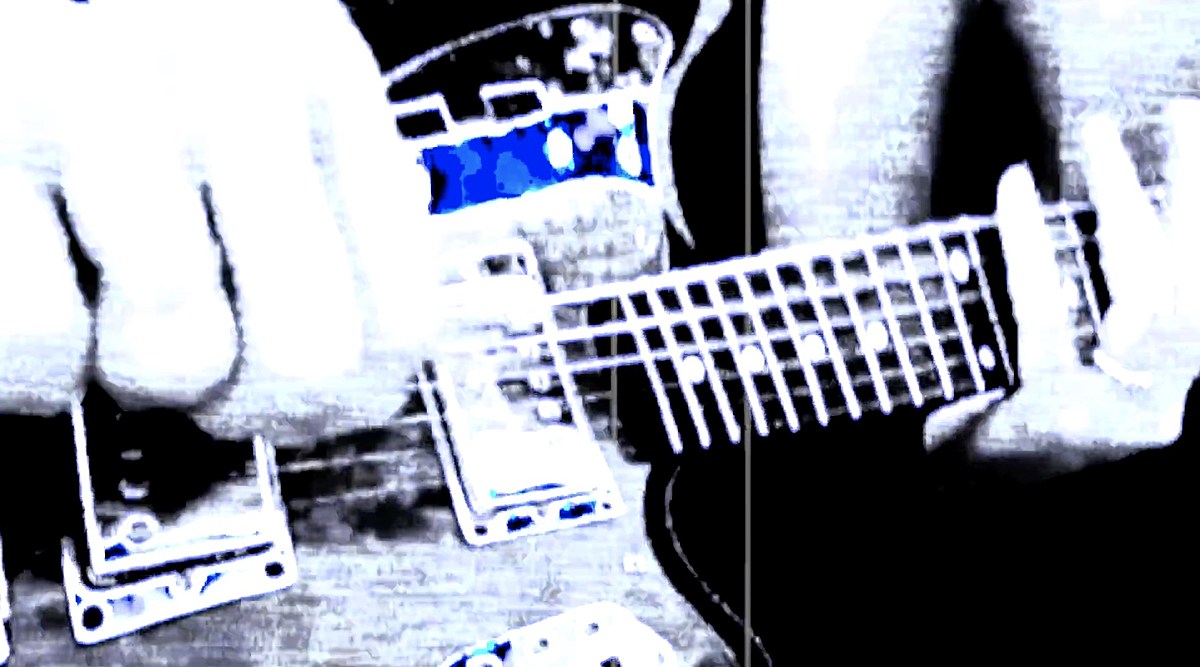