When you look up at the night sky and see all those stars and the moon, the moon looks like it’s king of the stars – it’s bigger. But in actuality, the stars are much bigger than the moon, they’re just further away.

Right now, you’re probably wondering what the point is. Simple: things aren’t always what they seem. And even nature can fool us. Are we being fooled more than we think? And like the moon every night, a conspiracy theory circling around beloved singer Arvil Lavigne has been on the rise.

So what exactly is this conspiracy theory saying about Avril Lavigne? Is it the mere “high school mentality” rumor, or does it come from mature minds and we should be paying attention to them? Here’s what we know!

A few years ago, we saw the birth of a conspiracy theory that Canadian singer Avril Lavigne died and was replaced by a lookalike named Melissa. Believe it or not, she isn’t the only star to be the center of such speculation.

The theory’s beginnings trace as far back to 2005. Beginning with a blogger, it’s speculated that Lavigne was going through tough times (because that’s not normal) that stemmed from the cons of fame. In the midst of work stress, she was dealing with the death of her grandfather which put her in a deep depression.

The conspiracy theory alleged that after the release of her debut album, Let Go, the singer died by suicide. 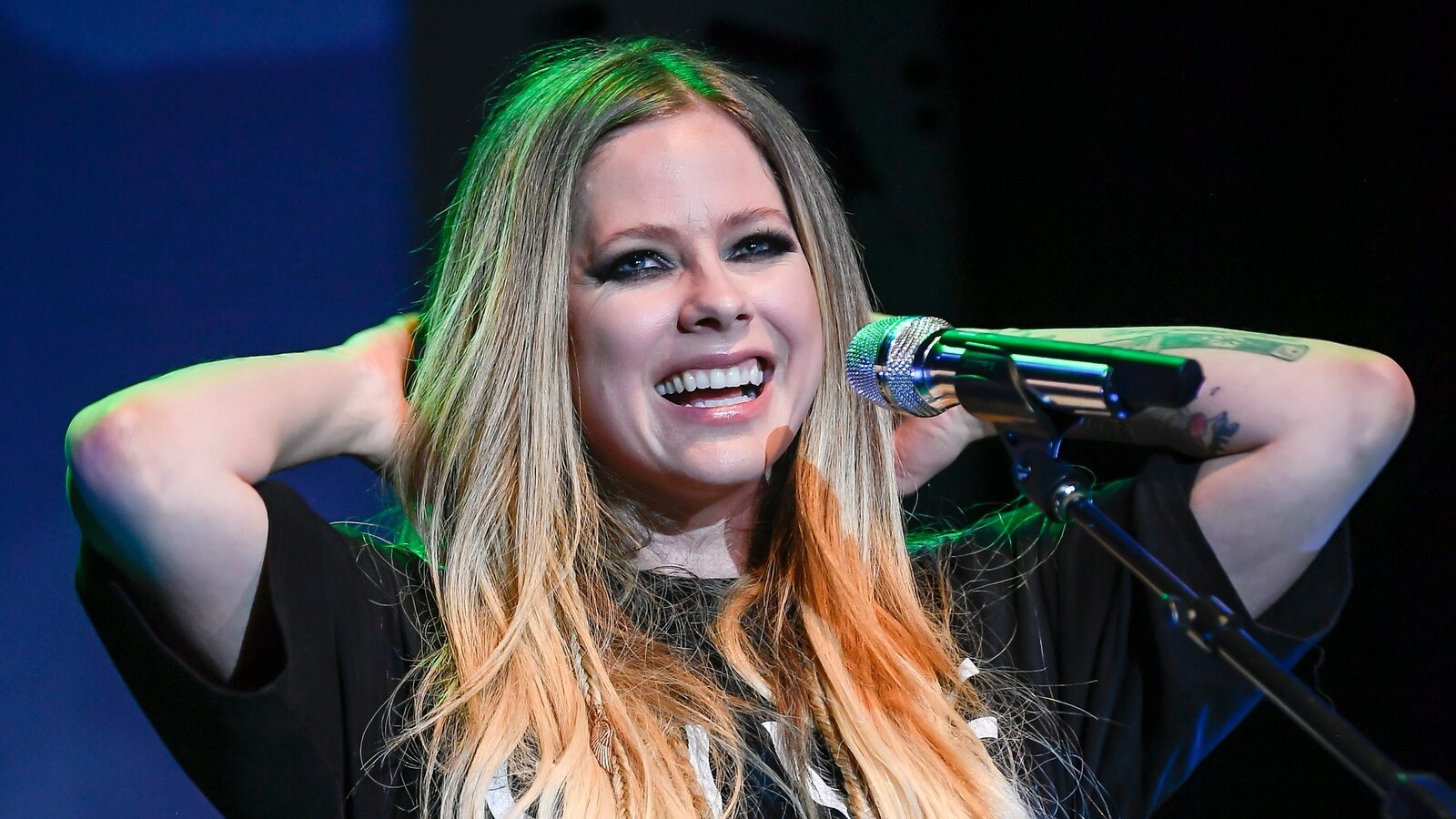 In folklore, there are things called changelings. They’re human-like creatures in old European religions believed to have been fairies left in place of a human who was stolen by the fairies. They were often children but suppose they take adults too? Is Melissa Avrila Lavigne’s changeling?

Knowing her plans, Avril Lavigne taught Vandella how to sing & perform just like her. Once the record company received the news regarding Avril Lavigne’s death, they decided to keep it quiet. They wanted it buried away from the public eye at all costs and used Melissa Vandella to keep profiting off of Avril. Avril even recorded all of Melissa’s future work. 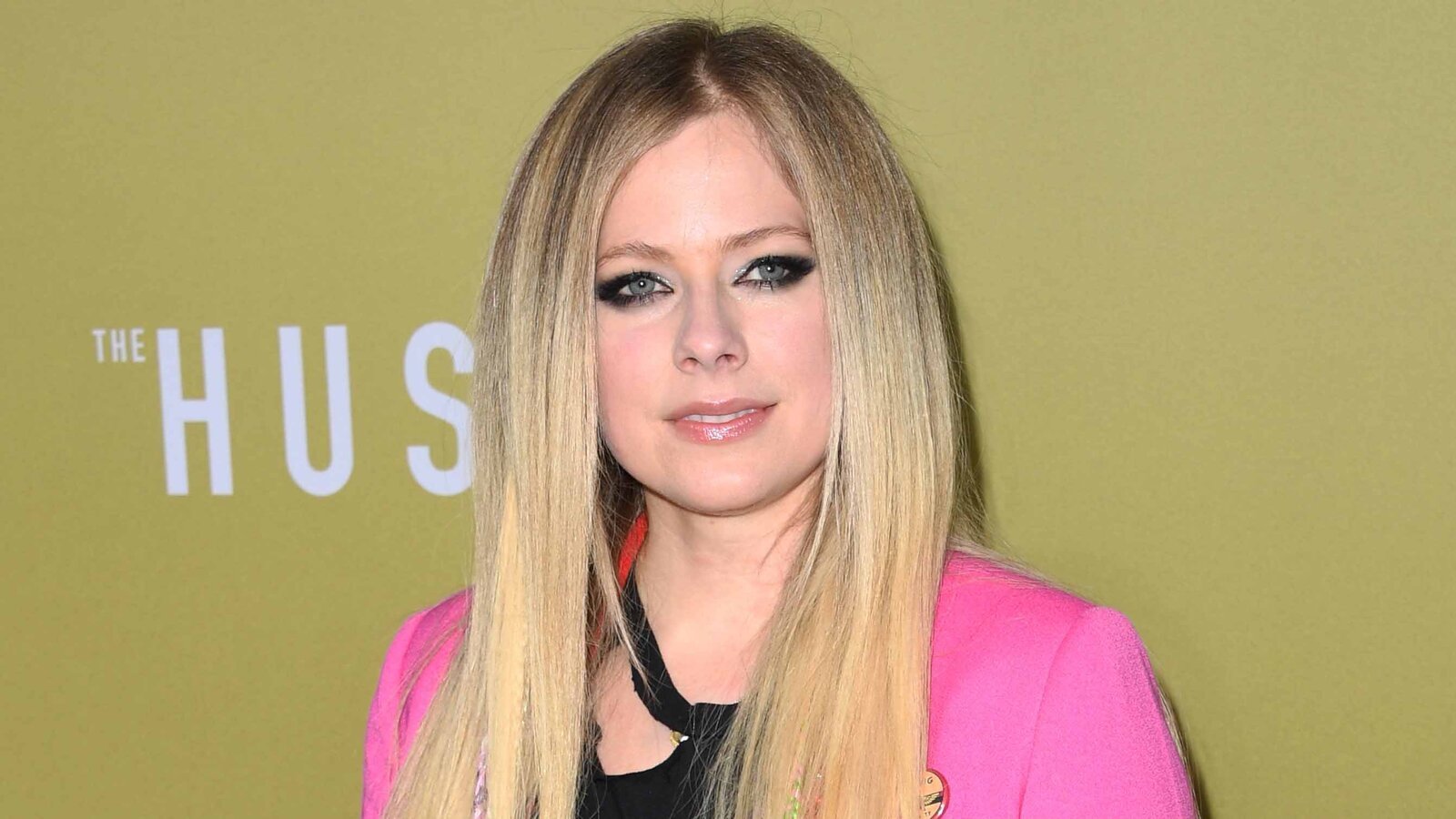 It seems like the evidence for this theory chiefly lies in Vandella’s appearance. Fans noticed the appearance & disappearance of several moles and other skin blemishes in pictures of Avril Lavigne over time. What some may consider more damning is a promotional photoshoot in which the name “Melissa” was written on Lavigne’s hand.

The conspiracy theory gained attention through sites & groups like the “Avril Rangers” where people share evidence. In 2012, someone from one of these groups suggested that Lavigne may still be alive. There was a picture that appeared to have been the singer buying cheese at a time when “new Avril” was supposedly battling Lyme disease.

In addition to some physical changes, some folks theorized the title & artwork for Lavigne’s second album, Under My Skin, and the lyrics of songs like “My Happy Ending” and “Together” are full of subliminal messages. A blogger suggested that “Melissa” feels guilty about participating in the scam giving rise to more subliminal messaging. 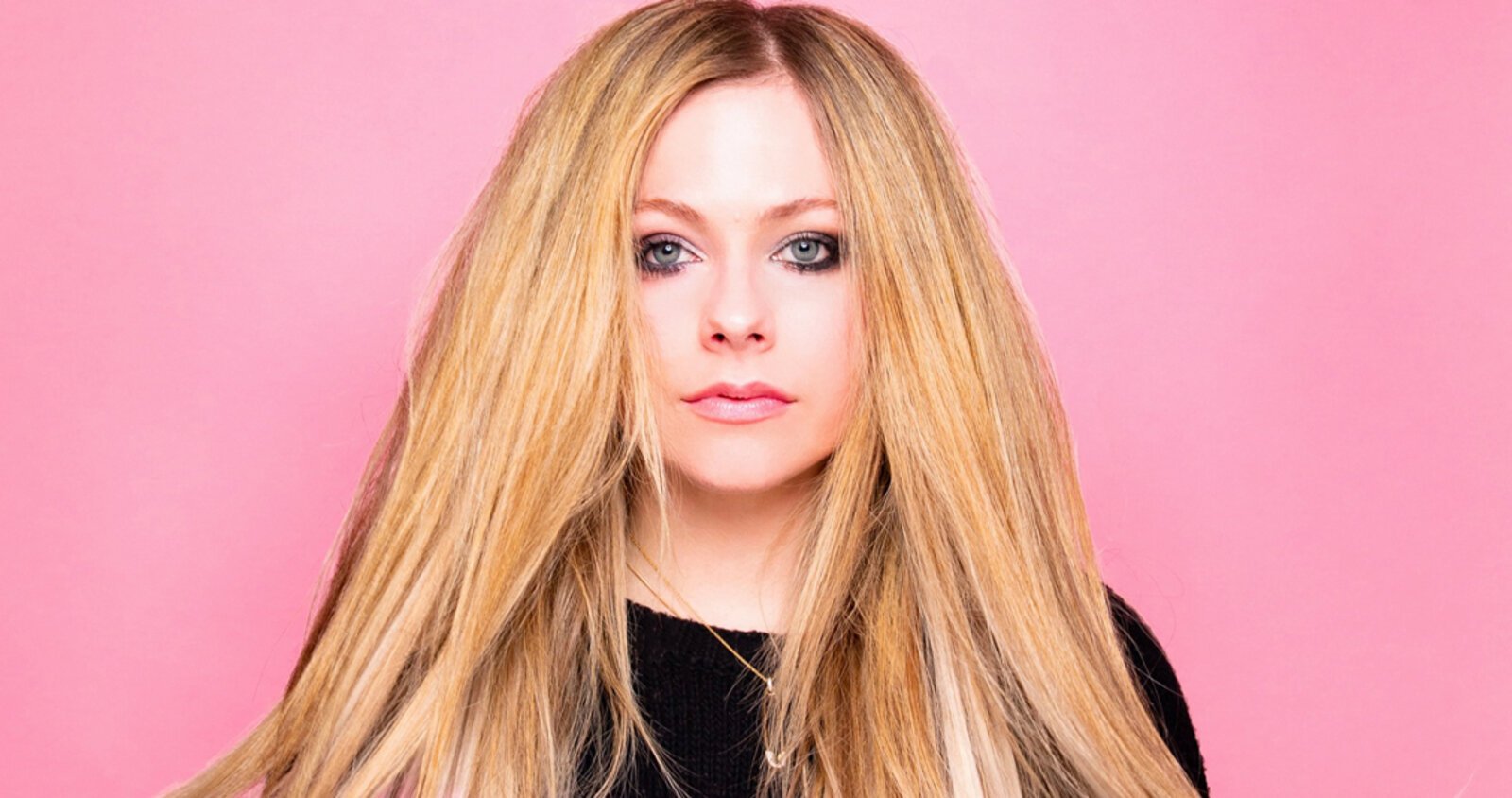 It didn’t take long for Avril Lavigne herself to address the conspiracy theory. In November 2017, she went to a Facebook live stream Q&A, when a fan asked her if she was dead. 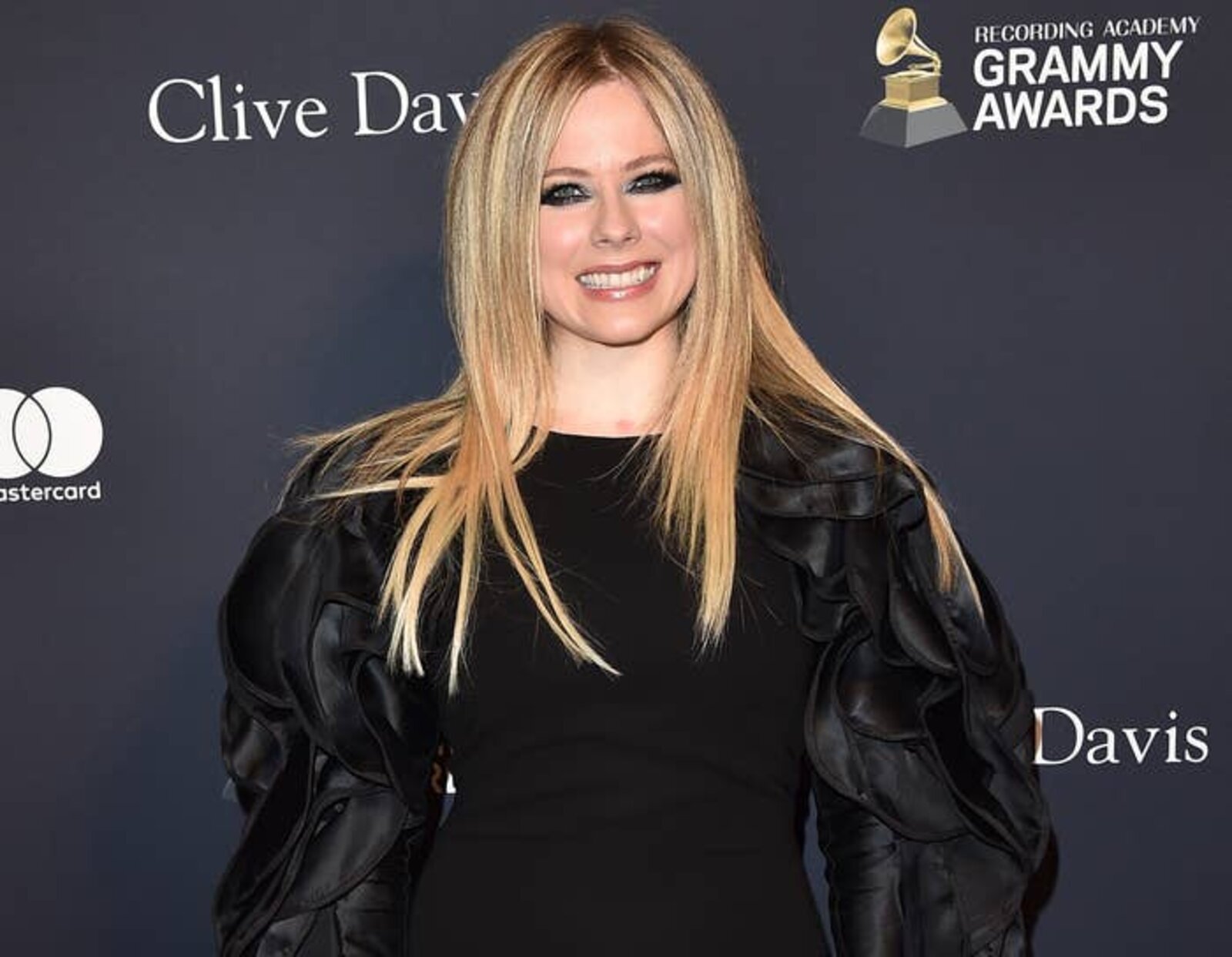 Others went on to say that Avril Lavigne never formally denied being replaced. Technical issues during one of the interviews were deemed suspicious. Lavigne; however, seems to stay by her thoughts, calling the whole thing, “a dumb internet rumor.”

There was even another death hoax, stating Avril Lavigne died in a snowboarding accident at Whistler Blackcomb ski resort.

What do you think of the Avril Lavigne conspiracy theory? Think it holds water or is just another “dumb internet rumor”? Tell us what you think in the comments! 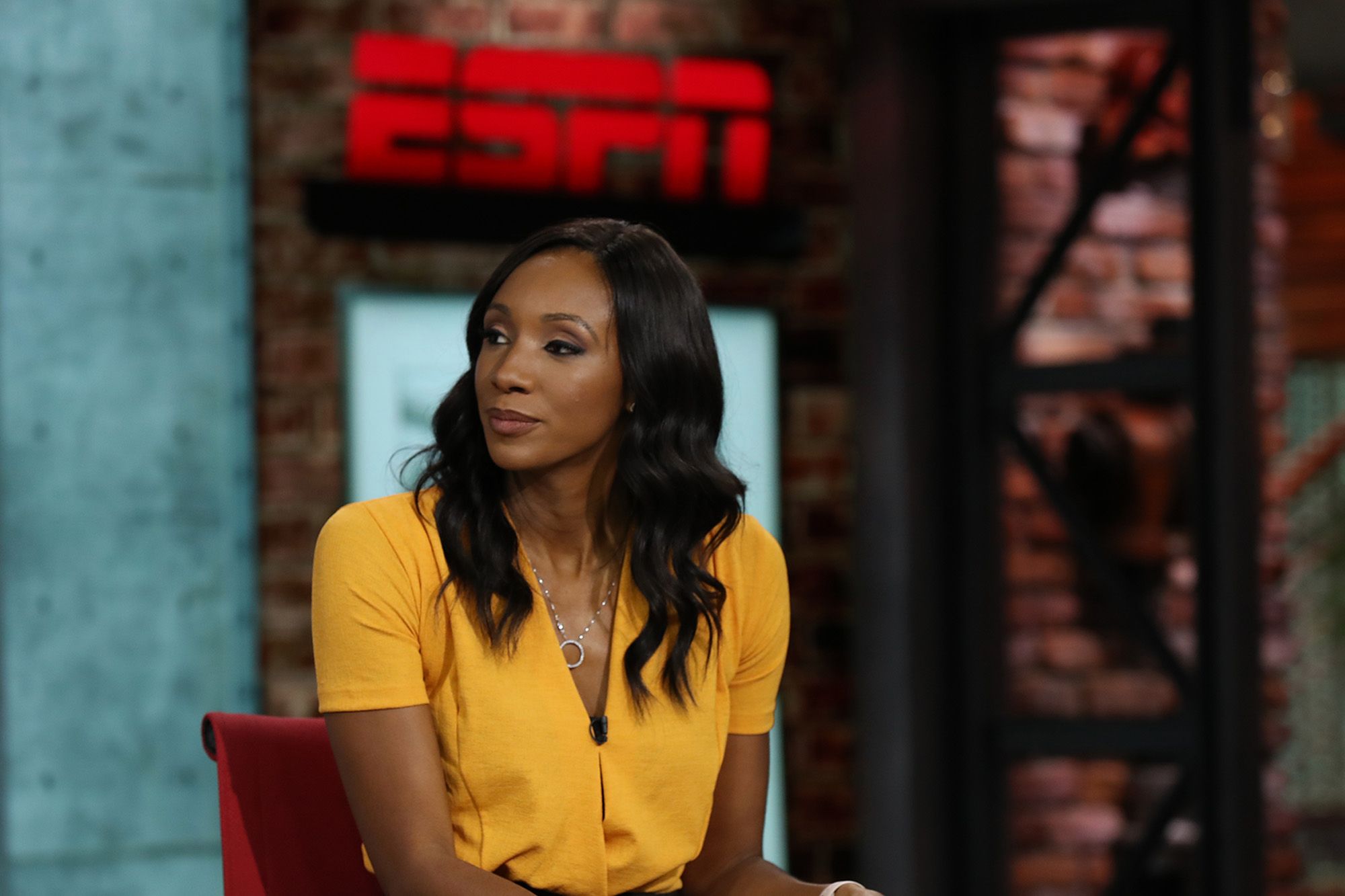 Maria Taylor leaves ESPN: How will this mess with the TV schedule? – Film Daily 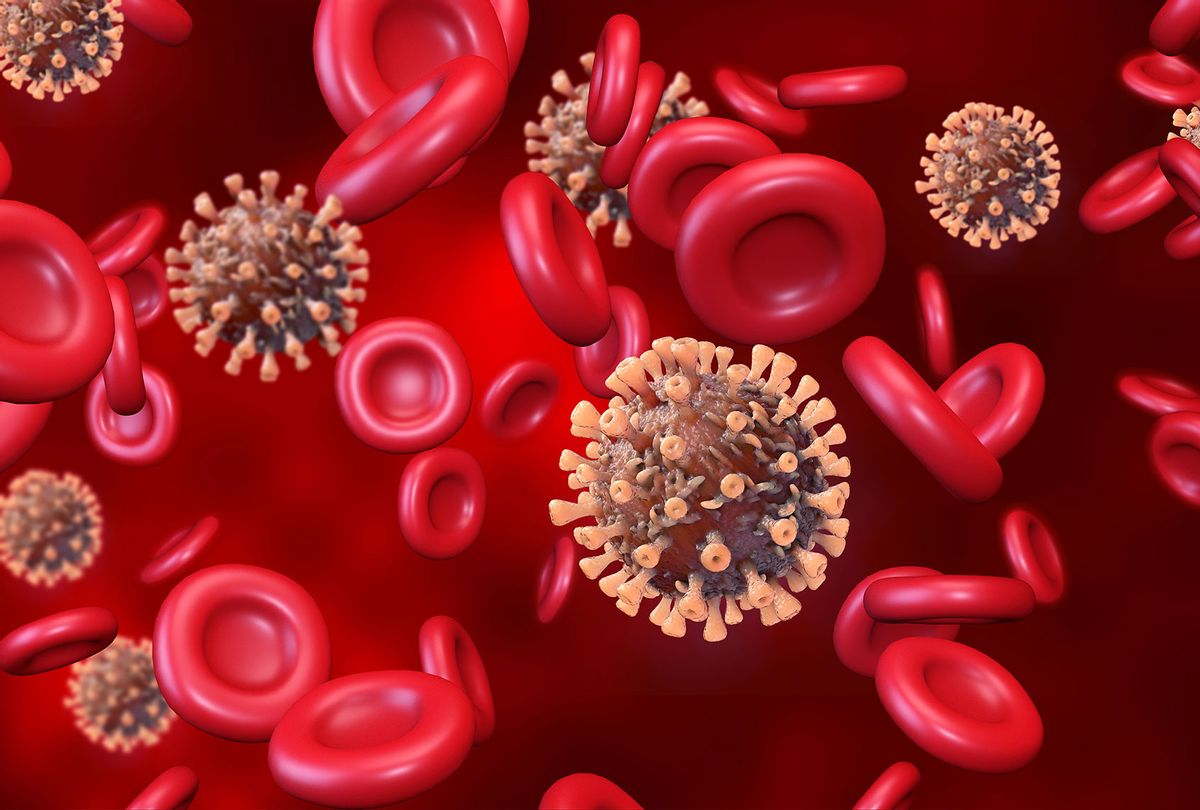 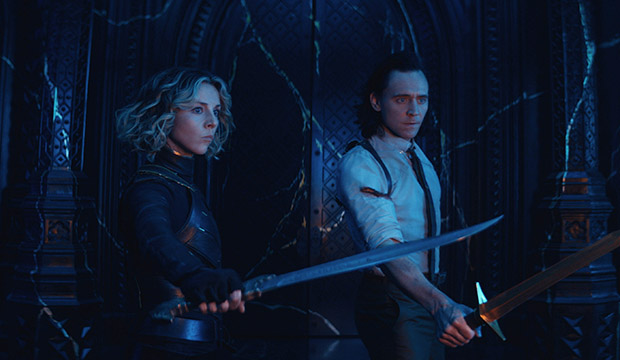 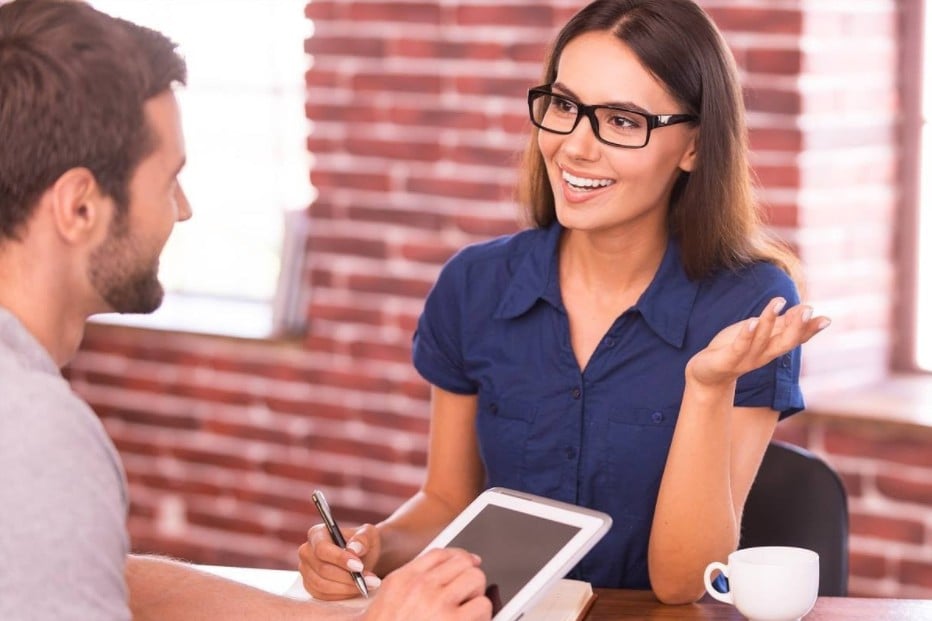