The Harvard University professor of epidemiology and nutrition was en route to England, where he was scheduled to give a talk to the British Heart Foundation. By the time he discovered that his words were officially trending — news broken to him by his daughter, Hannah, an associate editor at Refinery29 — he had touched down on the tea-soaked UK soil. “Hannah told me, Dad, Padma [Lakshmi]’s tweeting about you.”

The quote that caught the author, activist, model, and Top Chef host’s attention was printed in an article that was first posted on The New York Times’ website on November 29, 2018. Dr. Rimm had been interviewed by the Times before, and he had little idea that this particular conversation would become so infamous. He says that the journalist (Christopher Mele, according to the article’s byline) had wanted to interview him about a particular study about the health ramifications of eating fried potatoes — a study that Dr. Rimm hadn’t worked on, and that was “kind of small,” “not really that well done,” and “not that special,” he tells Refinery29. “I said, like, why are you doing a story on this?” But, Dr. Rimm recalls, Mele was dead-set on a french fry article. “So then I sort of started having fun with them,” he says.

He called french fries “starch bombs,” he remembers. He described Americans’ attitudes toward fries with the quote: “It’s too bad in this country you’ll pry them from my cold dead hand.” Then, he uttered his soon-to-be notorious line: “I think it would be nice if your meal came with a side salad and six french fries.”

At the time, the earth didn’t shake. There was little indication of what was to come. “It wasn’t like I had spent an hour thinking of that quote,” Dr. Rimm tells Refinery29, sounding not at all defensive (and in fact, a little proud). During the interview, he’d couched the quote in a brief explanation: “I said, usually when you get french fries as a parent, your child orders them and you steal six — because those are the best-tasting ones, and you really just want the flavor when they’re hot out of the oven.” Dr. Rimm says, “I went through that discussion with the writer, but of course, all they wanted was the quote saying that Prof. Rimm wants to restrict everybody to just six fries.”

In response to Refinery29’s request for comment, Mele said, “That the story took off the way it did was unexpected. Dr. Rimm’s statement has stayed with me though: Any time I have a meal that comes with fries, I think I should try to limit how many I eat. And every single time, I fail.”

Shortly after the article was published, people began tweeting about it — with specific focus on the “six fries” part. But his words didn’t really reach the global consciousness until December 4, 2018, when Lakshmi weighed in with a tweet of her own.

I don’t have time for this kind of negativity in my life right now https://t.co/zFCFvhKMD2

“[Padma] has, I think, a quarter of a million followers or something like that.” [Ed. note: As of this writing, Padma Lakshmi has over 785k followers on Twitter] “So that led to like 300,000 tweets in two hours,” Dr. Rimm says.

Dr. Rimm tried to reply to Lakshmi, an endeavor that required him hopping on an emergency Skype session with his daughter. “I have been on Twitter, and I follow things and I occasionally read it, but I don’t tweet that much,” Dr. Rimm explains. “But it was at that time that Hannah said, ‘Dad, let me teach you how to tweet.’ I was on Skype with her at one o’clock in the morning as she was teaching me how to tweet back at Padma — which I’m sure she never saw.”

Hannah didn’t ask her father what he’d been thinking in the first place, suggesting a six-fry serving size, Dr. Rimm says. It’s possible that she wasn’t surprised — or maybe she just didn’t want to waste any time getting bogged down in a debate over his inflammatory words.

While Lakshmi may not have engaged in a Twitter conversation with Dr. Rimm, recently, Refinery29 had an opportunity to ask her if she still stands by her words. The answer is an unequivocal yes. “I mean, I think it was more of a joke. I don’t think I was looking too deeply into it. But the idea that anyone could only eat six fries is still anathema to me. You want a handful at least, or at least half a portion,” Lakshmi tells Refinery29.

“I wasn’t meaning any disrespect,” she adds. “I was more — it was a thing I saw, and it was like a funny thing. So I was sort of saying, the idea that somebody could actually only eat six fries is, you know, it’s like, why bother? I mean, I’d rather eat no fries because six fries just makes your appetite go.”

Dr. Rimm says that as someone who works in the field of nutrition, he’s aware that professional foodies sometimes scorn his line of work. “I think she was saying it tongue-in-cheek. But you know, food professionals get exasperated with nutrition professionals, I think, saying, ‘Hey, would you just all eat healthy?’ And they’re like, ‘Ugh, give me a break.’ And we’re like, ‘Come on chefs, give us a break, every dish doesn’t need to have a ton of salt just because you’re trying to balance salt with sweet. You can come up with more clever ways of doing that than adding so much salt to every dish.’ So, maybe we’re just exasperated with each other,” he says.

Still, Dr. Rimm insists he didn’t take issue with the tone of Lakshmi’s tweet — in fact, he appreciated the publicity. “It was fun because it ended up being tongue-in-cheek, but I still thought the message was there,” he says. “I got so many emails afterwards from either individual physicians or parents that said, you know, you have a really good point — restaurants don’t do it, but I have to be thoughtful about only eating a few fries. So to me it was like one of those times where I got the public health message across. And it was a message not about complete abstention. There was a message about mindfulness and to enjoy your food — just a little bit of it.”

If he has any regrets, it’s that restaurants didn’t listen to what he still considers to be a really great idea: offering a small portion of french fries. “I think restaurants could probably make more money on a per-fry basis. They’re going to charge you more for those six fries, so they’re going to make more money in the end — and you’re going to feel satisfied. You got your six fries and they’re hot. You’re going to have those in the first five minutes they’re there. And then you’re going to have the rest of your meal too.” Post-viral fame, he says he and his wife tried asking various local restaurants for a smaller order of fries, but that “most of the time people looked at us like, what are you talking about?”

On that point, however, Lakshmi still begs to differ. “You know, the deeper context is just like, it takes effort to slice and peel and fry potatoes and make salad and pick through the lettuce and all of that. So what he’s suggesting is just ridiculous.”

Wait, Why Did Anyone Ever Try To Gender A Potato?

How Oysters Became The It Food Of Re-Emergence 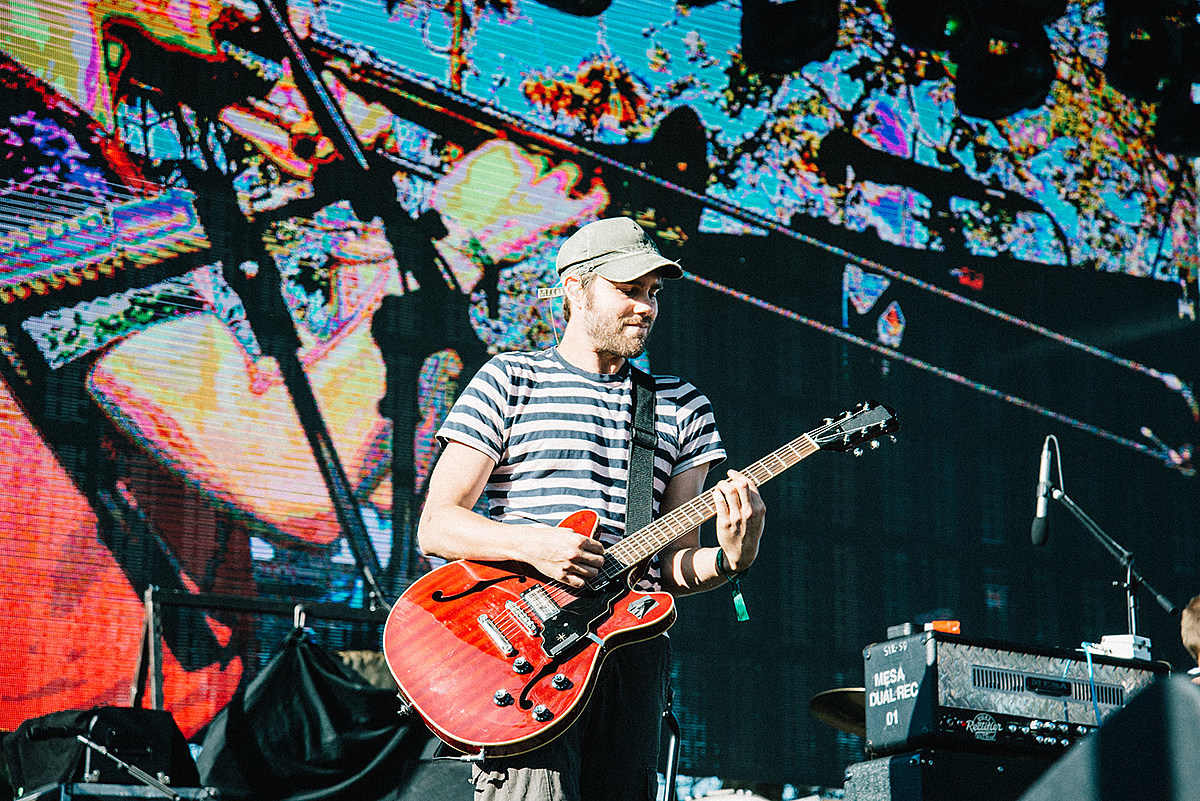 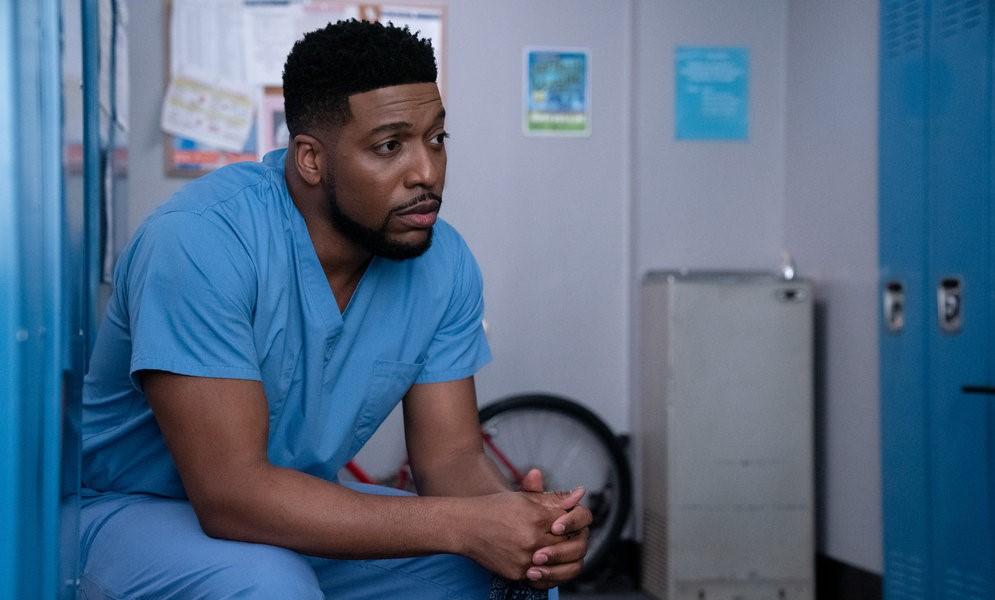 Dr. Reynolds Left ‘New Amsterdam’ Once — but Is He Leaving Again? 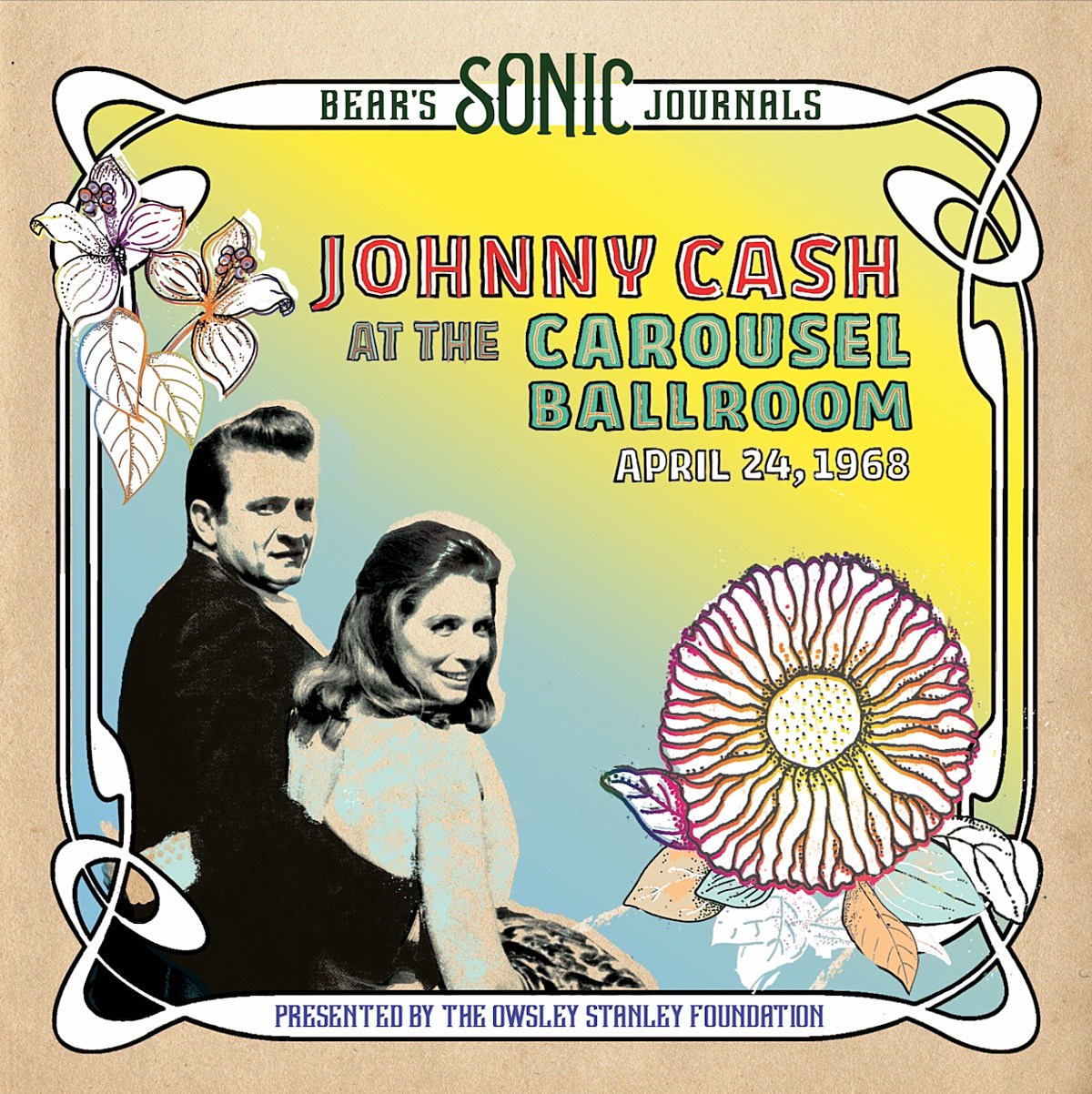 Unheard Johnny Cash live album on the way, recorded in San Francisco in 1968