Stranger Things’s Millie Bobby Brown shot to fame with her leading role as Eleven on the hit Netflix series. Her performance in each season of the show, which has released three seasons to date and is currently filming a fourth, has earned her critical accolades, including Emmy nominations.

The series, set in the 1980s in Hawkins, Indiana, follows a group of people in the small town who face all manner of danger due to forces outside of their control. When a lab that does experiments on children with psychic abilities accidentally unleashes a monster and opens a portal to another dimension, the kids and their parents must put together pieces of a mystery that threatens all their lives.

Eleven is a telekinetic kid raised in secret at the Hawkins lab, where she was being used as a weapon against Russia. When using her powers, Eleven is encouraged to reach out to a strange entity, opening the portal to the Upside Down, a dangerous and creepy dimension where only death awaits.

Eleven runs away from the lab and teams up with a group of local boys, consisting of Mike (Finn Wolfhard), Dustin (Gaten Mazaratto), Lucas (Caleb McLaughlin), and Will (Noah Schnapp).

Eleven continues to form relationships with people who truly care about her, unlike the sinister Dr. Brenner. Eventually, she’s taken in by local police chief Jim Hopper, played by David Harbour. The events of season 3 changed Eleven’s life as she knew it, and not much about season four is known yet. 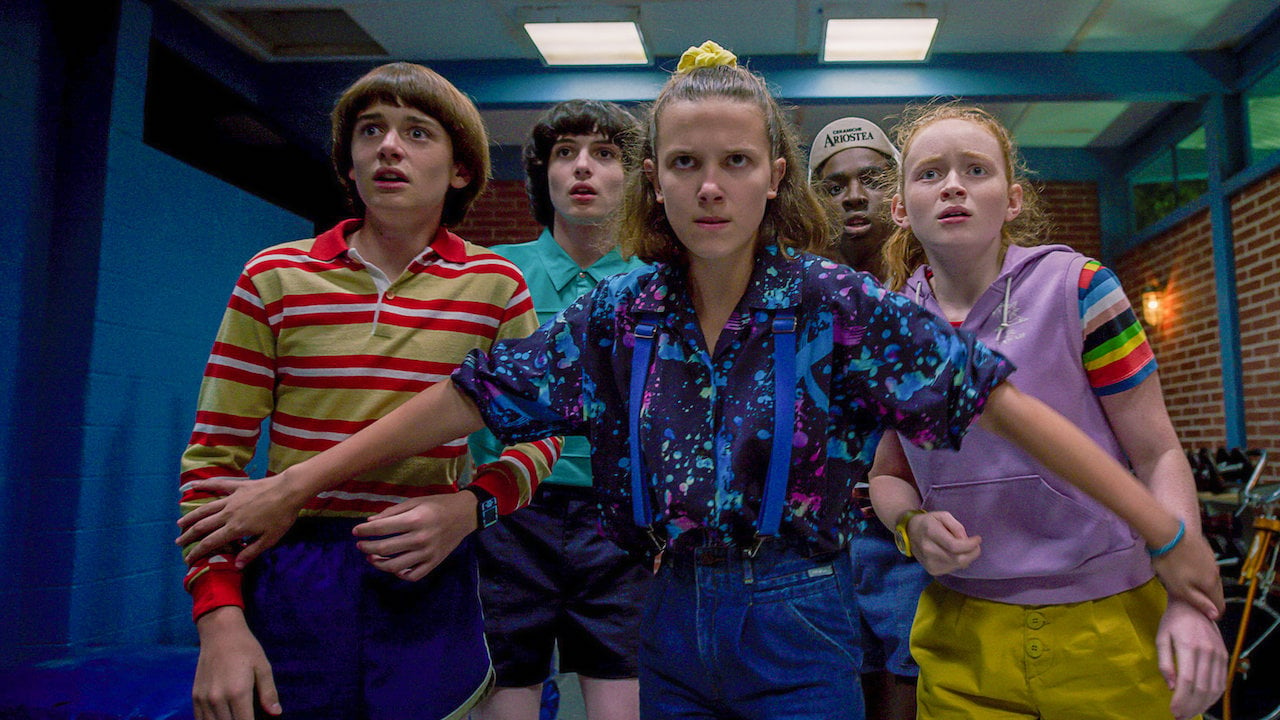 Brown has recently faced a difficult controversy due to the frankly disgusting comments made by a twenty-year-old TikTok “star”. The young man recently detailed explicit sex acts that he claimed he partook in with Brown, who is a minor.

The young man in question bragged about having “groomed” Brown, which, again, is not only illegal, but repugnant. We’re not mentioning his name here, because his claims are clearly just an effort to use Brown’s fame to elevate his own.

Brown’s representatives have disputed these claims as false, not to mention grossly inappropriate. It’s important for all to remember that the young stars of this show are minors, or just recently became legal adults, and should be afforded more privacy and protection as a result. 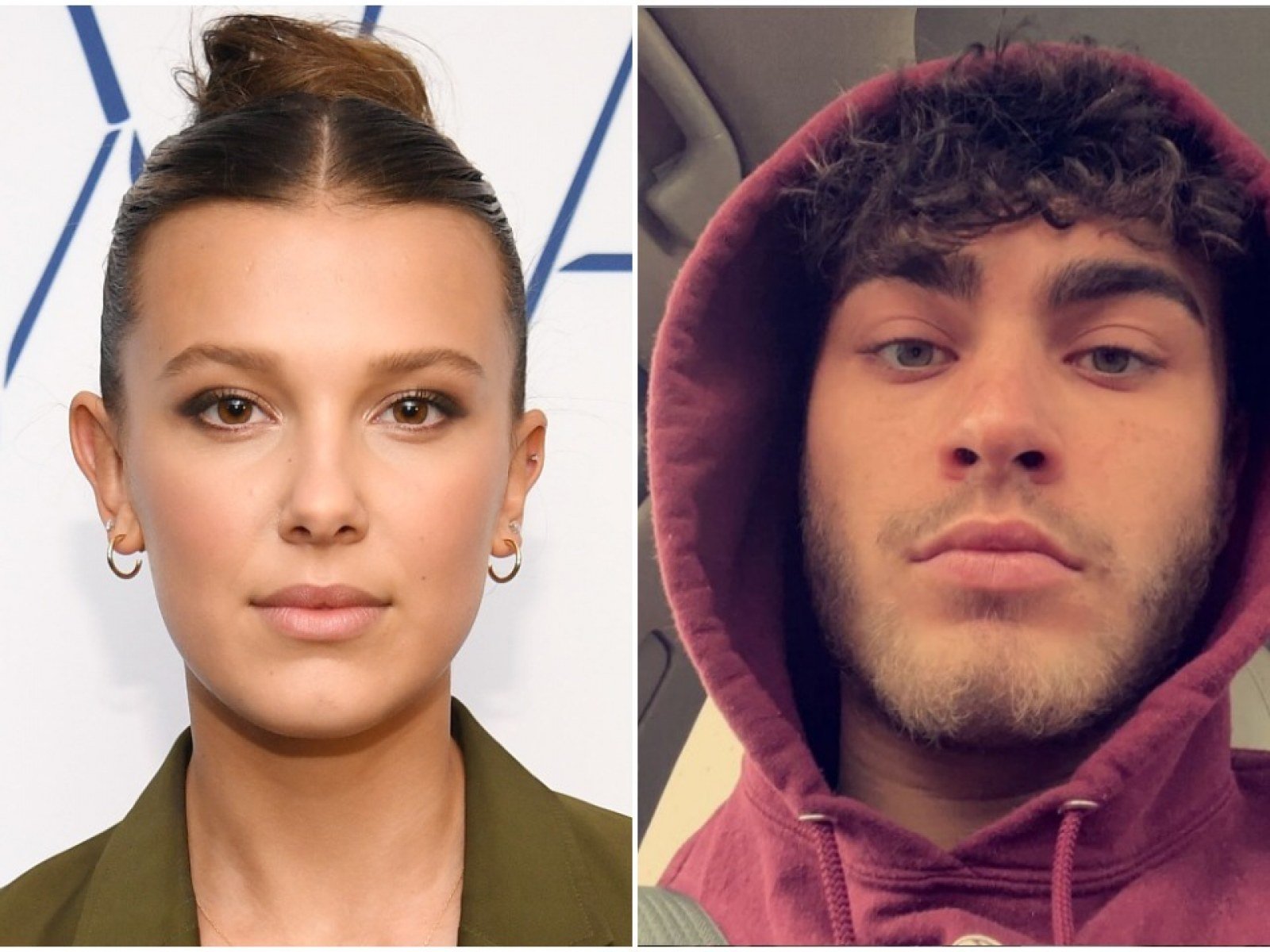 The sex life of a seventeen-year-old should NOT be up for discussion, and this unfortunate series of events has no doubt been stressful & traumatic for Brown.

Stranger Things’s Millie Bobby Brown’s fame has increased with her presence on social media, which has also given many the false impression that they’re entitled to have some sort of access to the young star, which of course isn’t true. She’s spoken out about the disrespect she’s experienced from some people who have harassed her in public with their attempts to record videos and take pictures of her. 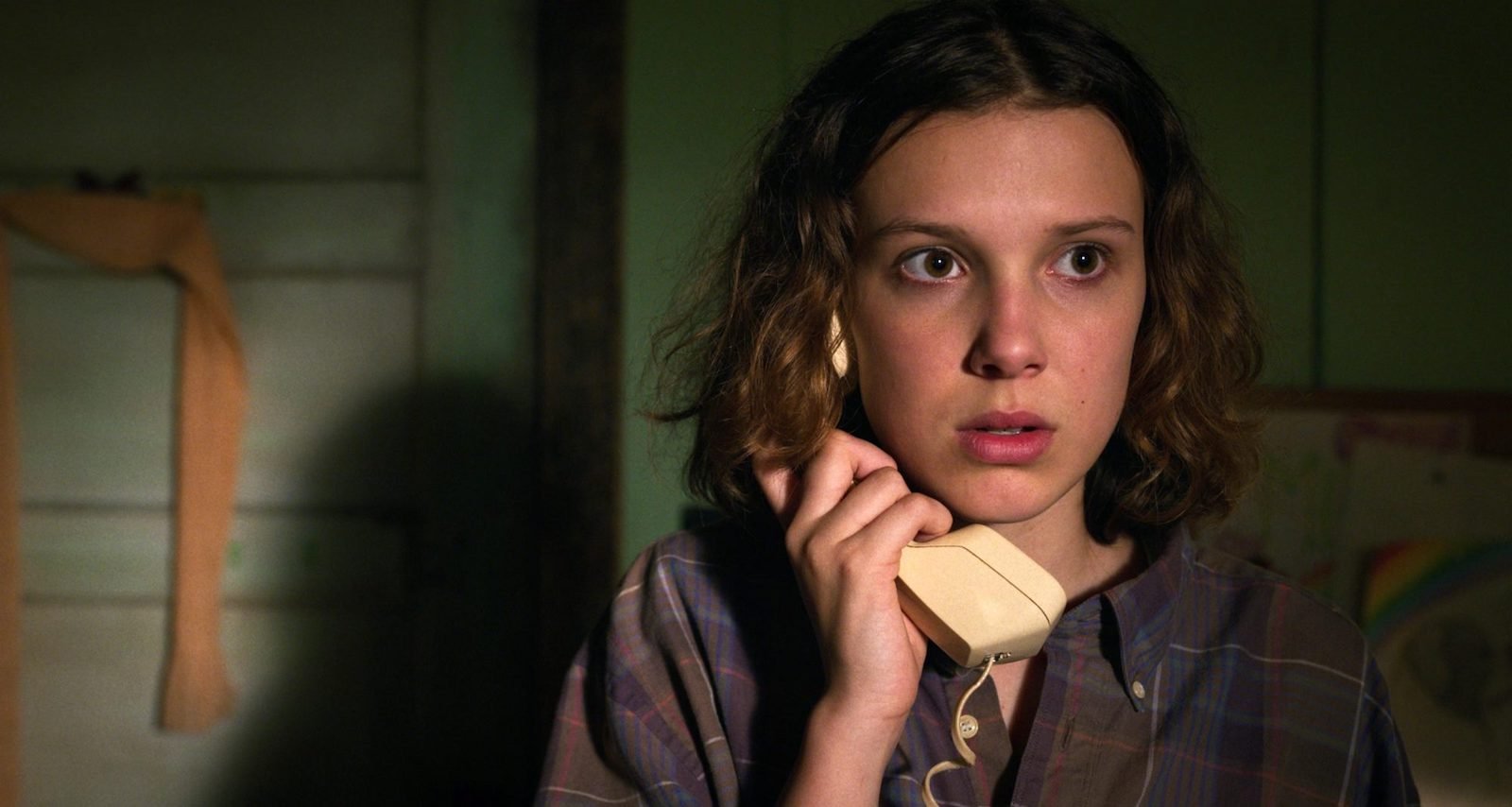 The events of season 3 changed everything for many characters, but especially Brown’s Eleven. After a series of attacks by the Mind Flayer, where she repeatedly rescued her friends, Eleven seemed worn out to the point of experiencing a mental block that has (temporarily) blocked her powers.

More devastating is the loss of her adoptive father, Hopper, who seemingly died at the end of season 3 after sacrificing himself to save her and the town.

Joyce Byers (Winona Ryder) takes Eleven in, and the season ends with them moving away from Hawkins and all they’ve lost there. Of course, we know now that Hopper survived and was transported through the portal to Russia. It’s likely that much of season four will have to do with his fight to get back to his daughter. 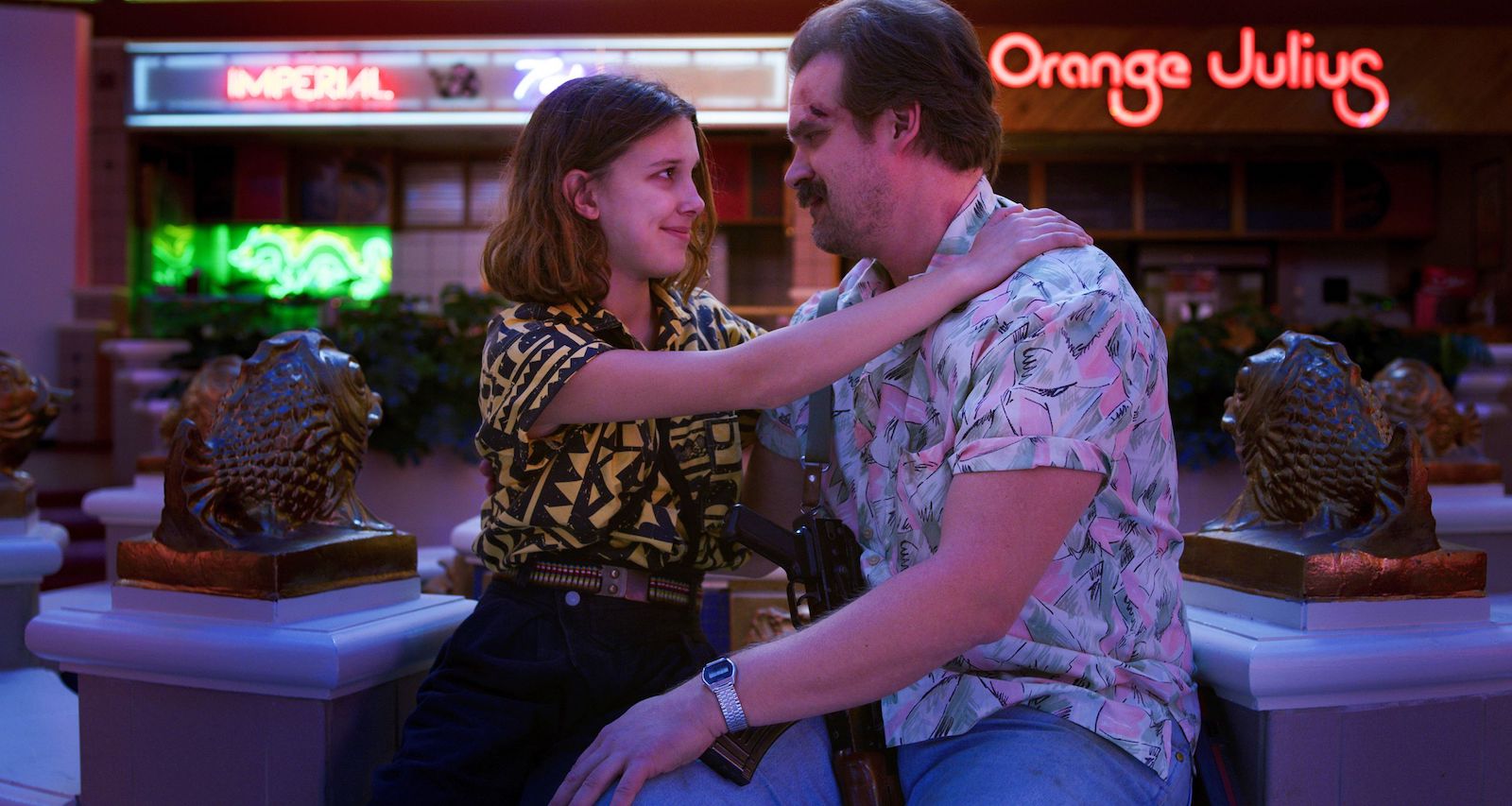 The fans & cast of Stranger Things were disappointed by the way the pandemic forced production of the upcoming season 4 to be halted for so long.

Season 4 has added new cast members, which is typical for each season of the show. Season 2 added characters Max, Billy, and Bob, to name a few, and season 3 included newcomer Robin, who became an instant fan favorite. 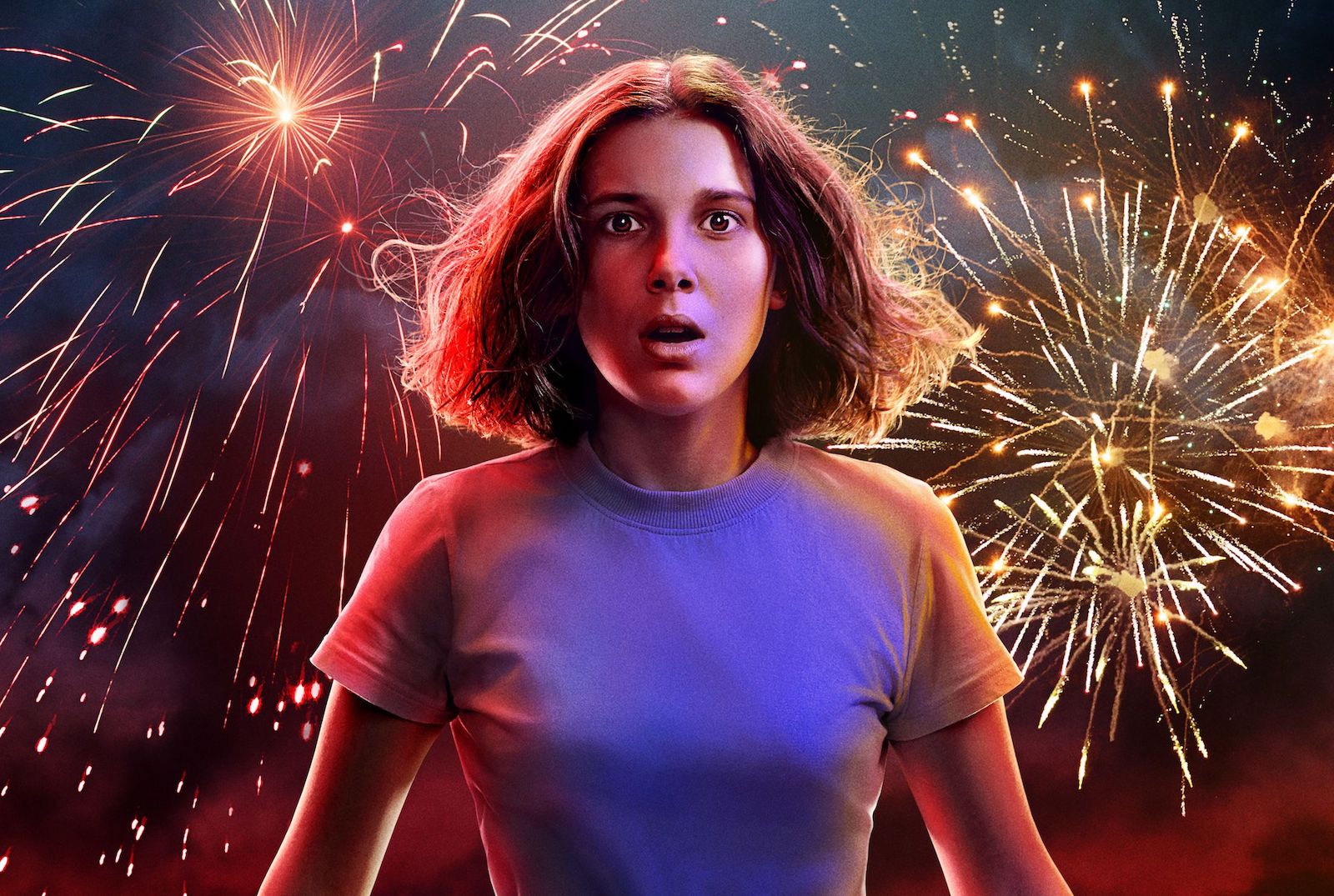 So far, only a few teasers have been released to promote season 4. These offer brief glimpses at what’s to come, but not much beyond that. The latest teaser takes fans back to the lab (the Hawkins lab, that is), where Brenner conducted experiments on children with special abilities.

Brown has stated that she’s excited for her character’s journey this season, and the show’s creators have said that season four will not be the last season of the series. With the central status of Brown’s character, it’s unlikely that she’ll be departing before the ride is over. Let’s all just remember to treat her (and everyone, but especially minors!) with kindness. 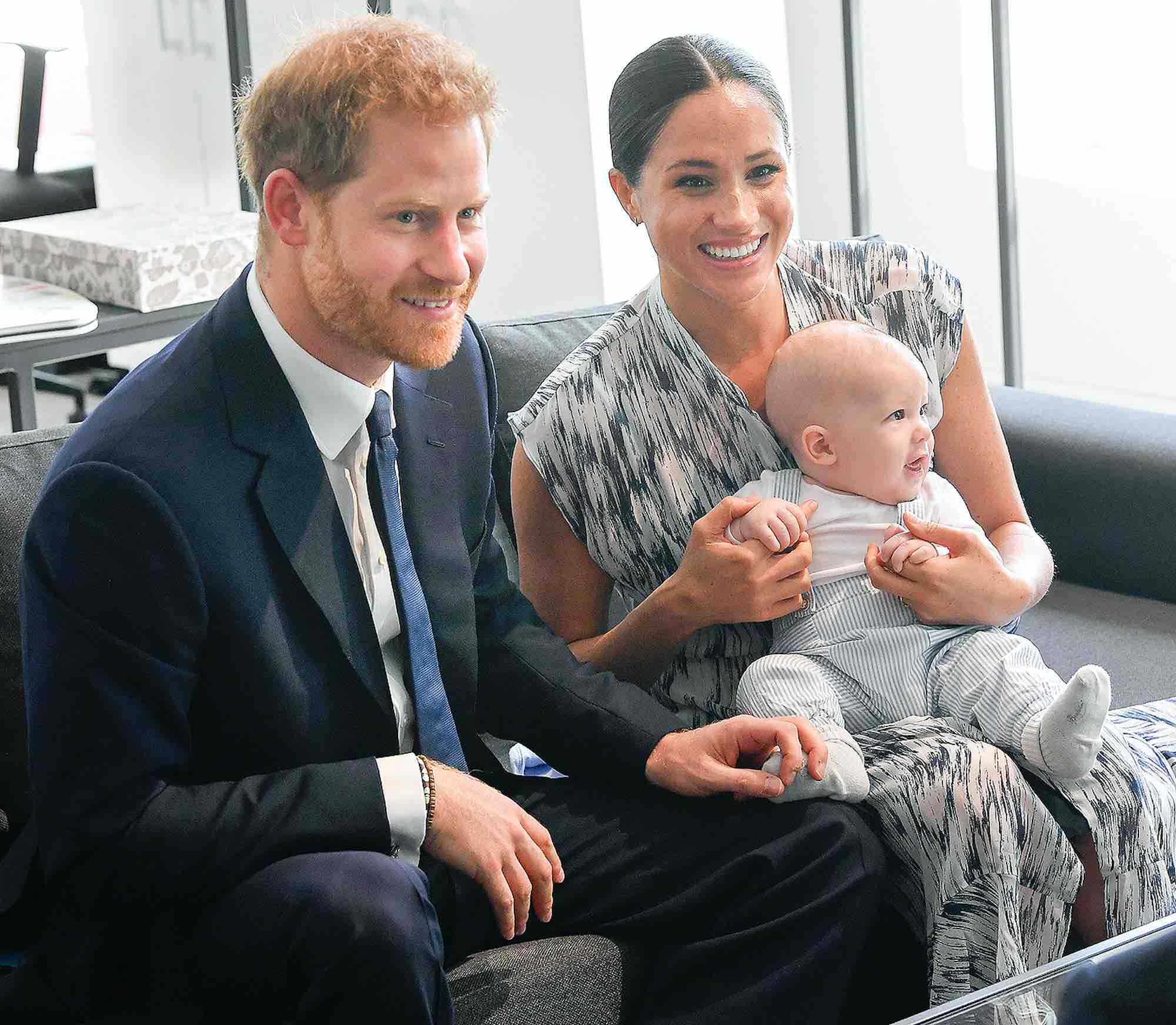 How are Prince Harry and Meghan Markle keeping in touch with the Royals? – Film Daily 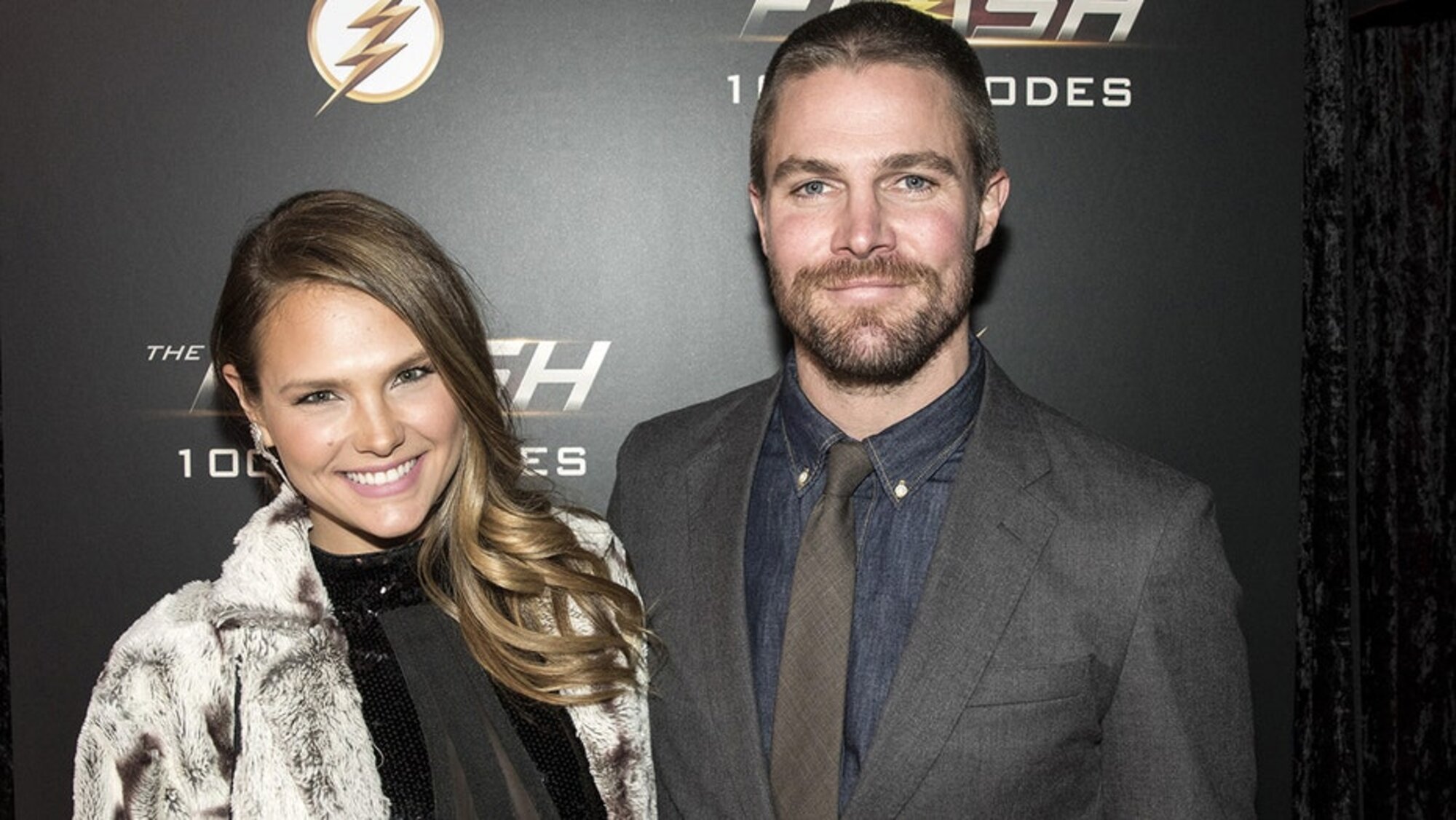 Stephen Amell: Why was this ‘Arrow’ star forcibly removed from a flight? – Film Daily 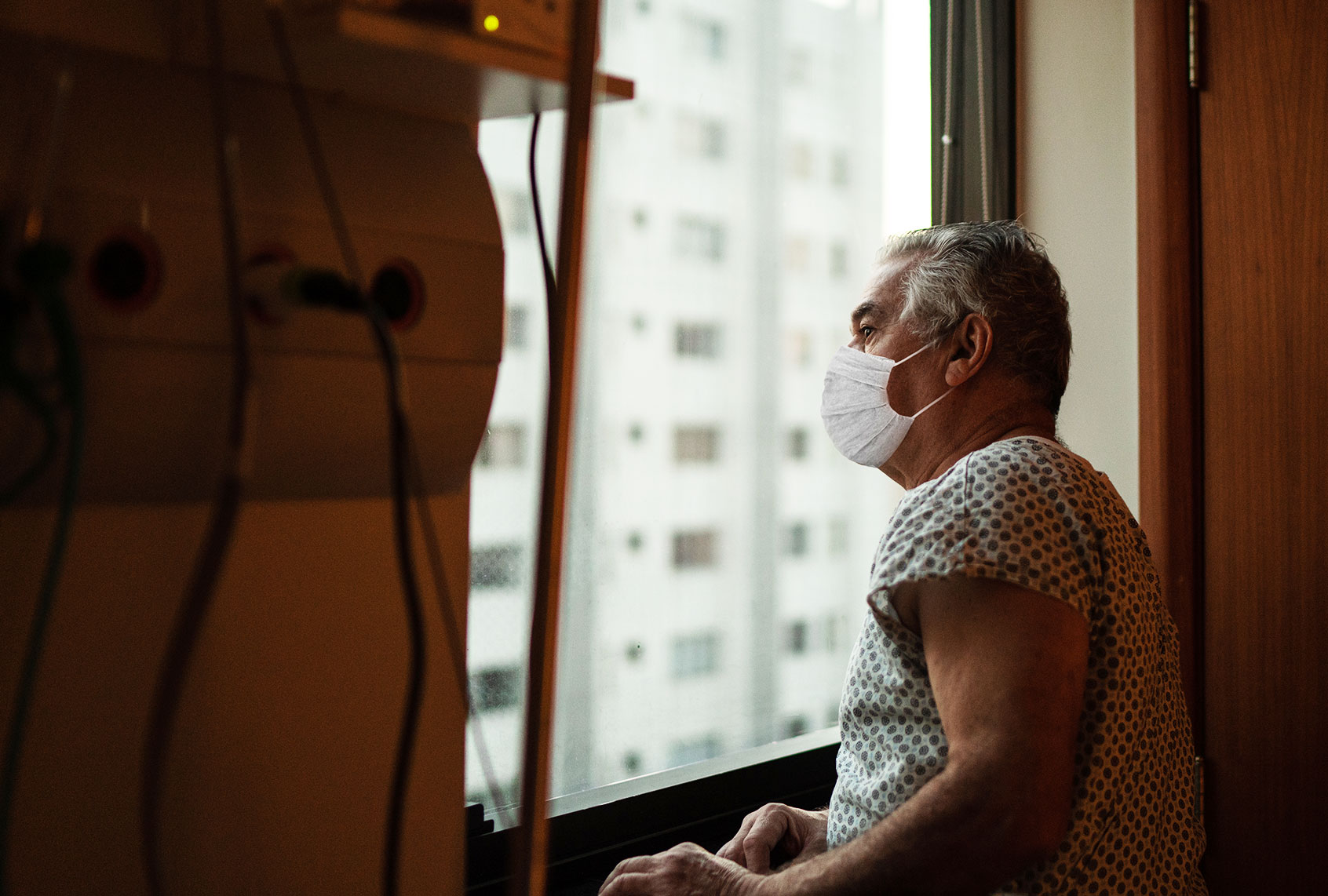