The View co-host Meghan McCain has announced she will no longer be on the long-running talk show. McCain has been a host for The View for four seasons. The columnist began today’s show by informing the audience of her upcoming departure. Many wonder if McCain’s departure may mark the show’s possible ending. However, The View is not cancelled, for now.

The View has been an all-women hosted talk show since its creation in 1997. Ever since then, various hosts of both liberal & conservative views have had a seat at the show’s table. Daughter of the late John McCain, Meghan McCain has held the conservative opinion on The View since 2017.

Meghan McCain announced her exit on The View

Thursday’s episode of The View began with McCain reporting that she will be leaving as co-host of the talk show. The host announced, “I’m just going to rip the Band-Aid off, I am here to tell all of you, my wonderful co-hosts, and the viewers at home that this is going to be my last season here at The View.”

McCain declared that she will be remaining as a co-host until the end of July. She also reported that as she is now a mother she must focus her time & effort on her family. “This was not an easy decision, it took a lot of thought and counsel and prayer and talking to my family and close friends,” said McCain.

She added, “[L]ook, Covid has changed the world for all of us and it changed the way I am looking at life, the way I am living my life, what I want my life to look like, and when I said ‘goodbye’ to all of you in the studio, over a year and a half ago, I had just found out I was pregnant.” 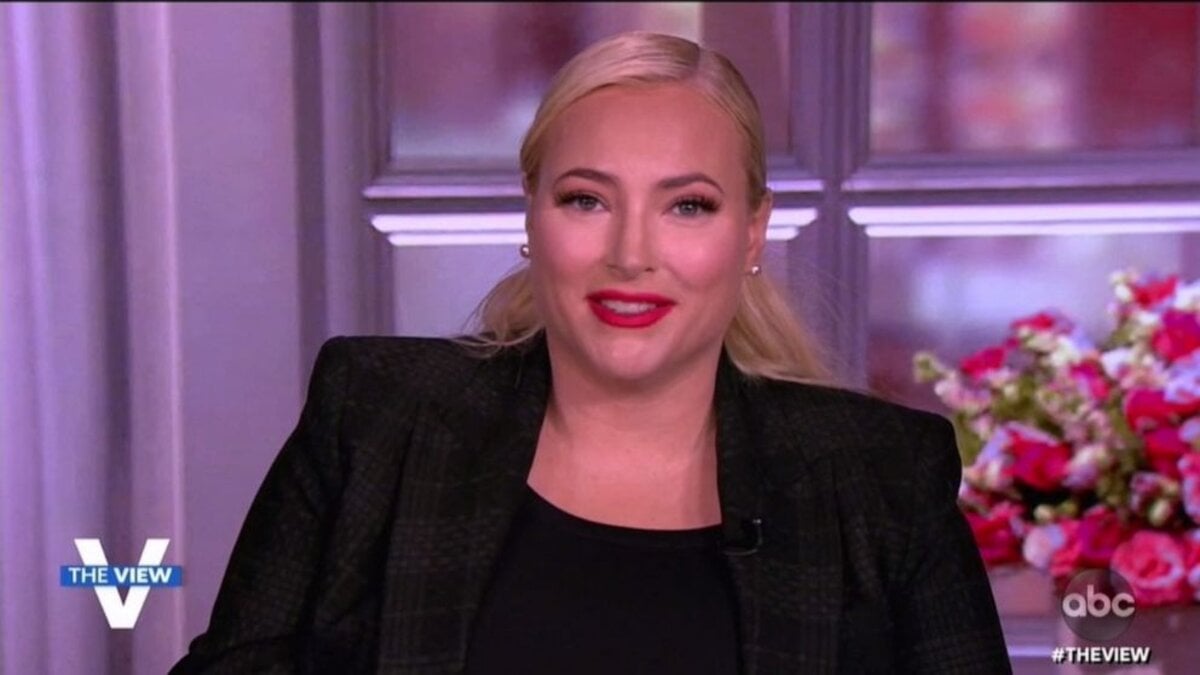 She continues by informing the audience that her doctor had even recommended that she leave New York City due to health risks. “I left the city very quickly because my OB-GYN wanted me to leave because he wasn’t sure how Covid could possibly impact pregnant women.”

She ended her statement by describing how great her experience has been as a co-host. “On a professional note, this show is one of, hands down, the most greatest, exhilarating, wonderful privileges of my entire life and I have had so many amazing experiences in my life,” she concluded. 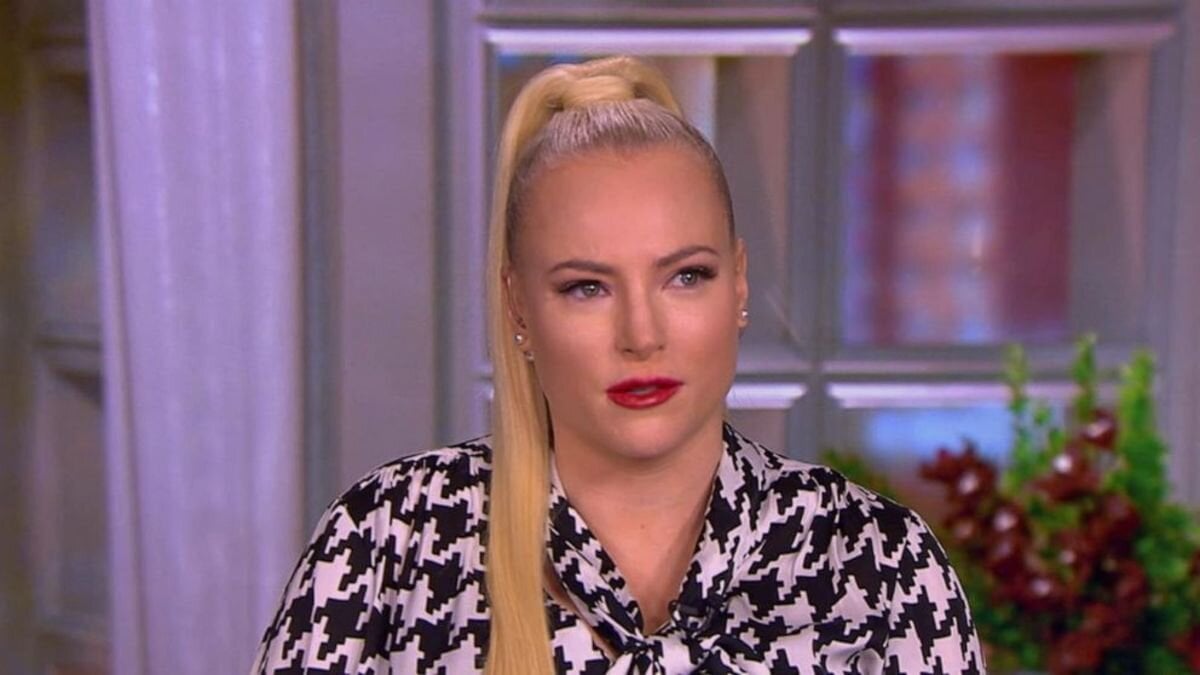 Is The View cancelled?

As audiences say goodbye to the co-host, many wonder what will happen to the rest of the cast. However, in the history of the show, if one host leaves then another will be introduced.

Viewers can expect a new host after Meghan McCain makes her official exit at the end of July. The series attempts to balance the political ideologies of their hosts, therefore, we can expect another conservative host to fill McCain’s role.

Additionally, some may question how the twenty-four year old show’s ratings are surviving. Yet, it’s been revealed that The View’s ratings for 2021’s first quarter are actually higher than you might think. 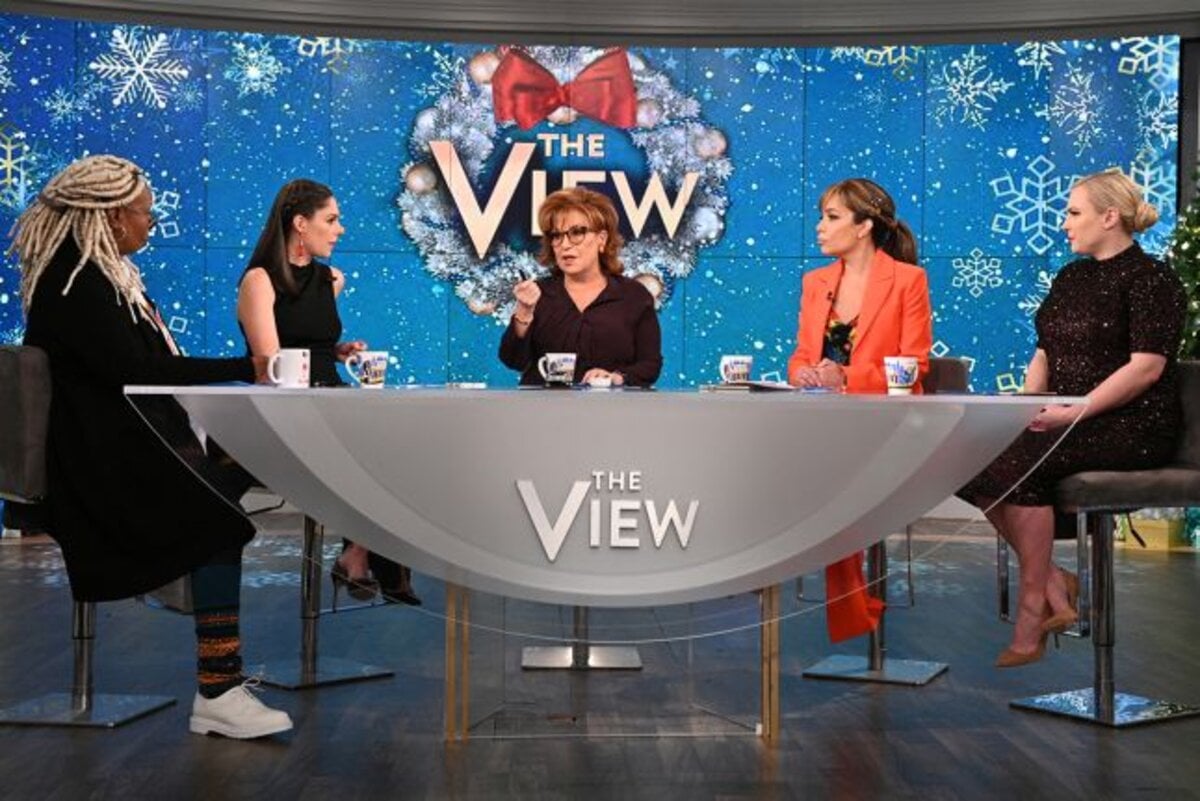 According to Nielsen Media Research, The View has improved its ratings since last year’s quarter recordings. The show’s total viewers have risen 8% with 2.9 million viewers compared to 2020s 2.7 million viewers. For the first quarter of 2021, among all daytime talk shows & news programs, The View ranked number one in total viewers. The View’s rating numbers beat out shows such as Dr. Phil & Live with Kelly and Ryan.

As a result, fans shouldn’t be concerned about The View being cancelled any time soon. As the ratings seem to be increasing, there are no indications of the popular talk show being cancelled.

Will you be missing Meghan McCain as co-host? Do you think The View will ever be cancelled? Let us know in the comments below! 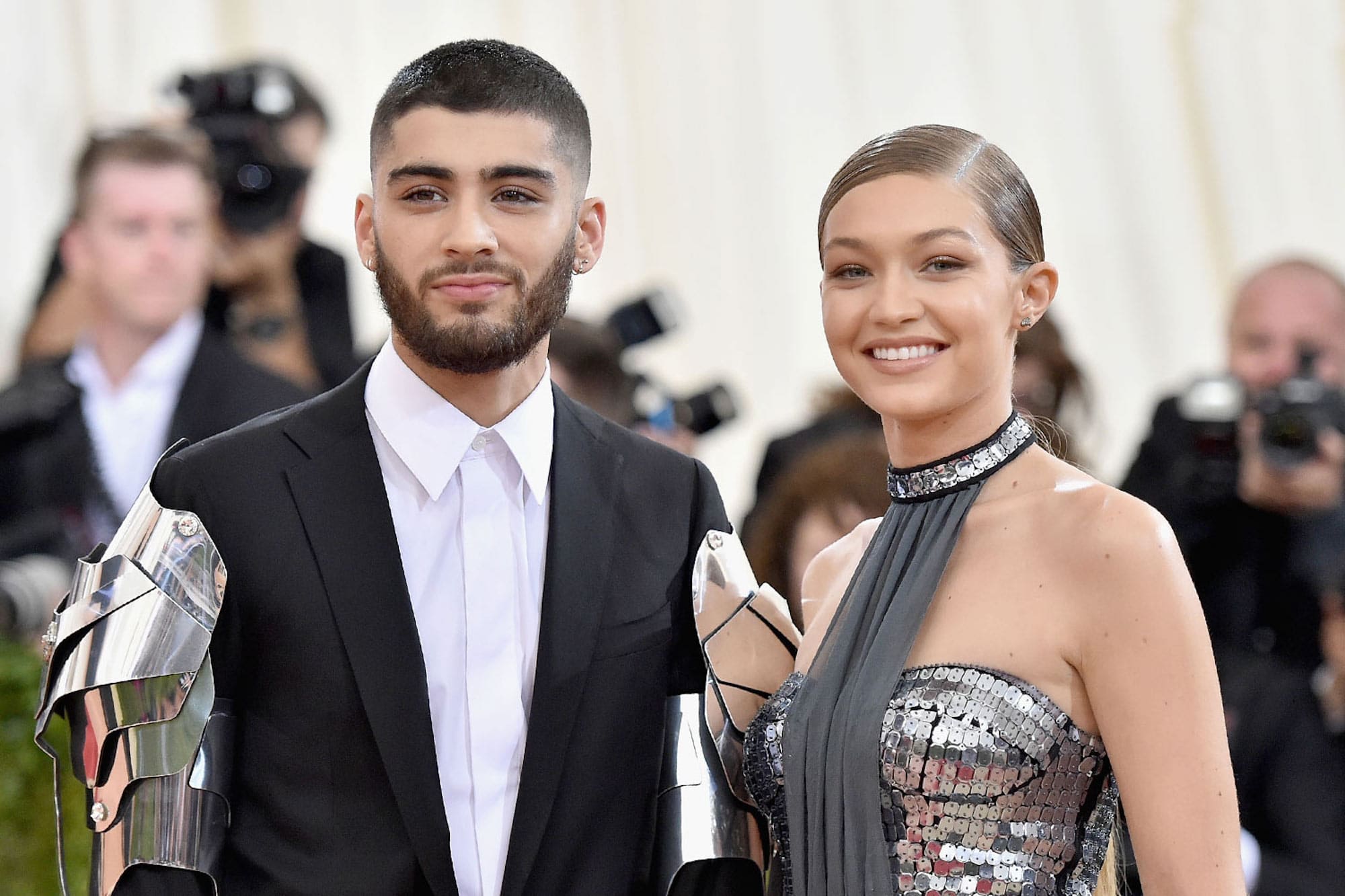 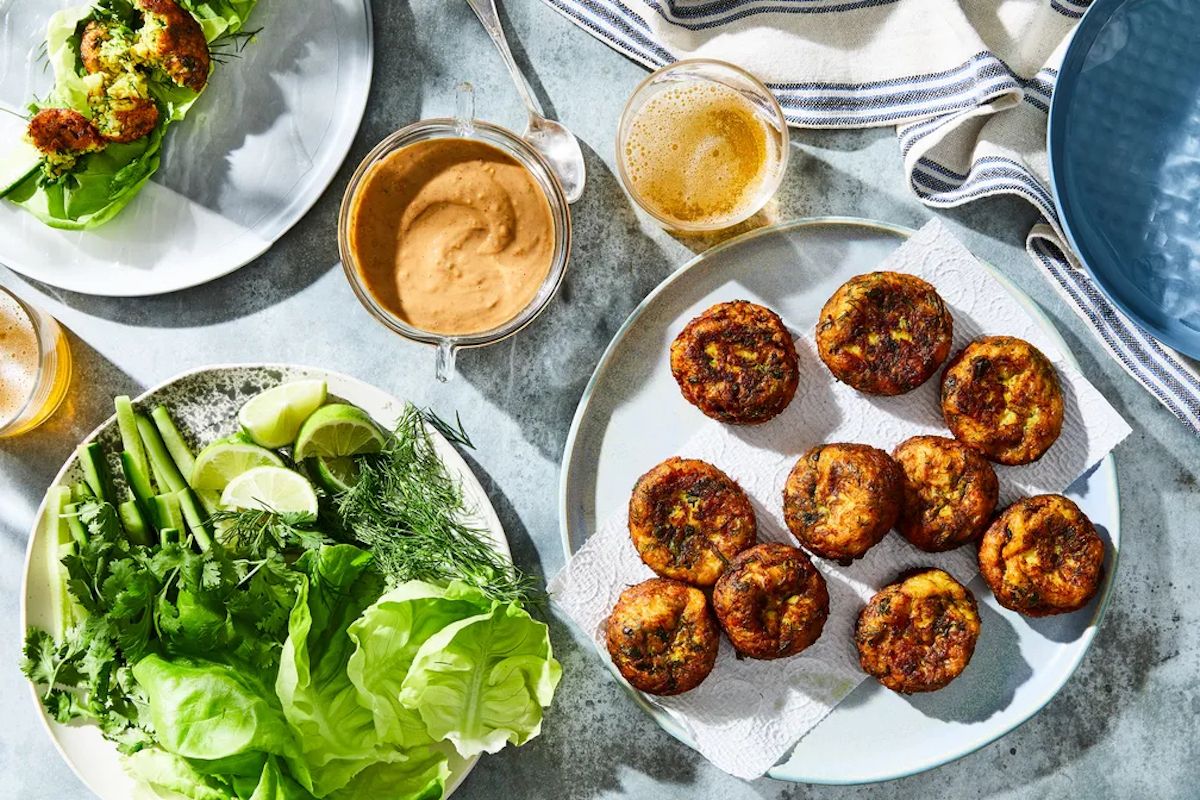 New meatballs from Sohla! Which will you make first? 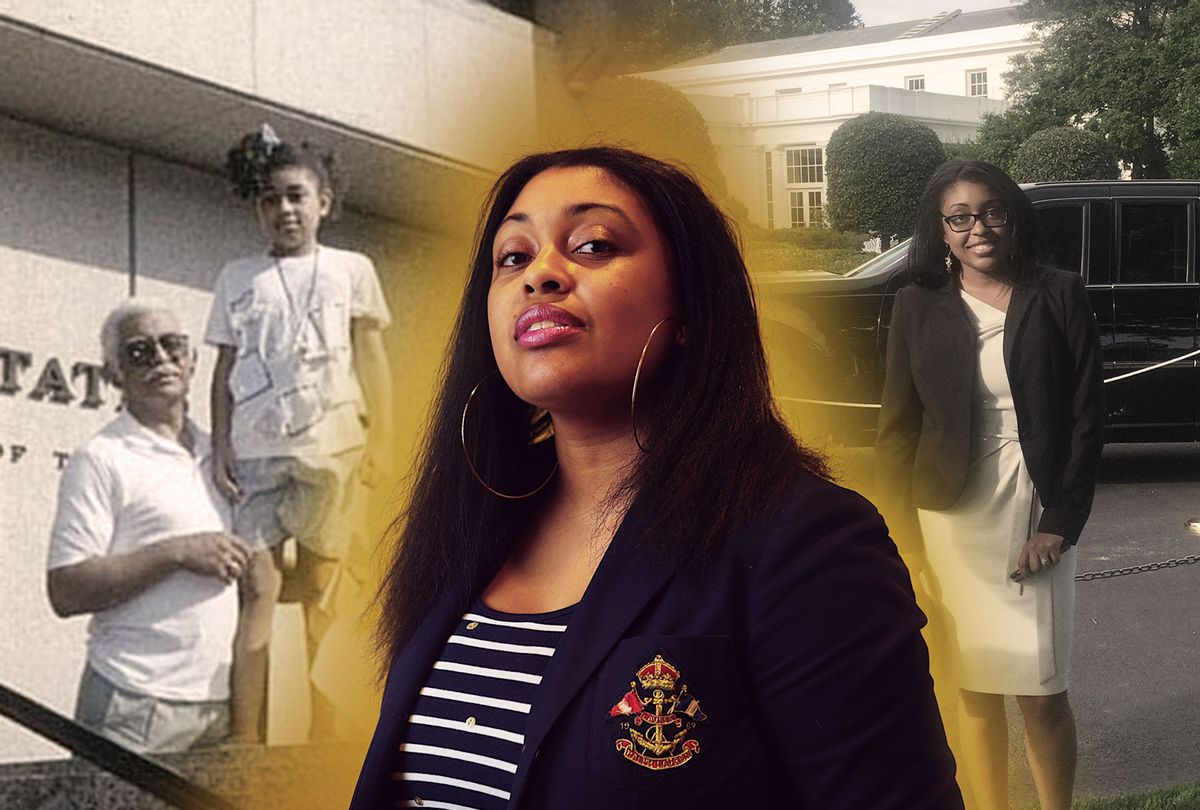 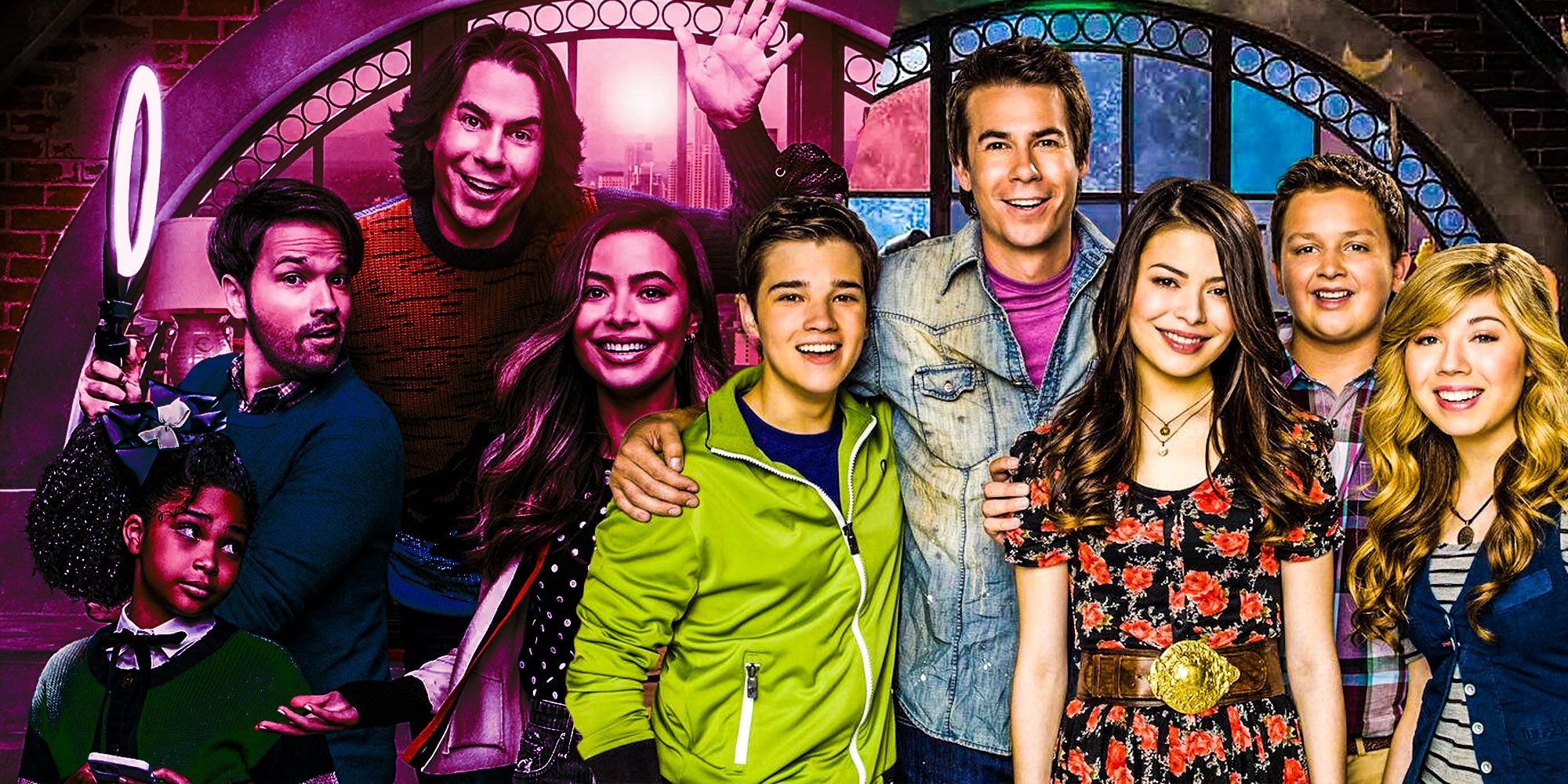 Paramount Plus renews ‘iCarly’: Why should we watch this revival? – Film Daily