Shakira may identify as a “She Wolf,” but she was no match for a pair of wild boars that attacked her and her family in Spain last September.

Yes, you read that correctly: wild boars. The Colombian singer, best known for hits like “Hips Don’t Lie” & “Whenever, Wherever,” made headlines after sharing a series of viral stories describing the assault on Instagram. She claimed that the boars not only charged at her but snatched her handbag as she was taking a stroll with her son Milan, 8, in a Barcelona park.

Shakira claimed she was able to recapture the bag after pursuing & confronting the boars herself. Though the bag was left in tatters, Shakira and her son escaped from the attack apparently unscathed. In an interview with this month’s Glamour UK, Shakira dished about the “mugging” and shared some of the wildest details from her encounter with Mother Nature.

Why did wild boars target Shakira?

In some ways, Shakira’s stranger-than-fiction account sounds like it was ripped straight out of Animal Farm or a Hitchcock film. She describes being “ambushed” by aggressive, eerily intelligent feral hogs while enjoying an ice cream with her son on a park bench, “minding our own business.”

“I was like, ‘Oh, my God! Oh, my God!’ and screaming, because they were taking it away, with my phone in it, my car keys, everything!” exclaimed the “Girl Like Me” singer. “Like they could understand me! And people were just watching and they weren’t doing anything!”

Shakira admitted that the pigs were probably after her son’s sandwich, which she had also packed inside the handbag. “So they took the sandwich and walked away and left my purse. It was wild.” 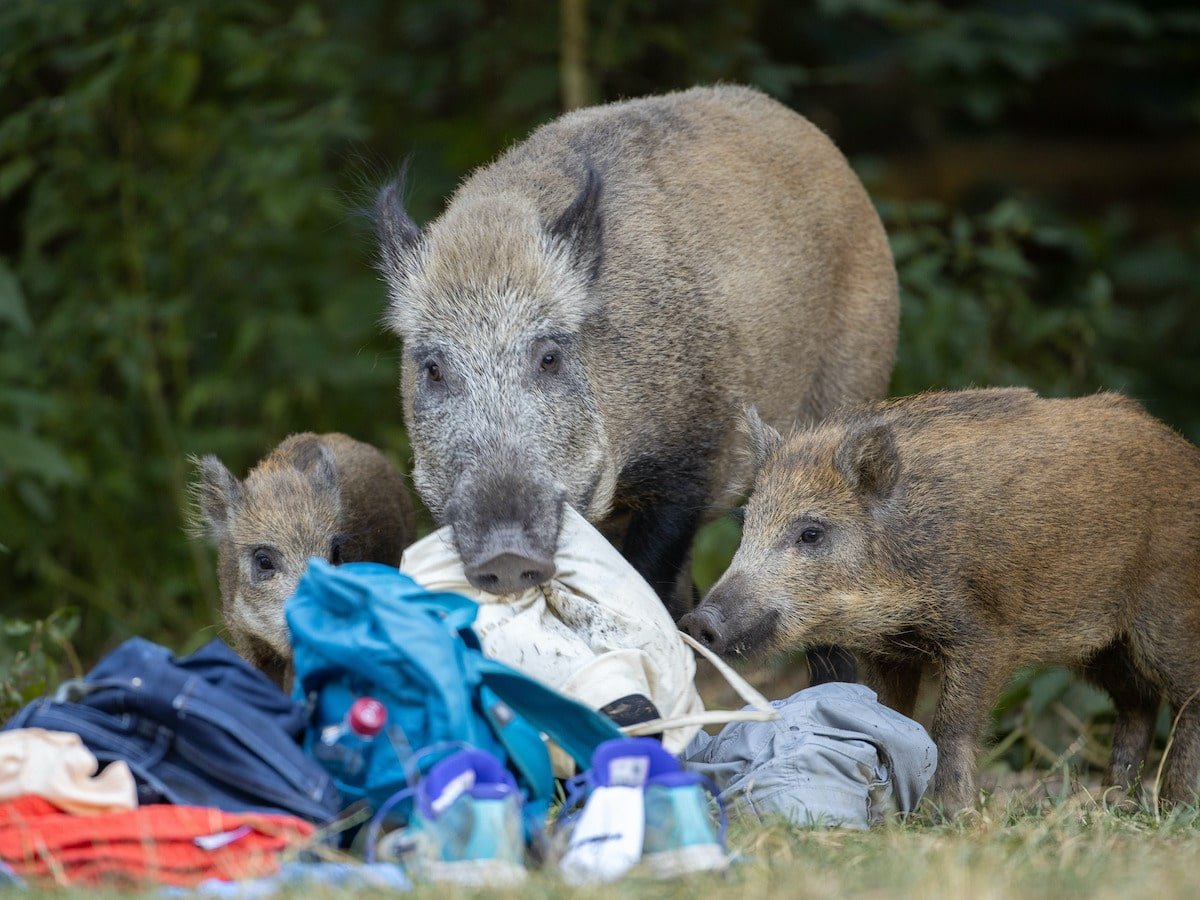 Are wild animal attacks on the rise?

Though Shakira’s story may sound outlandish, the singer is, strangely, not the first victim of a wild boar attack in recent years. According to the BBC, Barcelona police received 1,187 calls about destructive boars wreaking havoc on the city in 2016, from skirmishing with dogs to causing traffic jams. Locals less lucky than Shakira have also reported being viciously attacked and even bitten.

The foraging animals have also popped up in other European cities like Rome, where they have reportedly become a hot-button campaign issue as local politicians accuse each other of letting the infestations get out of hand.

There may also be an environmental reason for the feral pigs’ increasing attraction to major metropolitan areas. According to The Washington Post, Rome’s snowballing problem with uncollected garbage is luring the hungry pigs out of their natural, greener habitats into the city streets. The European wild boar population has also shot up in recent years, leading to an uptick in clashes with humans. 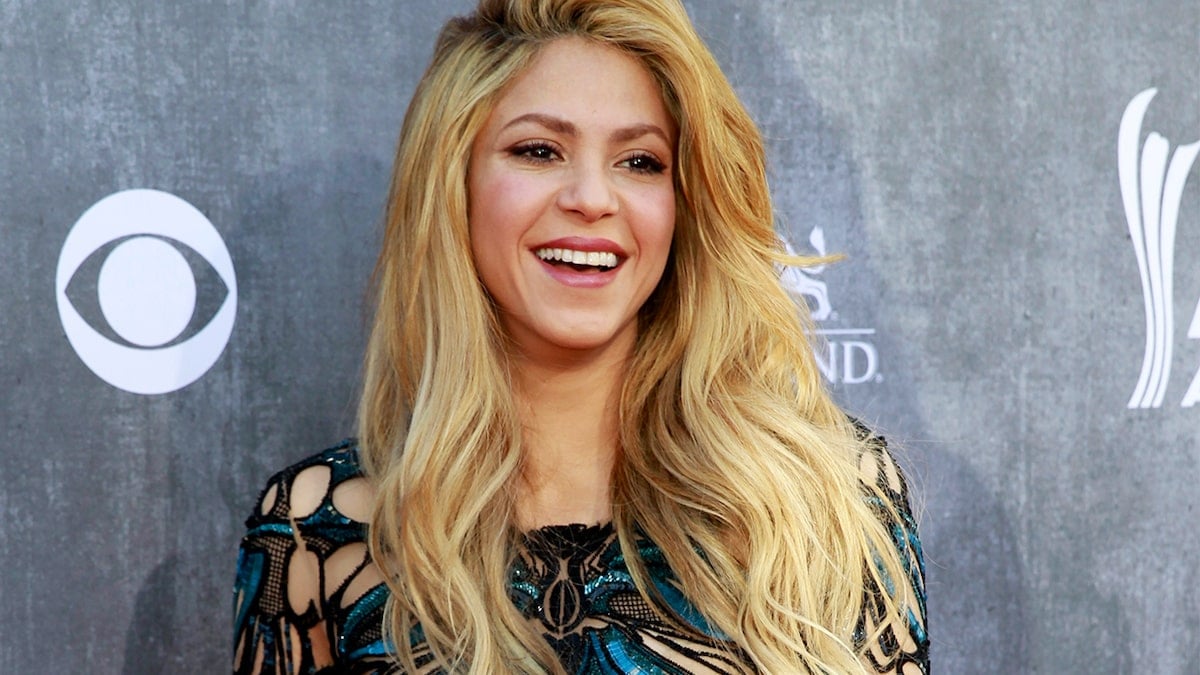 What is Shakira up to these days?

After clarifying the details of the wild boar story, Shakira’s Glamour interview segued into a discussion of climate change. The singer & activist is increasingly using her platform to advocate for the environment, and she was recently appointed by Prince William to the Panel of the Earthshot Prize, an environmental initiative spearheaded by the Duke of Cambridge.

“My children have actually been the reason why I wanted to sign on for [Earthshot]. Seeing them so worried, so concerned about the planet and how they can make this a better place has been so inspiring to me as a mother. As a parent, I want to make sure that they will live in a world that will be better than the one I grew up in,” said the mother of two.

What do you think of Shakira’s crazy wild boar story? Is she exaggerating, or is her encounter just one of many human/animal interactions we’ll have to deal with as urban areas increasingly encroach on wild animal habitats? Let us know in the comments! 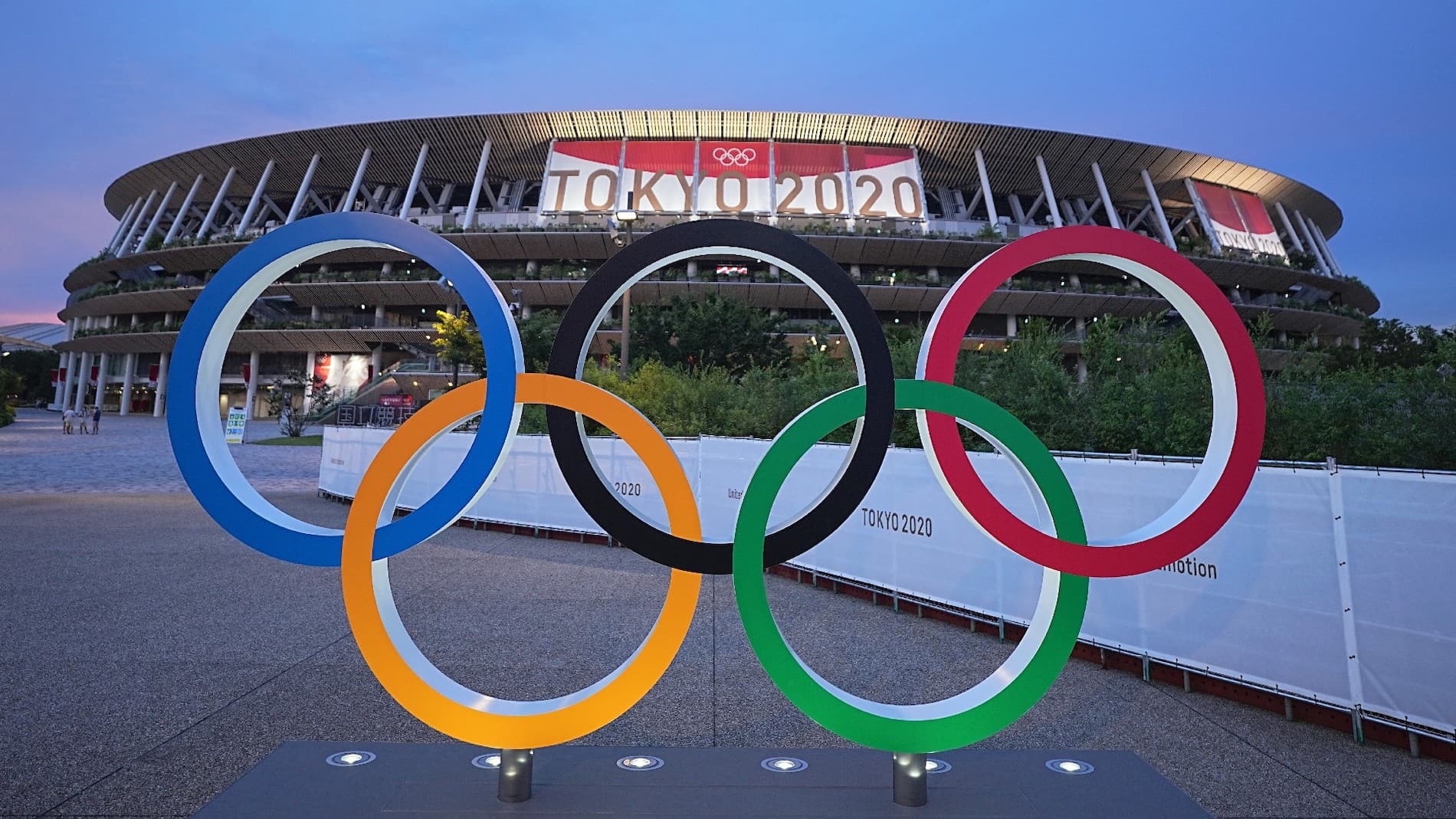 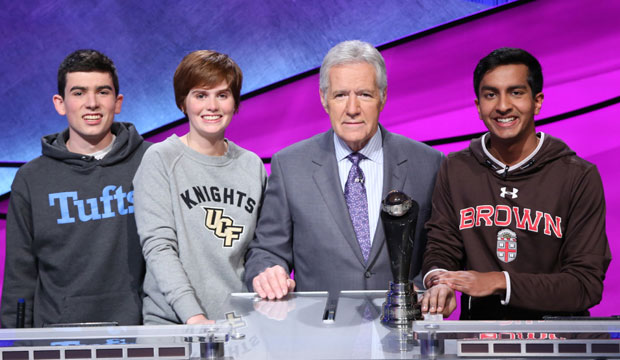 Outpouring of love for Alex Trebek (‘Jeopardy!’) expected to bring him a posthumous Daytime Emmy 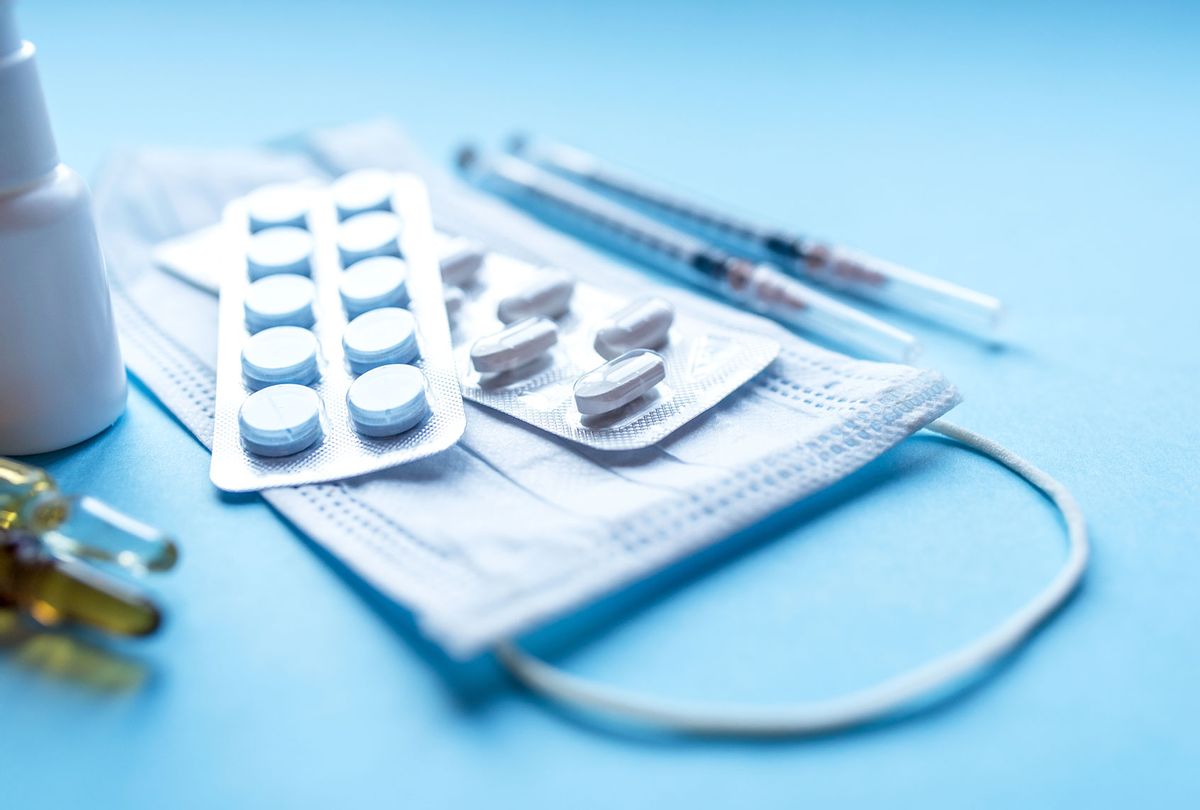 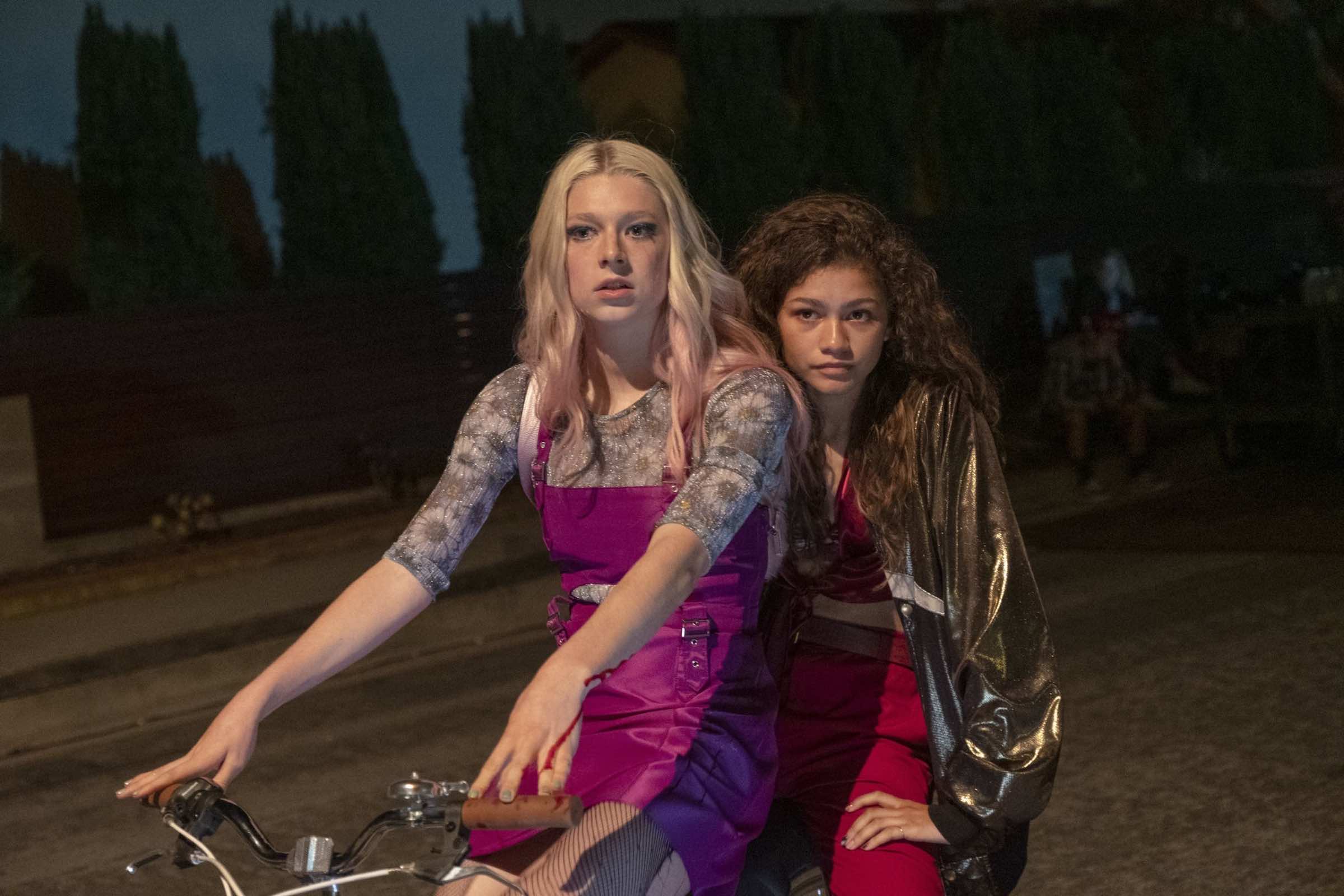