Israeli archaeologists have found an ancient comb dating back some 3,700 years ago and bearing what is likely the oldest known full sentence in Canaanite alphabetical script, according to an article published Wednesday.

The inscription encourages people to comb their hair and beards to rid themselves of lice. The sentence contains 17 letters that read: “May this tusk root out the lice of the hair and the beard.”

Experts say the discovery shines new light on some of humanity’s earliest use of the Canaanite alphabet, invented around 1800 B.C. and the foundation of the all successive alphabetic systems, such as Hebrew, Arabic, Greek, Latin and Cyrillic.

The mundane topic indicates that people had trouble with lice in everyday life during the time—and archaeologists say they have even found microscopic evidence of head lice on the comb.

The comb was first excavated in 2016 at Tel Lachish, an archaeological site in southern Israel, but it was only late last year when a professor at Israel’s Hebrew University noticed the tiny words inscribed on it. Details of the find were published Wednesday in an article in the Jerusalem Journal of Archaeology.

The lead researcher, Hebrew University archaeologist Yosef Garfinkel, told The Associated Press that while many artefacts bearing the Canaanite script have been found over the years, this is the first complete sentence to be discovered.

Garfinkel said previous findings of just a few letters, maybe a word here and there, did not leave much room for further research on the lives on the Canaanites. “We didn’t have enough material,” he said.

The find also opens up room for debate about the ancient era, Garfinkel added. The fact that the sentence was found on an ivory comb in the ancient city’s palace and temple district, coupled with the mentioning of the beard, could indicate that only wealthy men were able to read and write.

Canaanites spoke an ancient Semitic language—related to modern Hebrew, Arabic and Aramaic—and resided in the lands abutting the eastern Mediterranean. They are believed to have developed the first known alphabetic system of writing.

Finding a complete sentence would further indicate that Canaanites stood out among early civilizations in their use of the written word. “It shows that even in the most ancient phase there were full sentences” Garfinkel added.

He said experts dated the script to 1700 B.C. by comparing it to the archaic Canaanite alphabet previously found in Egypt’s Sinai desert, dating back to between 1900 B.C. and 1700 B.C.

But the Tel Lachish comb was found in a much later archaeological context, and carbon dating failed to determine its exact age, the article notes.

Austrian archaeologist Felix Höflmayer, an expert on the period who was not part of the publication, said this method of dating was not definitive.

“There are just not enough securely dated early alphabetic inscriptions currently known,” he said. Nonetheless, he added the discovery was highly significant, and will help solidify Tel Lachish as a center of the early alphabet development.

What to Watch: Tulsa King, Rogue Heroes, Dead to me 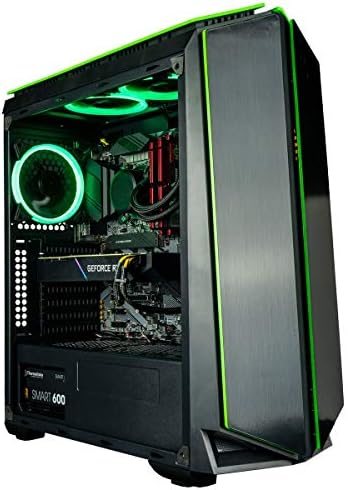 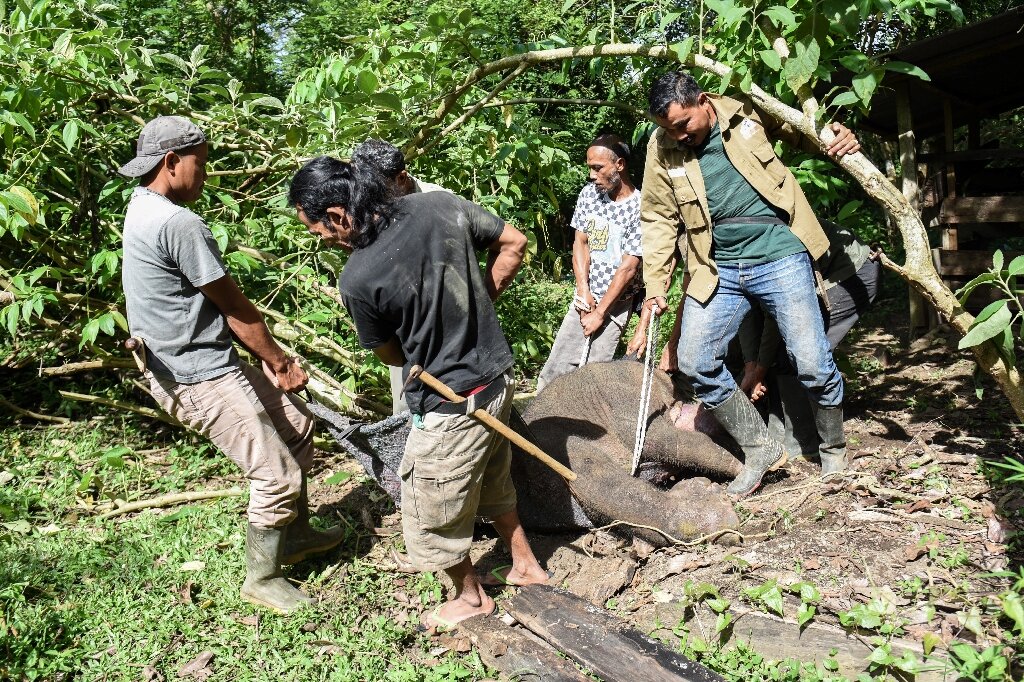 Exotic superconductors: The secret that wasn’t there