TEL AVIV—Israel authorized the use of a booster shot of

Covid-19 vaccine for people aged 60 and over starting Sunday, after early data in the country suggested vaccine protection against severe illness has waned.

Healthcare providers said Thursday a third dose would be offered to those in that age group at least five months after their second shot.

The government’s decision was based on the advice of healthcare experts following preliminary data from inside the country. That included data that showed the vaccine’s ability to prevent severe illness in the age group had dropped to 81% in July from 97% in April, according to Dr. Gili Regev-Yochay, director of the infectious disease epidemiology unit at Sheba Medical Center in central Israel.

Pfizer on Wednesday said it plans to seek clearance next month from U.S. regulators to distribute a booster shot. Separately, it released an analysis of subjects from its large late-stage study that showed protection against symptomatic disease from its vaccine dropped every two months, to 84% after six months from a peak of 96% within two months of vaccination among all age groups. The analysis hasn’t been peer-reviewed.

A recent study from the U.K. published in the New England Journal of Medicine found the Pfizer vaccine was 88% effective at protecting against symptomatic disease from April 5 to May 16, but didn’t stratify by age groups.

As it confronts an outbreak of the virus’s highly contagious Delta variant, Israel earlier in July began administering a Pfizer booster shot to people with weak immune systems. This week, the government authorized the use of the Pfizer vaccine for vulnerable children between 5 and 11 years old.

Israel, a relatively small country of about nine million people, has fully inoculated more than 80% of adults in the country with two doses of the Pfizer vaccine since starting its campaign in December. Its move to start offering booster shots will be closely followed by other countries that are planning their own vaccine rollout strategies, especially those with limited access to vaccines.

Israel and France have authorized booster shots for immunocompromised patients. But physicians and immunologists in the U.S. say there isn’t a clear answer yet on whether they are needed for the general population.

“Americans who have been fully vaccinated do not need a booster shot at this time,” the Food and Drug Administration and the Centers for Disease Control and Prevention said in a joint statement. “FDA, CDC, and NIH [National Institutes of Health] are engaged in a science-based, rigorous process to consider whether or when a booster might be necessary.”

a member of the expert advisory panel to the Israeli government on the coronavirus, said the decision for a booster shot was made with the hope that it may help save lives amid the current outbreak, despite a lack of definitive evidence that a third shot would really improve protection. Israeli health officials expect any side effects from a booster shot to be negligible, he said.

“We are again in an outbreak that is just getting stronger and spreading. We see people that are hospitalized that were vaccinated, although the risk is lower,” he said.

Mr. Davidovitch emphasized that getting the first or second shot into arms must remain the priority.

New cases in Israel rose to a seven-day average of over 1,600 on Thursday from around 10 a day for most of last month, and total cases of severe illness have reached 159, some of whom involve people who are fully inoculated.

“I call upon all the elderly that received a second vaccine: go and get the booster shot,” Israeli Prime Minister

Israel also has returned to some restrictions it had largely abandoned after rolling out a rapid vaccination campaign, such as enforcing indoor mask wearing and allowing only vaccinated individuals, those recovering from the virus or with recent negative tests into events. But the government has sought to manage the virus, rather than initiate another national lockdown.

—Jared S. Hopkins in New York contributed to this article.

Which Bird's Eyes Are Larger Than Its Brain? – Film Daily 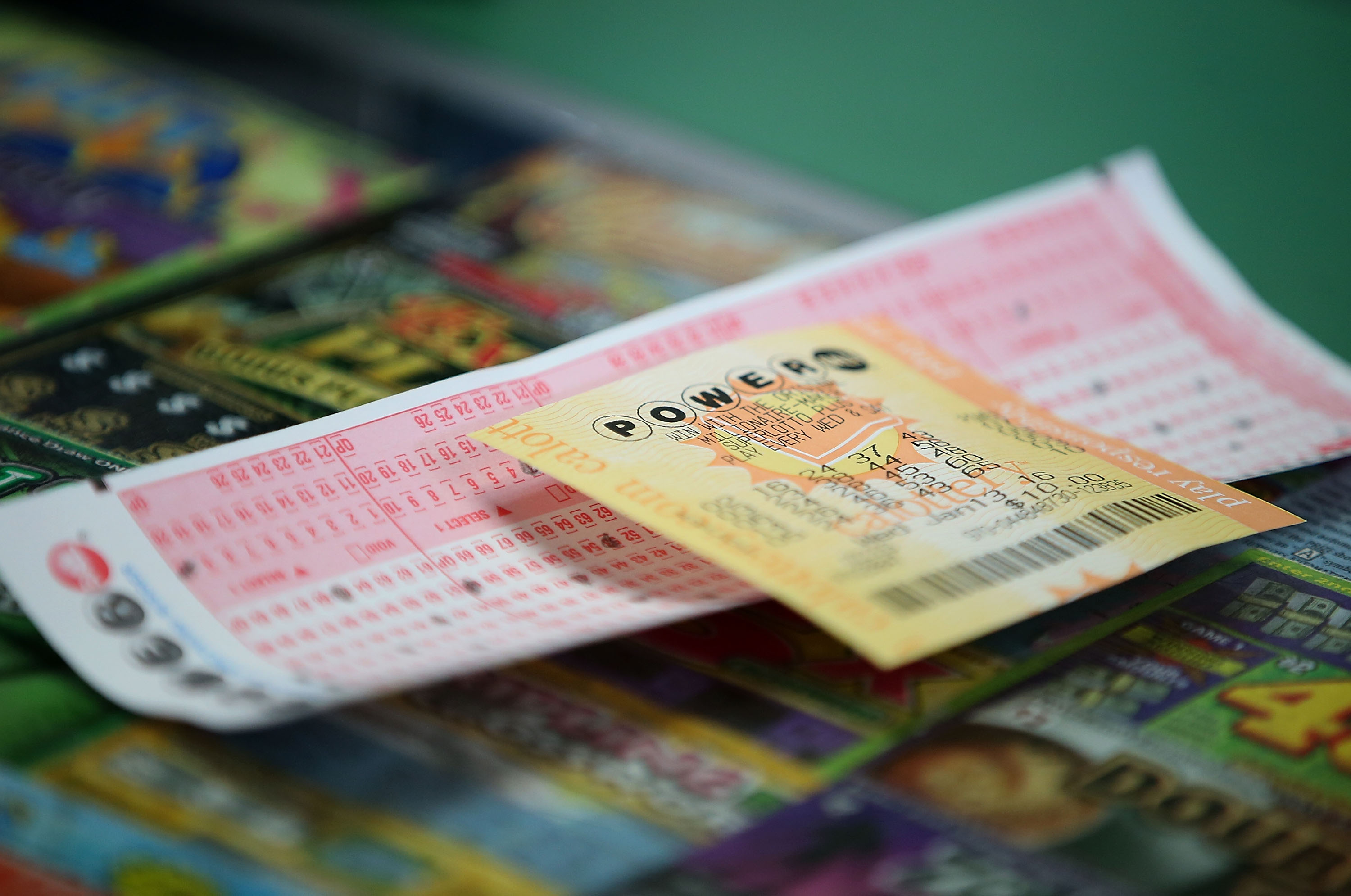 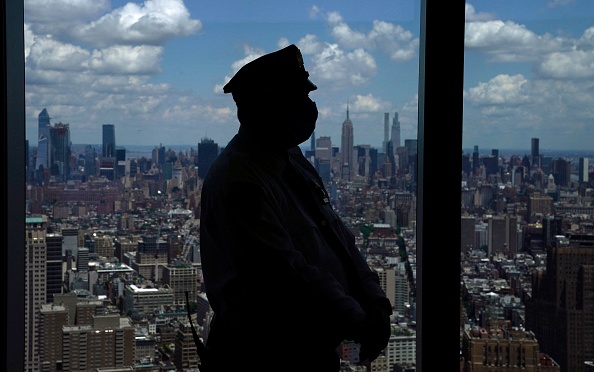 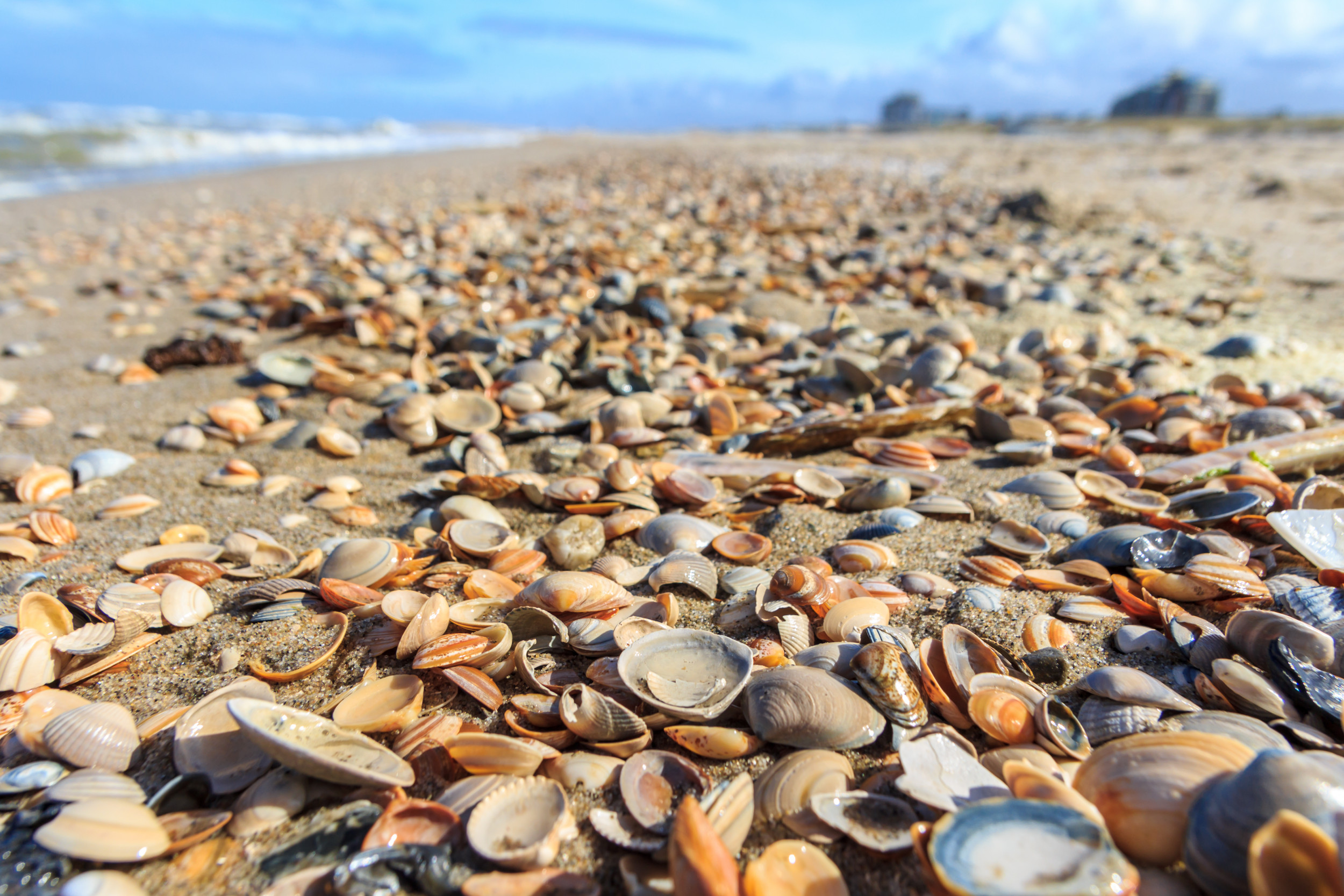