TEL AVIV—Israel’s parliament remained deadlocked late Monday over a temporary law that bars citizenship for Palestinians from the occupied West Bank and Gaza who are married to Israelis, the latest issue to challenge the new fragile coalition government.

The law, which was first enacted in 2003 and has since been renewed every year, expires Tuesday at midnight. Lawmakers were debating the law before a vote, which was likely to take place in the early hours of Tuesday morning.

Israel’s left-wing and Arab lawmakers, including many in the current government, say the law discriminates against the country’s Arab minority. The right-wing parties, including that of Prime Minister Naftali Bennett, say the measure is needed to maintain security and preserve Israel’s Jewish character.

Opposition leader former Prime Minister Benjamin Netanyahu in a statement said his Likud party, which for years backed the law on security grounds, wouldn’t support the vote. He argued that it was more important to frustrate the current government “that relies on anti-Zionist elements that oppose Israel as a Jewish and democratic state.”

The future of interactive characters, part 3/4: Do players even care about better characters? 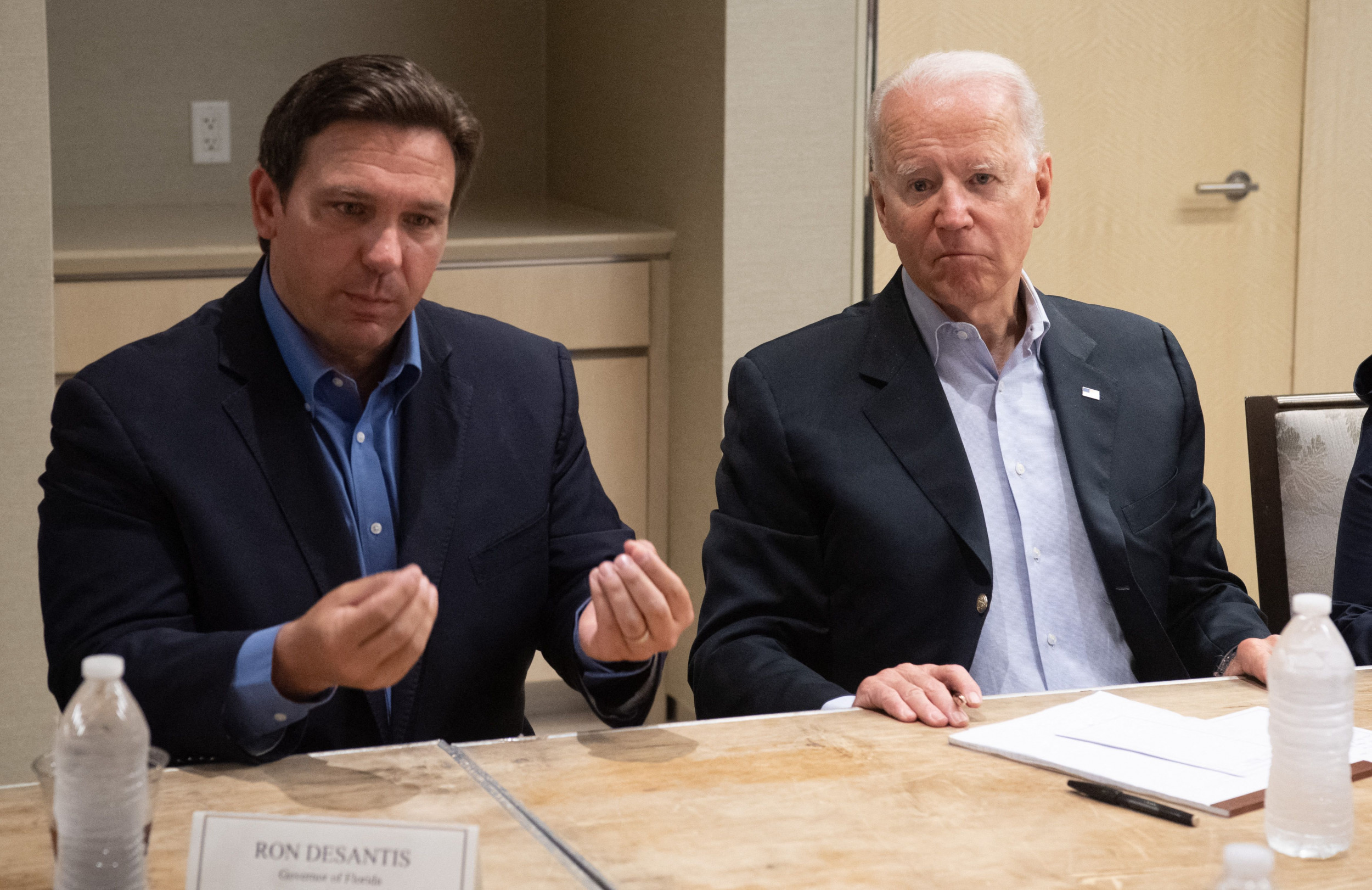 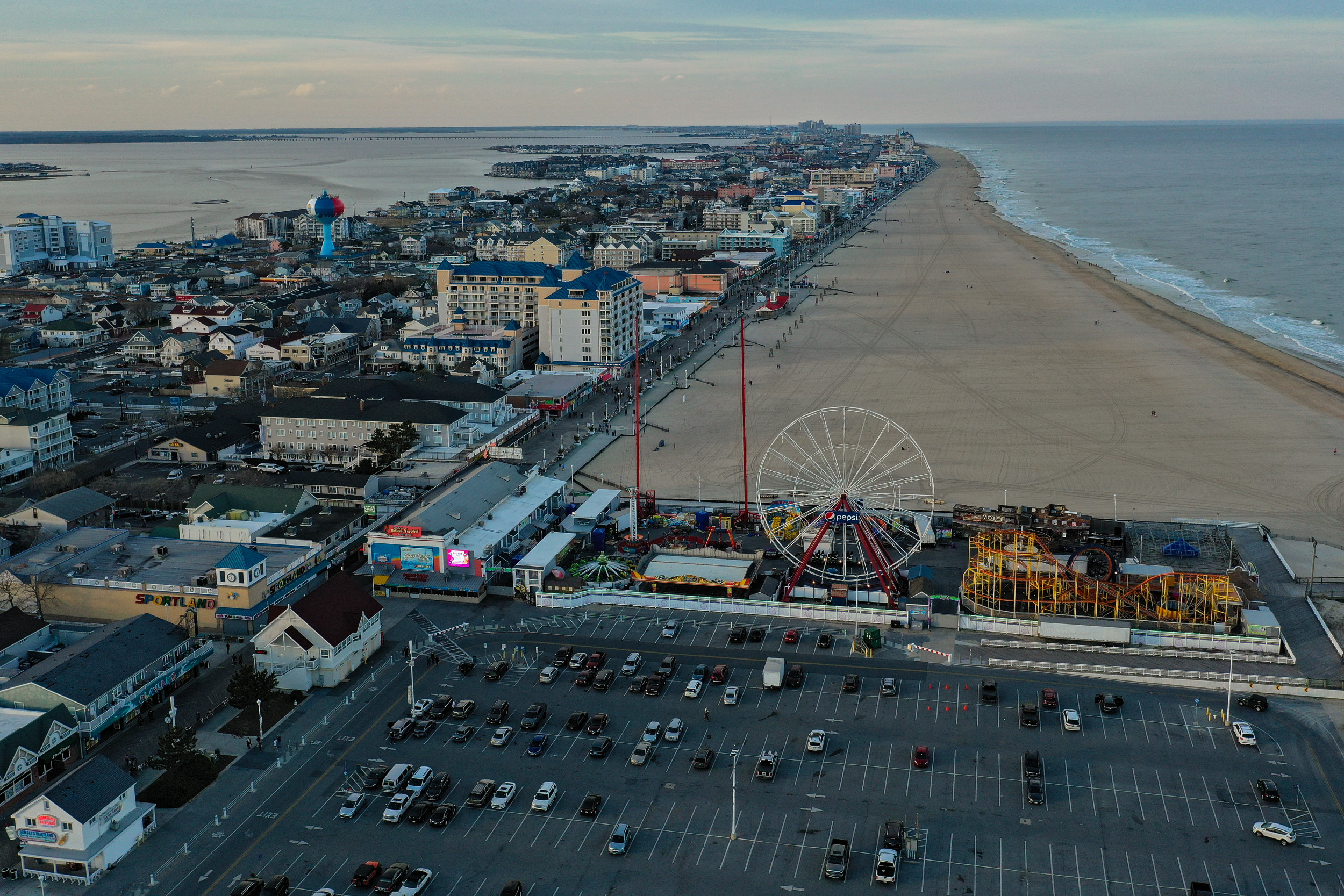