(CBS Local)– The first three episodes of season two of “Why Women Kill” are streaming now on Paramount Plus and the new season is even juicier than the first. This season takes place in 1949 and features several new actors such as Eileen Galindo. The actor plays maid Isabel Vega, who works for Rita and always seems to find her way into the action.

CBS Local’s DJ Sixsmith caught up with Galindo to discuss the new season of “Why Women Kill,” what it was like to work with executive producer Mark Cherry again and how she has sustained her career as an actor in Hollywood who goes from part to part.

“It was an extraordinary experience to work with Mark Cherry and his team,” said Galindo. “They are masters at this kind of storytelling. It was really a thrill. I had done Desperate Housewives 10 or 15 years ago and I had a little bit of a taste of being in Mark’s world and the way they tell stories.”

“This show is so beautifully crafted. My co-star who I work with mostly is Lana Parrilla and she is just glorious. We took so much time to craft these characters. The backstory, where they’re from and our relationship was so rock solid that it’s really coming across on camera and the fans are responding. It’s amazing. The show takes place in 1949 and the main thing it is exploring is what it means to be beautiful and the truth behind the facades people put up.”

Galindo has been an actor in Hollywood for three decades and she’s been involved in some big projects like “Dora the Explorer” where she did the voice for Dora’s mom and she was also recently in the Oscar-nominated move “The Letter Room.” The actor has had to overcome many challenges along the way into order to sustain her career.

“There is a lot more content out there and cost of living has gone up, but unfortunately we are not making what we used to,” said Galindo. “That’s not a great part of it, but there is more choice for people. I’m what you call a journeyman actor. It’s the same model I’ve incorporated over 30 years ago. I also do voiceover and commercials and film and theater.”

“Doing a little bit of everything is what brings me that paycheck. I am solidly in the middle class. In the 90s, there were six percent of union actors who were middle class and earned anywhere from $50,000-$150,000 a year. Now, that is about one percent of the labor force. I keep it going and I was Dora’s mom on Dora the Explorer for 16 years. It continues to pay pretty good residuals. As actors, we live on our royalties and royalties are what pay the mortgage.”

Where to watch Free Guy: Will the movie be on Netflix, Amazon Prime or HBO Max? 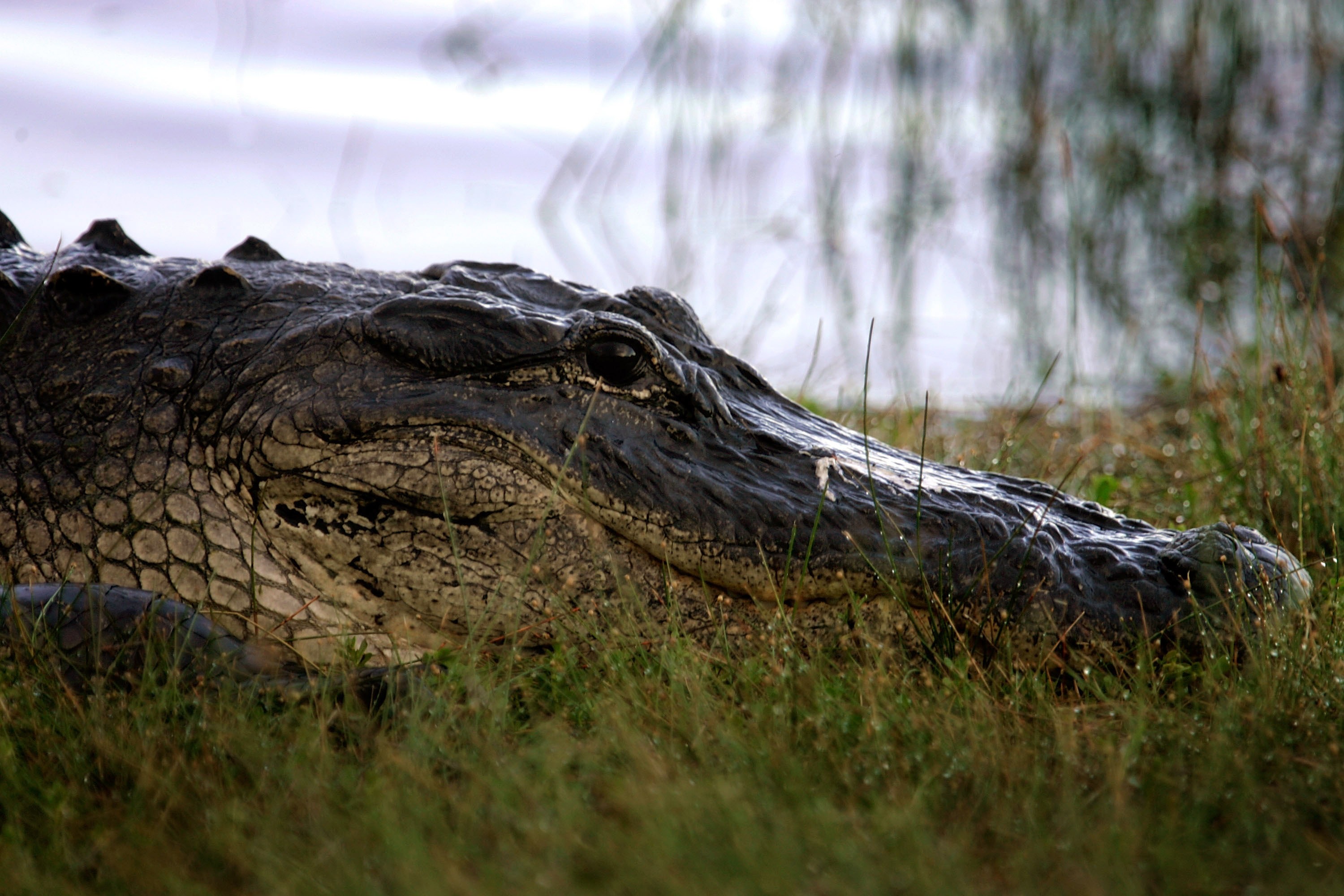 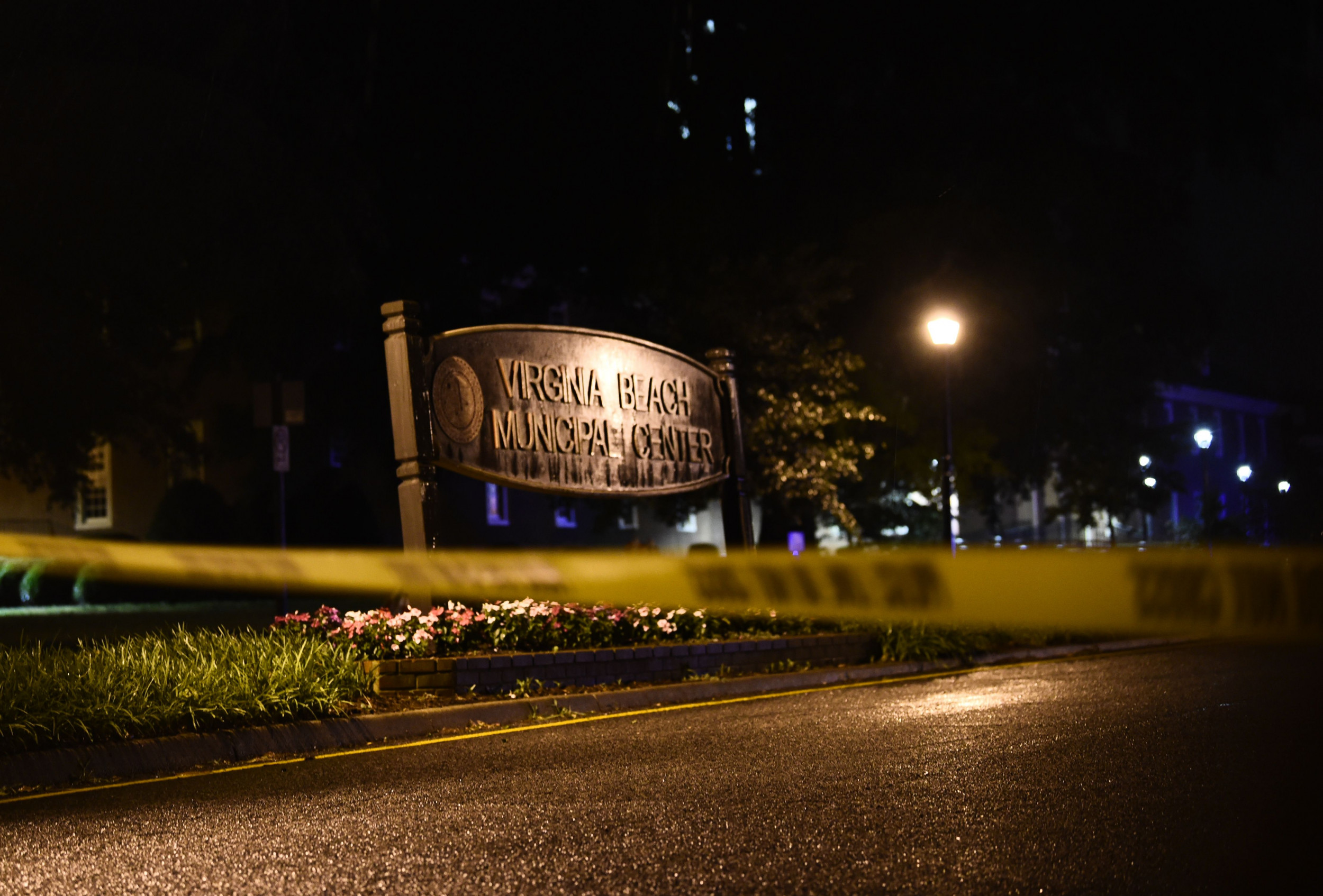