Yes, both things can be true.

“We’ve never played a team this good, who made us suffer so much,” defender Leonardo Bonucci said after Italy’s 4-2 penalty shootout win. “They dominated us; they’re an exceptional team, with a superb manager.”

It’s not so much that Italy were outplayed by Spain for long stretches in Tuesday night’s semifinal at Wembley — they were — it’s the fact that we saw so little of what made them the standout team of Euro 2020 thus far. And that has to give Italy food for thought ahead of the final.

The challenge for Italy boss Roberto Mancini is figuring out how much of it is down to Spain being exceptional and how much is down to Italy’s weaknesses. Spain were a nightmare matchup for the Azzurri — one they’re unlikely to face again.

The most striking difference came in the middle of the park. Spain passed circles around this Italy team, which to that point had dominated both possession and tempo against most opponents. The aggressive up-tempo press didn’t work much, either. When it did yield turnovers in the final third, there wasn’t enough end product, possibly because it’s hard to be sharp when you’ve been chasing the ball for the previous five minutes. So when they did create chances — witness Nicolo Barella needing an age to get a fruitless shot off with Unai Simon off his line or Emerson clipping the crossbar — it was often with a foggy mind.

Mancini himself acknowledged this after the game: “Spain are an exceptional team. We tried to match them in midfield, but they are the masters of the possession game.”

Luis Enrique’s decision not to start with a traditional center-forward such as Alvaro Morata — opting instead for a fluid, fleet-footed trio (Dani Olmo, Ferran Torres and Mikel Oyarzabal) that loved nothing more than to take on opponents one-on-one — confounded the Azzurri for much of the game. When they did take the lead, it was against the run of play. And it was evident that if they were going to hang on, they’d have to dial back the clock and play the sort of football past Italy sides built their reputation on, but which Mancini had rejected since taking over.

It meant sitting deep, absorbing pressure, playing defend-and-counter, clogging the passing lanes and frustrating the opposition, turning Spain’s possession into sterile possession. Others had done it to good effect against Spain — Sweden and Poland in the group stages, for example — and they had the craggy, battle-hardened warriors at the back to do it. Bonucci and Giorgio Chiellini are more than comfortable in these situations: they downright relish them as evidence by Chiellini’s toothy grin and and jocular horseplay with Jordi Alba.

The problem was, that was it. Those two love the trench warfare, the tight spaces, the gutsy deep stand. Nobody else does.

And, in fact, they don’t even like it that much, not with these teammates around them anyway.

“After we scored, they drove us back, way back,” Bonucci said postmatch. “They created two excellent chances because we were simply too deep. Part of it is our fault maybe, part of it is they were just that good.”

Mancini built this team to defend higher up the pitch. The midfielders are creators or box-to-box guys, they’re not destroyers. It’s not in this team’s DNA to play this way any more than it is in BTS’s nature to play Scandinavian death metal or Lil Nas X to record Christian country music. And without the constant outlet of the injured Leonardo Spinazzola bombing down the flank, they didn’t even have the customary Plan B to bail them out. Italy need the ball — either at the feet of Jorginho and Marco Verratti or off a turnover high up the pitch — to be effective. Spain denied them both and they became the off-brand version of past Italy sides.

But, like we said above, there’s good news. They won’t be playing Spain again. Match-ups do matter. And whether Italy take on England or Denmark on Sunday, they’ll be facing a side who don’t hog the ball. Declan Rice and Kalvin Phillips aren’t Sergio Busquets and Koke. Neither, for the avoidance of doubt, are Thomas Delaney and Pierre-Emile Hojbjerg.

That’s the message Mancini will be taking on board and sharing with his players. You won’t be put through this again. Whatever happens in the final, it won’t be like this.

Equally, there’s something to be said for being able to gut it out until the penalty kicks. Whether it was Gianluigi Donnarumma‘s saves, Bonucci’s leaderhsip or Chielini’s clearances, it’s not something they’ve had to do until this stage, except perhaps for the final minutes against Belgium.

And there’s a lot to be said about winning the nervous system meat grinder otherwise known as a penalty shootout. Donnarumma revealed that he and Italy’s goalkeeping coaches had spent a lot of time studying Spain’s spot kick takers. Where they look, how they approach their run-up, what their habits are. Anything to gain an edge though, as Donnarumma himself conceded, in the end you have to marry the study with your instinct if you want to save a penalty.

Not everybody is as ice cool as Jorginho, who, after bagging the winning penalty said: “How did I do it? I just told myself to breathe. Once, twice, three times, shut out the world. And then go out and do what you practiced.”

Shootout wins and deep, grit-and-gravel defending build the confidence you need if the original game plan doesn’t work, like it did against Spain. Because, to paraphrase Mike Tyson, everybody has a plan until they get punched in the mouth.

“We made it to the last day of the tournament and that’s massive,” Mancini concluded. “But we’re not done…” 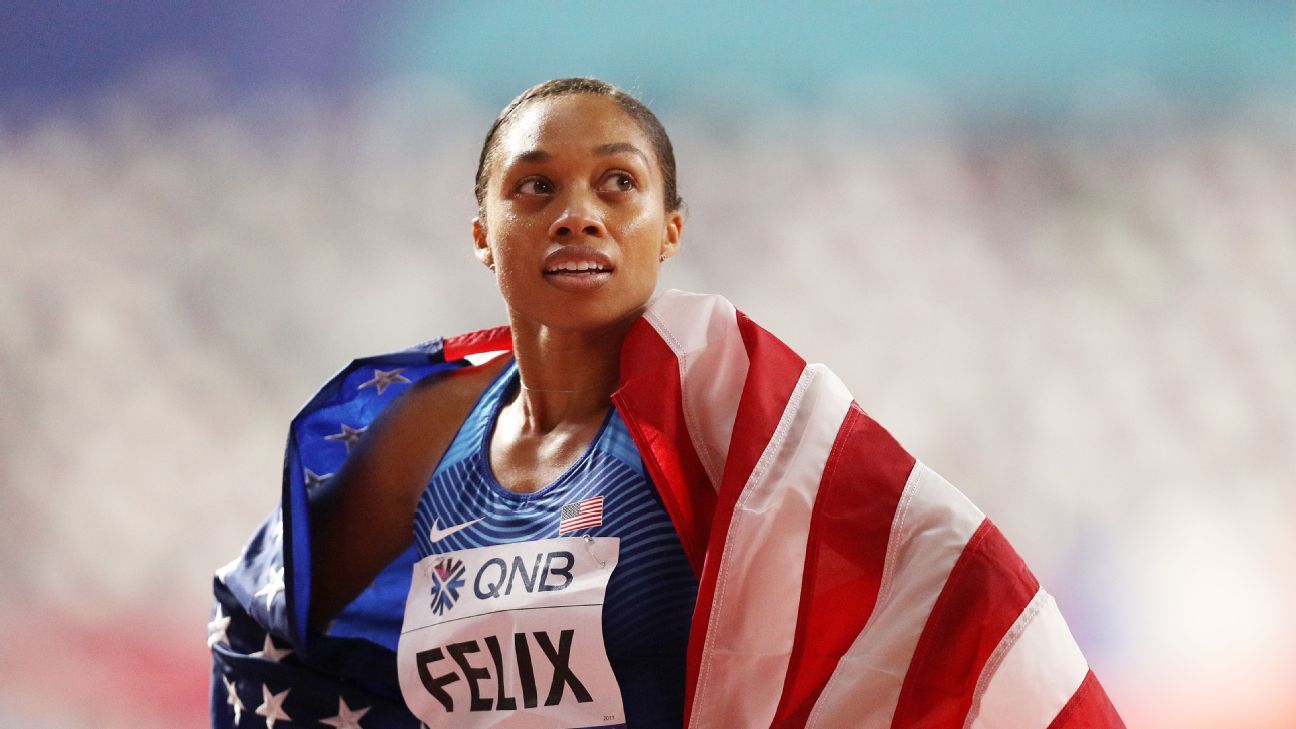 The athletes to watch at the U.S. Olympic track and field trials 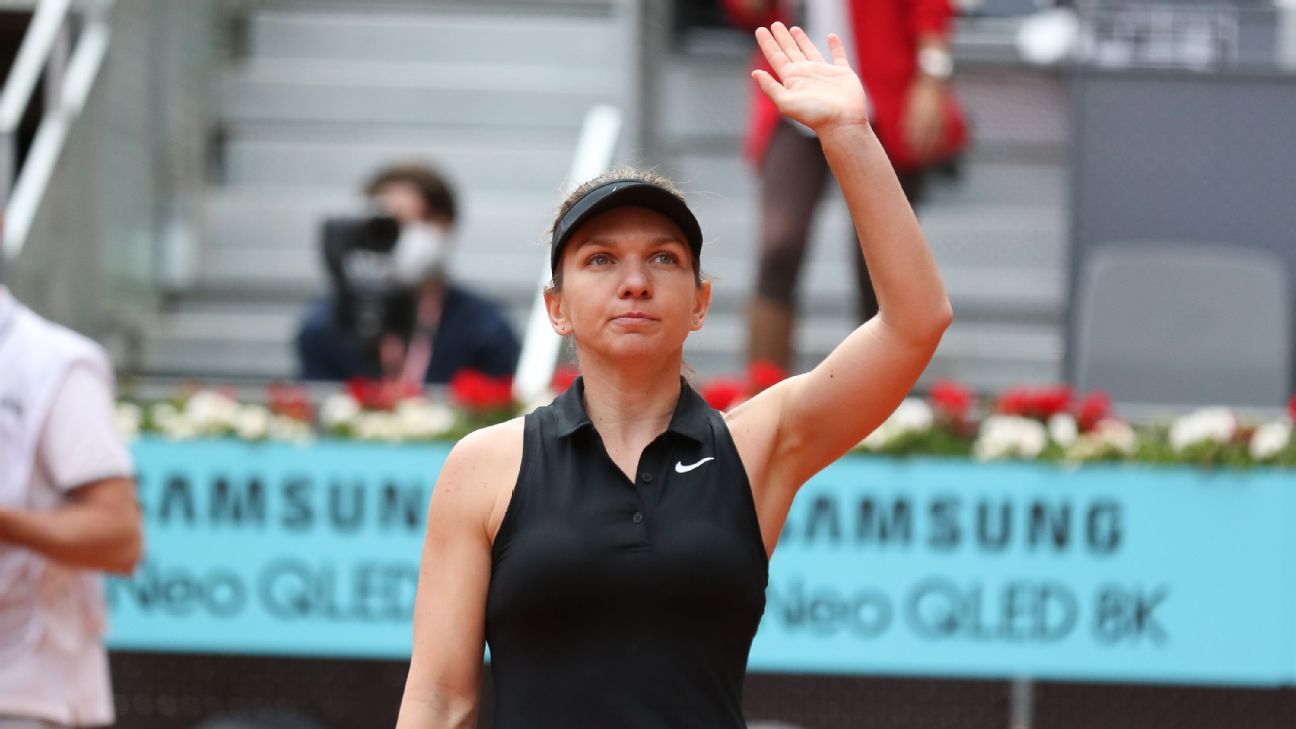 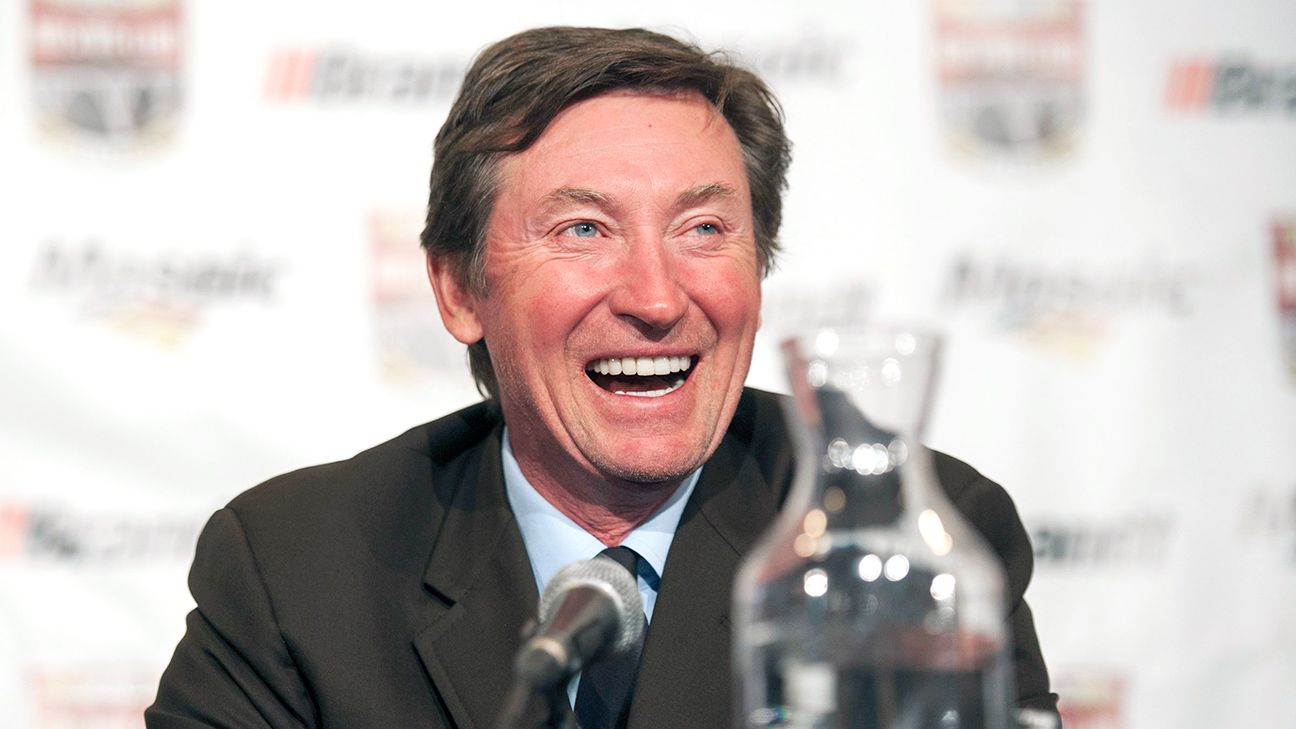