Let’s get this straight: I am not a Travis Scott fan, nor have I been the biggest fan of the constant stream of sneakers he’s released in collaboration with Nike over the last few years (or their over-hyped resale price, for that matter). But his PlayStation Dunk Lows? They are extremely good.

We actually first saw them last year, when just five pairs were released into the wild, but this week…24 further pairs were sent out to the rapper’s “friends and family” (sneaker code for “people somehow associated with him who also have big social media reach for advertising purposes”).

And this time, we got to see the box the shoes come in, and even the box is good, throwing back to the design cues found on the original PlayStation 1 console packaging.

As I said last year, I love these PlayStation dunks. I think the colours are terrific, and the PlayStation branding is perfect, being just enough to set it apart from a regular pair (and catering to PlayStation fans) without going over-the-top and looking like a kid’s sneaker. The “PlayStation” in Japanese across the sole is also a nice touch.

It’s a damn shame, then, that like every other Travis Scott x Nike release, this one is being kept artificially scarce, to the point where it’s unknown whether these will ever make it to a general retail drop at all (which also means that the very nice box, if they ever did, might end up a friends & family exclusive). Not that this would matter, since even if they did, they’d be snapped up by resellers so quickly that few of us would ever be able to afford a pair anyway.

So here’s where I put a humble request on record, that Nike and Sony simply release a pair of these without the Travis Scott branding. Just a pair of PlayStation dunks, same colours, same PlayStation collab, just…maybe give us all a slightly better chance of getting our hands on it than having PlayStation and Travis Scott together on the one shoe.

And before you say that’s unlikely, it’s not completely out of the realms of possibility! After all, Nike basically did something similar last year when they released a pair of Travis Scott AJ1s in white/brown/black in 2019 then turned around and dropped a very similar colourway a year later, just this time without the Travis Scott backwards swoosh. 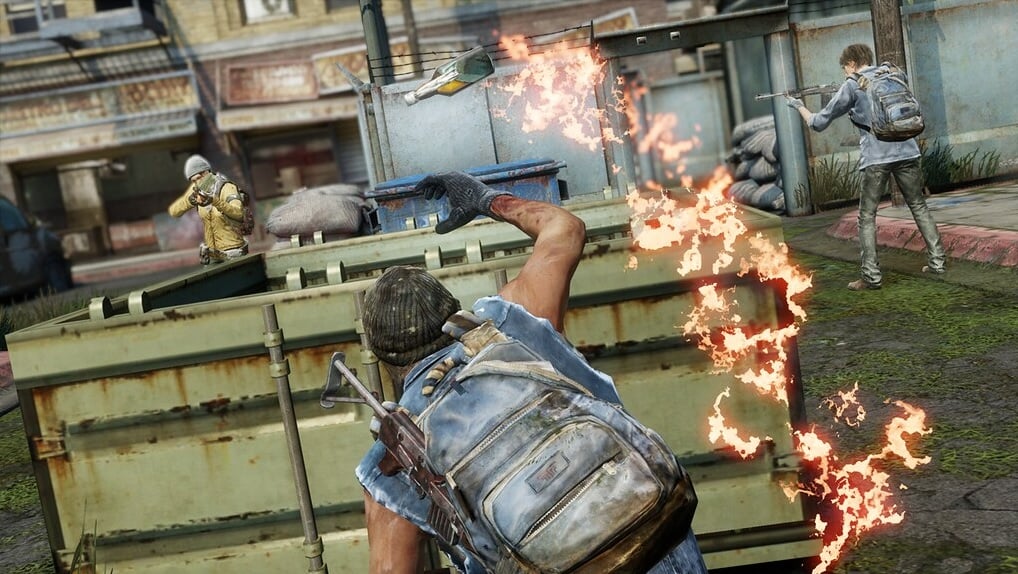